MEGAN McKenna stunned Simon Cowell during tonight's The X Factor: Celebrity as she gave an impressive performance in front of the judge.

The reality star wowed the music mogul with her own original song – after Cowell laughed at her failed 2015 audition. 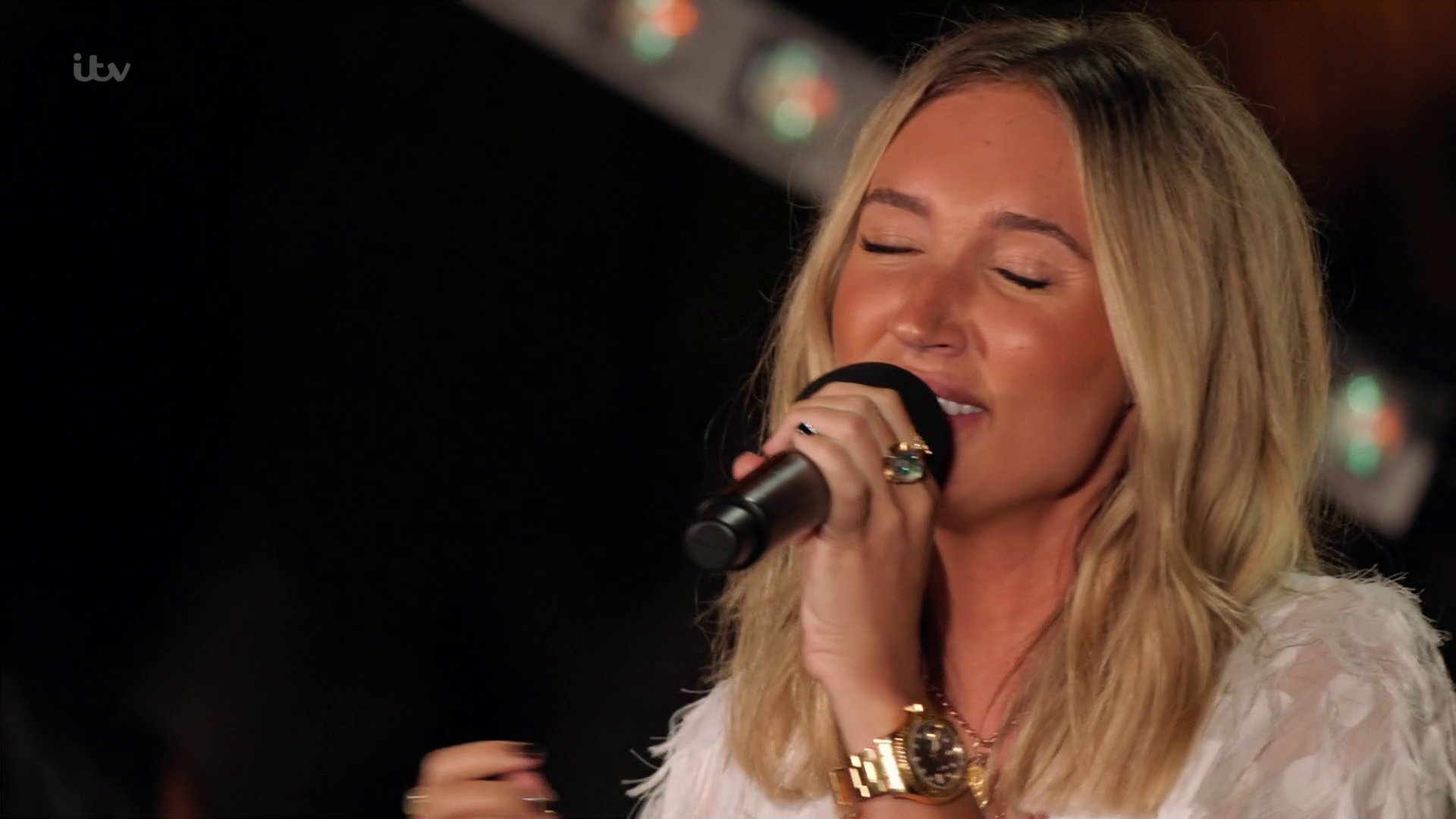 Megan was the third act to take to the stage in Simon's Malibu mansion.

McKenna came face to face with Simon after the music mogul, 60, laughed at her for wanting to sing country music back in 2015.

The telly star auditioned for X Factor twice in 2014 and 2015, and got to boot camp on both occasions yet all evidence of her appearance on the talent show has apparently been removed.

She was the only act auditioning in The X Factor: Celebrity to sign an original song. 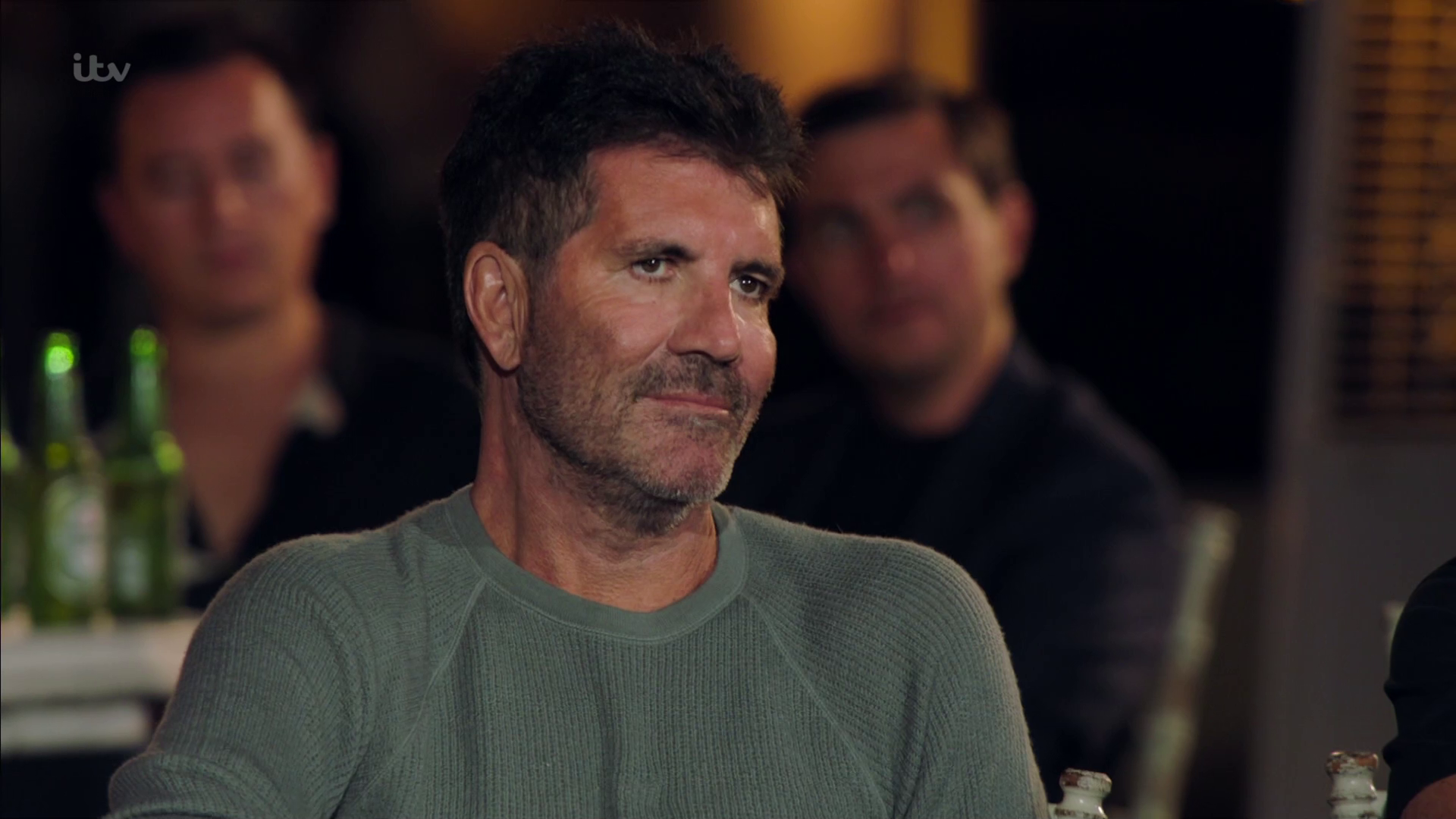 Ahead of her appearance on X Factor: Celebrity, Megan told The Sun Online how four years of being judged on reality telly has been tough.

The 27-year-old star – who rose to fame on Towie, Ex On The Beach and Celebrity Big Brother and was branded Mental Megs for her screaming matches and outbursts – felt nervous over how fans will perceive her when they watch her audition for the talent show.

She said: "I hope people can just watch it and listen to my story and just listen to the real me.

"I feel like I’ve had a tough few – it must be about four years now – on reality shows where I get judged left right and centre and I’ve had a very 50/50 reaction. 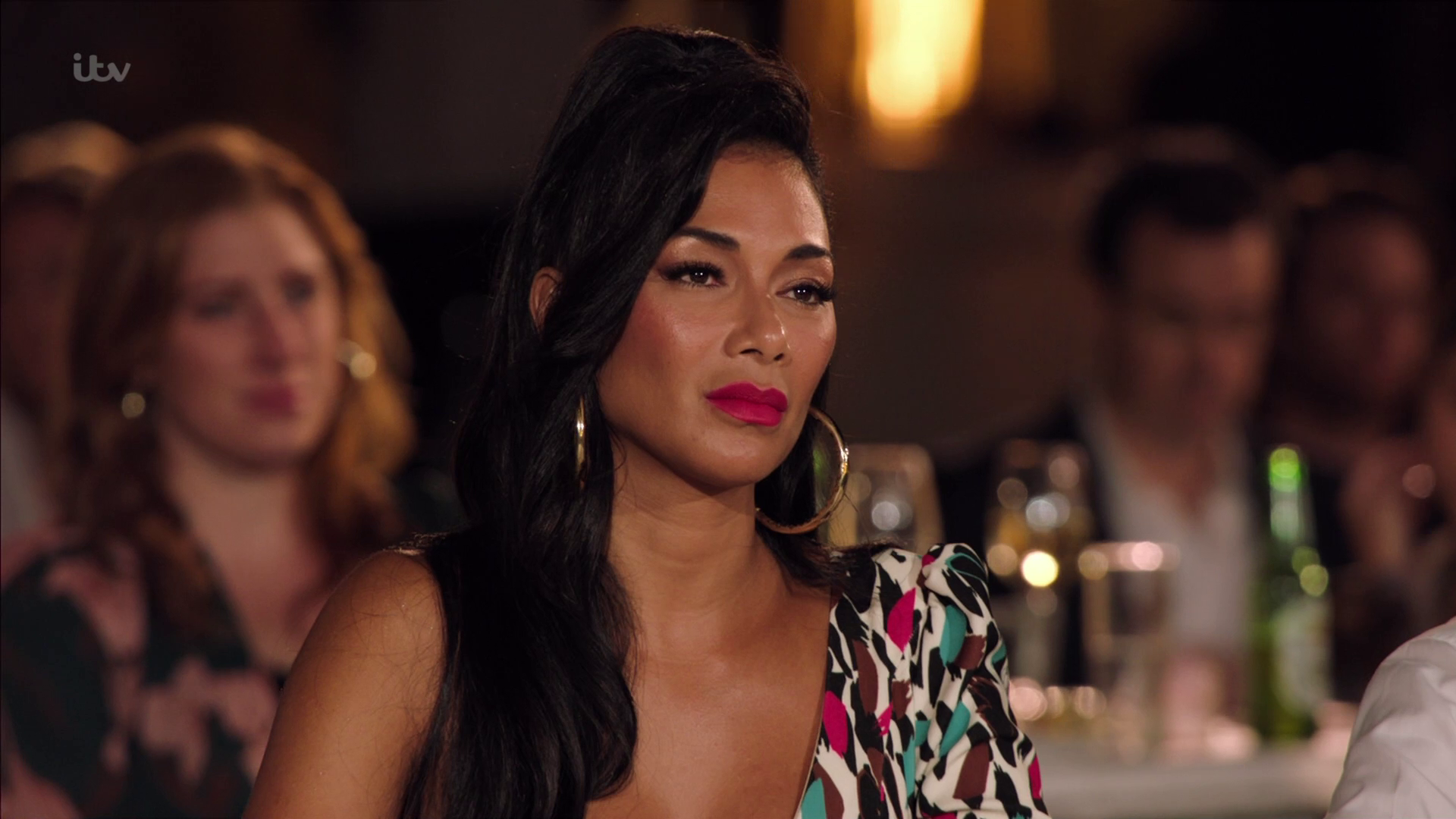 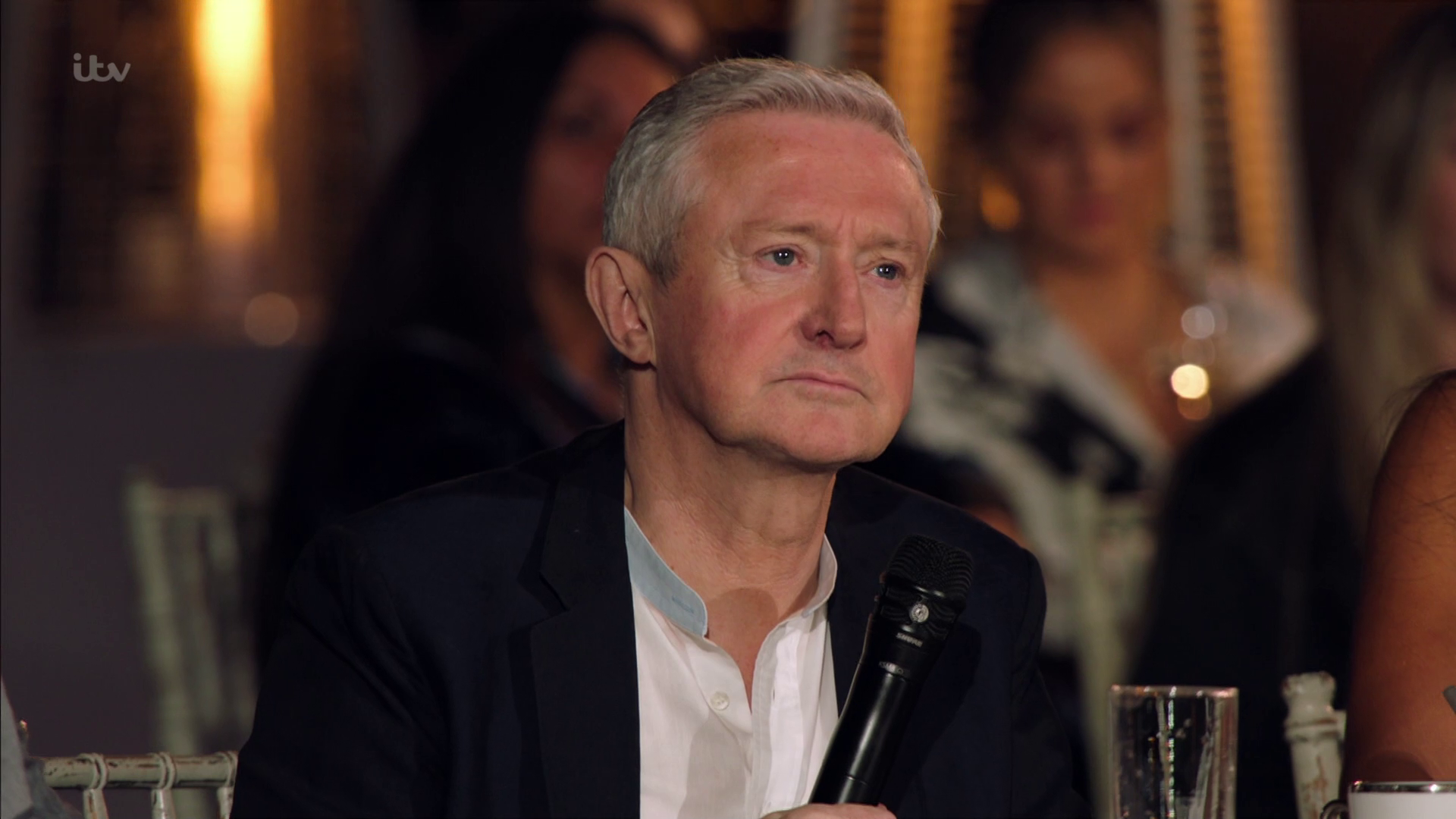 "This is a completely different show, this is just me being me, there’s no cutting in there, arguments there, drama there, so I just hope they can see me for me."

Megan, who ditched her lip fillers for the show, added: "I’ve got a lot of pressure because I’ve been really trying to crack the music industry for a long time now and I think coming off of reality shows, people have a perception of me and they judge me on shows I’ve done and it’s really difficult to be taken seriously. 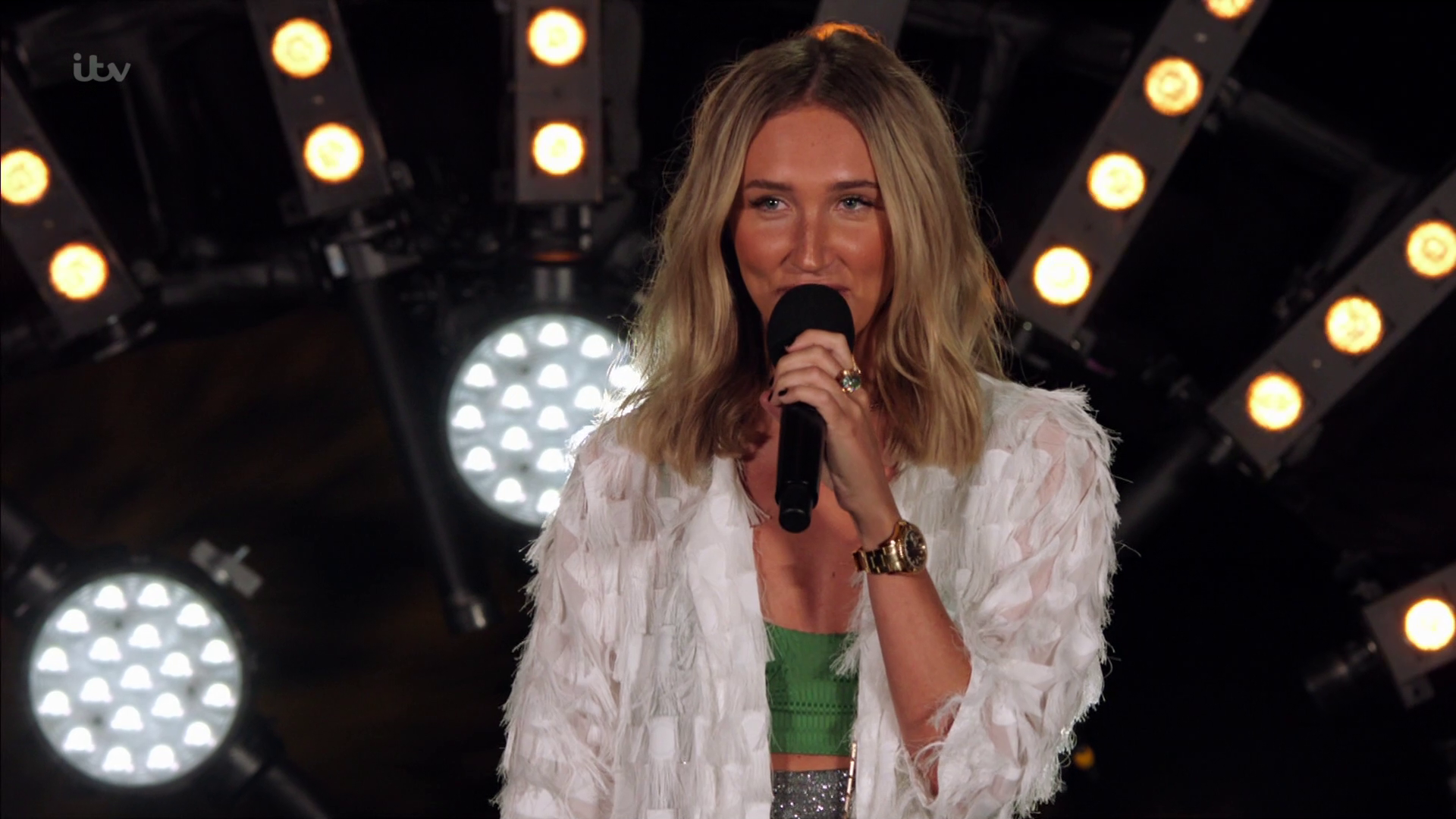 Megan once had a furious bust-up with Simon where he told her she'd be a flop.

But she confidently crooned in front of an audience of music industry executives in Simon's back garden in Los Angeles in tonight's second episode of the talent show – and the head honcho was gripped.

She added about meeting Simon again: "I don’t know if he remembers me or not I was so young. I was 16, in a girl band, but I’ve grown up a lot.

"Obviously me coming on this show, showcasing me as a singer, a solo artist, it’s completely different."