THIS Is A Robbery is the latest true crime docuseries to get your teeth stuck into.

It tells the story of an unsolved museum heist, and viewers have been loving the mystery. 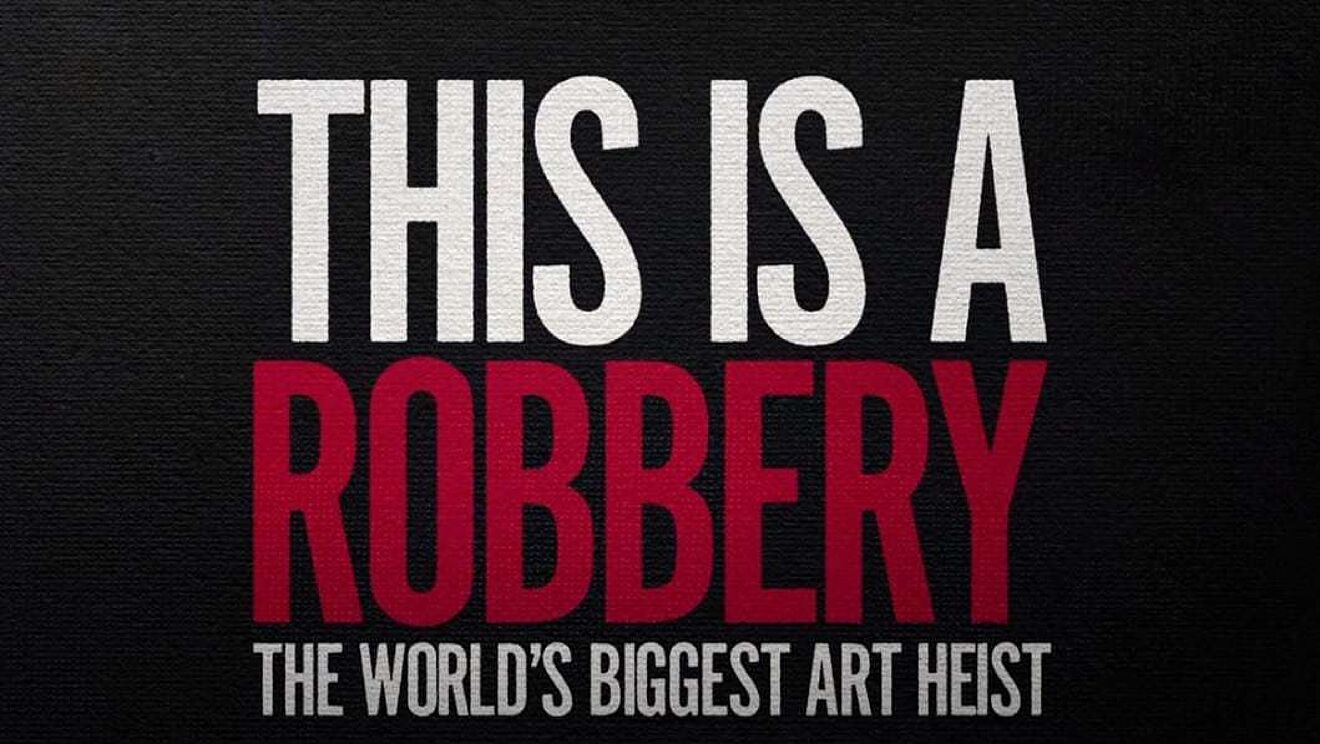 When is This Is A Robbery released?

The miniseries is made up of four, 50-minute episodes.

Directed by Colin Barnicle, the series tells the story of the Isabella Stewart Gardner Museum theft and “covers the leads, dead ends, lucky breaks and speculations that characterised the investigation of this still unsolved mystery”. 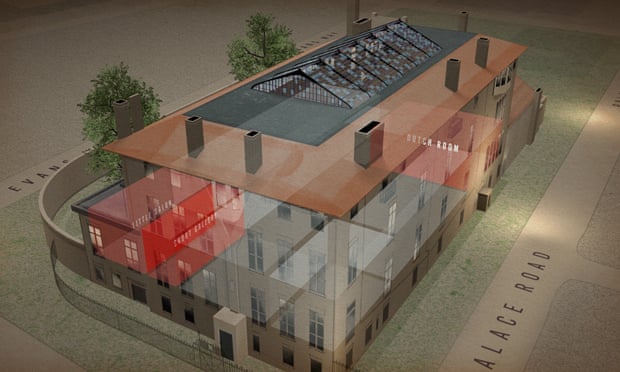 Who is in Netflix's This Is A Robbery?

With the show being a docu-series, every episode is formed of a series of interviews.

Self-professed art thief Myles Connor is one of the show's main interviewees.

He tells the camera: “Some people consider me the biggest art thief in this country because I’ve robbed a number of museums.

Anne Hawley, who served as Director of the Isabella Stewart Gardner Museum until 2016, is another of the series’ principal interviewees.

Tron Brekke, the deputy chief of the FBI's Office of Public and Congressional Affairs, is also interviewed.

What is This Is A Robbery about?

In 1990 the museum, in Boston, Massachusetts, was robbed by two men who posed as police officers.

Showing up in uniform, they said there was a disturbance and needed to be let in during the early hours on March 18.

Two security guards were handcuffed and tied up after one let them in, supposedly breaking protocol.

After 81 minutes the thieves left with 13 works of art.