THIS Morning star Alison Hammond has revealed the hilarious moment she thought she’d beaten Ant and Dec at the National Television Awards. 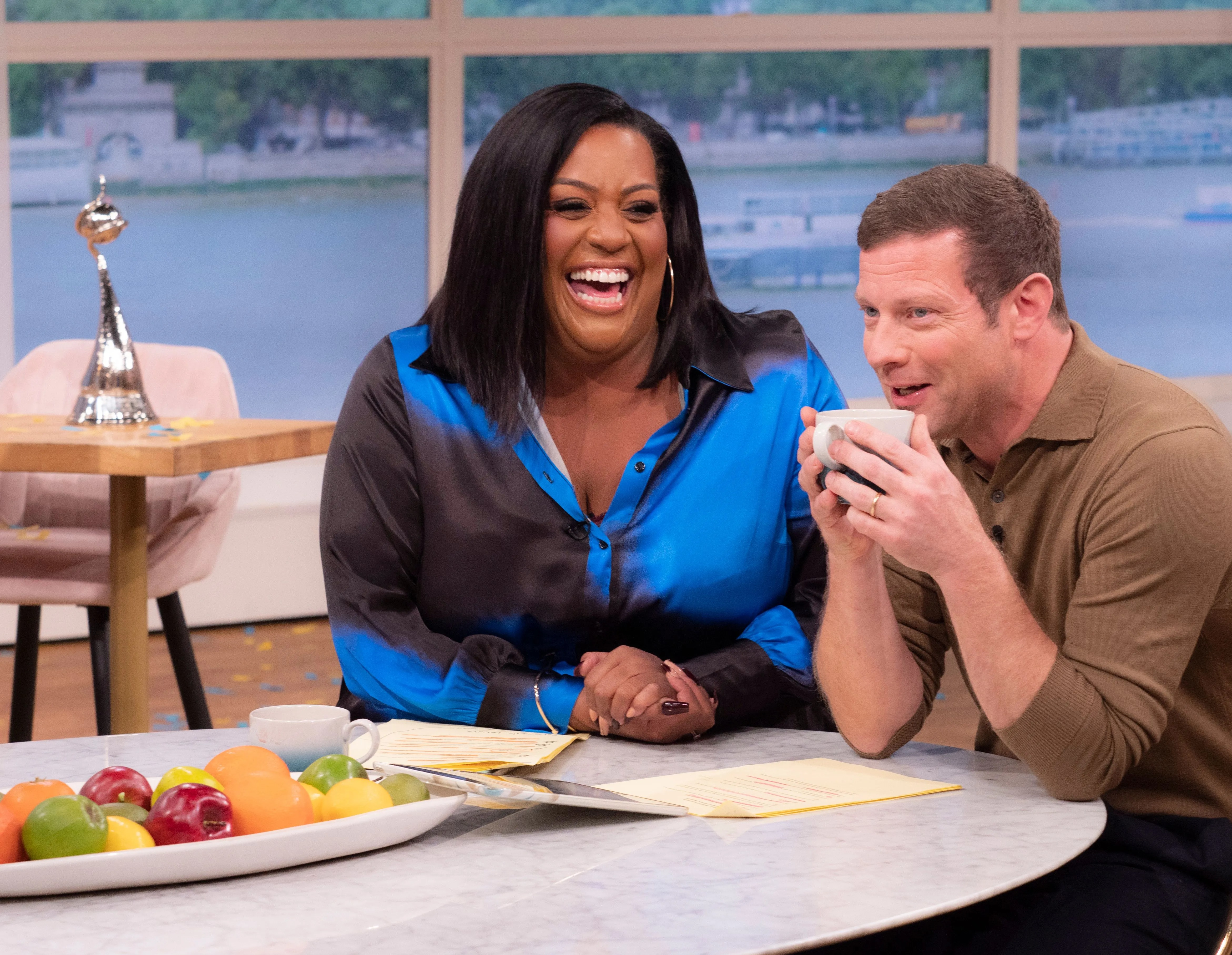 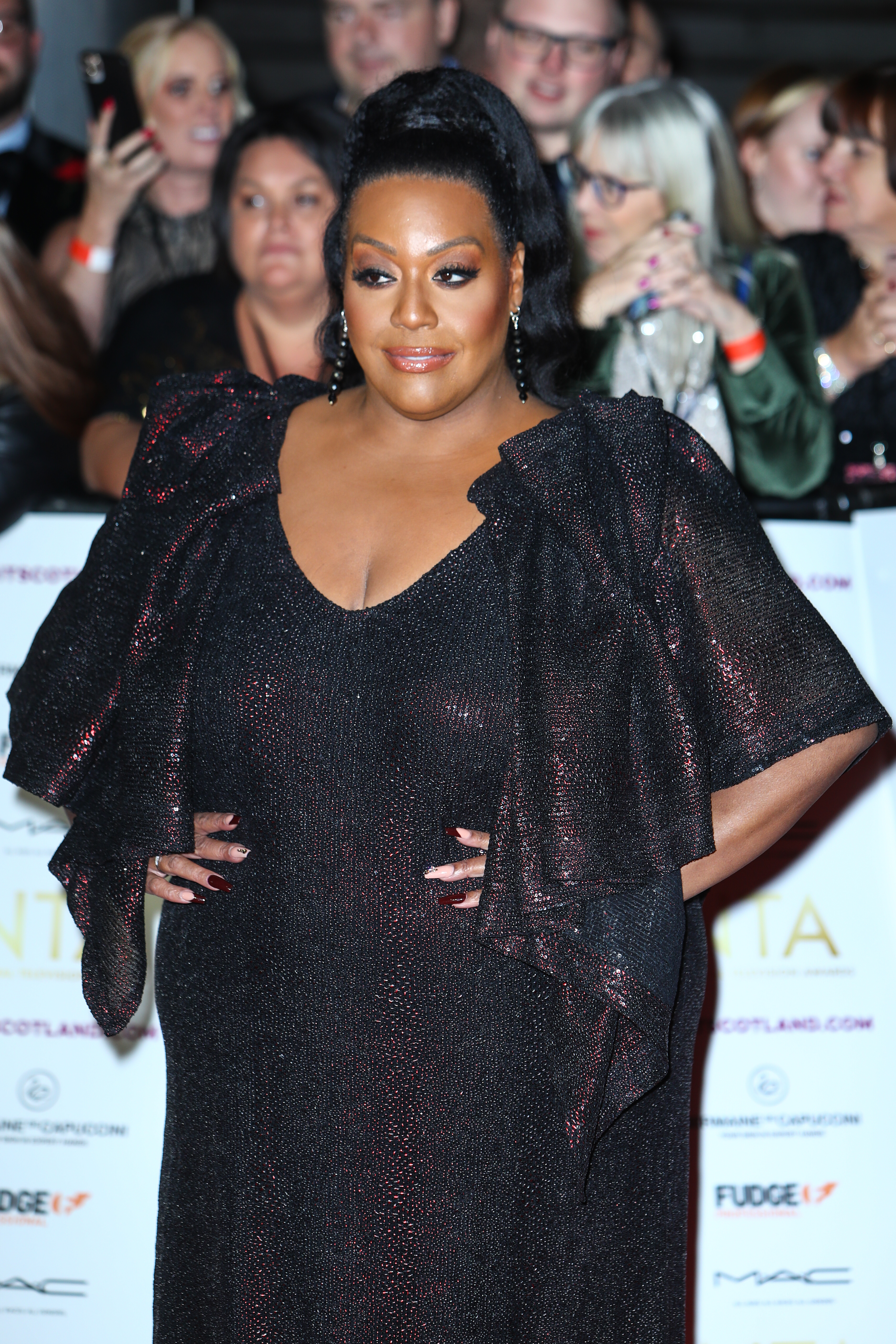 This Morning star Alison and the Geordie duo were both nominated in the category along with Bradley Walsh.

On the show this morning, Alison addressed losing out to the presenter duo and revealed she actually thought she’d won.

The 47-year-old explained to co-host Dermot O’Leary: “I’ll be honest with you, you were the funniest partner, you sat next to me all yesterday and you just made me laugh throughout the whole show. 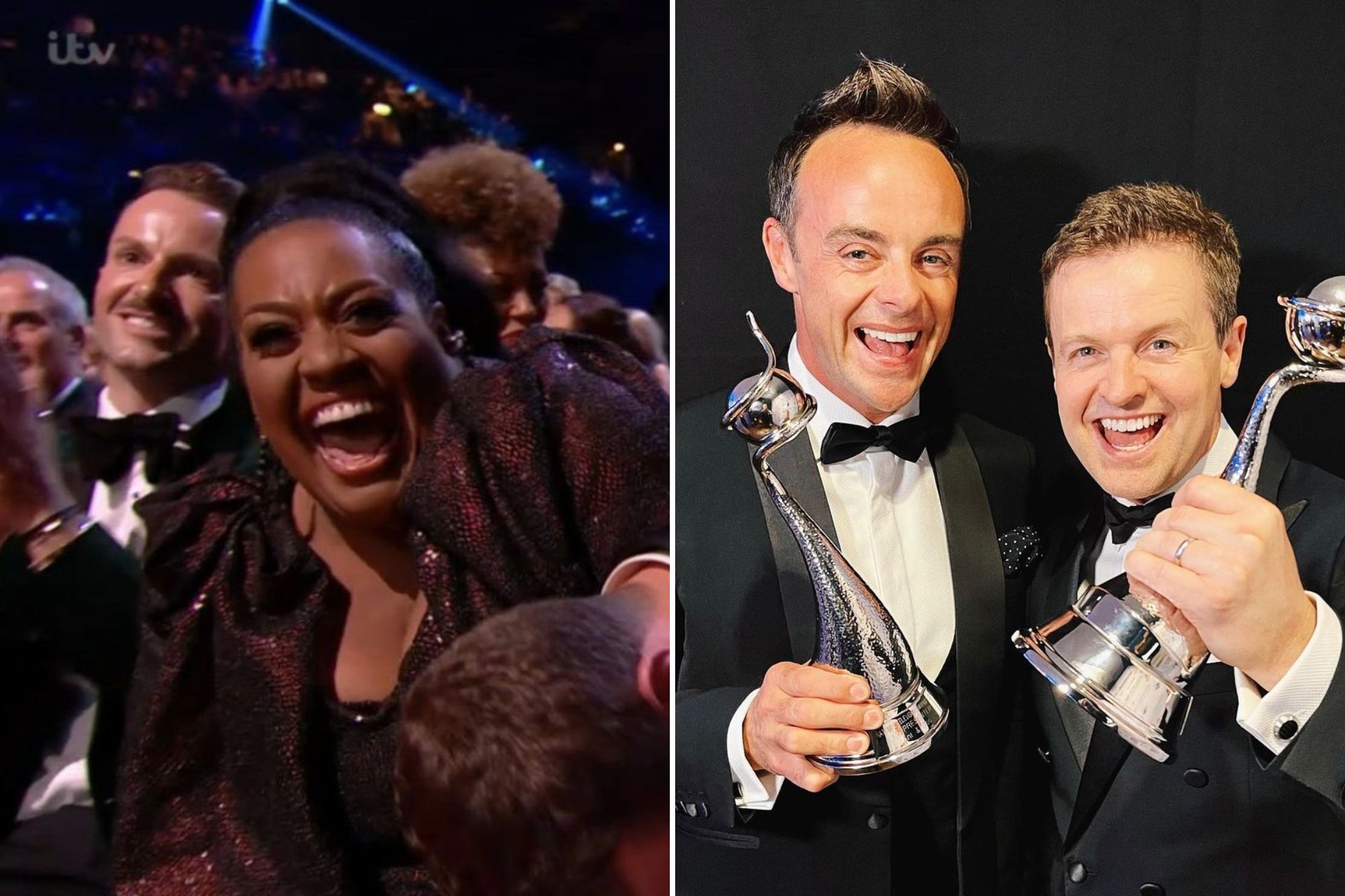 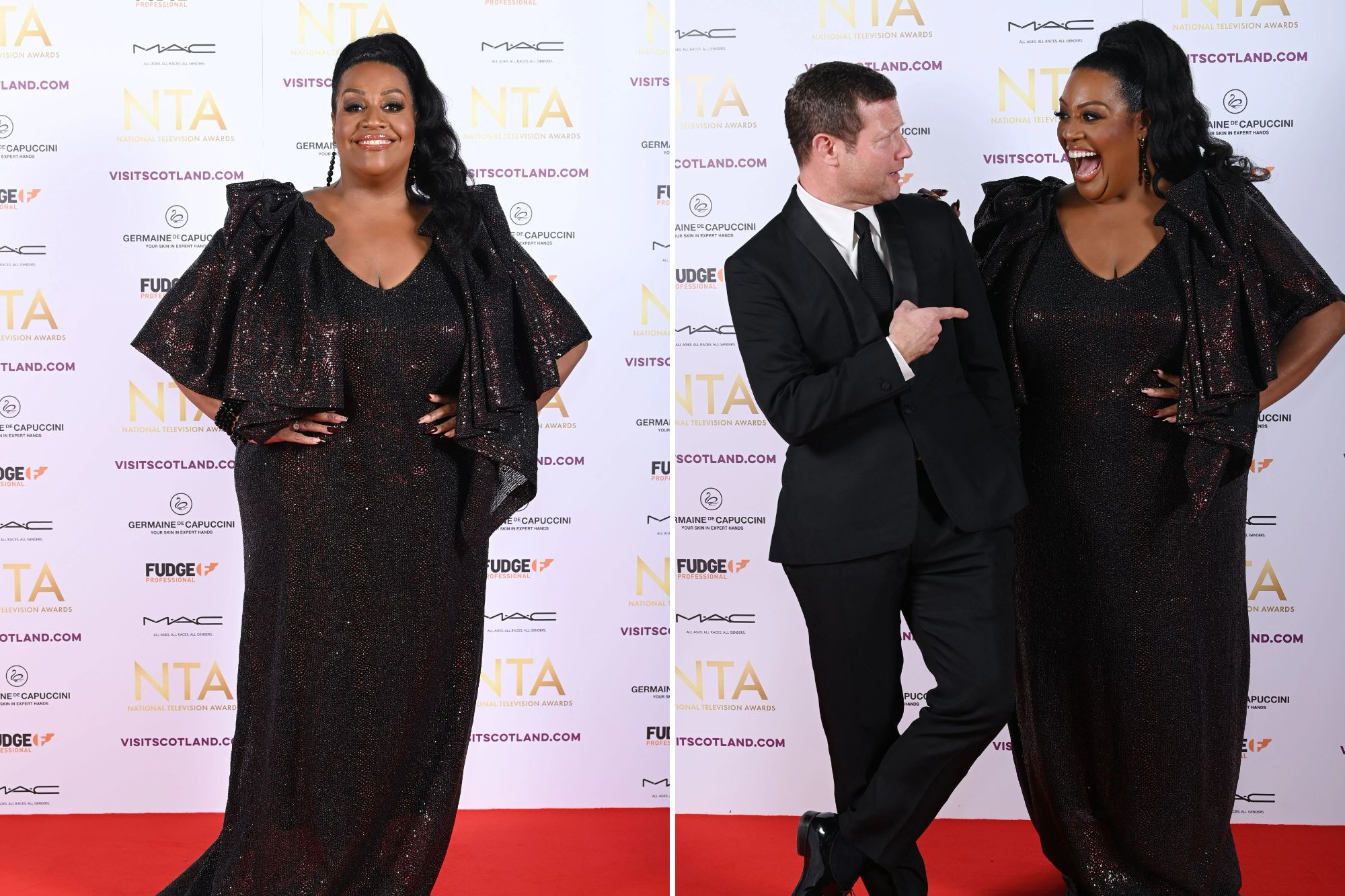 Alison Hammond looks slimmer than ever in stunning dress at NTAs

The star playfully continued: “’So then I reached across to Dermot and said, ‘Did they say Alison?’ and Dermot went, ‘No. They didn’t say Alison.’ I was so shameful. It’s so embarrassing!

“I wasn’t joking. I said ‘Did they say Alison babes? And you went ‘no’. But what a great night! We are truly, truly, the whole team, they all work incredibly hard. We are so grateful for this award.”

And despite Alison’s joy over This Morning’s win, fans of the presenter have been left feeling robbed after she failed to secure the award.

Fans shared their reactions on Twitter, and one said: "Alison Hammond not winning an NTA is ridiculous. Ant + Dec winning there 1000 one is just plain boring now. Give it to Alison she deserves it more."

A second said: "Alison Hammond is a national treasure and was absolutely robbed of Best Presenter"

One more ranted: "disappointment is a understatement, ALISON WAS ROBBED!!"

Alison later took to the stage along with her This Morning colleagues after the ITV show won in the Best Daytime Programme category.

Holly Willoughby and Phillip Schofield thanked the voters and then handed her the microphone.

Alison said: "Now we all know I should have won an award tonight.

"But you know what, Bradley Walsh, and the legends Ant and Dec are amazing.

"But I should have won it." 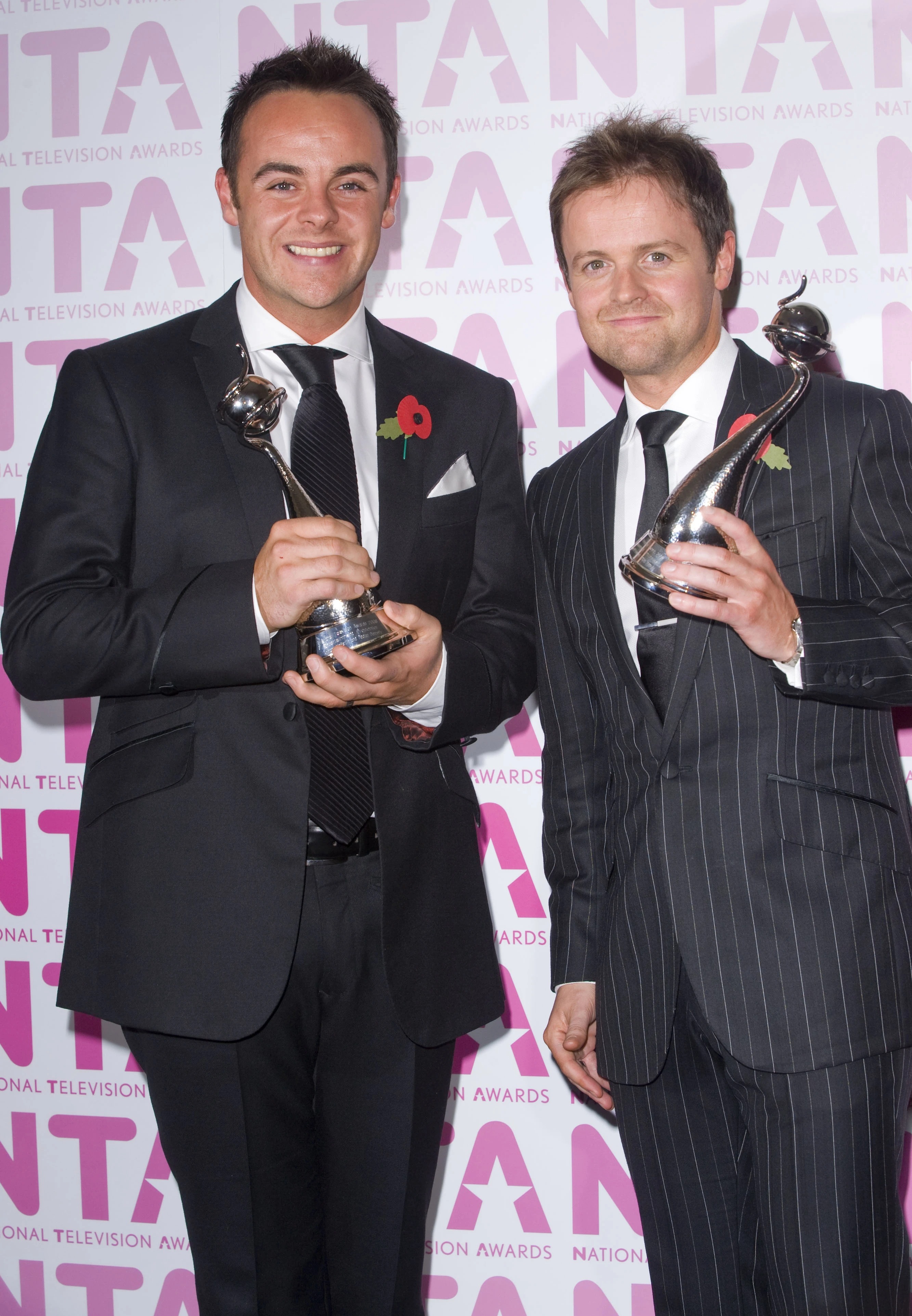