STROLLING down a road in Croydon, clutching an M&S bag, you would never know that woman smiling happily at her husband is the daughter of two Hollywood superstars.

Isabella Cruise was today snapped enjoying domestic bliss with her man as they maDE their way home after a trip to the shops. 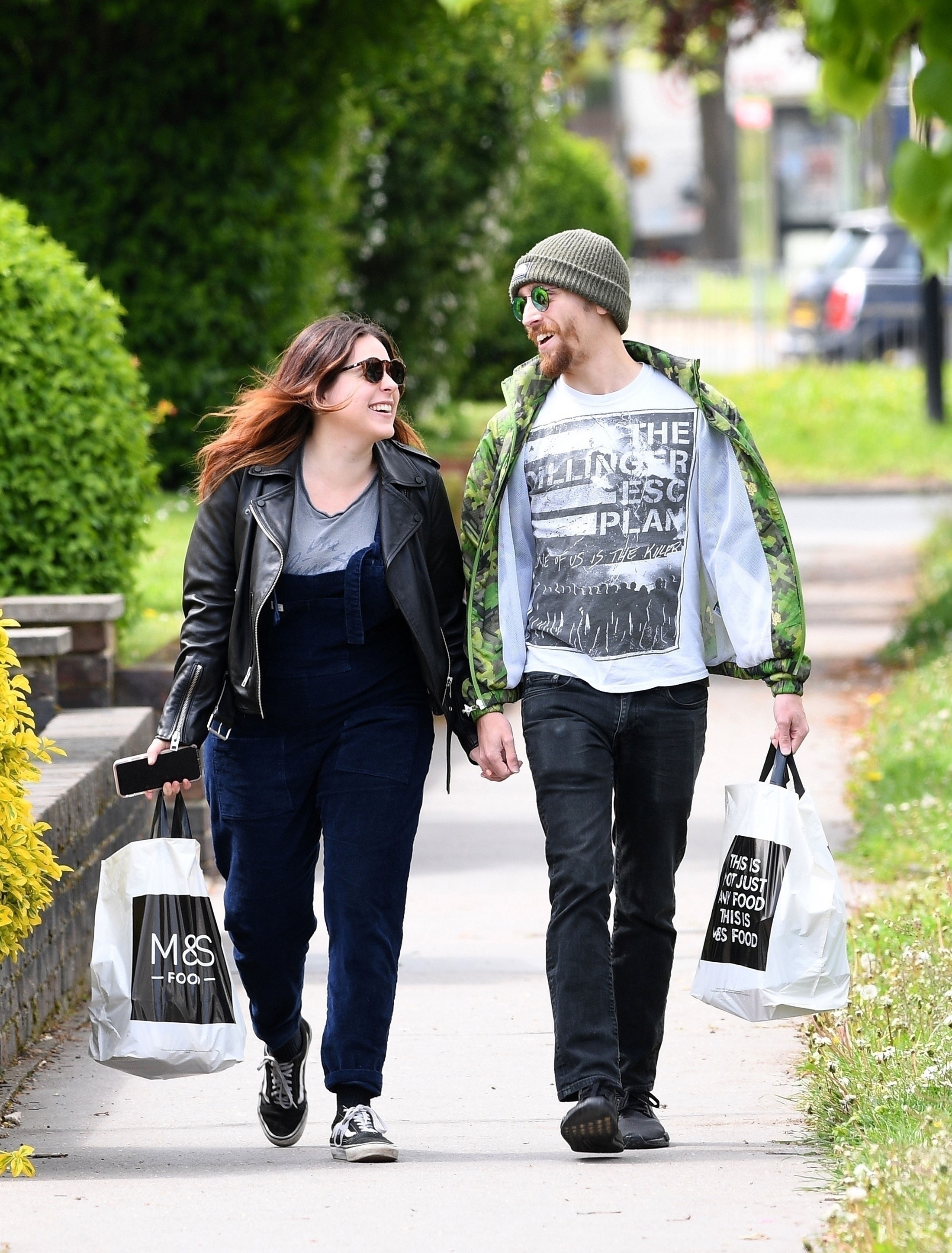 Bella was adopted in 1992 as a tiny baby by A-listers Tom Cruise and Nicole Kidman.

But today, looking the picture of love's young dream, Bella and Max could be any other couple as they strolled back to their South London house.

The 26-year-old cut a stylish figure in dungerees and leather jacket, while her husband looked cool in t-shirt and jeans.

Her modest new life is a far cry from her megastar parents who have a combined net worth of £520million. 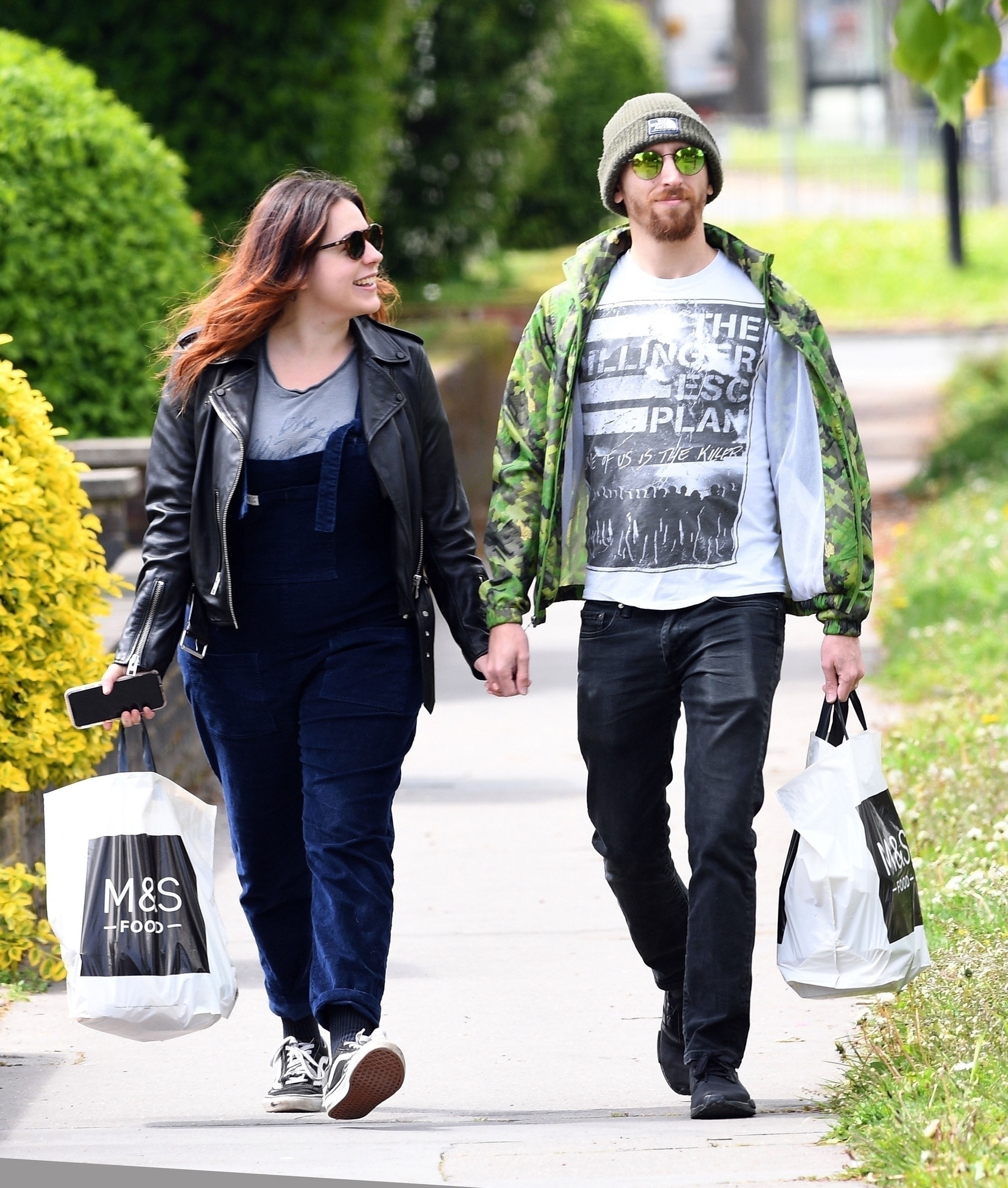 As children, she and her adopted brother Connor travelled between luxury homes in Sydney and Los Angeles in Tom’s private jet.

They spent three years in Hertfordshire during the epic shoot for Eyes Wide Shut — the Stanley Kubrick movie in which Tom and Nicole played a troubled married couple — and holidayed in the Lake District.Bella was eight years old when her parents separated and she initially split her time between them.

While she and Connor were with Tom, he would take them to Scientology sessions in Clearwater,

Florida, where they heard followers speak of attaining “spiritual freedom”. 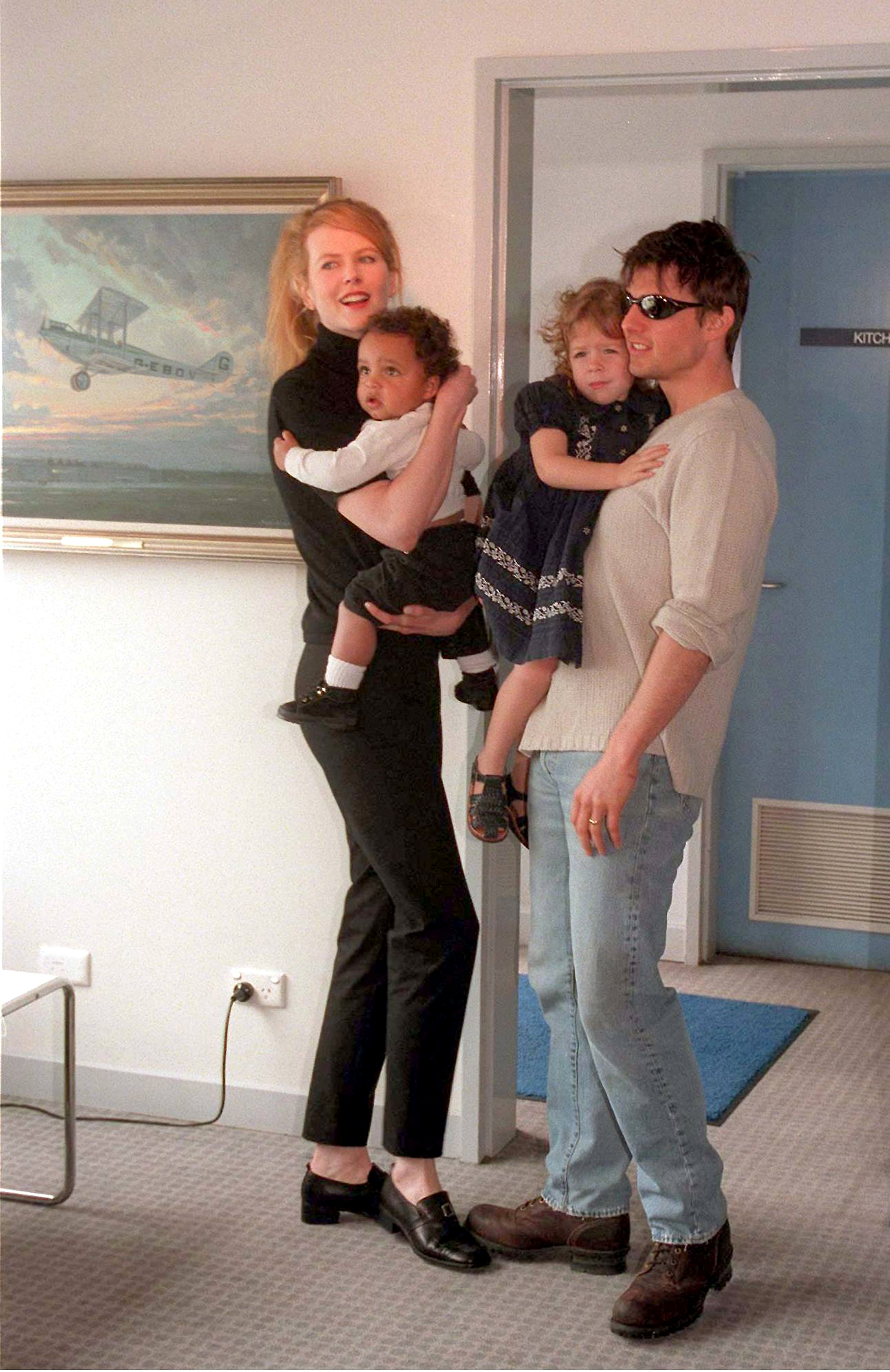 In 2004, instead of spending time with Nicole, they were packed off to a Scientology summer camp.

The following year, they were living with Tom full-time and being home-schooled by his sister Cass.

After her parents’ divorce in 2001, she and Connor lived in LA with Tom, who also has daughter Suri, 12, with his third ex-wife Katie Holmes. 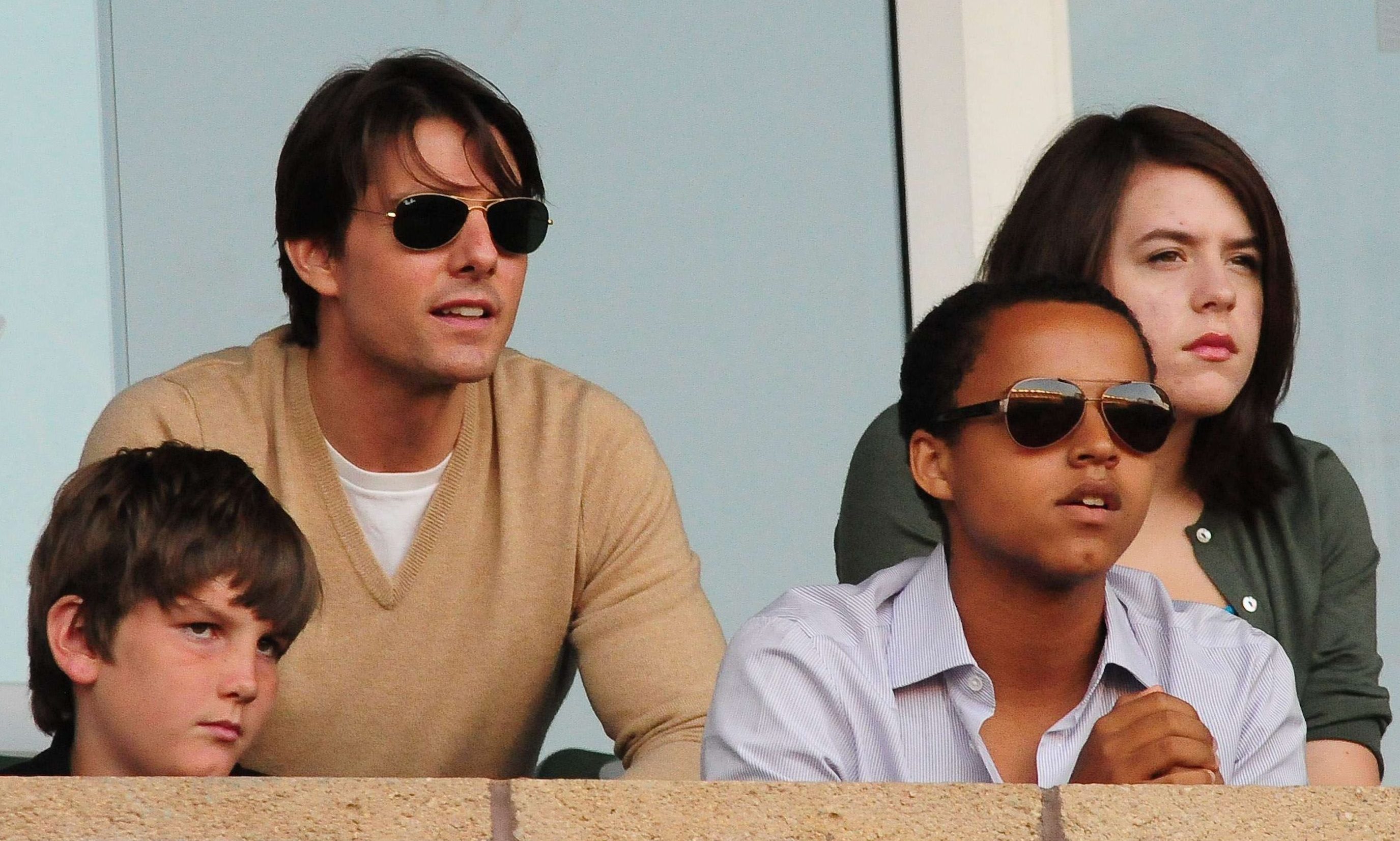 They wed in 2015, a year after meeting through mutual friends.

Their reception was at London private members’ club Shoreditch House.

They moved into the three-bed, £535,000 Croydon semi in October 2017, ferrying their stuff from their shared terraced house nearby in Bella’s Fiat 500.

Max has lived in Croydon for more than 20 years.

His dad Lester is a test pilot at nearby Gatwick Airport while his mum Beverly restores antiques.

One neighbour, Emma, said of Bella: “I wouldn’t have known her if she’d come up and smacked me in the face.

"I don’t keep up with celebrity culture. They have a reptile of some kind — we can see the red light of the tank. That’s all anybody seems to know.

"She’s very mysterious. I suppose she’s decided to live out of the spotlight. I don’t know why she’s chosen Croydon, poor child!”