Marvel fans are eagerly anticipating Tom Hiddleston‘s upcoming Disney+ series Loki. After a full decade as the character, Hiddleston will get the chance to dive deeper into the god of mischief. Indeed, fan are having a blast speculating where the show might take Loki. But the show also co-stars Owen Wilson, whom Hiddleston famously does an impression of. 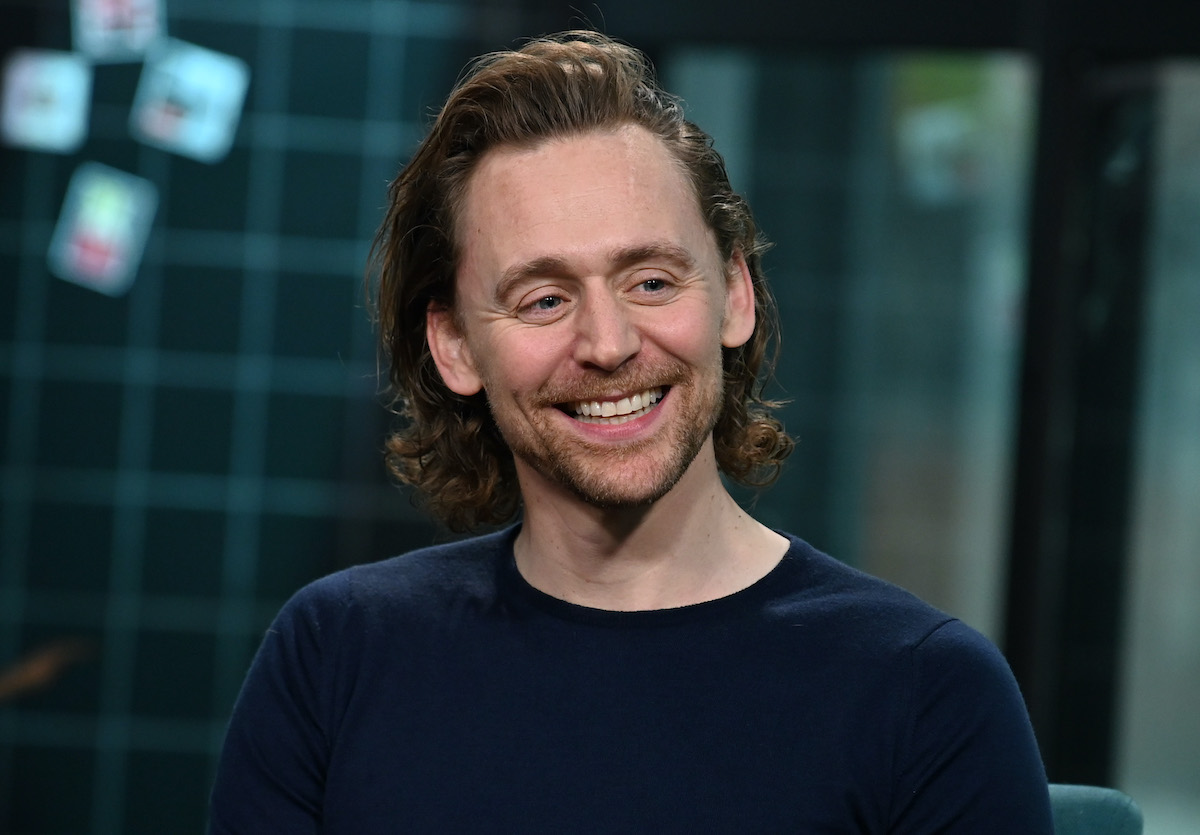 Tom Hiddleston’s been an MCU standout for years, on screen and off

Since making his debut in 2011’s Thor, Hiddleston has won over fans with his unpredictable character and his real-life personality. Within the Marvel Cinematic Universe, Loki has alternated regularly between villain and tenuous hero. Ultimately, the character achieved redemption by giving his life in a confrontation with Thanos (Josh Brolin) in Avengers: Infinity War.

And while Loki’s journey has been a wild one, Hiddleston has consistently been one of the MCU’s brightest stars. The actor clearly revels in the love fans have for his work as the character. And on numerous occasions, he’s gone viral for his fun anecdotes and behind-the-scenes stories. And quite often, these appearances feature impersonations of other stars.

Ironically, one of Hiddleston’s best-known impressions is Wilson. The actors appeared together in the 2011 comedy Midnight in Paris. And in a 2015 appearance on The Graham Norton Show, Hiddleston revealed how making that movie impacted his public persona. In recounting a moment he shared with Wilson, Hiddleston became known for doing impressions.

But two years earlier in an interview with Popcorn Taxi, Hiddleston recited his iconic speech from The Avengers in the voice of his future Loki co-star. The scene in question occurs when the god of mischief addresses a terrified crowd of onlookers in Germany. Ironically, Hiddleston would later reprise the role of Loki opposite Wilson in the upcoming Disney+ series.

Now Wilson is joining Hiddleston in the MCU. The story hinges on Loki’s capture by the Time Variance Authority, for whom Wilson’s Mobius M. Mobius works. The TVA recruits Loki to assist them in taking on a larger threat. Along the way, the god of mischief gets in a ton of, well, mischief as he travels through time and alters history.

Given the infinite possibilities Loki brings, Marvel fans are curious to see what surprises the show has in store. Building off of the time-travel shenanigans of Avengers: Endgame, the Disney+ series has the chance to show a whole new side of Loki. So it should be a blast to see Hiddleston take him in a new direction a decade in. Perhaps he can even work in his Wilson impression.