The Voice: Tom Jones admits he's a 'fool' after audition

Sir Tom Jones and Olly Murs have both won The Voice UK twice before and will be looking to come out on top yet again in tonight’s Grand Final. The Welsh crooner will be hoping Hannah Williams, who once featured on a Jay Z track, will be victorious while Grace Holden will be fighting on behalf of Olly. However, Tom has hit out at his ITV co-star’s previous wins and revealed how one of Olly’s wins could have been his.

Tom Jones won in 2018 with Ruti Olajugbagbe and mentored the show’s first winner, Leanne Mitchell in 2012.

Last year, Blessing Chitapa won for Olly and the season before that his protege Molly Hocking came out on top.

Speaking to Express.co.uk, Tom and Olly opened up on their previous victories on the ITV show.

Tom revealed: “I think there’s a lot of luck there, because sometimes he picks somebody that we miss, and we will do the same thing.

“Sometimes we hear something and then we go for it and it happened twice with Olly.

Read more: Tom Jones opens on up on ‘fighting’ with The Voice UK’s Olly Murs 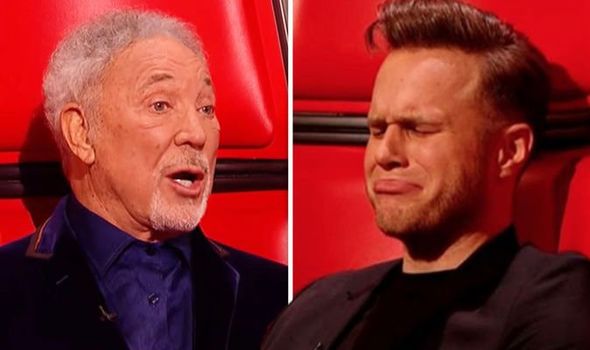 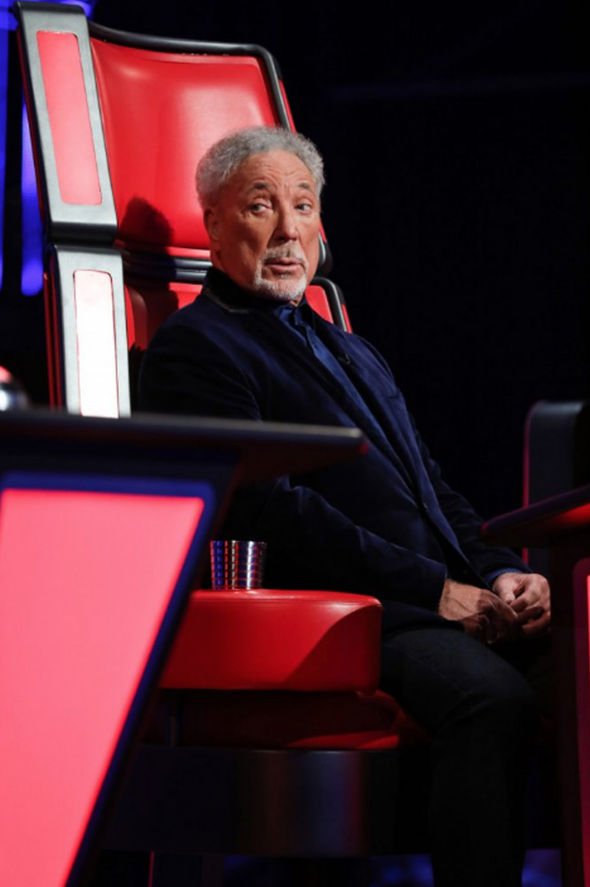 “Well, the first time, Molly, she was going to pick me first, and then she changed her mind and I said, ‘What happened there then?’ but she liked the way Olly spoke about her.”

“I charmed her,” Olly quipped before Tom added before admitting he had “missed” Blessing who won last year.

“Yeah you charmed her Olly,” Tom continued. “Last year, I missed her completely because she sang in the Blind Audition an Etta James song Rather Go Blind Then See You With Somebody Else.

“And she didn’t sound old enough to sing it that’s what turned me off but Olly heard something different in her voice and you were looking for a soul singer.” 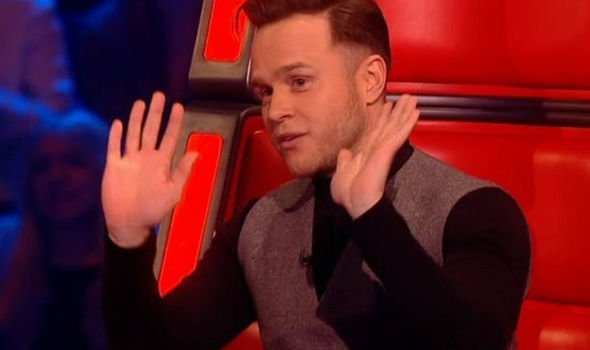 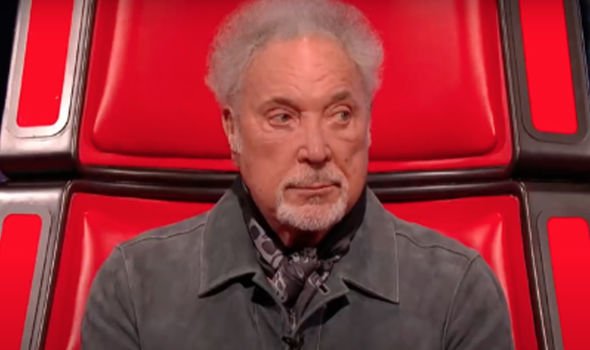 “She turned out to be a genuine young soul singer, that could really sing and, but Olly heard something and we didn’t.”

The Voice UK fans will find out tonight whether Olly or Tom will be able to beat each other’s winning record.

However, Will may take the crown with Okulaja or Anne-Marie could secure a victory with her first finalist on the show Craig Eddie.

Discussing the final, Olly continued: “I would love to win the show for a third year that would be amazing.

“I know we joke around as coaches, but I’d be happy for anyone that wins. I think we all want, for whoever wins to have the best possible chance in their career.

“But I think as coaches, the idea of one of us coaches being the person that gave them that opportunity or giving [a singer] that chance. It’s quite a special feeling.”

Tom continued: “If the talent is there, Blessing, for instance, she deserved to win. There’s no doubt about it and she was on Olly’s team.

“I think everybody that does win deserves it, there’s a reason for it, they don’t get there by a freak accident.

“They genuinely win and the coaches are just lucky whoever he or she is to have that person on the team.”

“I think Tom if I win this one that means I would have won more Voice titles than you.”

The Voice UK continues on ITV tonight at 8.30pm.