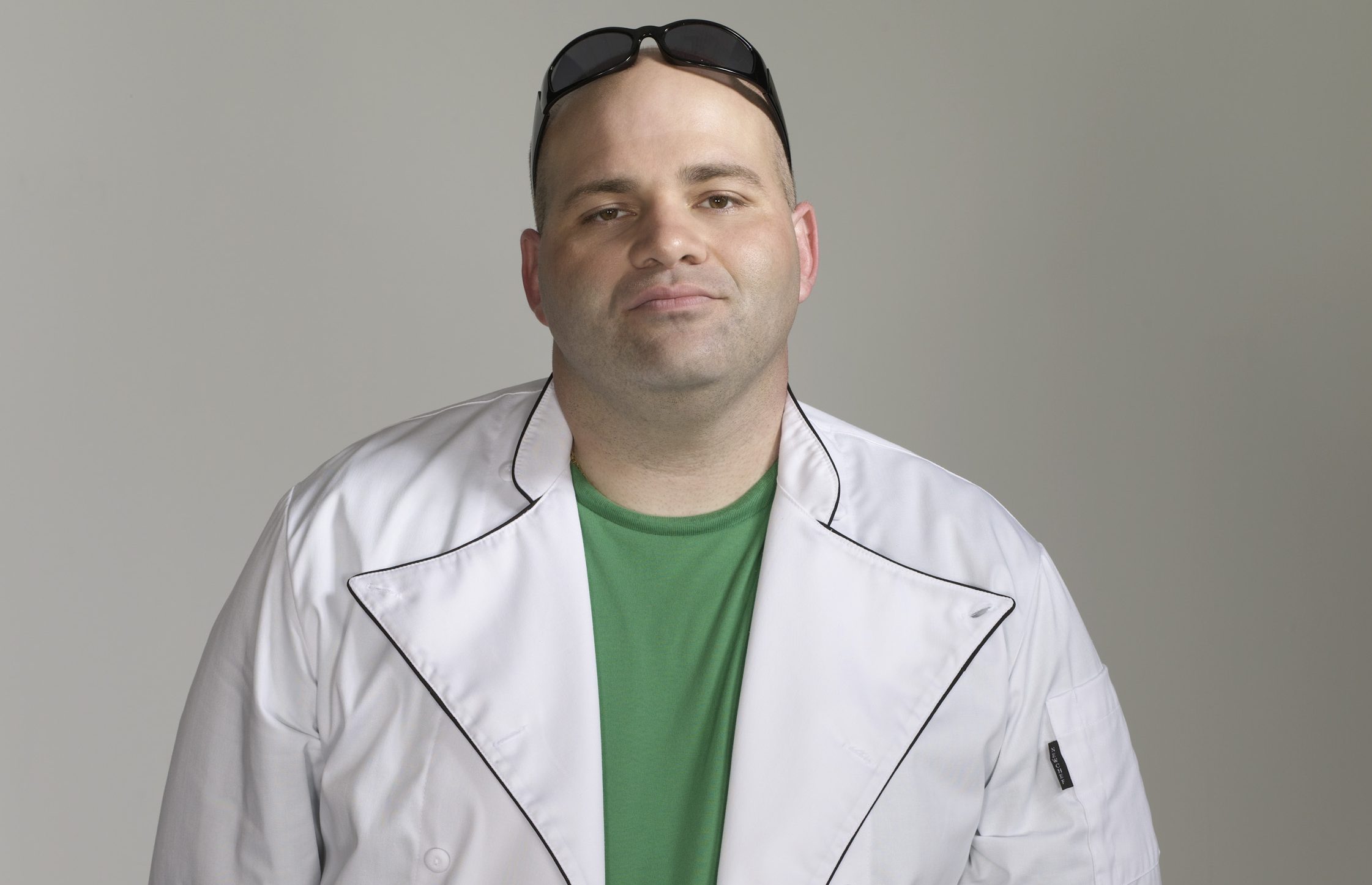 Top Chef star Howard ‘Howie’ Kleinberg has died at the age of 46.

The passionate cook – who appeared on the third season of the beloved Bravo show – died over the weekend, his mom, Susan Kleinberg, confirmed.

‘I am just finding out how many lives he touched,’ she told the Miami Herald of her loss.

‘He was married to his passion in life, which was his cooking.’

Bravo bosses paid tribute to the late foodie, who became a firm favorite with fans, and shared a statement on social media.

‘The Top Chef family is saddened to learn about the unexpected passing of Howard Kleinberg from season three,’ it read.

‘Howie’s passion for cooking filled so many and our deepest sympathy goes out to his family and friends.’

Fans also rushed to offer their condolences below the post.

‘Season 3 is my favorite and I considered him my fan favorite. He will be missed,’ a follower commented.

‘Condolences to Howie’s family and friends,’ another shared.

The #TopChef family is saddened to learn about the unexpected passing of Howard Kleinberg from season three. Howieâs passion for cooking filled so many and our deepest sympathy goes out to his family and friends. Read more here: https://t.co/W4r1JiTlfZ

As one added: ‘Always hurts when good chefs go.’

Florida native Howie had a clear passion with food from a young age and attended culinary school in Miami, where he honed his craft.

He began working in the kitchen at the Hotel Intercontinental in downtown Miami, before landing a spot on the Top Chef cast.

Despite not winning the series, he impressed those around him – as well as viewers watching on from home – and opened his own restaurant, Bulldog Barbecue, in his local area.

Howie would regularly participate in the South Beach Wine & Food Festival and his last position was thought to be as executive chef at the Coconut Grove restaurant.

He is survived by mom Susan and stepfather Ken Ratner, sister Amy Wildstein and her three children.