Lucy Fallon, who plays Bethany Platt, was the seventh Coronation Street cast member to reveal she had quit the ITV soap on Friday.

Liam Bairstow, who plays Alex Warner, is also temporarily leaving, however he is not contracted full-time.

There has been speculation of a “toxic” atmosphere causing the case exodus, while some fans are blaming producer Iain MacLeod – saying he has “ruined” the show.

But were there signs that this was going to happen?

It was reported in April last year, immediately after Iain took over from former boss Kate Oates, that he was planning a cull.

At the time, it was claimed Iain was planning to ditch younger stars in favour of veteran cast members on the show.

A source told The Sun at the time: “Kate was particularly popular with the younger stars.

“Her departure has left people worried the new producer will want to end the violent stuff and start again. And lots are worried about a cull.”

Meanwhile another insider told the publication: “Iain intends to bring back a bit of Corrie’s light-hearted past while still delivering big stories. 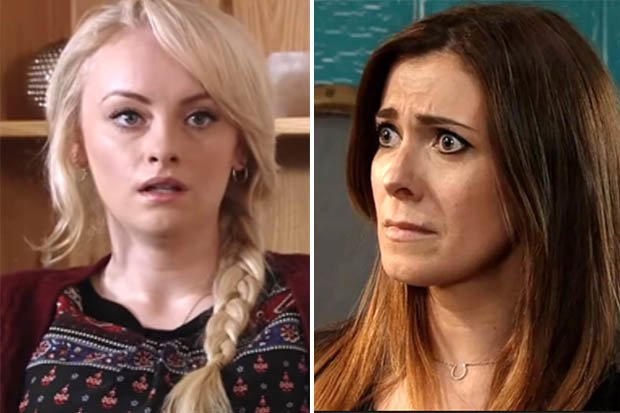 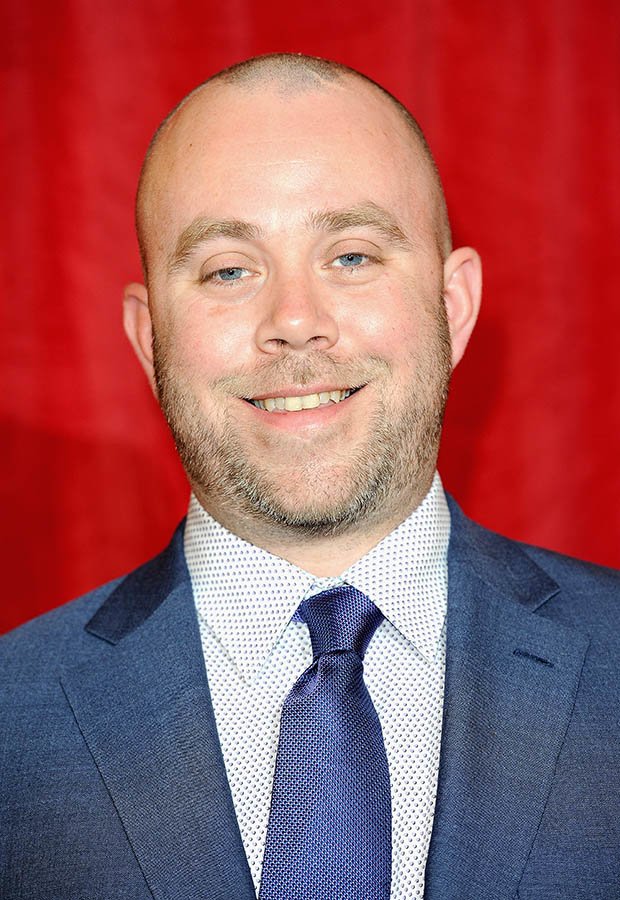 “There’s been a feeling that some of the younger cast members just sleep-walk through their lines and act on social media that they are huge stars.

“I think they might have a rude awakening in store.”

Could these predictions be coming to light?

Things were similar for cast exits with Iain before Corrie, when he was a boss on Emmerdale.

Again, many cast members left and it was claimed Iain was at the centre of those decisions. 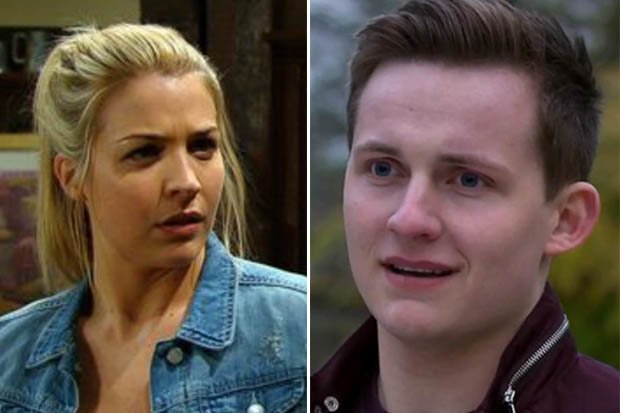 In 2017, the actors who play Pierce Harris, Chrissie White, Lachlan White and Ronnie Hale all left the soap.

A source told Daily Star at the time: “There’s a feeling of worry over the direction Emmerdale is taking and a lot of the blame is being put on the executive producer Iain MacLeod.”

Is history repeating itself?