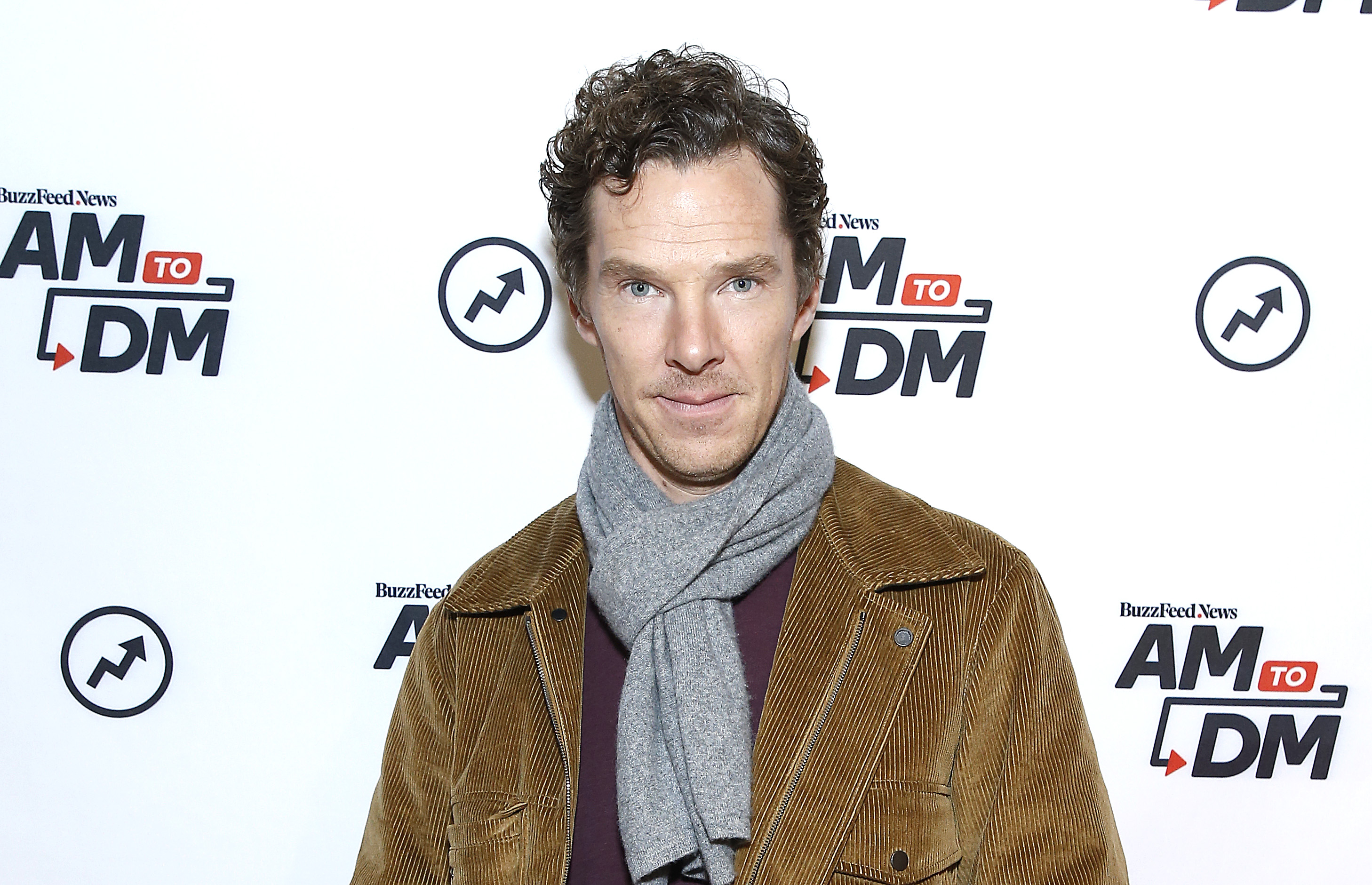 Benedict Cumberbatch has paid tribute to Una Stubbs, remembering her as a ‘gentle and joyous’ friend’, following her death.

Stubbs, who was best known for roles in Worzel Gummidge, Sherlock and EastEnders, died aged 84 at her home in Edinburgh surrounded by her family.

She had starred opposite Benedict Cumberbatch in the hit TV series Sherlock, playing Mrs Hudson.

Paying tribute to his late co-star, Benedict said in a statement provided to Metro.co.uk: ‘Una was a  wonderful, talented, stylish, gentle,  joyous and honest friend. A joy to work with, to laugh with and to make laugh.

‘So humble and yet so damn good. She lit up the room and will be sorely missed by all who were lucky enough to know her, but she will be remembered forever with fondness and love.’

Sherlock co-creator Steven Moffatt also shared some kind words about the actress, and said: ‘The loveliest light on Baker Street has gone out. What a woman, what a talent, what a star – and just about the kindest, nicest, funniest person you could meet.

‘I don’t know how anyone even starts summing up that career – Till Death Us Do Part, Fawlty Towers, the incomparable Aunt Sally in Worzel Gummidge… and, of course, the irreplaceable heart and soul of Sherlock.’

Mark Gatiss, who also created Sherlock, added: ‘It was one of the great joys of my life to work so closely with and to adore Una Stubbs.

‘She was a wonderful, wonderful woman and a great and serenely graceful actor. Mischief was in her blood. We were so blessed that she became our imperishable Mrs Hudson. Goodbye, darling.’

Stubbs rose to prominence when she landed the role of Rita on Till Death Us Do Part in 1966 and played her until 1975, before reprising the role in Till Death… and the sequel In Sickness and In Health.

Other credits included Midsomer Murders, The Catherine Tate Show, Call The Midwife, Benidorm and The Worst Witch, in which she played Miss Bat. She also joined BBC One soap EastEnders in 2006, playing the role of Caroline Bishop.