Now I’m finally going to be able to as US chat-show queen Ricki Lake has become the latest signing for the celebrity version of The X Factor. 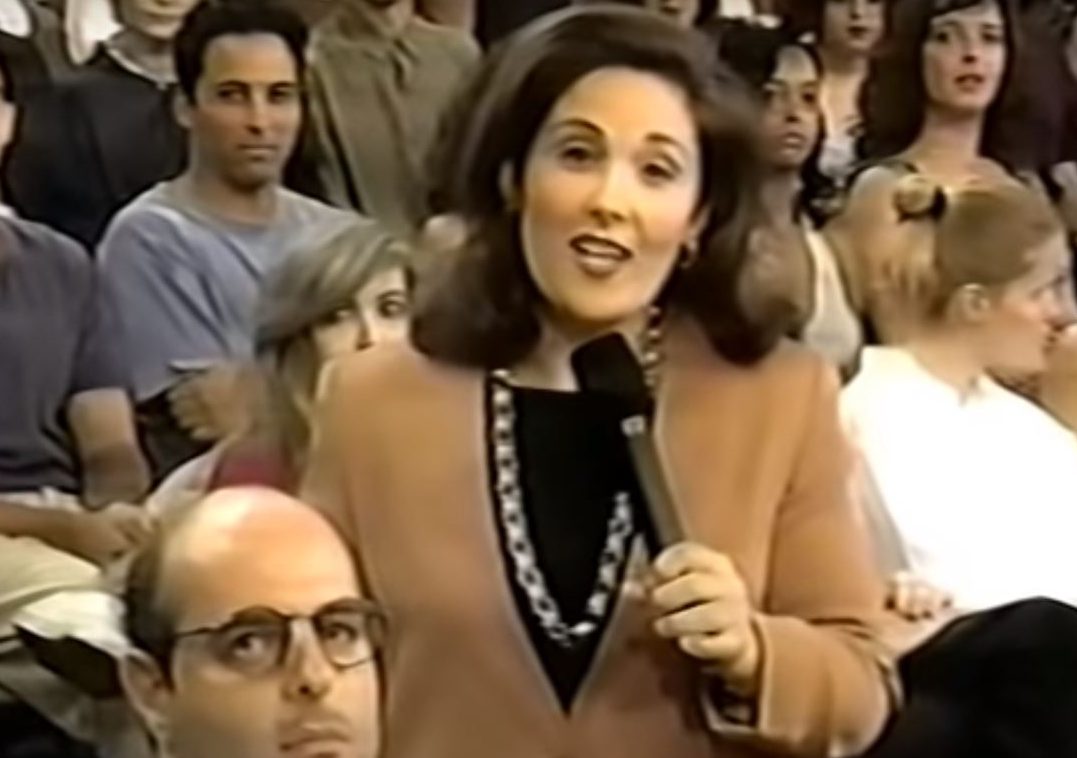 Ricki was a fixture on Channel 4 and ITV2 for more than a decade from 1993 with her trendy chat show that saw her labelled a young Oprah Winfrey.

But before helping solve others’ dilemmas she was an accomplished actress, taking the lead role in cult Eighties movie, Hairspray.

Ricki is also totally prepared to come up against the judgment of Simon Cowell, because last year she was on US talent show, The Masked Singer, where she performed in disguise as a character called the Raven.

A UK version is coming to ITV next year, but Cowell’s team rightly swooped before Ricki could sign up for anything else. 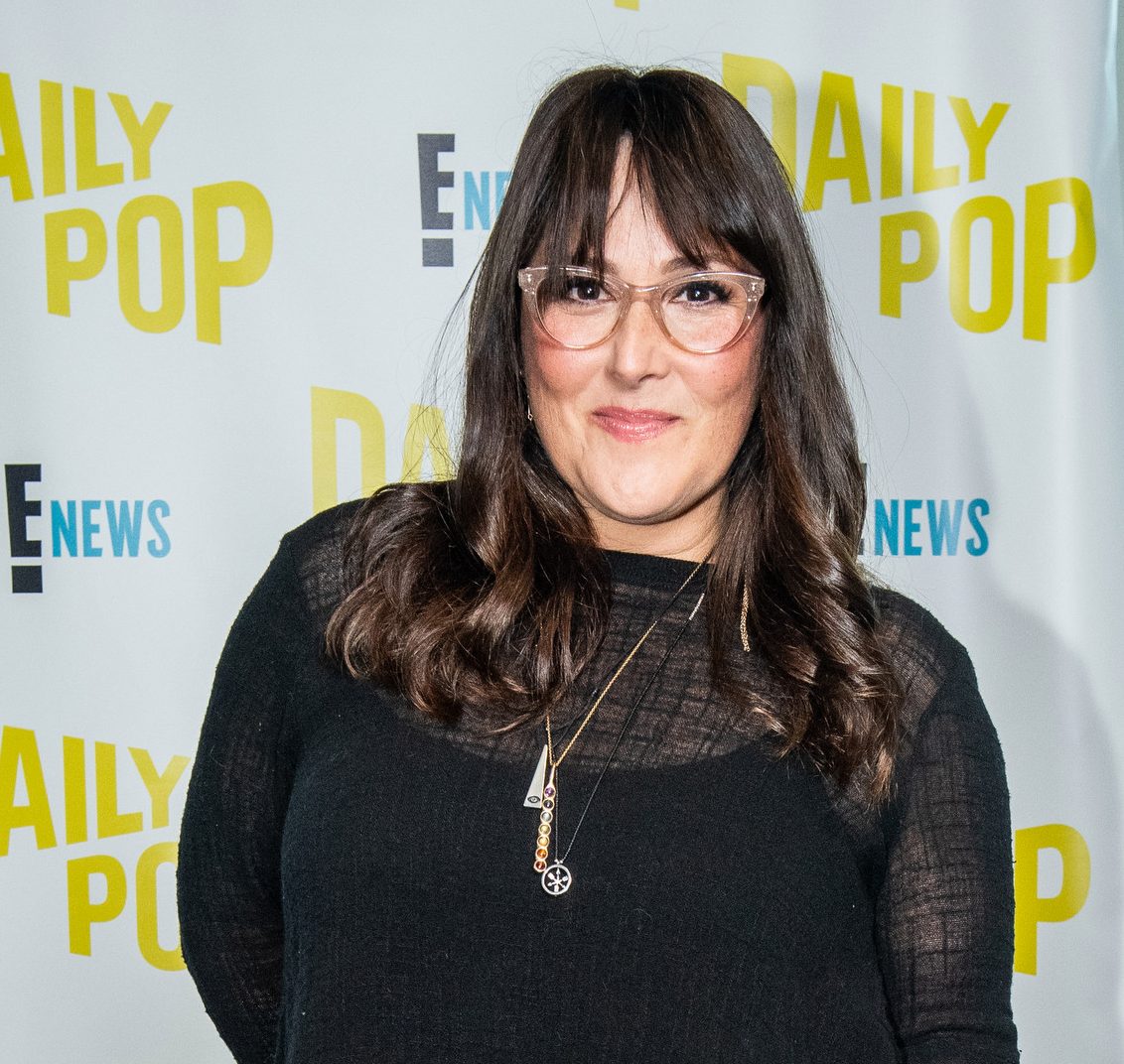 I’m genuinely excited about the A-list reinvention of The X Factor, which has also secured a Love Island pop band, The Chase Vixen Jenny Ryan, and Coronation Street’s Lucy Fallon and Victoria Ekanoye.

But I have a feeling my votes will be going to a certain American with a big voice and even bigger heart.