With everything bagel as the star of the recipe, the dish takes on the bread’s incredible garlicky, salty, oniony flavors, which pump up the flavors of the vegetables as well.

Here’s how the Valerie’s Home Cooking host put this bright and flavorful salad together. 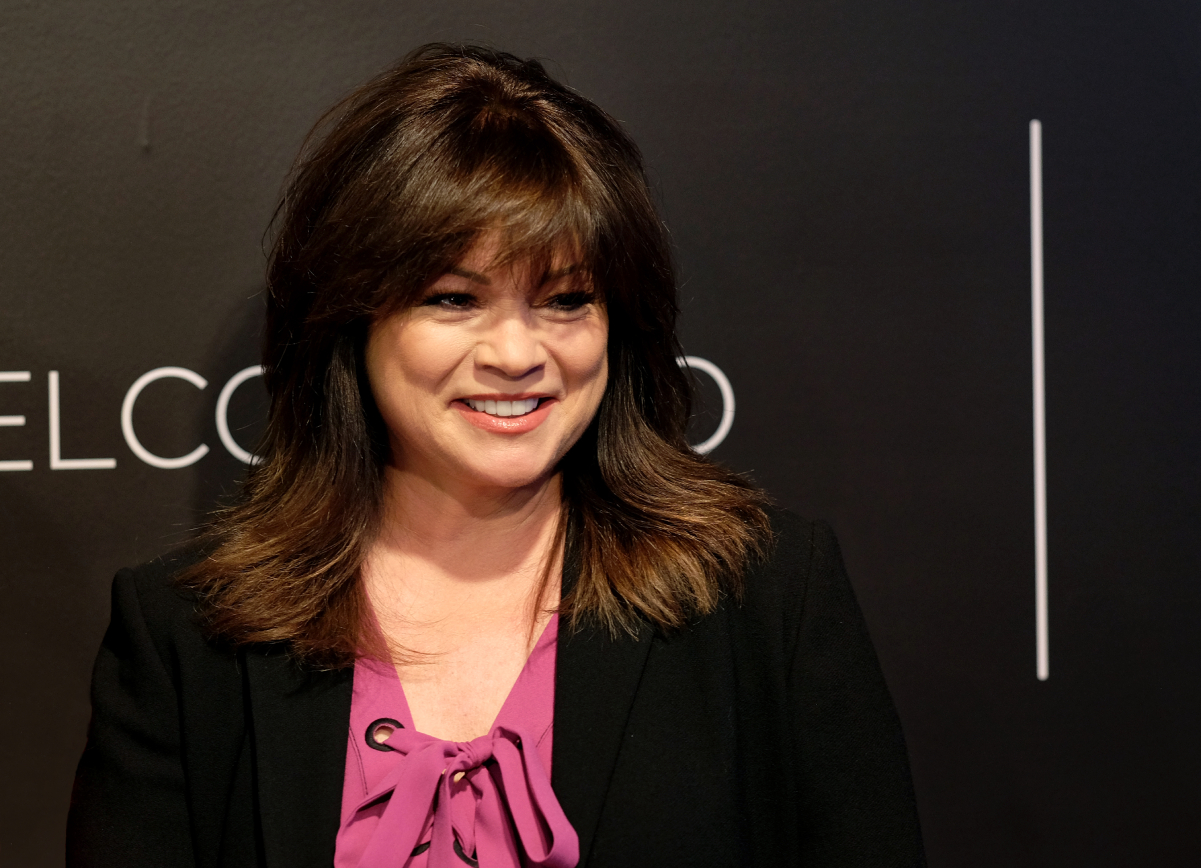 What you’ll need for Bertinelli’s Everything Bagel Panzanella Salad

She explained in Food Network’s accompanying video for the recipe that Panzanella salad “is a Tuscan dish, and it’s all about tomatoes and onion and bread. The bread is always day-old bread.”

How to put Bertinelli’s salad together

This crunchy salad comes together quickly. First, the everything bagels are cut into cubes, tossed with olive oil, and toasted in a 350-degree oven for about 15 minutes (“Since I’m making the dressing for the Panzanella with olive oil, this is just going to all go together”).

Bertinelli’s recipe has the vegetables marinate in the salad bowl before adding the bagel cubes; she recommends making your dressing right in your salad bowl “so that when we put the veggies in there, they can marinate for about 15 minutes.”

The vinegar, mustard, and garlic are placed in the bowl (“I really like to grate the garlic because I don’t want any big chunks but I want that flavor and the aroma of garlic”). The shallot is added and the mixture is salted and peppered. The olive oil is added and whisked in.

A sweet onion is sliced (“I don’t want one of those onions that are gonna slap you in the face; a sweet onion is really a gentle onion flavor and it actually is a little on the sweet side”), followed by the fennel (“I love the flavor of fennel, it’s that anise kind of black licorice flavor…I don’t like black licorice, but I love fennel”), also sliced.

Bertinelli emphasizes that the vegetables marinate a nice long while

Bertinelli clarified that the vegetables are sliced to soak up as much of the marinade as possible.

Lastly, the tomatoes are added because, rightfully, “it wouldn’t be a Panzanella without tomatoes.” Bertinelli chopped the ripe tomatoes and added them to the marinade. Lightly salt and pepper the vegetables and toss them so “the tomatoes and the onions and the fennel all take part in the dressing.”

It’s all marinated for about 15 minutes and the cubed bagels are added and tossed together once they’ve cooled. For a decorative finish, the basil leaves and a few of the fronds from the fennel bulb are finally tossed on.

As one reviewer said of Bertinelli’s recipe, “I will definitely make this again. It was simple to make, very flavorful, and filling.”