VANESSA Bryant has revealed her late husband Kobe would be 'happy' as their daughter Natalia embarks on her modeling career.

The 38-year-old widow took to social media to praise her stunning daughter, 18, alongside a glamorous headshot. 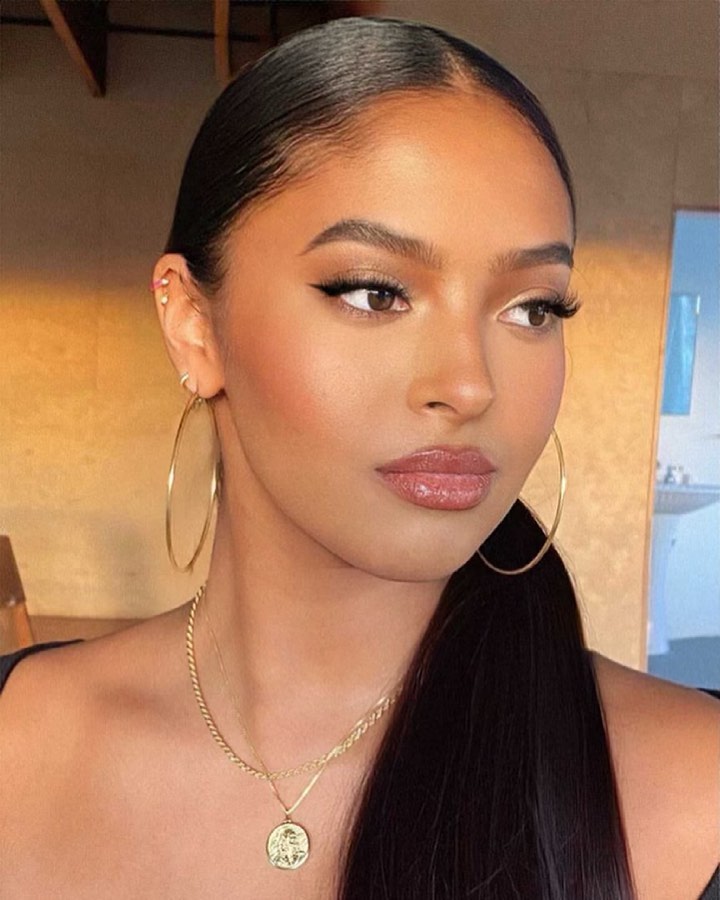 Natalia looked incredible in the professional photo, which showcased her golden eyeshadow and pink nude gloss. 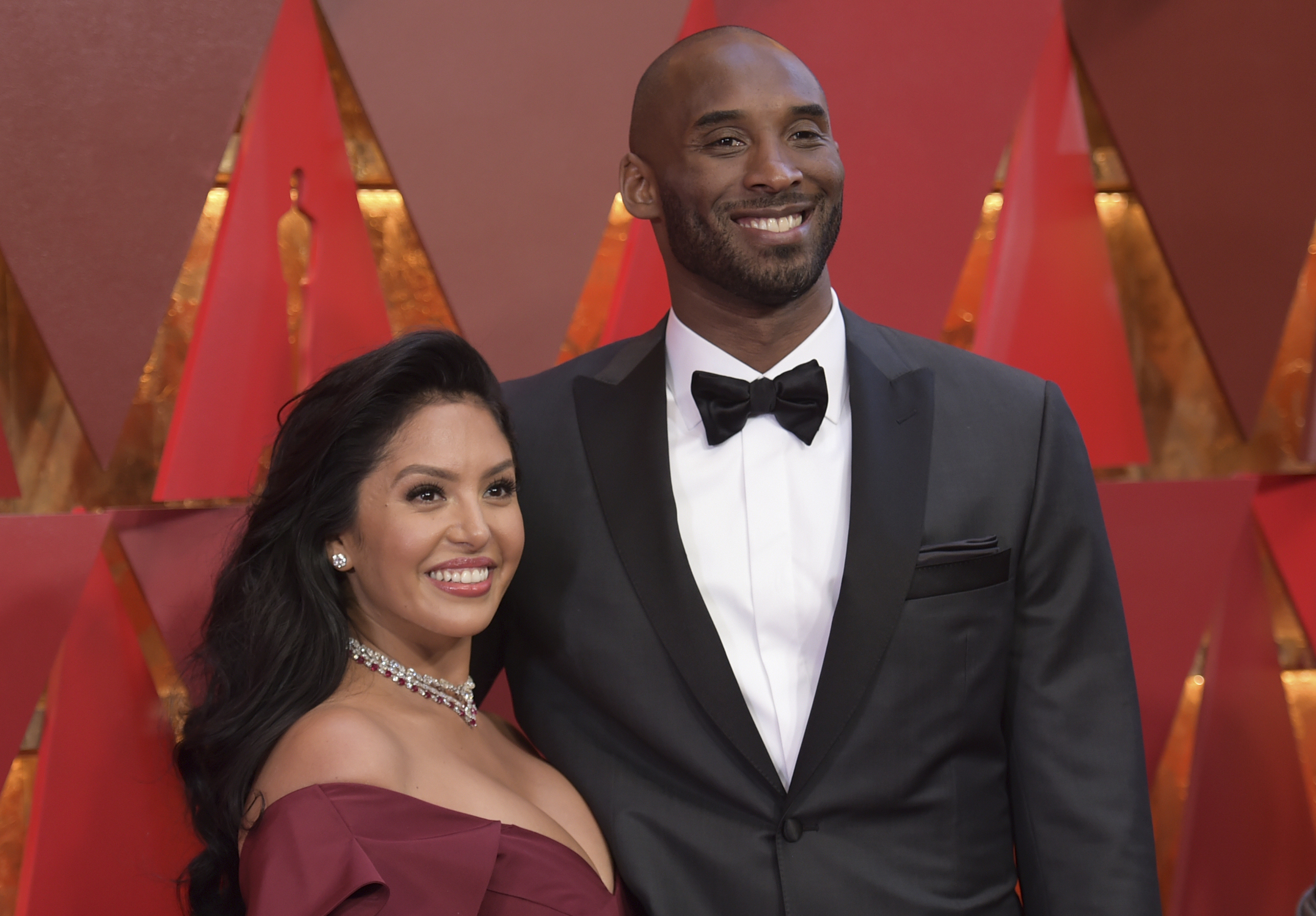 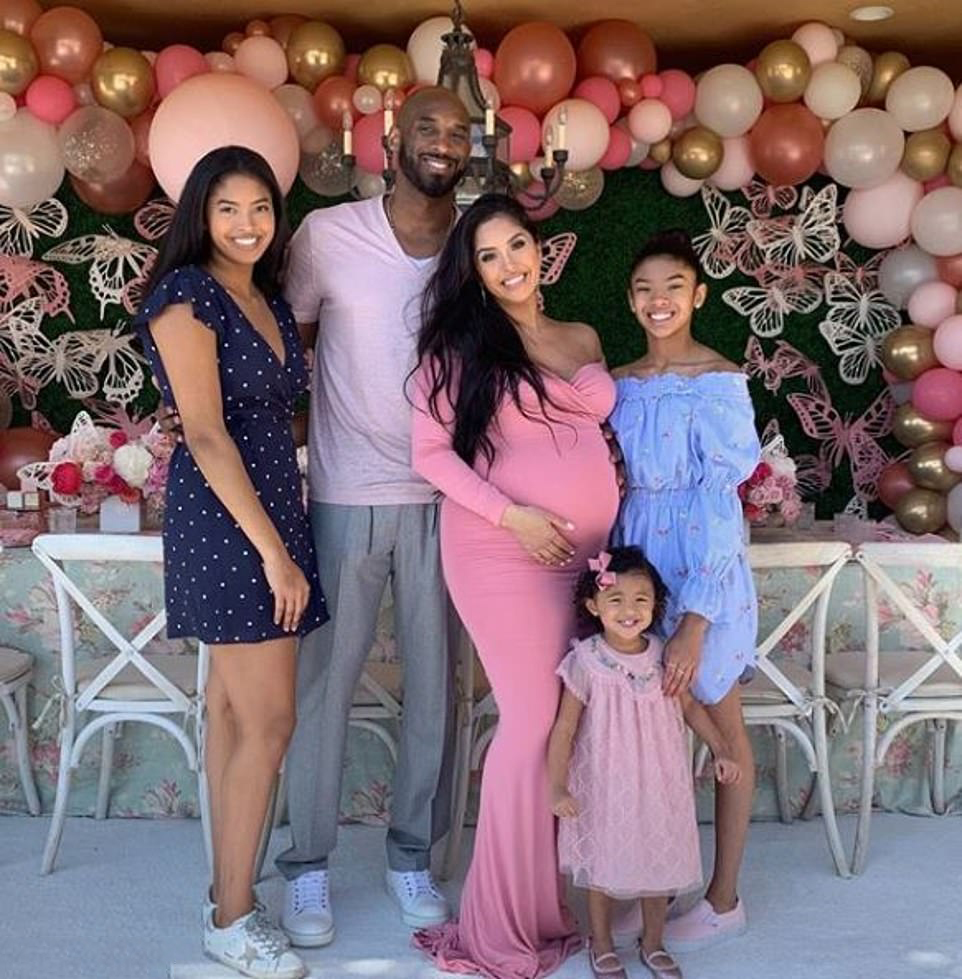 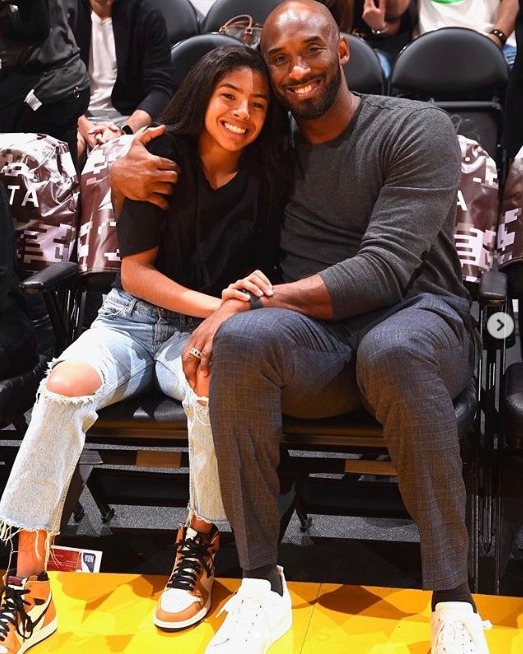 "You’re beautiful inside and out. Beautiful with makeup and without makeup. We love you."

It comes weeks after reports revealed Natalia had signed a modeling contract with IMG agency.

In a statement, the model-in-training said: "I have always been interested in fashion since a very young age.

"I have a love for the industry and ever since I can remember I wanted to model. There is a lot to learn but I feel this is a great opportunity for me to learn and express myself creatively." 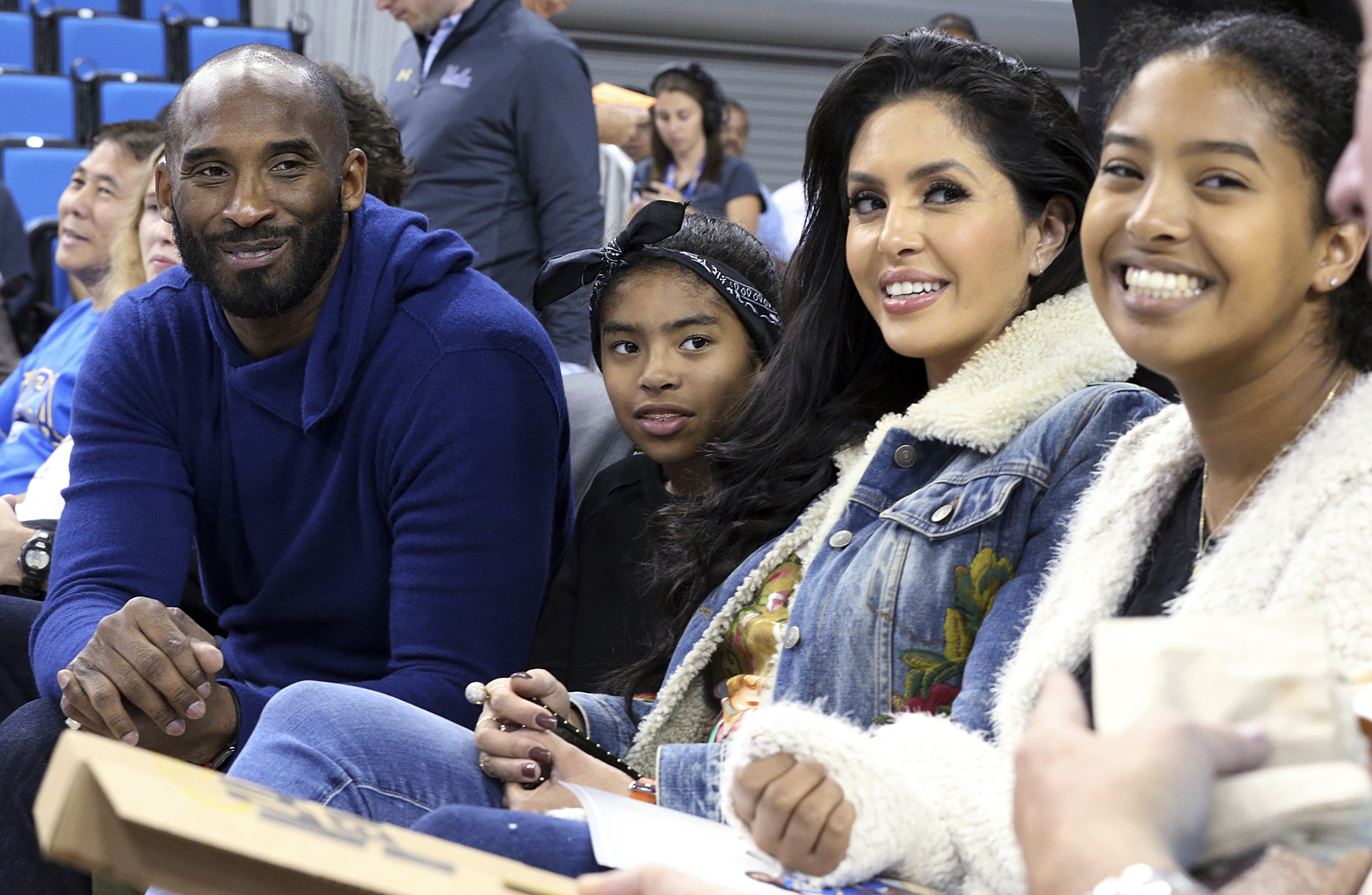 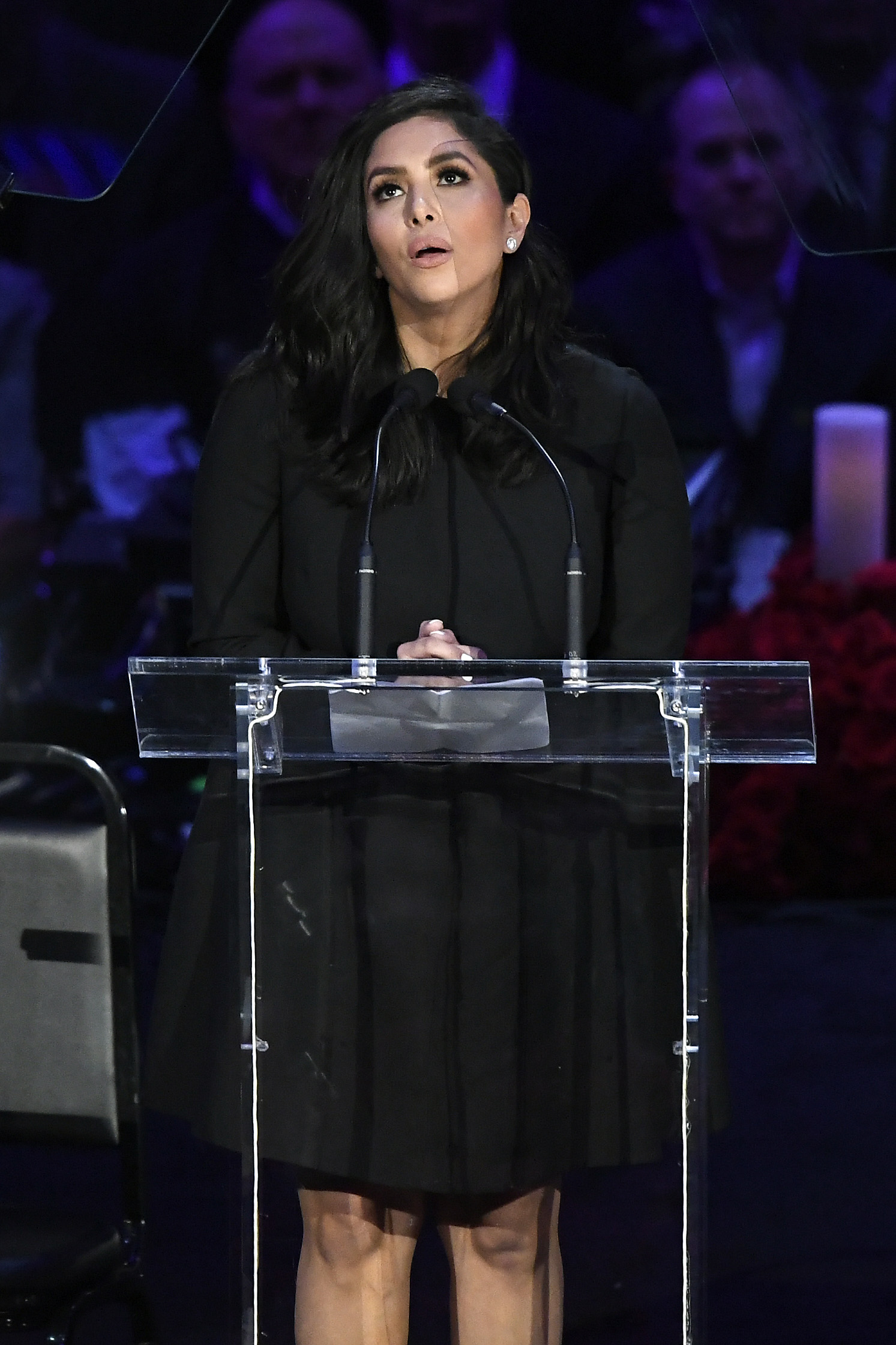 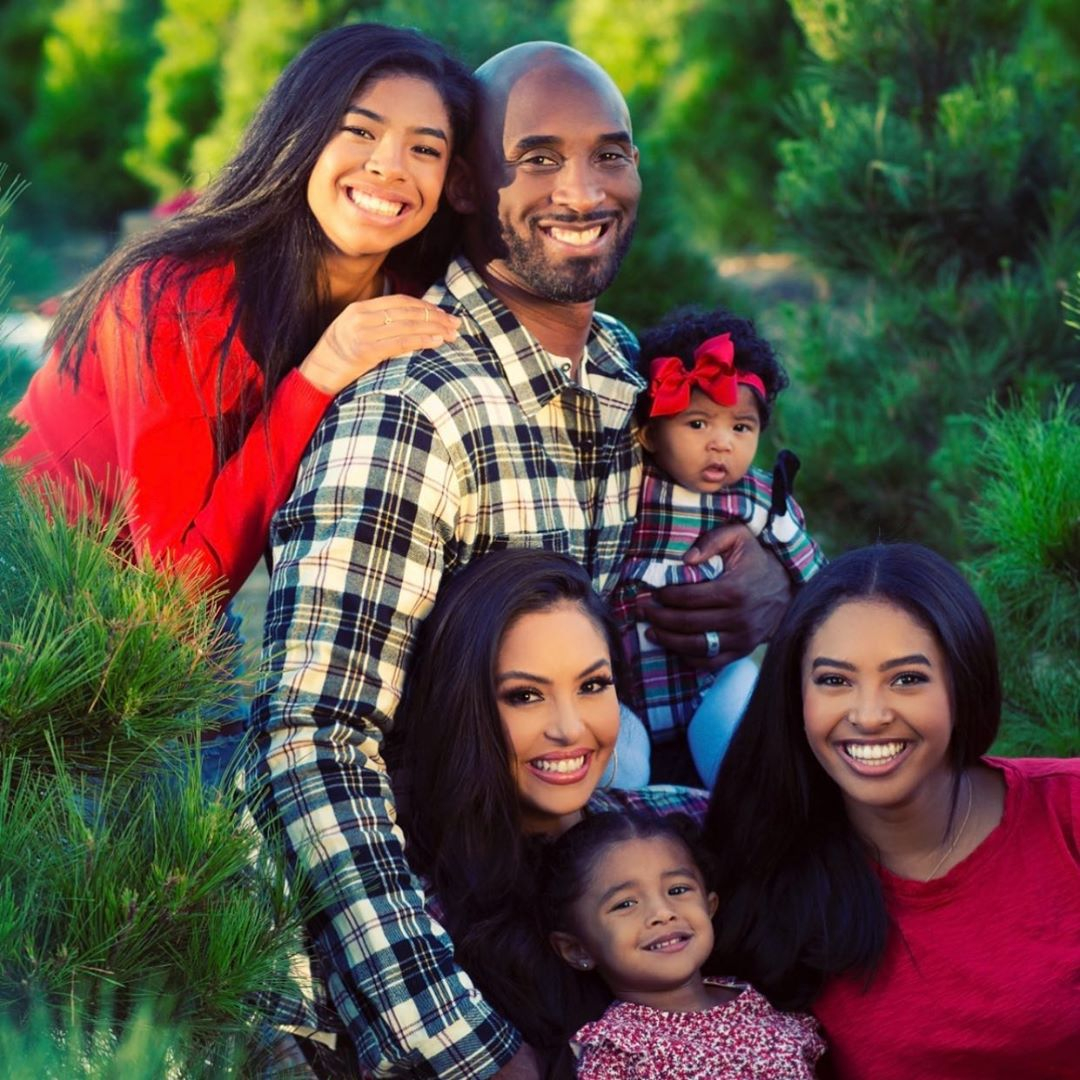 Natalia was born in January 2003, making her the eldest of Kobe's daughters.

Vanessa, who met Kobe in 1999 and married him in 2001, also has daughters Bianka, four, and Capri, one, with the late sportsman.

Their fourth daughter Gianna tragically passed away alongside Kobe on January 26 last year.

The pair, along with seven others, died when his helicopter crashed in poor conditions over Calabasas, California.

Bryant and his 13-year-old daughter were traveling to Mamba Academy in Thousand Oaks, California for a basketball game.

Throughout the year, Vanessa has shared tributes on Instagram, remembering and cherishing her late husband and daughter.