Back in 2017, Hollywood star Kevin Spacey was accused of multiple sexual misconduct allegations. Since then, Netflix killed off the actor’s House of Cards character, while his role in All The Money In World was reshot with Christopher Plummer. Spacey, who strongly denies the accusations against him, also saw his Gore Vidal biopic shelved at the streaming giant.

While Spacey’s last screen role to release was 2018’s Billionaire Boys Club, which was completed prior to the allegations against the Oscar winner.

But now it has been announced that the 61-year-old will be returning to acting in Italian drama L’uomo che disegno Dio, which translates The Man Who Drew God.

The film will be directed by Franco Nero, who had told ABC News: “I’m very happy Kevin agreed to participate in my film.

“I consider him a great actor and I can’t wait to start the movie.” 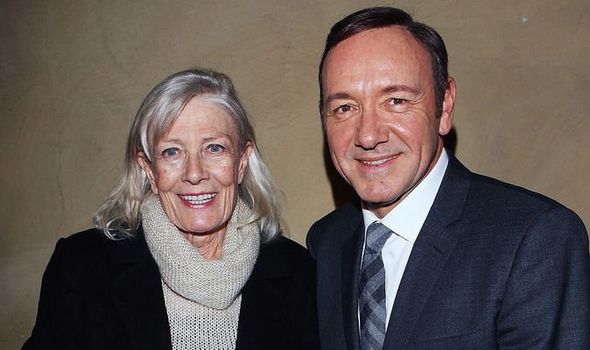 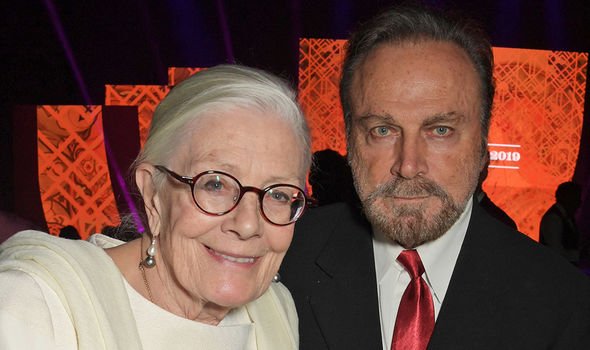 Nero’s wife Vanessa Redgrave was set to feature in the movie as a piano teacher, but now the 84-year-old has confirmed she will not take part in the project.

Her representative stated: “Vanessa Redgrave’s name is being included in recent stories relating to the casting of the upcoming film The Man Who Drew God.

“While there have been discussions about the possibility of her joining the cast, she will not appear in the film.”

Spacey is set to play a police officer who investigates the case of a blind man played by Nero, who can draw people by listening to their voices. 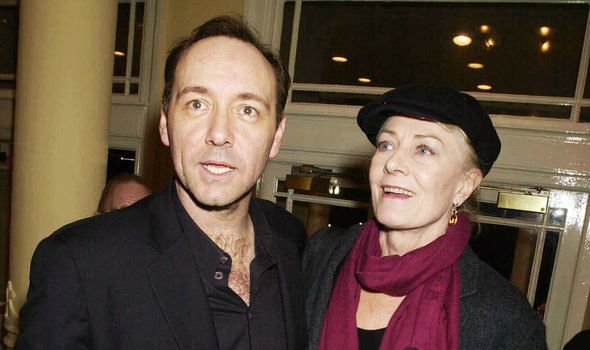 Kevin Spacey says 'kill them with kindness' in festive message

The film’s producer Louis Nero, (who is not related to Franco) had told Entertainment Weekly earlier this week that the allegations against Spacey were not a concern when casting him.

“I cannot speak about these things. I only know that Kevin is a great actor. That was my concern and no more than that.”

The producer also said it was incorrect that the movie was about child sex abuse, as some reports suggested.

DON’T MISS
Kevin Spacey: Christopher Plummer SPEAKS OUT on replacement reshoots [ALL THE MONEY IN THE WORLD]
Franco Nero opens up about relationship with Vanessa Redgrave [FRANCO ON VANESSA]
Vanessa Redgrave talks why slavery statues shouldn’t be removed [VANESSA]

Louis said: “It does not involve paedophilia as I’ve read in the media. This is wrong.”

Instead, the producer said that Franco’s character Emanuele meets a young girl of African descent who he becomes “like a grandfather” to.

On Spacey, he added that the Oscar-winner liked the script, admired Franco’s work and “was a very easy man [to deal with].”

Filming has begun on The Man Who Drew God in Turin, although the disgraced actor is yet to shoot his scenes on set.

Editing on The Man Who Drew God is expected to be completed in the autumn and may even be released this year,

The producer said he hopes the attention that the project has been given at the start continues so that it can be shown around the world.

Meanwhile, Redgrave has two movies currently in post-production for release in 2021.

The first is the coming-of-age flick Finding You and the other is The Lost Girls in which she plays Great Nana.