VICKY McClure My Dementia Choir is inspired by a heartbreaking story.

We have the lowdown on this show led by the Line of Duty's Vicky McClure and why you need to watch it. 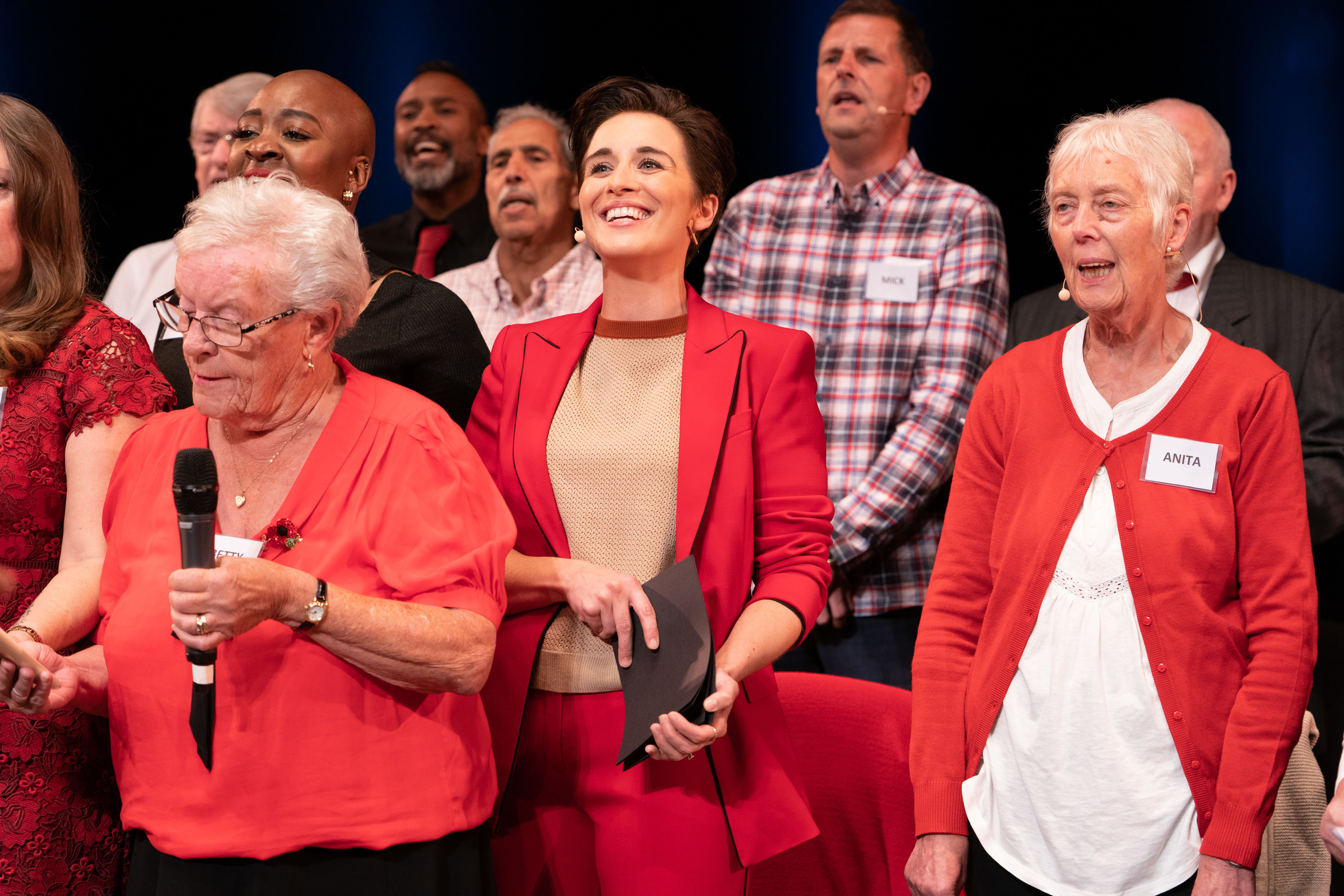 When is Vicky McClure My Dementia Choir on TV?

If you miss it, you can watch it again on the iPlayer after it has aired. 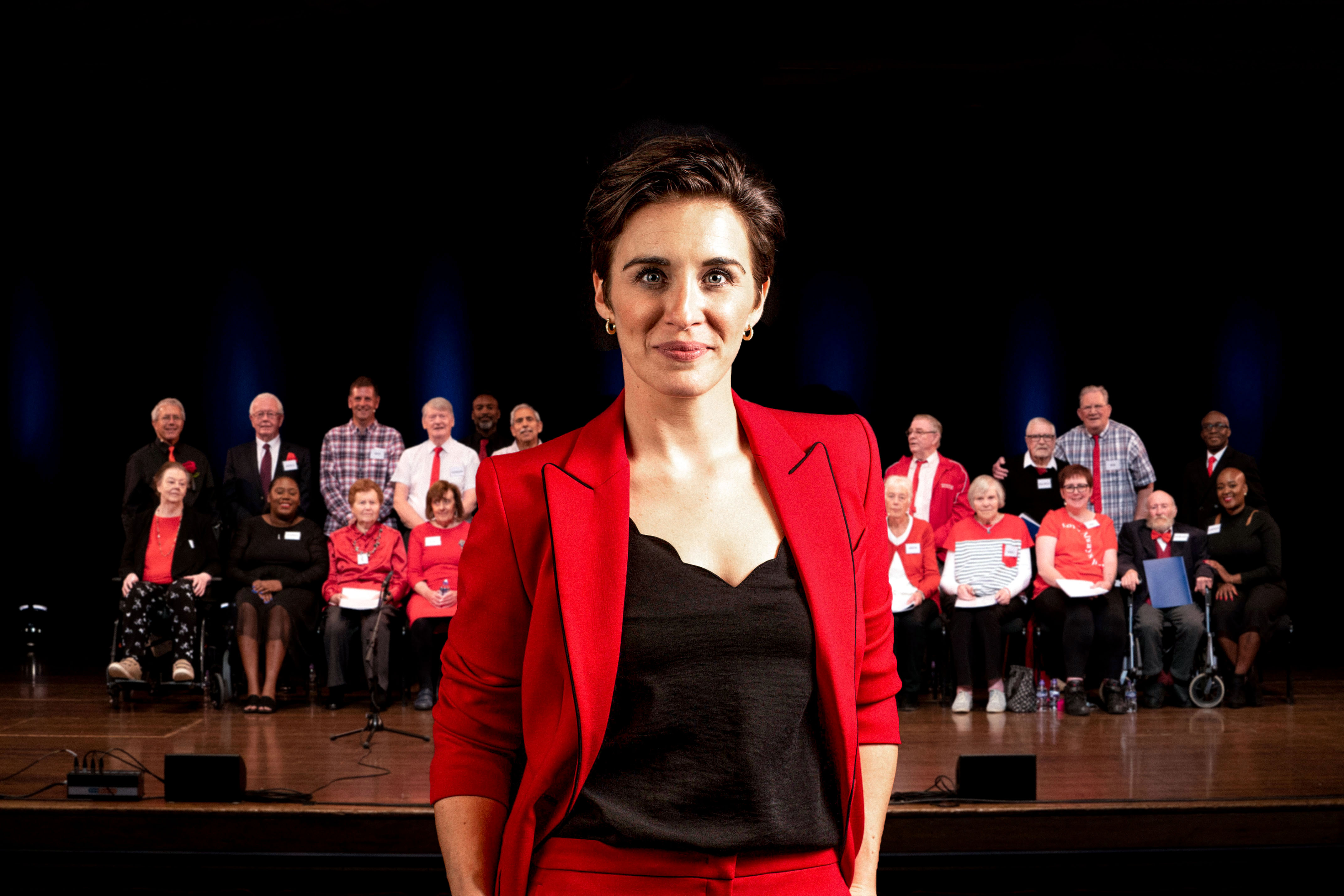 What is the story behind Vicky McClure My Dementia Choir?

In this new two-part series for BBC One. Line of Duty actor Vicky McClure takes us on a deeply personal journey to discover the true extent of music’s power in fighting dementia.

Joining forces with the University of Nottingham and University College London, and specialists from the fields of medicine, music therapy and performance she is forming a very special choir who will rehearse together to put on one unforgettable performance.

Vicky has close personal experience of dementia, through caring for her Nana Iris, who died in 2015.

During that period, and through her role with the Alzheimer’s Society, Vicky has seen first-hand how music and singing had affected dementia patients and those who love and care for them.

Now, Vicky aims to spread the word on a much bigger scale.

In this series she’ll meet the scientists exploring pioneering techniques and cutting edge scanning technology in order to reveal how music can stimulate a brain damaged by dementia.

And, bringing her choir together, in just three months they’ll put on the biggest show of their lives with the opportunity to leave a lasting legacy in our understanding of how music therapy can help people with dementia. 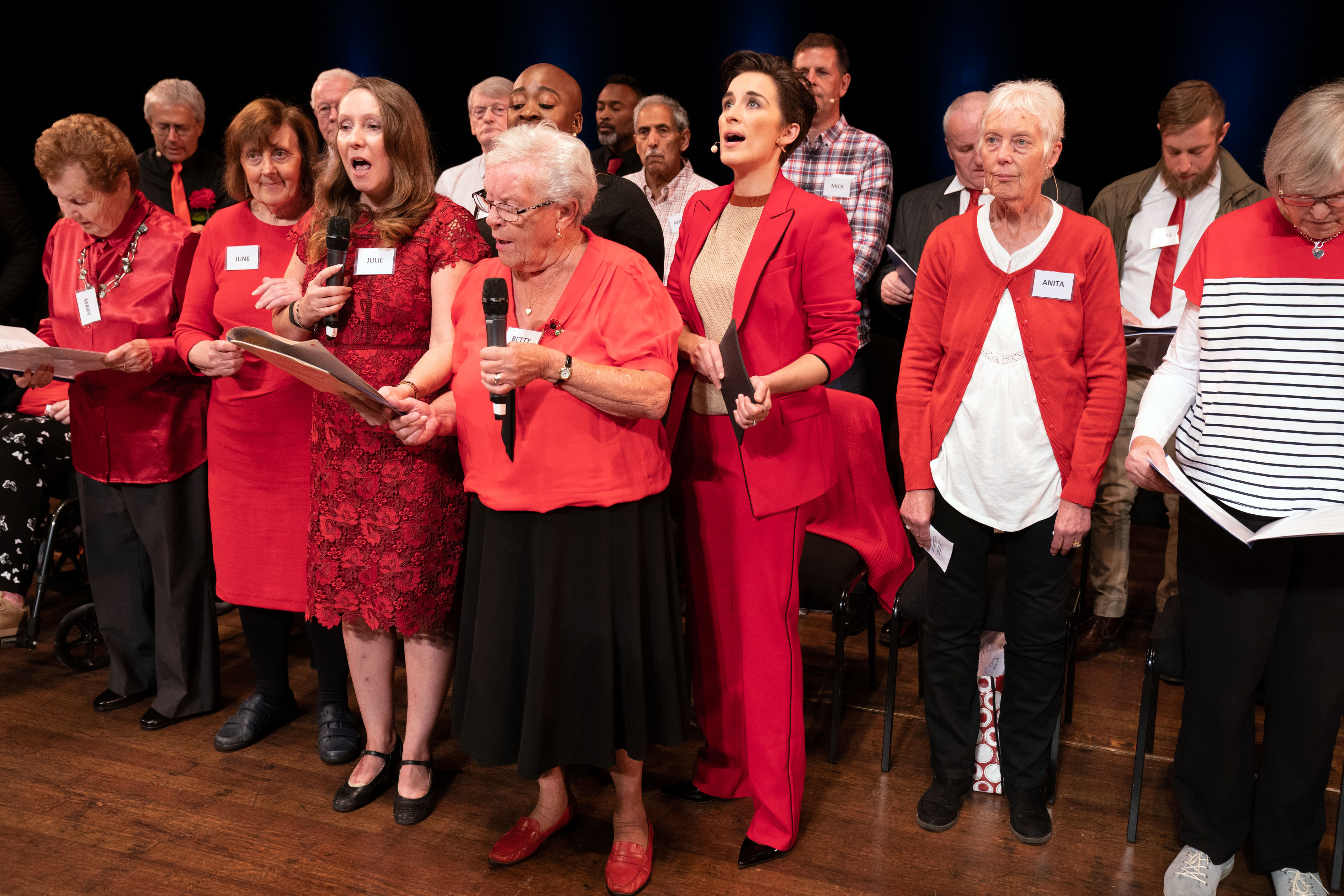 What will happen in episode one of Vicky McClure My Dementia Choir?

In the first episode, Vicky starts the search for her choir meeting people with different types of dementia and at different stages.

The youngest choir member is 31-year-old Daniel who was diagnosed with a rare form of genetic Alzheimer’s two years ago.

A former drummer, Dan takes part in a cutting edge experiment to see how his brainwaves are affected when he tries to play the drums again.

We also meet Chris, 67, and his wife Jane. Chris was diagnosed three years ago with frontotemporal dementia. This affects the part of the brain that controls behaviour making him sometimes unpredictable.

From the first rehearsals, Chris is desperate to get involved – and even volunteers to sing a solo.

The choir members will be kitted out with special wrist sensors that measure key changes to their bodies during each rehearsal, providing data to review at the end of the choir project, but also to contribute to a wider three year study by Prof Seb Crutch from the University College London.

Vicky’s own brain is scanned while she listens to different noises, and songs, to observe how sound stimulates her brain.

Meanwhile, under the guidance of choirmaster Mark De-Lisser, the choir sets its sights on their first public performance to celebrate the marriage of one of its members. 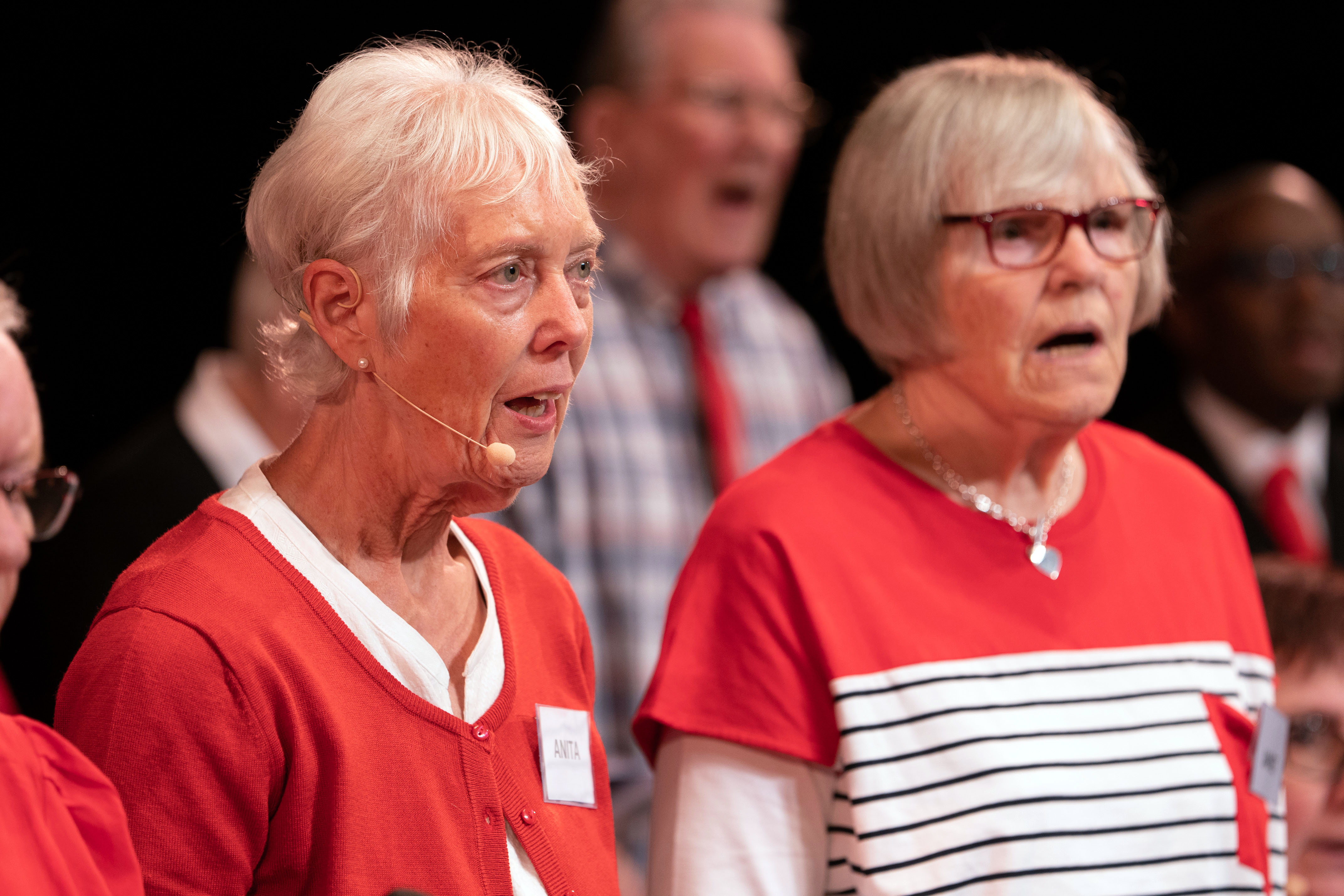 What will happen in episode two of Vicky McClure My Dementia Choir?

In the concluding episode Vicky continues on her journey to discover the true extent of music’s power in combating dementia.

With the choir still glowing from their first public performance in front of a handful of family and friends, Vicky announces that in a matter of weeks they are going to perform again, only this time it will be at the Royal Concert Hall in Nottingham – in front of 2,000 people.

Long before they get there, the very real challenges faced daily by the choir threaten to derail the entire project.

Working with some of the country’s leading experts, Vicky and the choir also take part in a series of scientific experiments. Joining Dr Lauren Gascoyne from the University of Nottingham’s imaging centre, choir members Julie, Maureen, Mick and Chris take part in a world-first experiment with a cutting-edge scanner.

Research has suggested that when people with dementia listen to music the communication pathways in their brains that are damaged can function as normal.

So our four willing volunteers are scanned, to see how music affects their brains.

Ahead of the final show, the choir come together, try to keep the nerves at bay and put on the performance of their lives.