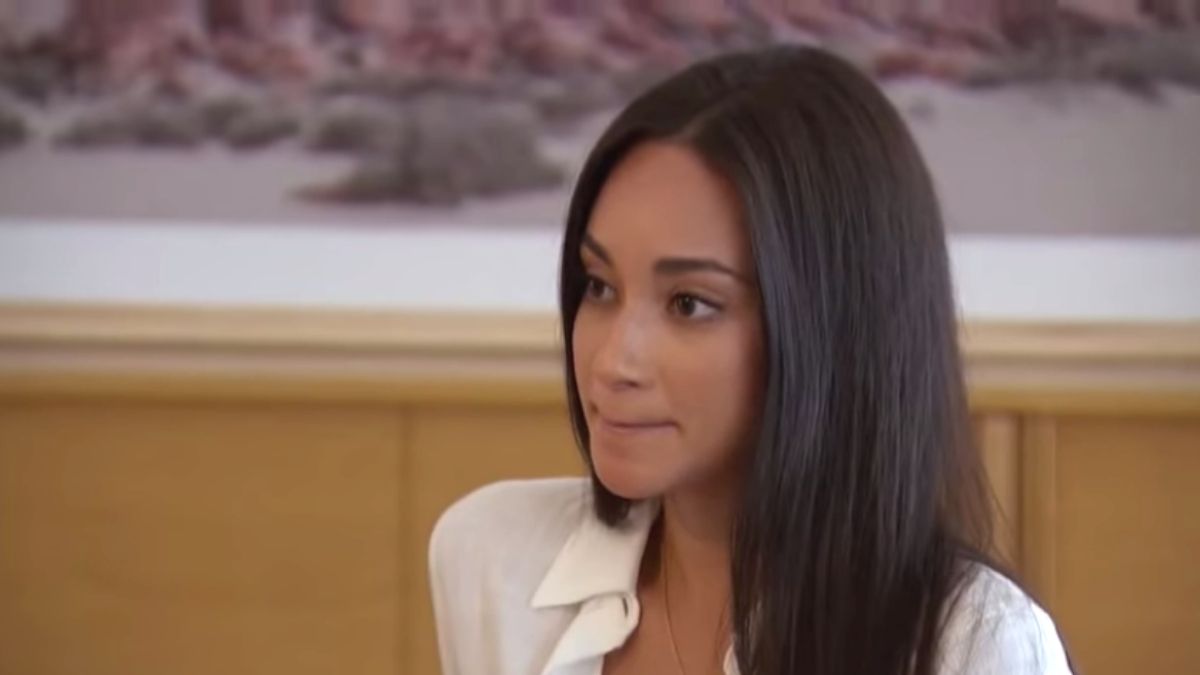 Victoria Fuller and Chris Soules have ended their quarantine relationship.

This unique Bachelor couple met and bonded in private, so when the relationship went public, fans were confused.

How did Victoria end up on his farm in Arlington, Iowa?

And after giving an interview about how happy she was, how did things end up going so wrong for them to the point where they are giving up on the relationship?

Now, she’s spilling the beans in her first podcast interview ever.

While she didn’t give all the details about his split, she did share that they are in a good place after ending their brief romance.

“I am just living my best life. We went a separate direction, but I, like, respect him so much and I think he’s an amazing man. I just think that right now, I’m in a different place than he is,” Victoria told Nick Viall on his podcast, The Viall Files.

It appears that the reason behind their split had to do with her not wanting to relocate to Iowa anytime soon.

“I’m not moving to Iowa anytime soon, so I just want to focus on me. It’s been so much about other people this year, that I just really want to hone in on what I want to accomplish,” she explains. “I still talk to him all the time. I think he’s amazing. We are a lot alike, but I just want to focus on myself right now. I’m not a farmer, but I know a lot about f**king corn now.”

“It’s complicated, but at the same time, I’m just living my life,” she explained, adding, “He is an amazing man and he deserves somebody super awesome who’s willing to go to Iowa and live in Iowa and right now, I’m not there yet. Maybe I will be in a couple years.”

When the news first broke about them being together in Iowa in isolation, fans were confused. How did Victoria end up meeting Chris, who was The Bachelor a couple of years ago, and then during a global pandemic?

Apparently, her friend Kelsey Weier from Peter Weber’s season of The Bachelor had something to do with it. She lives in Des Moines, Iowa and had some connections to Chris. She thought they would make a great couple.

The two started dating in secret and did share hints on their social media accounts.

Just over a week ago, Victoria posted an image on her Instagram in her underwear, saying she needed an apology from him. She didn’t call Chris out on the post, but given her relationship with him, fans immediately thought she was holding him accountable for something.

Just a few days prior to that on August 26, we reported that a fan had guessed that she and Chris had broken up. When asked about it, Victoria commented with a question, asking, “Omg, they did???”

She never did confirm their relationship status.

The Bachelorette premieres on Tuesday, October 13, at 8/7c on ABC.