Lala, 31, teased on Instagram about the "extra self-care" needed for the holidays. 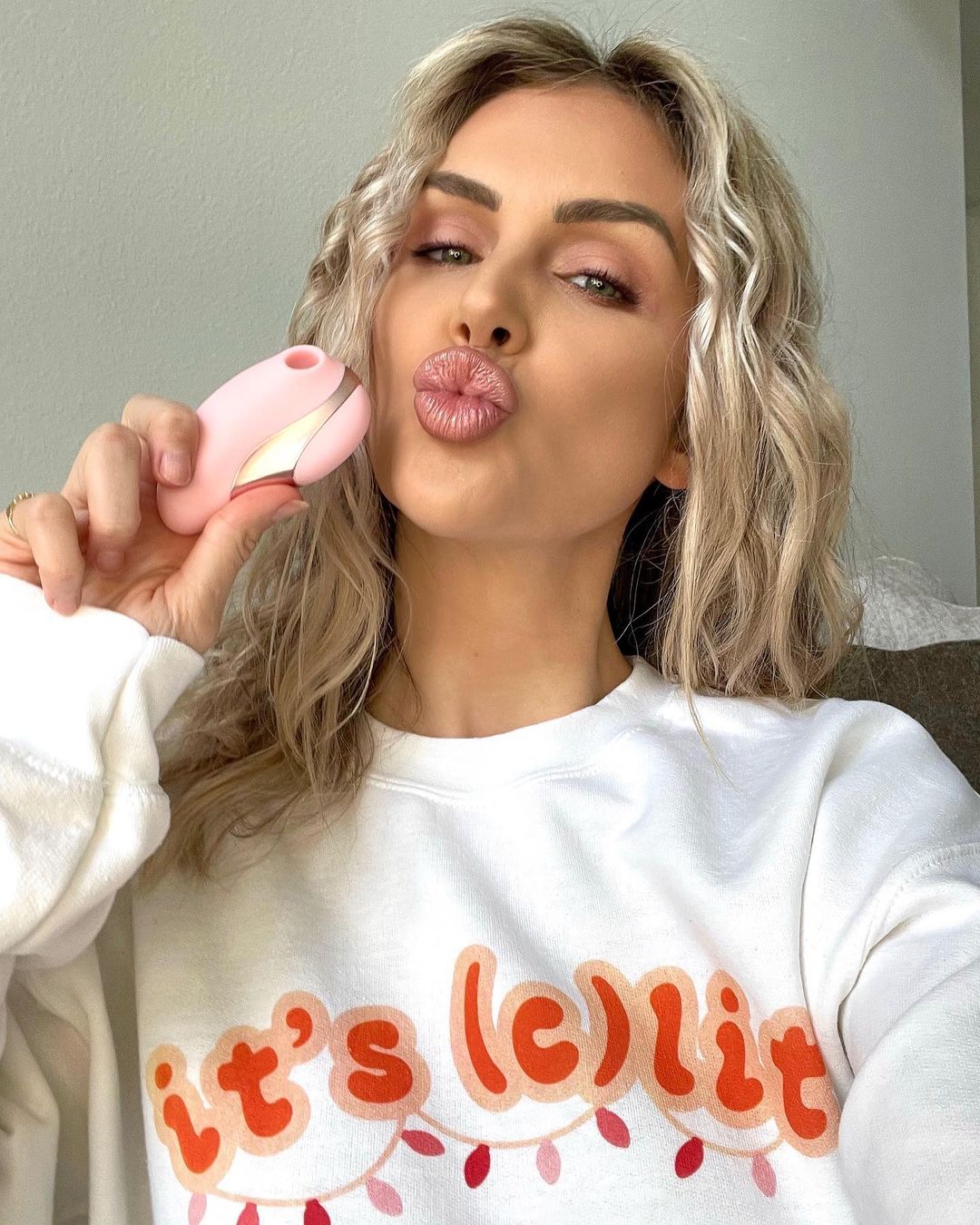 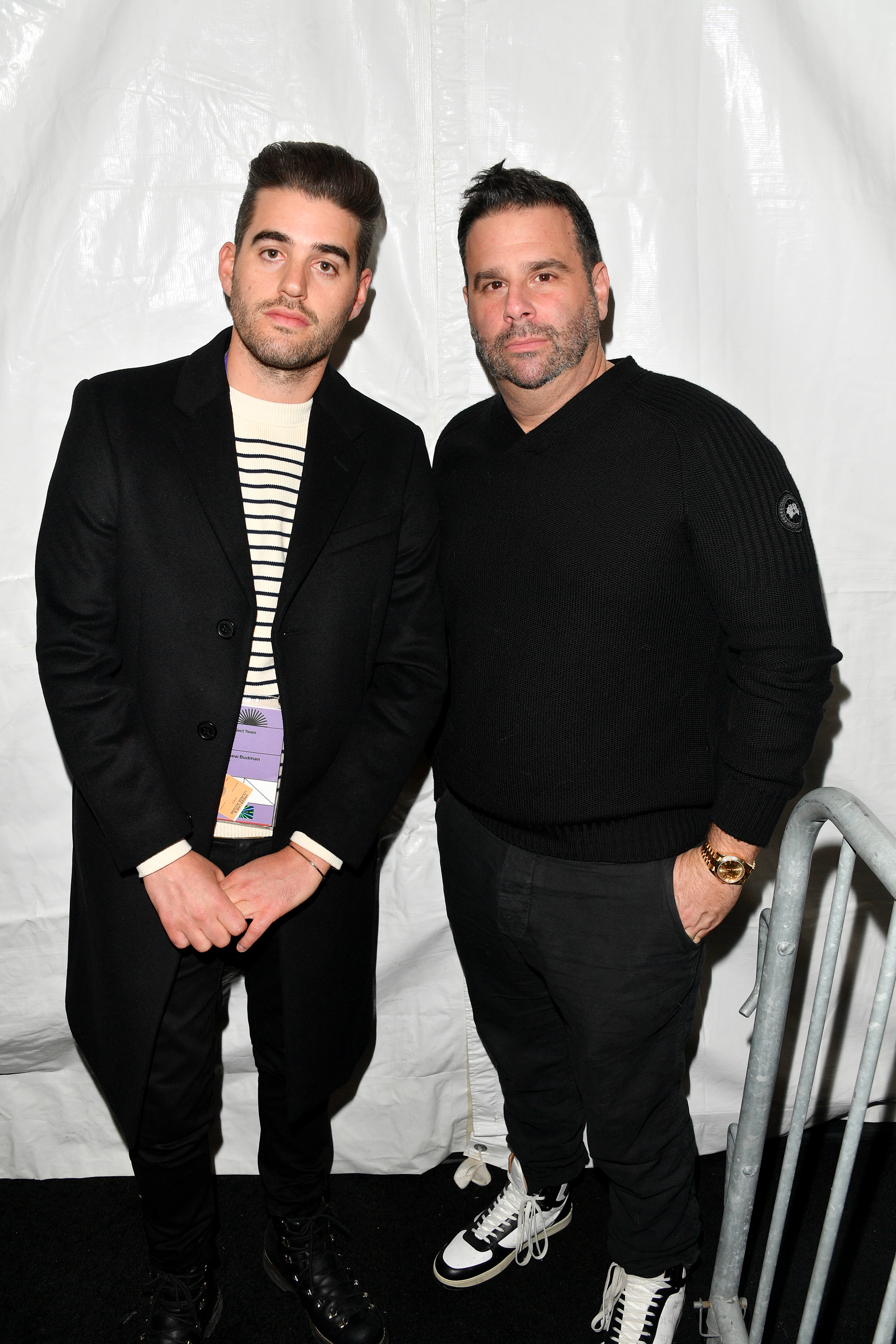 The Vanderpump Rules star mentioned she was giving away "thousands of free vibrators and goodies" to celebrate the festive season.

The Bravo star asked her followers to sign up to her "Naughty List" in order to receive the "fun gifts in their inbox."

In the snapshot, Lala wore a white sweatshirt with an image of Christmas lights on the front.

She pretended to kiss the camera as she pouted her lips.

Lala and Randall, 50, first met back in 2015 when Randall got his assistant to approach Lala about appearing in a film.

The two announced that their three-year relationship came to end back in October.

Lala and Randall had gotten engaged back in 2018.

The former couple had welcomed their daughter Ocean back in March.

The two first met back in 2015 when Randall got his assistant to approach Lala about appearing in a film.

Randall also has daughters Rylee and London from his marriage to Amber Childers, who he split from in 2015 and then divorced in 2017.

Back in October, the breakup came about after Randall had allegedly cheated on Lala while he was away on a trip filming in Tennessee.

Photos of Randall and two unidentified women entering a hotel together made their way online.

A source revealed to The Sun how the reality star had gone "nuclear" on her ex-fiancé.

The insider said: "She had always put up with him having this whole other life away traveling and doing business but she'd had enough.

"Getting those DMs I think was humiliating for her so she cut things off, but Randall didn't think for a second Lala was really leaving him."

The source continued: "She'd done this before where she lashed out, deleted him off social media, gets mad. But she always comes back.

"To him, she was taking a breather and he was giving her some space. No one in the VPR cast thought she called off her engagement for real."

At the beginning of November, Lala announced she had dropped her ex from her podcast.

She said: "I’m excited for today’s podcast, and I obviously want to acknowledge that I’m sure everyone knows what is going on between Randall and myself and just in my personal life.

“There will be a time I feel comfortable enough to open up and share, today is definitely not that day.”

Lala concluded: “It’s been a lot, and I’m going through a lot, and I just at this point in time want to protect my child. She’s my number one priority." 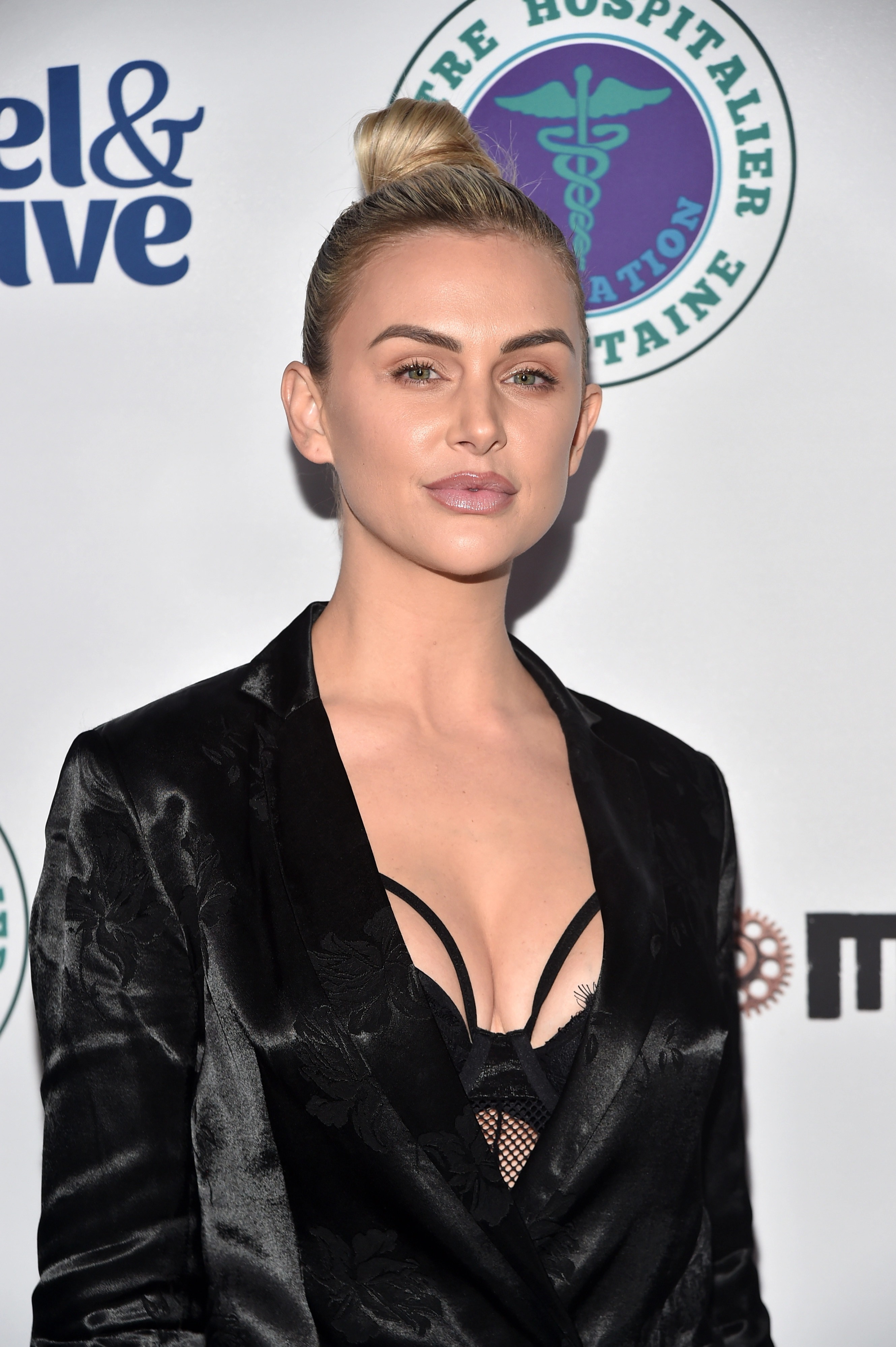 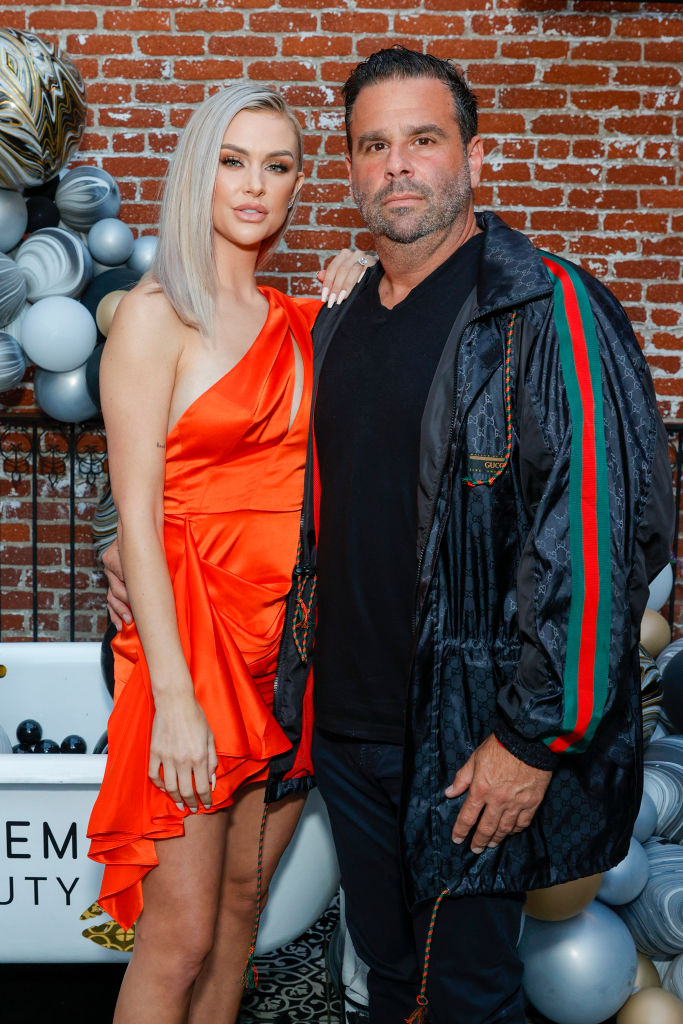 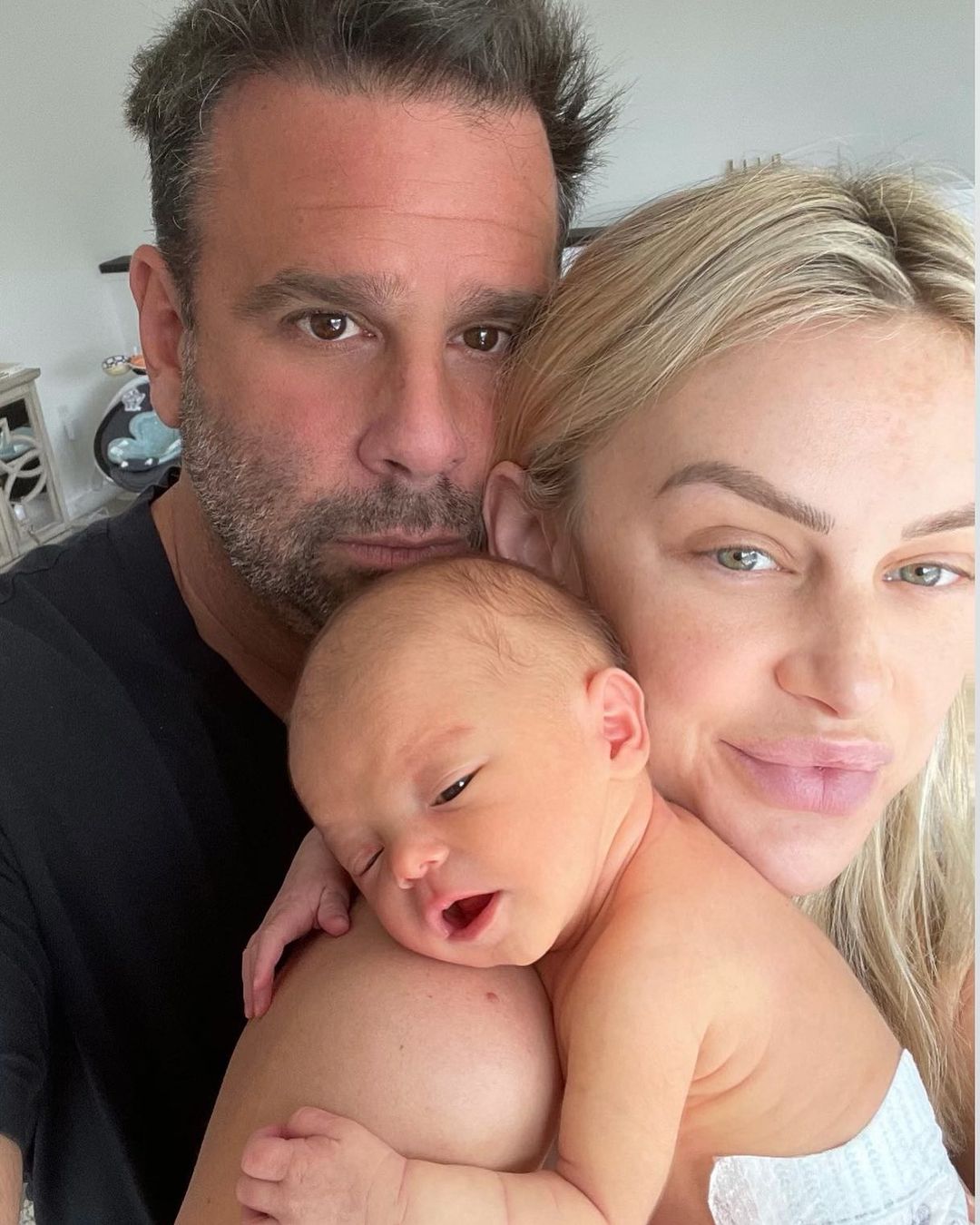