War of the Worlds’ story continues to resonate with audiences more than 100 years since it was first written by HG Wells in 1897. The latest adaptation, which is available on Star on Disney Plus, brings the classic science-fiction tale into the 21st century in a way no other adaptation has. Releasing during the global pandemic, star Pearl Chanda sat down with Express.co.uk to explain the importance of its timing.

First releasing in 2019, War of the Worlds is a unique spin of a story that has been around for over a century.

Following characters across nations, this version allows viewers to see the wider impact of the alien invasion which has brought humanity to its knees.

Joining the second season is star Pearl Chanda as Zoe, another freedom fighter that is looking to finally bring an end to the conflict or face extermination.

The first season shocked fans with its wide shots of empty streets and desolate cityscapes, without a soul to be seen.

Season two uses the same imagery, but due to events outside of the show, fans are more accustomed to the site of barren highways.

Filming for the season took place during the ongoing coronavirus pandemic, which changed the world following season one’s release.

Chanda explained how that affected the development of season two and how the show used it to reflect on the challenges of our own world.

“I think because of this current pandemic, [the show] came out at such an interesting time,” Chanda explained, “it changes the way we feel about isolation.”

One of the original themes of War of the Worlds by HG Wells was the fear of the unknown, that humanity was not the pinnacle of existence.

HG Wells chose to set the original novel in and around London, which when it was written in 1897, was the most powerful city in the world.

The alien threat bringing the capital of the British Empire to its knees, without struggle, represented this fully.

The new series channels this, that despite living in a modern world filled with wonder and ease, that can change instantly.

Chanda continued: “Our fears and anxieties of a kind of unknown quantity, reaches politically in a really interesting way.

“So it’s interesting that this version happened at a time when we are living through something like that.”

The show then uses this to tell a story that is ultimately about bringing people together.

As a UK and France co-production, the show is set across nations and follows multiple groups of people as they come together in an effort to survive.

Season two specifically follows on directly from the events of season one, seeing the human resistance make a stand against their alien oppressors.

As Chanda explains: “What’s really good about this version is it is about humanity, about how people relate to each other – stranger, people they don’t know.

“It’s less to do with the action and more to do with our human similarities.”

Season two dropped last month on July 16 but it doesn’t spell the end of the science-fiction series.

Releasing in 2022, War of the Worlds has been renewed for a third season by EPIX.

Currently, there is no specific release date or details on what the new season will involve, but it will once again see the human resistance build in strength.

Premiering on EPIX in the USA, the show will release on Star on Disney Plus in the UK.

War of the Worlds is available to watch on Star on Disney Plus. 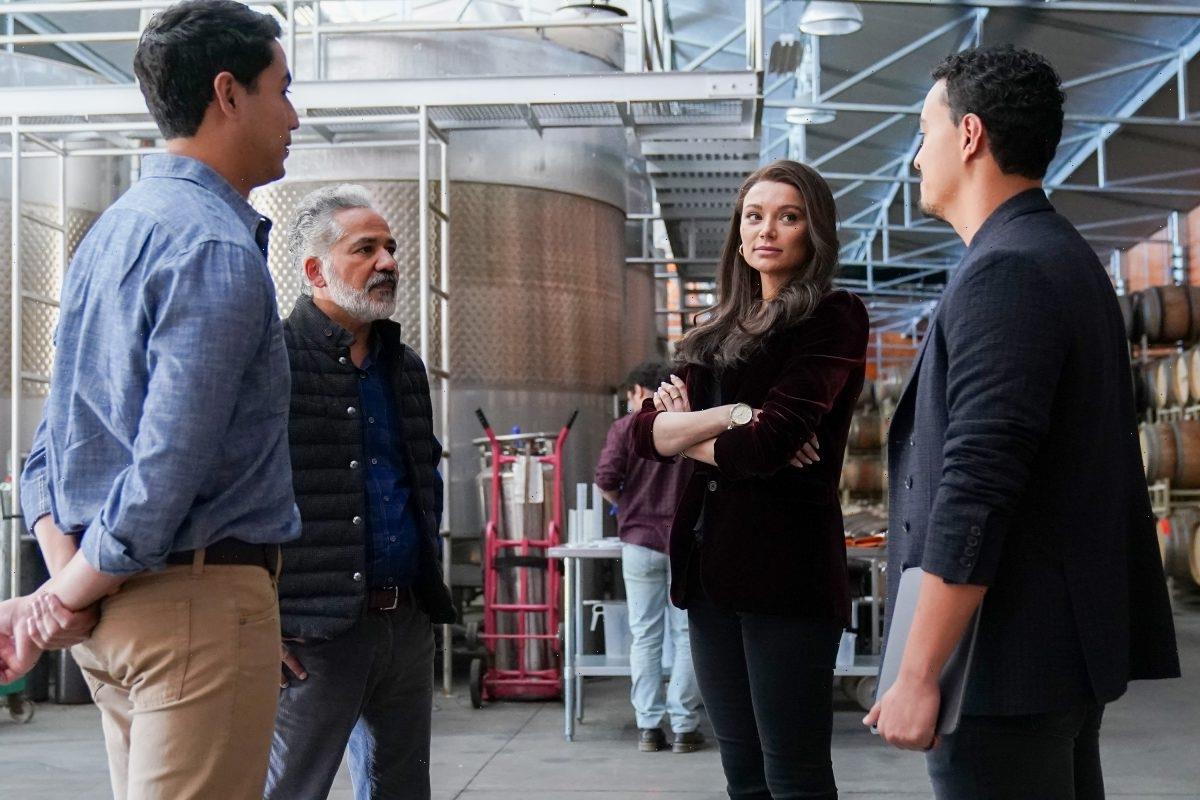 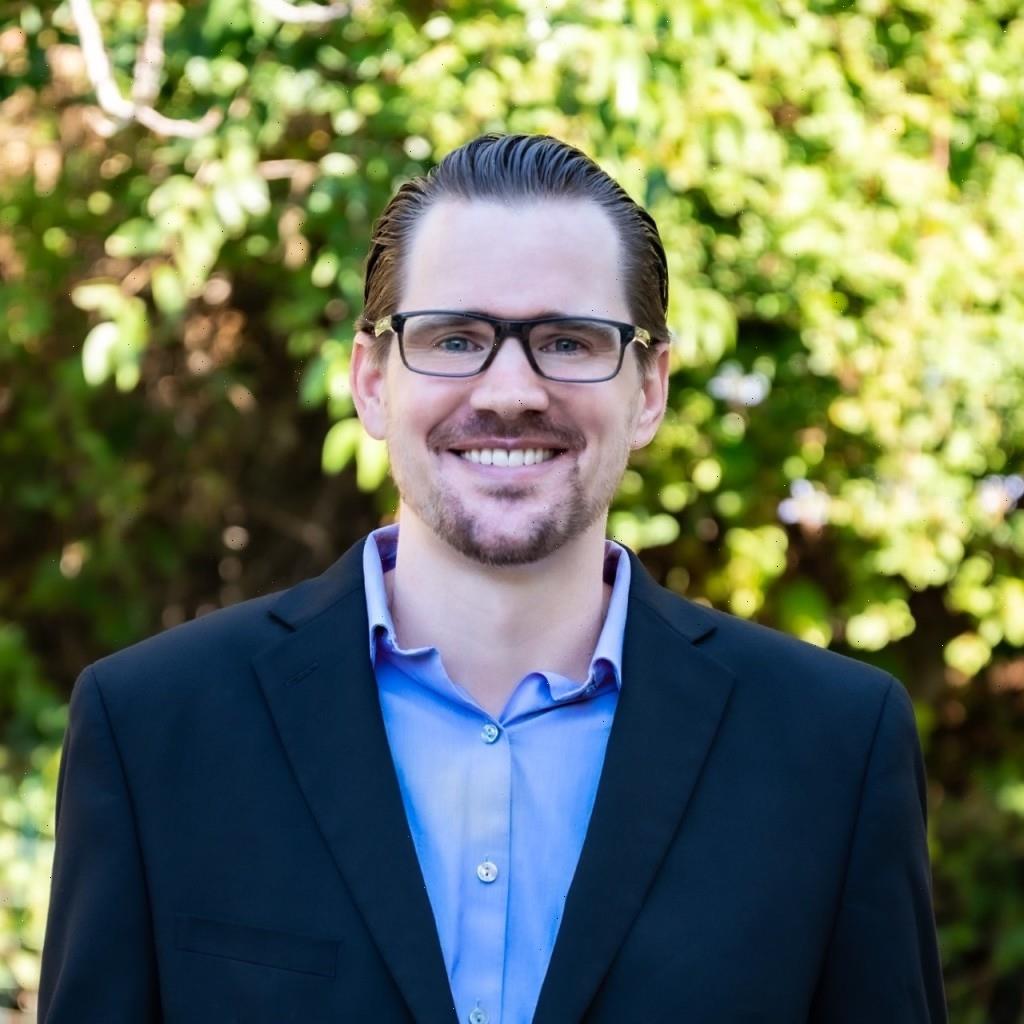 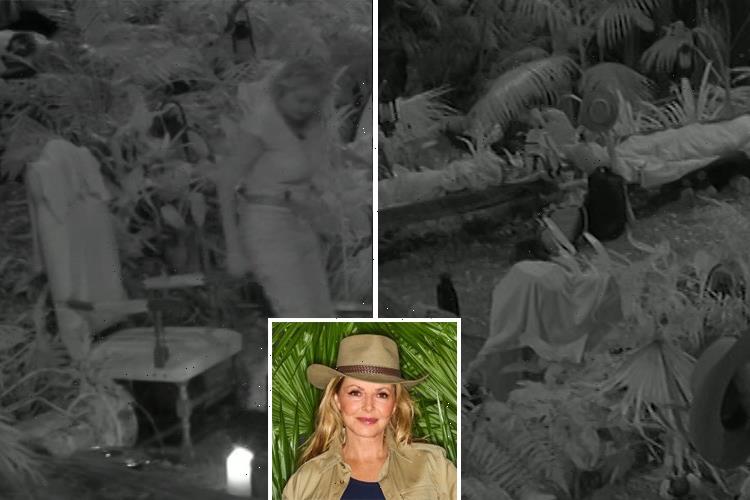 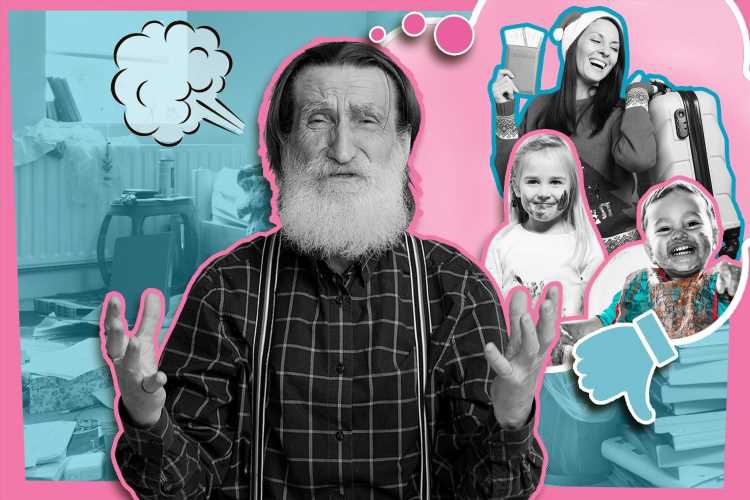 Should I call social services on my reckless daughter for my grandkids' sake? 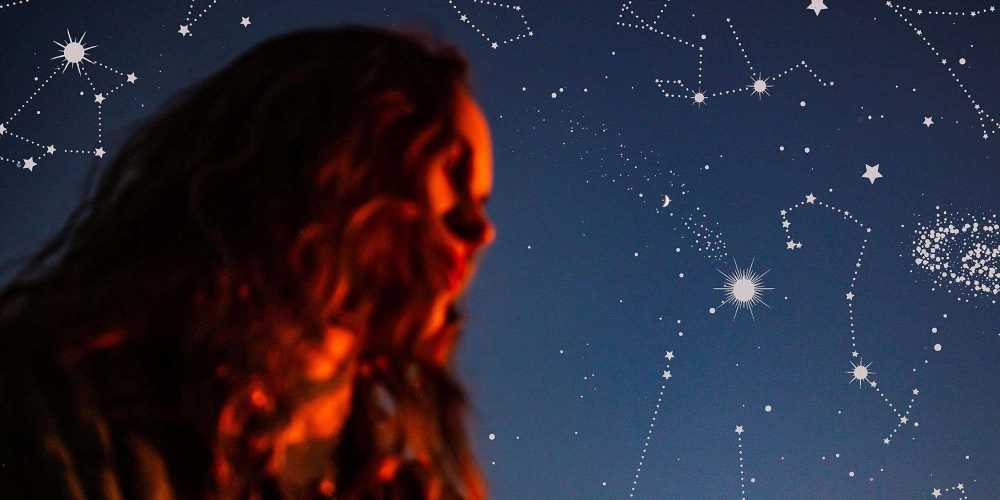 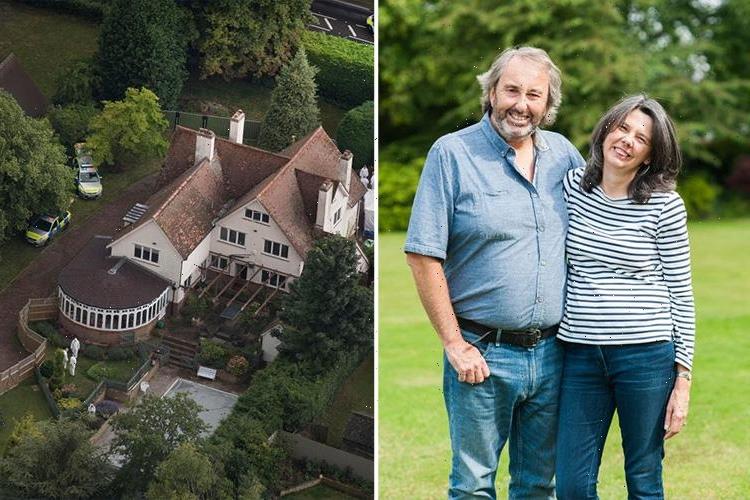 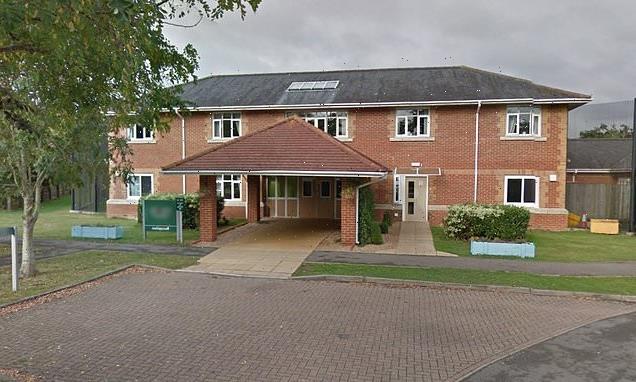