The daytime diva reportedly feels ‘betrayed’ by ‘The Wendy Williams Show’ staff as she believes they have been gossiping about her mental and physical condition behind her back.

AceShowbiz –Wendy Williams is apparently planning on “cleaning the house” when returning to “The Wendy Williams Show” following her long hiatus. The daytime diva is reported to have vowed to fire her show staff as she felt “betrayed” by them.

On Tuesday, January 25, a source claimed to The Sun that the 57-year-old TV hostess “believes the staff have all betrayed her and if she comes back, she wants to completely clean the house.” The insider added, “She actually wants to fire the whole staff.”

The so-called inside source also said that Wendy has grown increasingly paranoid about what the show’s team has been saying about her during her months-long hiatus. “She is paranoid about the staff gossiping about her and delusional in the idea that that cleaning house could even happen,” the informant spilled.

“It’s like she’s trying to hold people hostage and is saying I will only return if everyone is fired, but there is no way it could or would happen,” the insider continued. In the meantime, the source noted that the entire staff has lost any faith in her and in the possibility of her ever returning.

The informant elaborated, “She can’t come back and work with this staff. She doesn’t trust them and she can’t do a show that way.” The source added, “And they don’t trust her, since she hasn’t been there in five months with no tangible info or updates coming from her or her team.”

The report came just days after Wendy made a rare outing in Miami, Florida while visiting her brother Thomas Williams Jr. on Sunday. At the time, the ailing daytime talk show host was photographed wearing a bright red robe and a pair of reading glasses. According to Tommy, who posted about the visit in a Facebook group, his older sister is “doing great” amid her physical and mental issues.

Last November, Tommy confidently noted that his older sibling’s “not finished.” He went on saying, “I’m on the outside looking in just like you all. She’s not gone folks, she is just recalibration go. If Wendy weren’t doing well, I wouldn’t be sitting here smiling.”

As Wendy hasn’t made any appearance on the show since the daytime talk show’s season 13 premiered last October, many fans urged the show’s production team to give any update about Wendy. Meanwhile, Wendy’s rep assured her fans that the TV personality will make a comeback someday.

In addition to promising the comeback, Wendy’s spokesperson shut down all false reports claiming that she’ll “never return” to her iconic purple chair. The rep also slammed the “inaccurate” stories about Wendy’s health issues, including rumors about her losing her “spark,” “barely functioning,” as well as battling dementia.

Earlier this month, Wendy, who once allegedly stripped naked and sexually touched herself when filming her show at home before being hospitalized for “psychiatric issues,” was seen in her son Kevin Hunter Jr.’s social media post. In a boomerang clip posted by Kevin, the TV personality appeared healthy as she had a plate full of healthy salad as well as a glass of fresh-pressed juice. 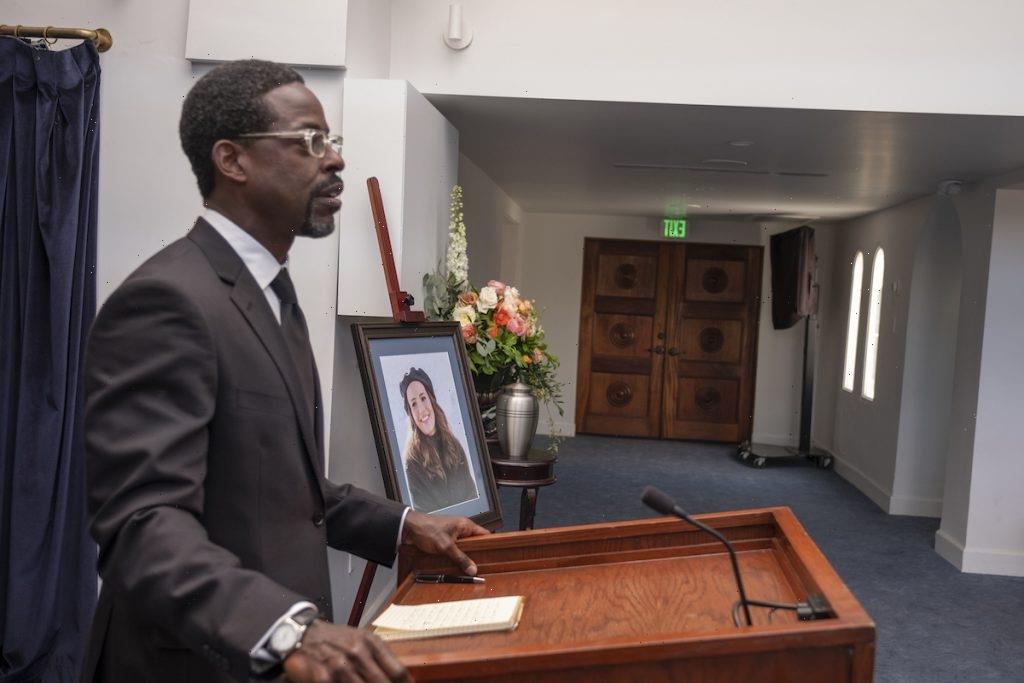 'This Is Us' Season 6 Finale: New Clip Shows Randall Reassuring Beth Ahead of Rebecca's Funeral

Who is Calvin Harris’ fiancé Vick Hope? – The Sun
Lifestyle