Flog It: First World War medals sell at auction for £2,000

The BBC auction expert watched as the war medals, which had a significant story behind them, left bidders climbing the price up. Sadly, the owner of the medals, Jimmy, couldn’t be at the auction, but the Flog It! star became excited for him as the witnessed the successful sell, which resulted in a whopping £2,000.

Experienced in the field of buying and selling at auction, Paul was expecting the medals to sell for a decent price, because they had attracted a lot of attention.

But as he stood alongside a fellow expert and Jimmy, he was clearly surprised during the bidding.

There had already been a great deal of interest in the World War One medals, which had been awarded to James Rowland. 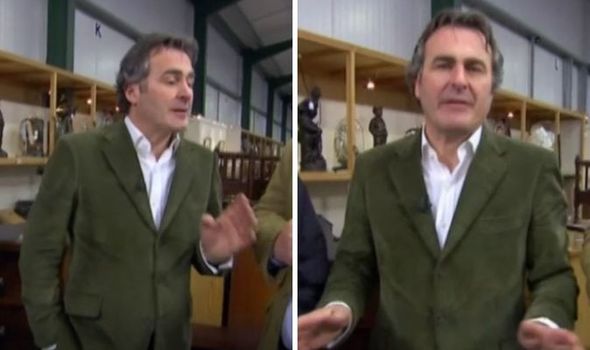 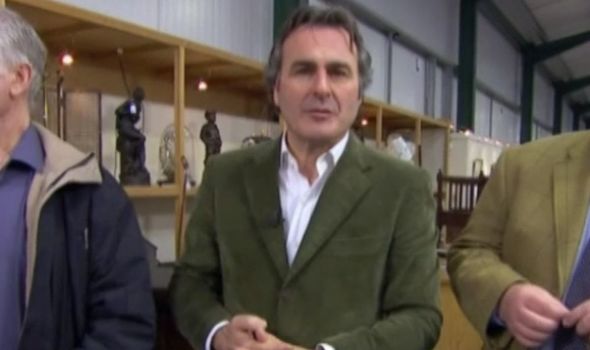 Sadly, James was accidentally killed in 1942 during a Hurricane demonstration.

The story only increased the value of the items though, and a good result was expected.

Owner Jimmy had been left the medals by his wife, but was unfortunately unable to attend, so his friend Jim stepped in.

“Do you know much about these medals?” Paul asked him. 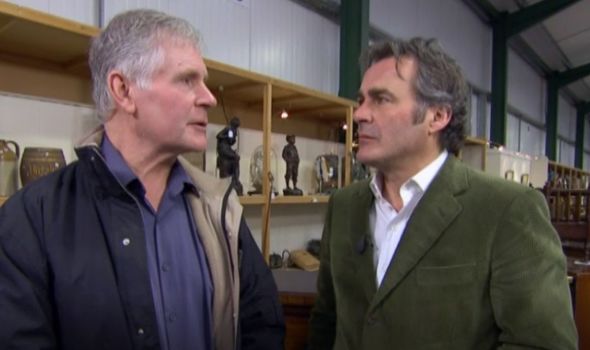 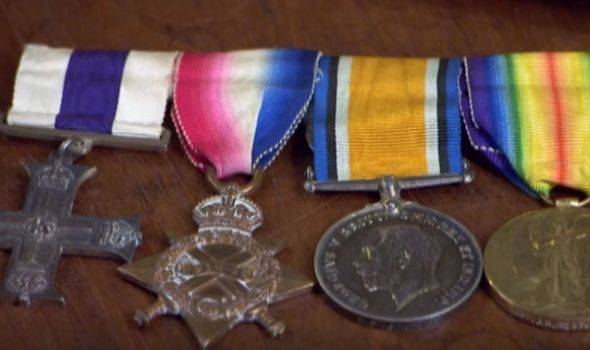 Jim replied: “I didn’t know a lot until the Flog It! show, Jim had the paperwork on the inquisition into his death, and he got shot by a Hurricane unfortunately.

“But it was Flog It! who found out how he won the Military Cross – a very brave man in the First World War.”

Paul explained: “So he survived that and then got killed in 1942 rather tragically.”

He continued: “Well I’ve been told there are telephone lines booked for this, so the collectors seriously are after this one.

A valuation expert added: “When it comes to medals, anything with a great story is what sells it.”

“We’ve got the provenance, we’ve got the story, unfortunately, we don’t have Jimmy,” Paul said.

But while under the hammer, the price kept rising as bidders were determined to take the collection.

Bidders, via the phone and from the room, kept going higher in their eagerness to land the medals.

Paul was thrilled at the sale, commenting: “What a great result for a wonderful piece of history.”

Flog It! is available to watch on BBC iPlayer.