PHOTOS of Lily James, 32, and a married Dominic West, 51, getting cozy and kissing on a romantic trip to Rome caused a stir back in October.

The actress immediately canceled all of her upcoming press and had not addressed the scandal until recently. 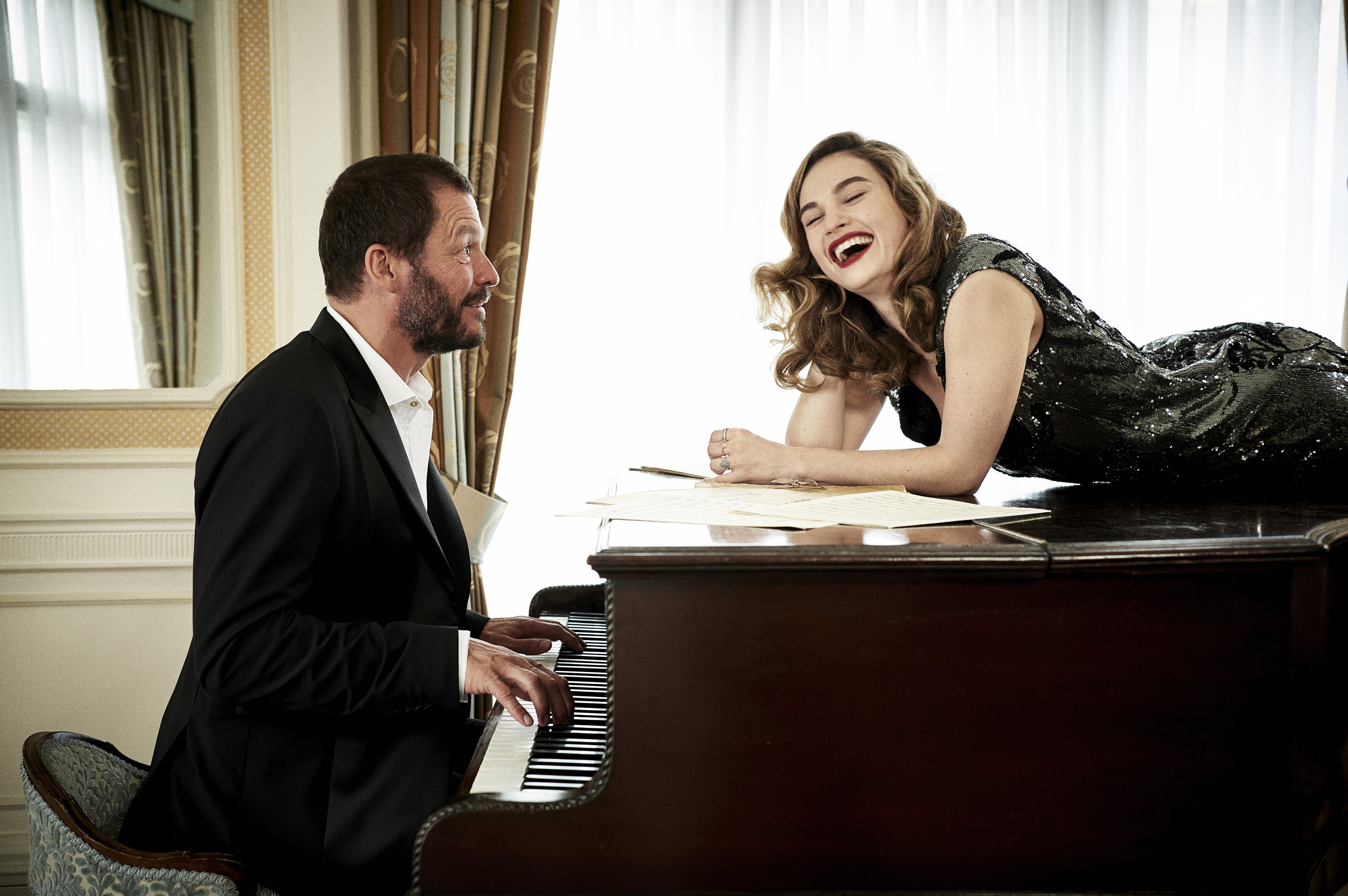 What did Lily James say about the Dominic West photo scandal?

James was not willing to discuss the scandal but did admit that, "There is a lot to say, but not now, I’m afraid.”

When asked about the situation she commented “Ach, I’m not really willing to talk about that.”

This is the first time that James has addressed the "media storm" that followed the release of photos of James and her married co-star getting cozy in Rome.

At the time, a source close to the star disclosed that James was "mortified and embarrassed" saying, "She wants it all to go away and is just laying low hoping it will pass quickly." 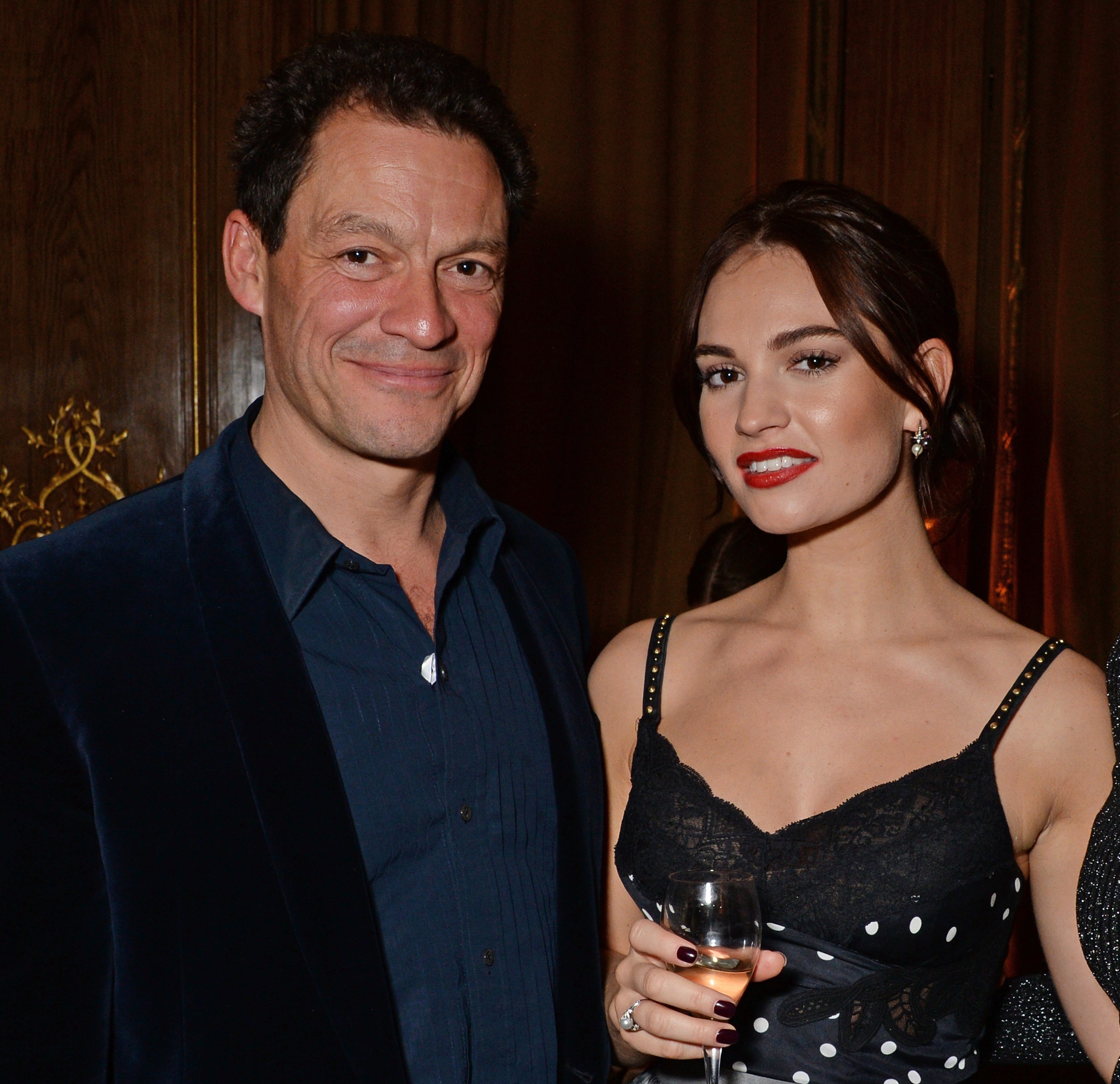 What did Dominic West say about the scandalous photos?

After the photos were released, West and his wife Catherine shared a kiss in front of reporters outside their home in Wiltshire, England.

The couple showed off a hand-written note signed by both of them reading, "Our marriage is strong and we're very much still together. Thank you."

Two months later the West family traveled to Ireland for the Christmas holiday posting a family photo outside of Catherine's ancestral home with the united couple and their four children. 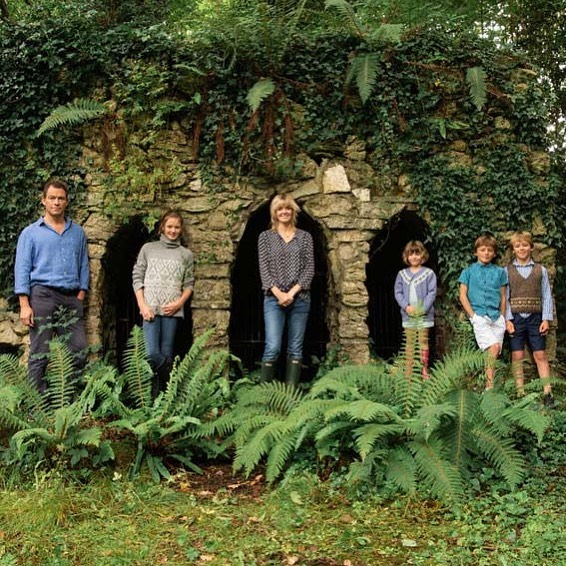 However, Catherine had left for Glin Castle alone soon after appearing with her husband and their note to the public.

She reportedly held a "crisis summit" with her two sisters telling them the relationship was "as good as over" when her husband admitted to "having feelings" for James.

How did Lily James and Dominic West meet?

James and West met on the set of the BBC period drama The Pursuit of Love.

Filming originally begun in the spring of 2020 but was put on pause due to the coronavirus pandemic and resumed in July 2020.

The mini-series was being shot in England when the two snuck away for a trip to Rome.

The first of the three episodes will air on Sunday, May 9.

Since the scandal, James has relocated to Los Angles for the filming of the Pamela Anderson biopic.