In the small, tight-knit world that is Bachelor Nation, former contestants are as likely to find love outside of the shows where they were originally contestants, if not more so. (This also makes for great drama if one of these outside world couples breaks up and both are then cast on “Bachelor in Paradise.”) This is one reason fans were so intrigued when rumors linking Heather Martin, the biggest “Bachelor” emotional rollercoaster since Ashley Iaconetti, and Ivan Hall, noted rocket scientist and non-Christian, began to surface.

So what’s going on between Heather and Ivan?

Dating rumors about Heather and Ivan sparked in April 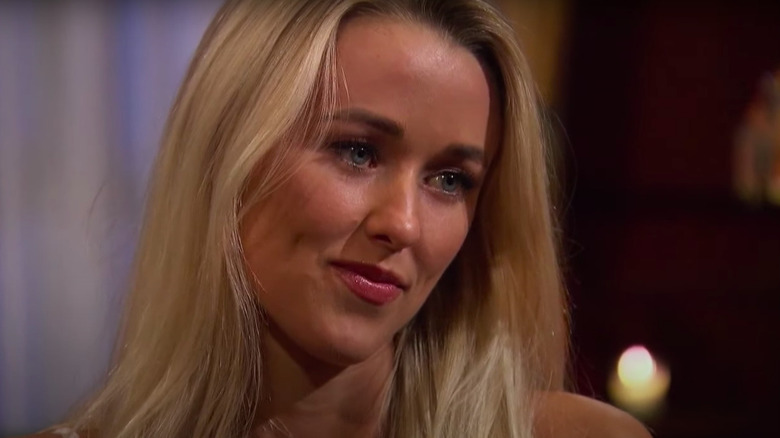 In April, Heather Martin and Ivan Hall were spotted potentially getting cozy in San Diego, per E! News. An unnamed source told the outlet, “They were spotted at Maverick’s Beach Club on Friday night and looked really cute together.” Ivan, who is from Texas, was reportedly in town to celebrate the birthday of fellow Tayshia-season alum, Spencer Robertson, conveniently close by to Heather’s hometown of Carlsbad, California.

The source added, “They hope to see each other again sometime.” Relationship rumors picked up (mild) steam when it was discovered that they started following each other on Instagram shortly before the hang. We won’t say it is the most intuitive pairing we’ve ever seen derive from the show, but then again, it’s far from the weirdest. At the very least, they’re both attractive, sweet, single, and familiar with the ways of reality TV stardom.

That said, we’re getting some signals that this might not be a match made in heaven (pun very much intended). Here’s why.

Why Heather and Ivan may not be a match 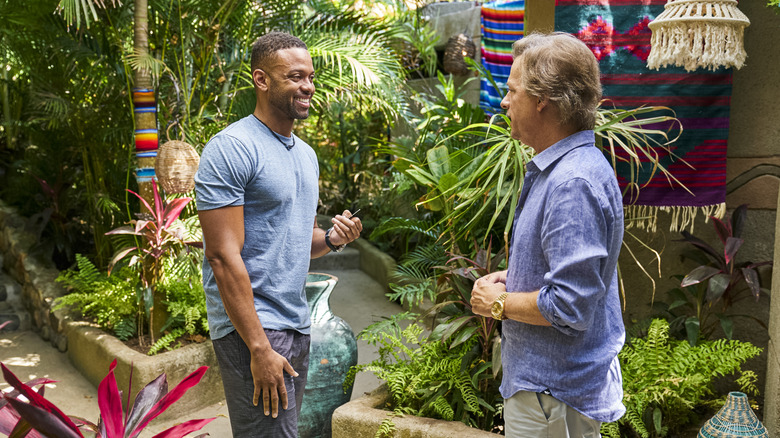 For one thing, remember why Tayshia Adams and Ivan Hall didn’t work out? Well, Heather Martin is very much a Christian. Known in her pre-“Bachelor” days as a Christian influencer, Heather is never shy about her faith or posting Bible verses or scripture on her social media pages. While Ivan has said he’s open to dating people of any faith (a king), it’s not unreasonable to imagine Heather might have the same misgivings about dating a person not quite as committed to Jesus as she is.

Other clues that these two are a no-go include the fact that neither makes an appearance on the other’s socials. Now, this isn’t necessarily a dead giveaway, as the Bachelor Nation Powers That Be may just not want them to accidentally give away any spoilers. Because it has already been revealed that Ivan is part of the starting cast of this summer’s “Bachelor in Paradise.” This means, at the very least, that as of right now they are not dating each other.

However, this does not mean that they never dated at all and, in fact, it would make for some very juicy storylines if they had and Heather arrives in Paradise in later weeks to shake things up. She’s said that “Bachelor in Paradise” isn’t the show for her, but then again, we already know she’s willing to make a reappearance if that’s what it takes to follow up on a crush.