BRENDAN Fraser shocked fans when he revealed his drastic body transformation in 2021.

The former golden boy disappeared in the early noughties before his comeback – coupled with a substantial weight gain for his 600-lb role in The Whale film. 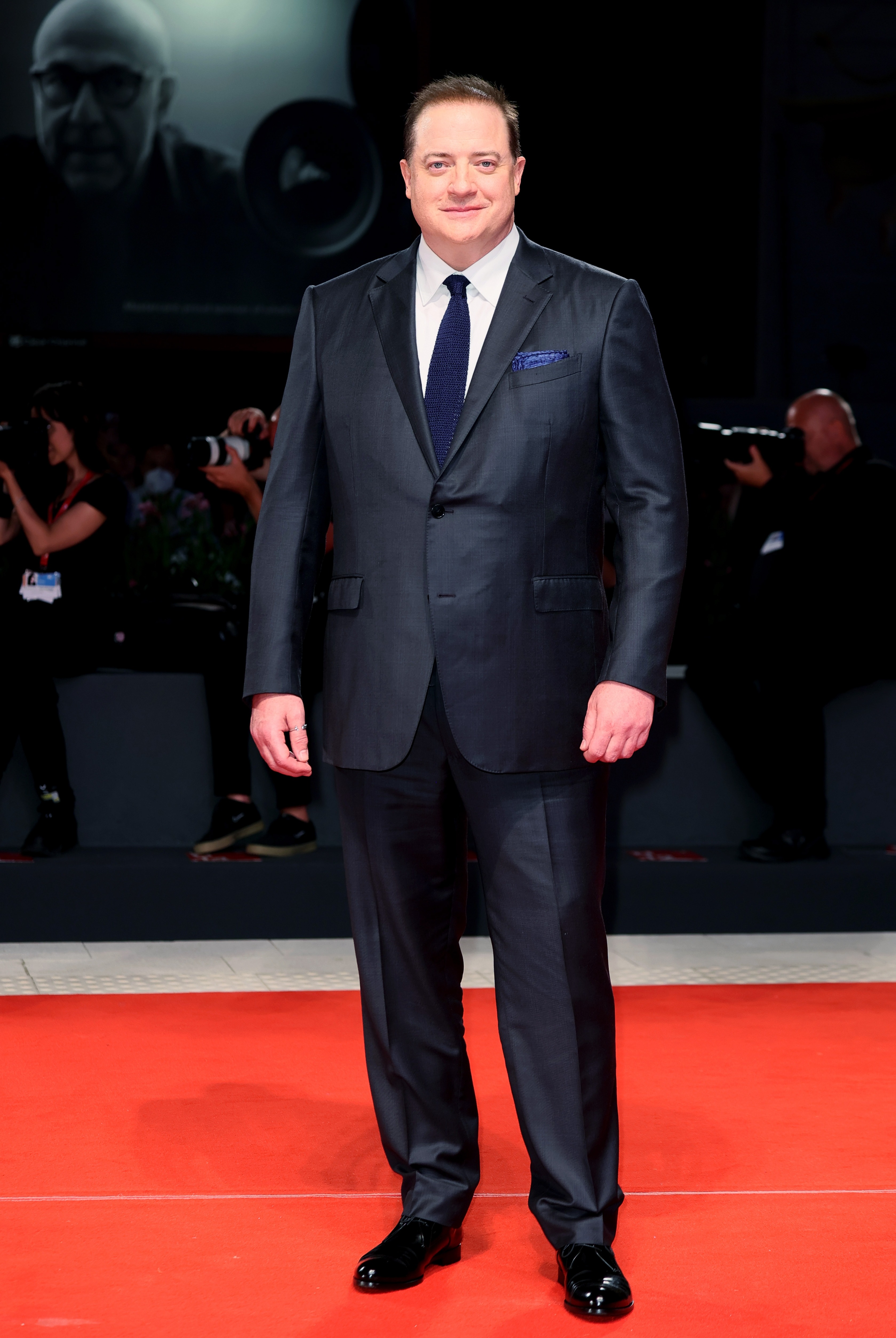 What happened to Brendan Fraser?

You'd be hard-pressed to find a film from the 90s and early 2000s that DIDN'T star Brendan Fraser in the leading role.

However in 2003, the actor said he was taking a brief hiatus from Hollywood.

But this "short break" would see Brendan disappear from Tinseltown, with the actor's fans wondering what happened to him.

In 2018, he spoke with GQ and revealed that he slowed down, and turned down later reboot offers for The Mummy and Journey To The Center Of The Earth, due to his declining health.

He revealed he had lasting injuries sustained while performing stunts in various films.

He said: “By the time I did the third Mummy picture in China [in 2008], I was put together with tape and ice—just, like, really nerdy and fetishy about ice packs.

"Screw-cap ice packs and downhill-mountain-biking pads, 'cause they're small and light and they can fit under your clothes.

"I was building an exoskeleton for myself daily."

Brendan's injuries led to many surgeries over the years, which included a partial knee replacement and a procedure to repair his vocal cords.

Another reason for him taking time off from the movies was a messy divorce in 2009 and his mother's death in 2016.

Where is Brendan Fraser now?

In August 2021, Brendan returned to the scene when he was shown visibly moved after learning fans on social media were rooting for his major Hollywood comeback.

A TikTok user posted a virtual meet-and-greet with the actor that went viral with more than one million views and counting.

In the video, Brenden revealed he was gearing up for his upcoming project, Killers Of The Flower Moon.

The  $200million crime drama, which is being directed by Martin Scorsese, will also star Oscar winners Robert De Niro and Leonardo DiCaprio. It will be released in May 2023.

Brendan looked visibly choked up when the fan told him that the "internet was rooting for him" and his big comeback.

The Indiana native was then tasked with undergoing a total body makeover to play the 600-lb lead for the film The Whale.

He told Unilad in 2021: "The wardrobe and costume was extensive, seamless, cumbersome.

"This is certainly far removed from anything I've ever done but not to be coy … I do know it's going to make a lasting impression."

The Darren Aronofsky-directed drama sees Brendan playing a reclusive writing instructor who is struggling to reconnect with his teenage daughter.

The film debuted at the 2022 Venice Film Festival and won critical acclaim.

Fraser narrowly missed out on a Golden Globe but scooped the gong for Best Actor at the 2023 Critic's Choice Awards.

The visibly emotional actor sang the praises of Aronofksy in his acceptance speech, saying: "I was in the wilderness and I probably should’ve left a trail of breadcrumbs, but you found me… and like all the best directors, you merely just showed me where to go to get to where I needed to be."

He has been nominated for an Oscars in 2023.

What TV shows and movies has Brendan Fraser starred in?

Brendan got his breakout in the 1992 comedy film Encino Man and then went on to star in 90s flicks Airheads and George Of The Jungle.

By the time he starred in 1999 film The Mummy the actor was a household name.

On TV he is known for Scrubs and King Of The Hill.

Other TV shows include Doom Patrol, The Affair and Trust.