SAWEETIE shot to fame in the late 2010s and is now one of the most popular rappers in the game.

The female MC is set to grace the Saturday Night Live stage on November 20. 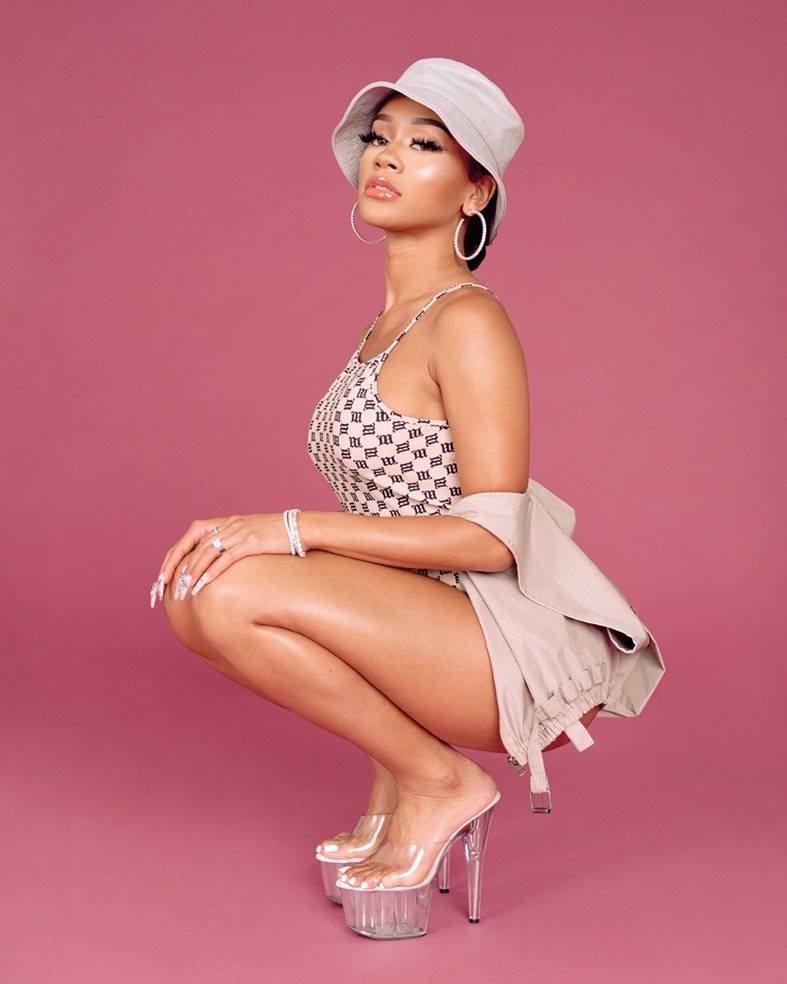 Saweetie was born on July 2, 1993, which means her zodiac sign is Cancer.

Cancer is known to be one of the most emotional signs in the zodiac and can have moody and sentimental tendencies.

Cancerians love to show affection and come up with cute pet names for their partner.

For example, Quavo, who sometimes goes by Quavo Huncho, had been dubbed "Cho Cho" by Saweetie and the "Glacier Boy" to her "Icy Girl".

What is Saweetie's net worth?

Saweetie has a net worth of $4million, according to Celebrity Net Worth.

As well as making money from music, Saweetie’s net worth also saw a boost from her lucrative contract with Warner Records.

The deal allows her to launch her own ICY imprint label in collaboration with Artistry & Warner.

After signing the rapper, COO & Co-Chairman of Warner Bros. Records said: "You know you have something special when an artist immediately connects in the way Saweetie has." 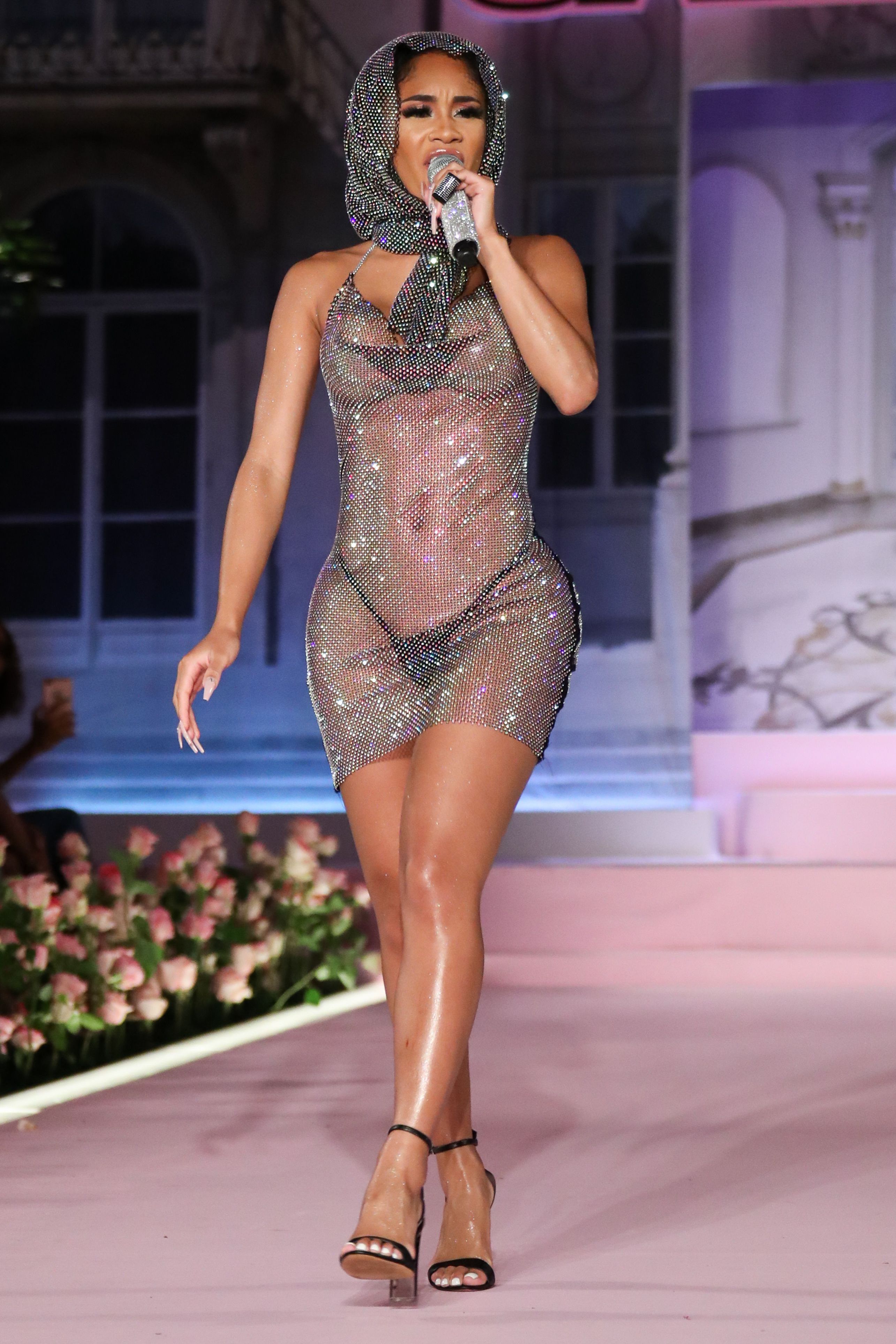 What is Saweetie famous for?

Saweetie is a rapper who was first spotted in 2016 after posting short rap videos on her Instagram account.

In one clip, she rapped over the beat to the popular track  Khia's "My Neck, My Back (Lick It), which would turn into her first big single, Icy Girl.

She was spotted by Max Gousse, a well-known producer and A&R executive, who became her manager.

Since then, Saweetie has released two EPs, High Maintenance on March 16, 2018, Icy was released in March 2019 and her first album Pretty B***h Music is expected to drop some time in 2021.

Who has Saweetie dated?

The rapper had been dating fellow rapper Quavo since 2018 after he slid into her Instagram DM's, but the pair split in March 2021.

The couple officially ended their relationship after the two were involved in a physical dispute in an elevator, which occurred sometime in 2020.

Saweetie took to Twitter to announce that she is officially single.

"I’m single. I’ve endured too much betrayal and hurt behind the scenes for a false narrative to be circulating that degrades my character," she wrote.

"Presents don’t band aid scars and the love isn’t real when the intimacy is given to other women."

"I emotionally checked out a long time ago and have walked away with a deep sense of peace and freedom. Excited for this new chapter of elevation," she followed up in an additional tweet.

After her break-up Quavo, the Icy Girl singer was reportedly linked to NBA All-Star James Harden – after the baller sent her $100,000 and a date request via CashApp.

In the past, Saweetie and Justin, Diddy's eldest child Justin Combs, reportedly began dating in the summer of 2016 while Saweetie was still a student at USC.

Although neither party confirmed why their relationship ended, Justin allegedly left the rapper for another girl named Aaleeyah Petty.

Saweetie was in a relationship with Keith Powers, an American actor and model best known for his roles as Ronnie Devoe in The New Edition Story and Tyree in Straight Outta Compton, from the age of 18 to 22.

On November 20, 2021, Canadian actor Simu Liu is set to host Saturday Night Live with a musical performance by Saweetie.

On November 14's episode, Jonathan Majors made his Saturday Night Live hosting debut and Taylor Swift performed the ten-minute version of her new rendition of All Too Well, her short film playing behind her.

The hosts and musical guests for the December episodes have yet to be announced.

Folks can watch previous episodes of SNL on NBC's website or on Peacock for a monthly rate of $5.99.