SAMUEL E. Wright, a star on Broadway and the voice of Sebastian the crab in the Disney film The Little Mermaid, has died at the age of 74.

Wright passed away on May 24 at his home in Walden, New York, after a battle with prostate cancer, according to The Hollywood Reporter. 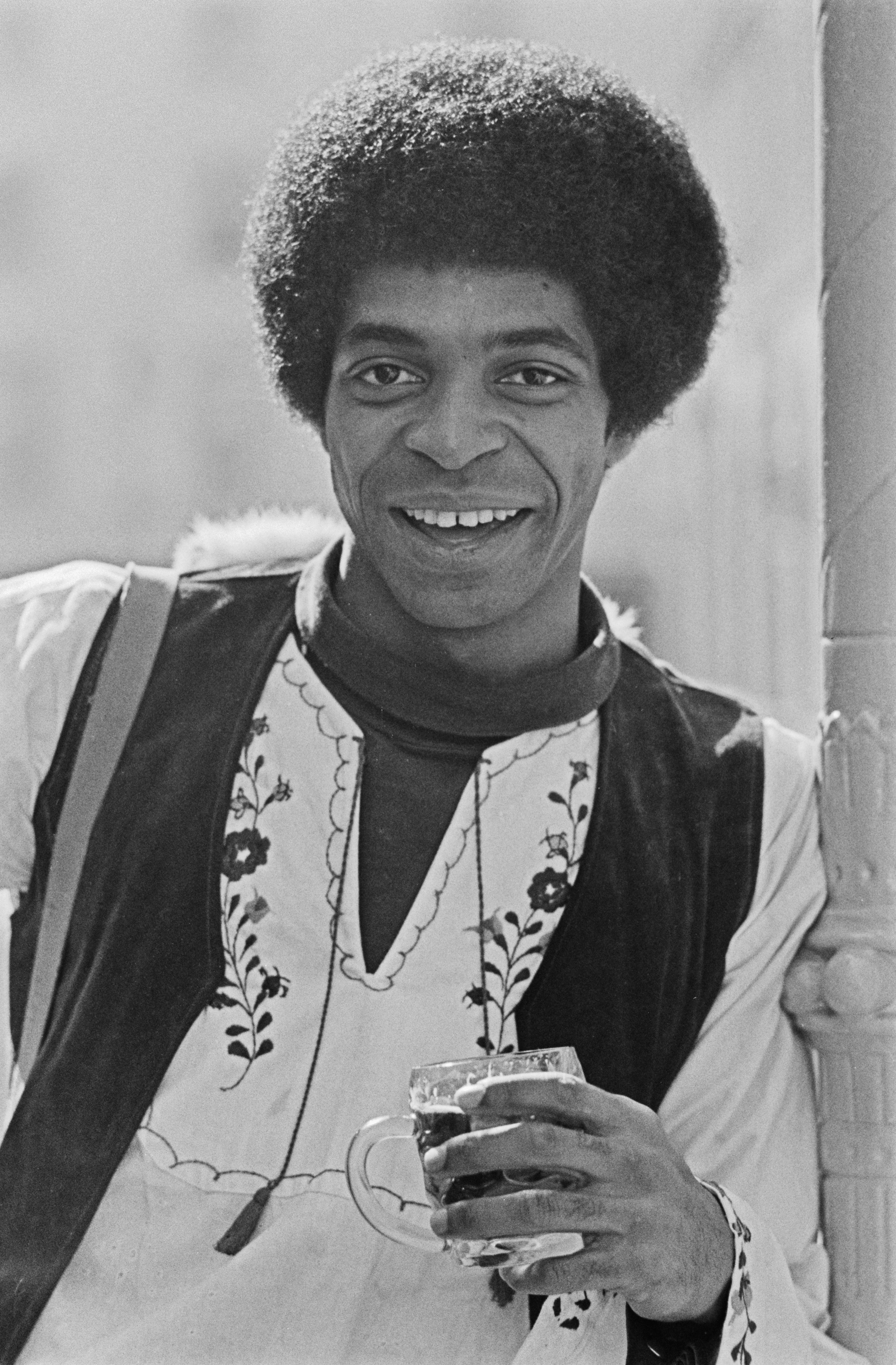 What movies and television shows did Samuel E. Wright star in?

Wright appeared in dozens of movies and television shows, including the fan favorite 1989 film The Little Mermaid.

From the animated movie Wright performed the song Under the Sea, which won the Oscar for Best Original Song, and Kiss the Girl, which was nominated, according to The Hollywood Reporter.

He also starred as jazz legend Dizzy Gillespie in Clint Eastwood’s Bird, which came out in 1988.

“Maybe not every actor would say this, but if I didn’t want to be immortal, I wouldn’t be acting,” he told the Los Angeles Times in 1991 interview. 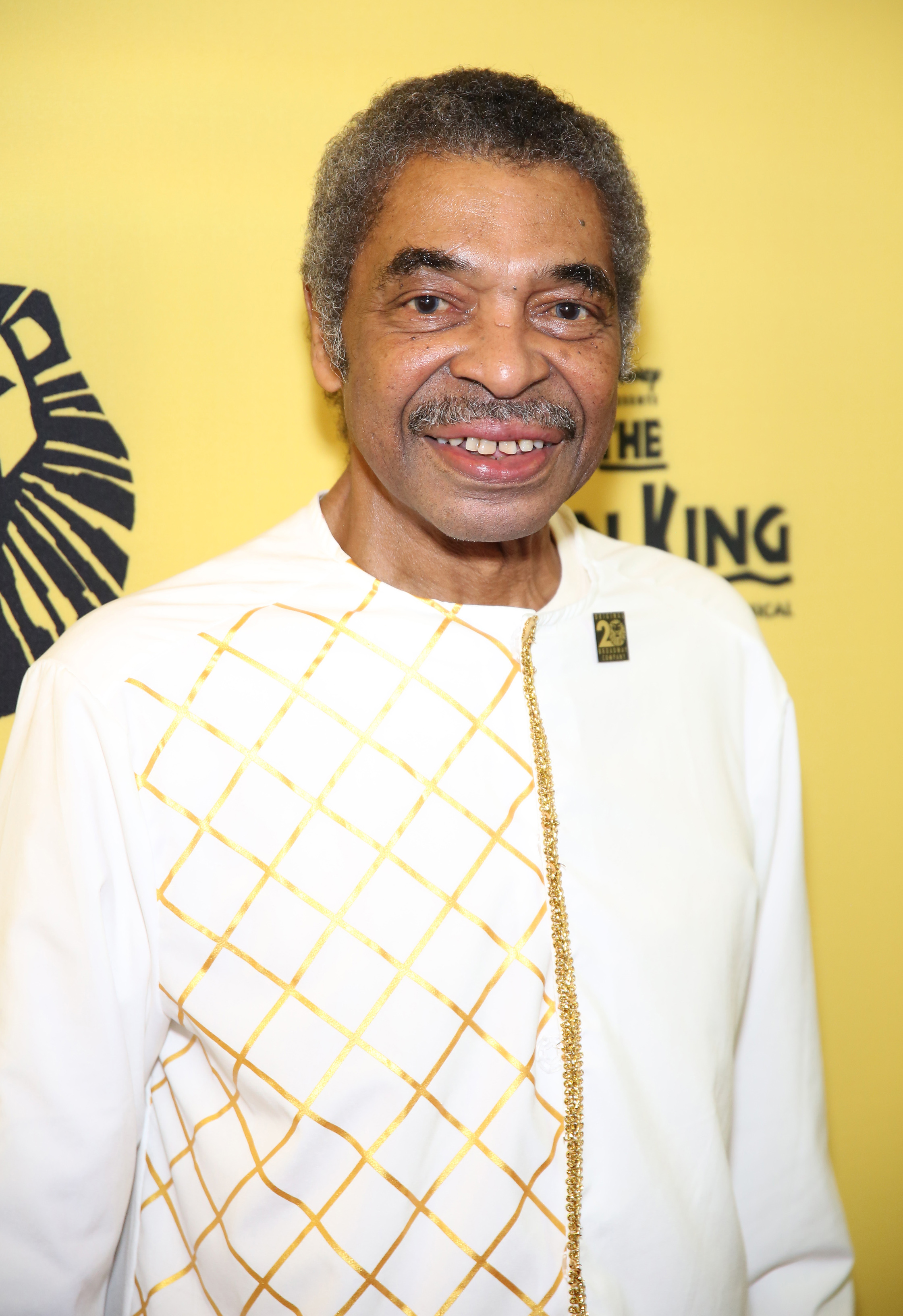 “I do want to make my little mark on the world.

“An actor’s worst nightmare is to hear, 10 years from now, ‘Sam Wright? Who was Sam Wright?’

"If you have that kind of attitude, you tend to take each role and make it the best role you’ve done.

"You don’t know what people are going to judge you by. It doesn’t matter if it’s a cartoon, Dizzy Gillespie or Othello, I’m going to play it with the same fervor – just in case anybody’s watching.”

Wright also had a distinguished stage career, starring in such Broadway shows as Jesus Christ Superstar and Pippin.

Wright originated the role of Mufasa in the Broadway production of The Lion King in 1997.

He also appeared in such TV shows as the original Law & Order, The Cosby Show, Ball Four, and the soap opera All My Children.

He helped launch the Hudson Valley Conservatory in Walden, according to The Hollywood Reporter.

“Sam and his family have impacted countless Hudson Valley youth always inspiring them to reach higher and dig deeper to become the best version of themselves," wrote the town of Montgomery on Facebook.

"On top of his passion for the arts and his love for his family, Sam was most known for walking into a room and simply providing PURE JOY to those he interacted with.