There are some unintentionally funny moments in this 10-part travelogue following Australia's most dentally blessed culinary export Bill Granger as he battles the English summer on a coastal journey with barbecue in tow. "The stove's good," he exclaims as the camera zooms in on the microwave at the sweet Sussex beach house that he, his telegenic trio of daughters and a film crew inhabit for episode two. The microwave thankfully remains unused as he whips up his trademark nosh such as zucchini fritters with sour cream and shellfish pasta as well as joining in with authentic English cultural experiences such as flour bomb rafting. 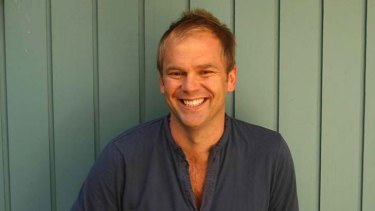