THE BBC two drama Guilt has caused a bit of stir when it comes to its filming locations.

One of the reasons being it not being filmed where it’s supposedly meant to be set. Here’s everything you need to know about the filming location for the series… 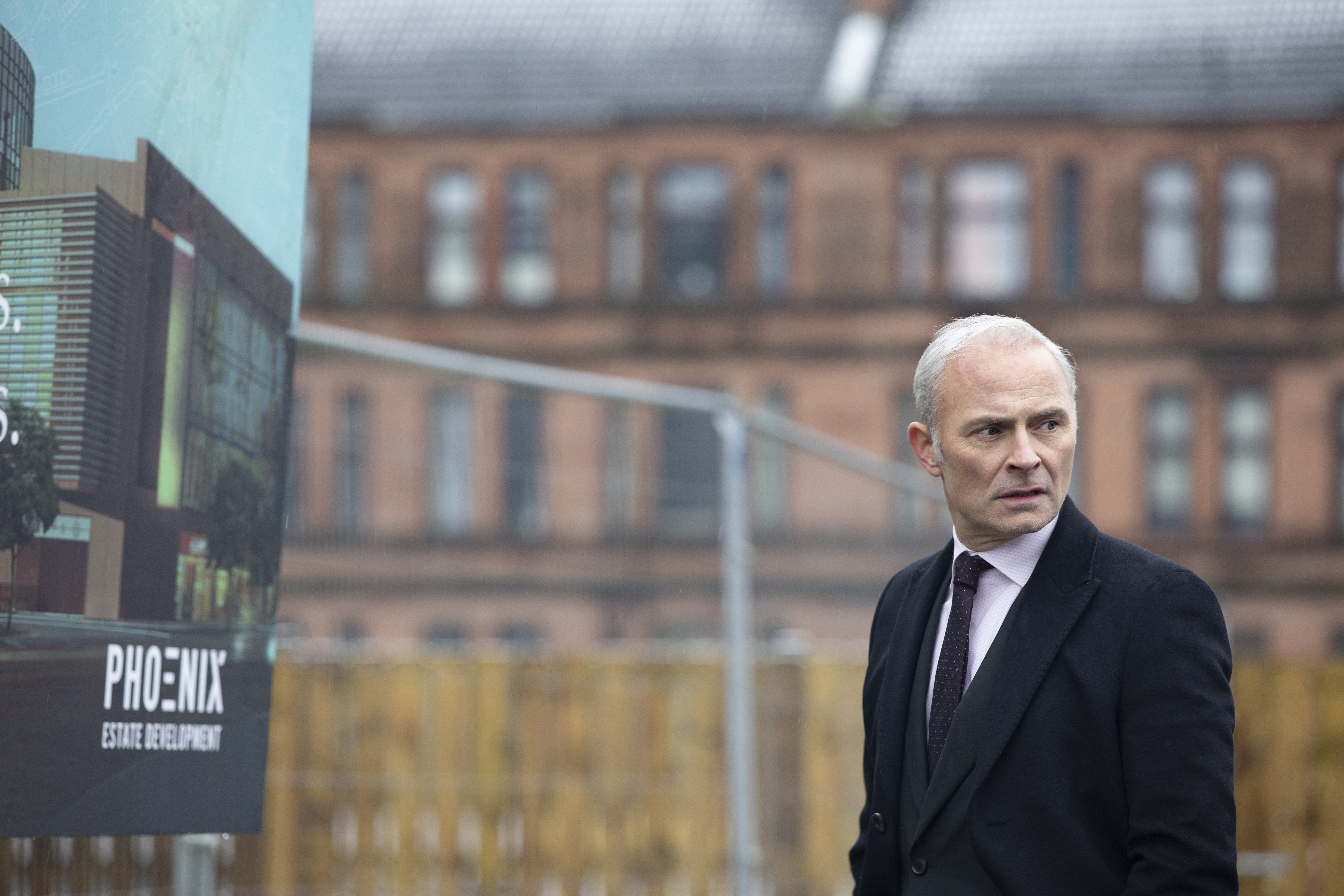 Where is Guilt filmed?

Although the series is set in Edinburgh, a bulk of it was actually filmed in and around Glasgow.

While director and actor Mark Bonnar and show writer Neil Forsyth were both keen on shooting the actual series in the capital, a number of expenses and restrictions altered their plans.

According to the show’s location manager, filming in Glasgow proved to be 30% cheaper than Edinburgh.

The Parkhouse Business Parks in the city’s northern suburbs provided most of Guilts' scenery.

As it’s a dark crime story set in a city famous for its shipbuilding, it's only right that the Clydebank Docks make an appearance in the series.

The plot also called for certain scenes to be set in the Highlands. Rather than tracking up north, they were able to make do with Aberfoyle in the Trossachs – which is  27 miles northwest of Glasgow.

They also had hopes to film inside the City Chambers, but due to European elections taking place, it was impossible.

For the main storyline of the series, the hit and run committed by the two brothers supposedly took place somewhere in Edinburgh's Leith area.

For this scene, East Kilbride was used as the fall back option.

One of the biggest challenges when it came to filming locations was to find the three suburban homes, which play a key role in the story. 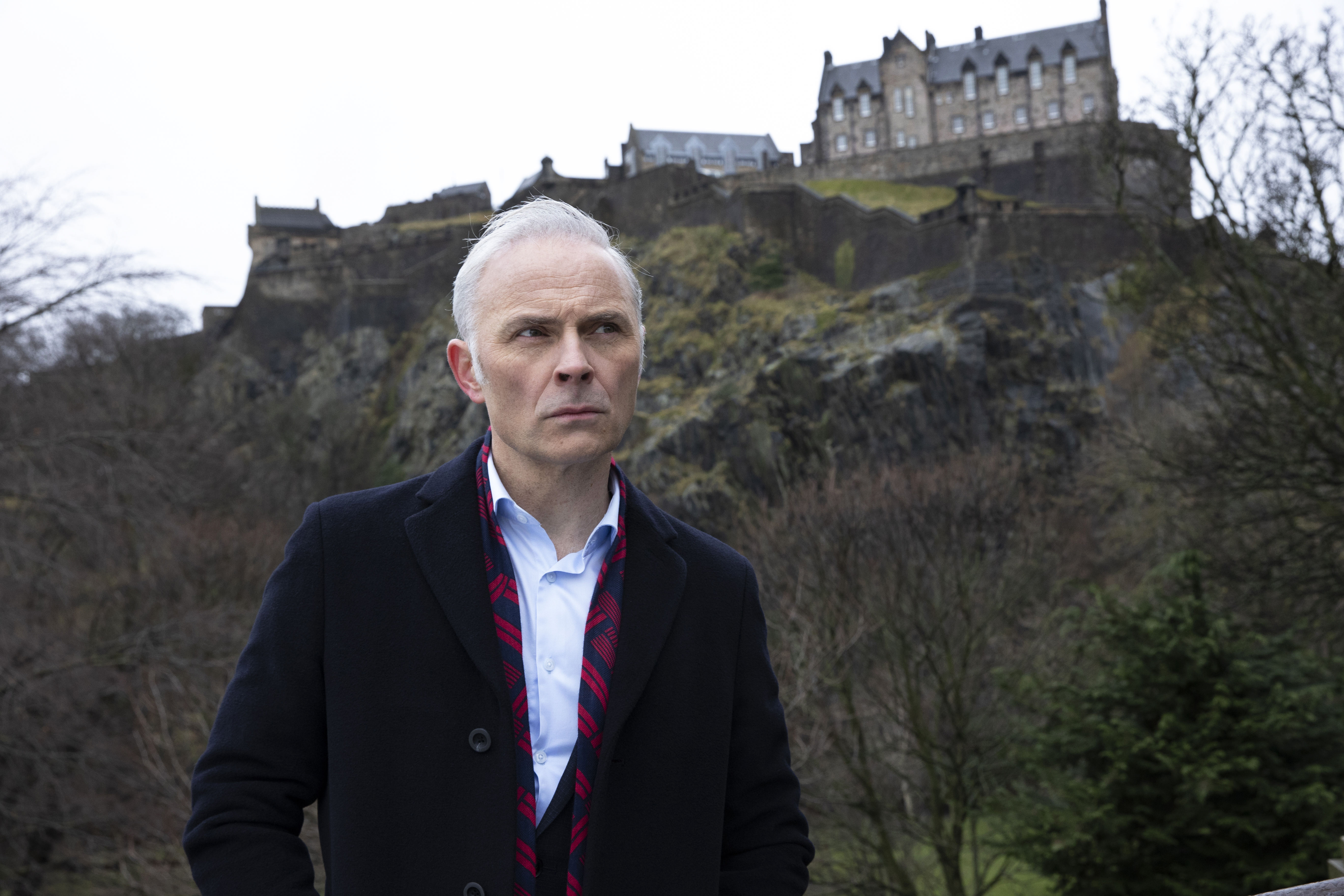 Although there were difficulties with actualling filming in Edinburgh, it was important to the director to at least add a bit of visual panache to the series.

Edinburgh’s Charlotte Square caught the eye of the director as a perfect fit to be a double as a dodgy foreign embassy.

The only issue is that turned out to be Bute House, the current residence of Nicola Sturgeon.

Unfortunately, it had to be ruled out due to security reasons.

However, the building next door made a perfect alternative.