LOVE Island Australia is back and UK fans will be buzzing to get their latest fix of the popular reality show.

We are sure to be in for more explosive fights and steamy romances, but where will it all be taking place? 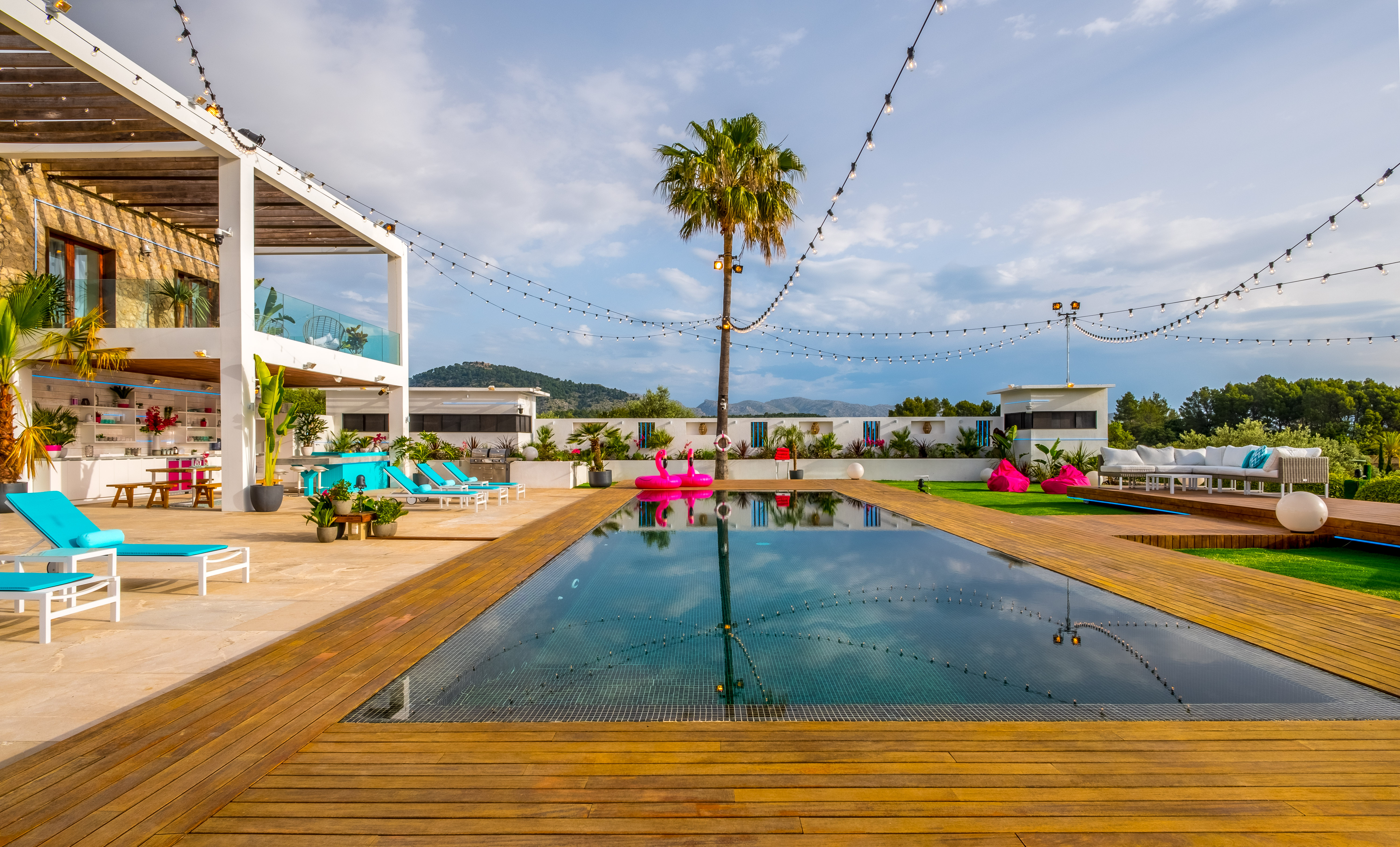 The second series of Love Island Australia took place in 2019 and now Brits have the chance the watch the action unfold on ITV 2.

The series was shot in Fiji and the producers opted to host the show there to make the process of bringing in new cast members at short notice much smoother.

Majella Wiemers, ITV Studios’ head of entertainment, told The Sunday Telegraph: "We still have a crew of casting agents back in Sydney who are selecting contestants while the show’s on air to come into later episodes.

"We can be more reactive and send someone in within 48 hours if we think they’d be good for the villa." 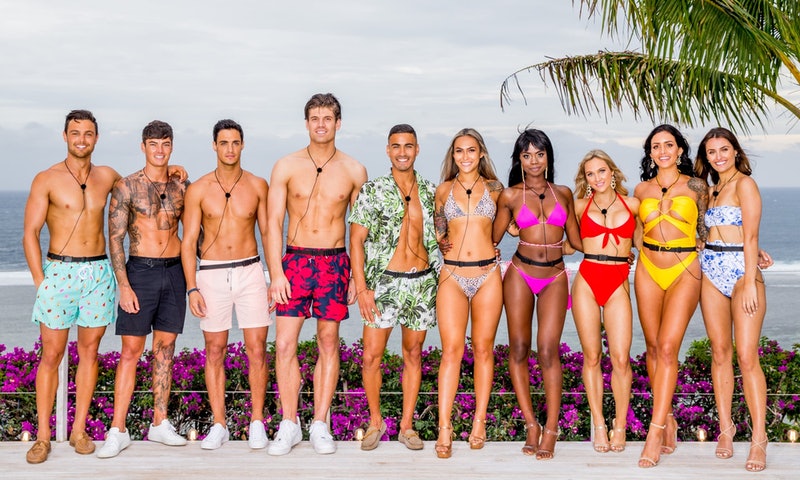 The show will start with 11 bombshells entering the villa, with other contestants joining throughout the course of the series.

Here are the singletons that kicked off the series: 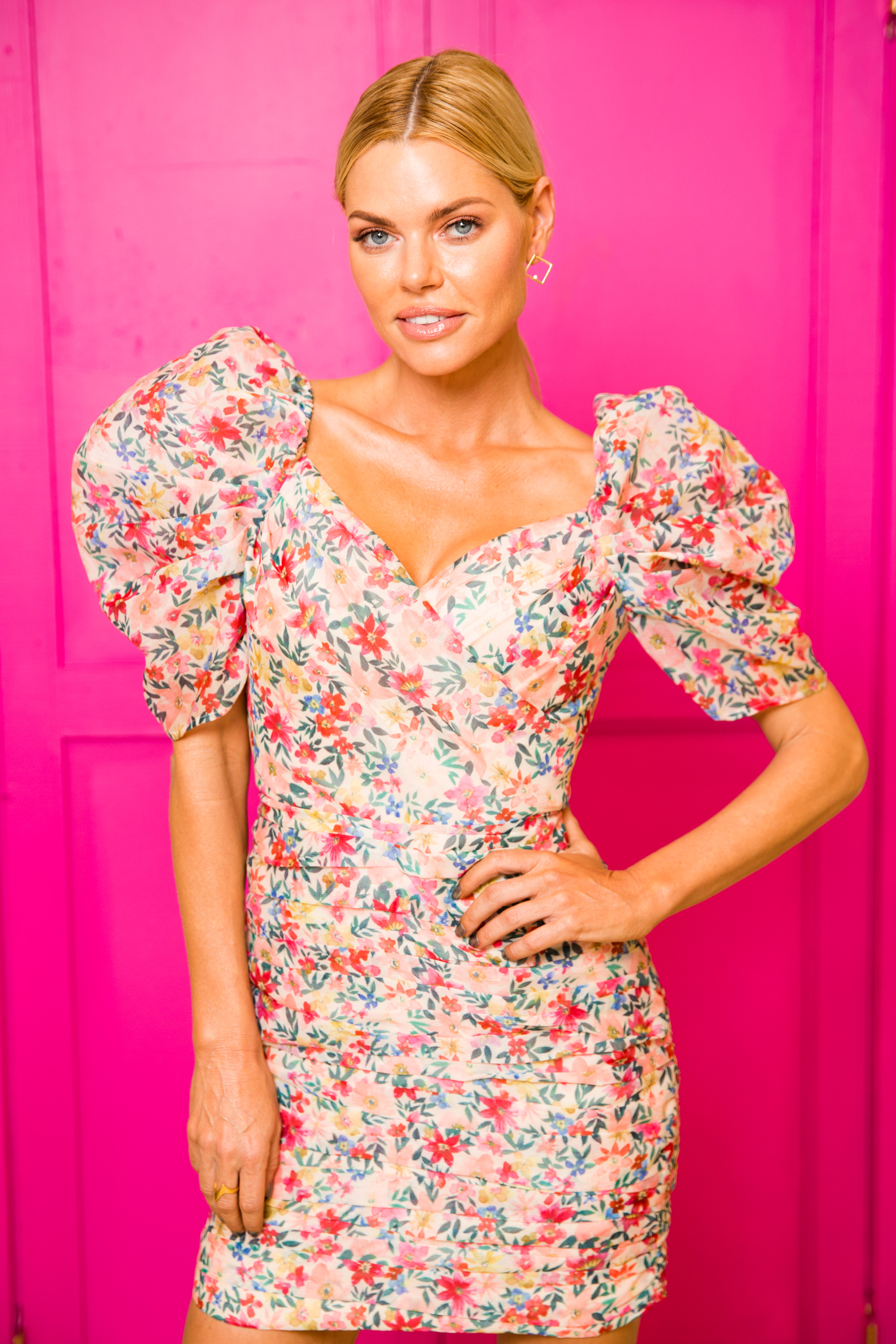 When is Love Island Australia on TV and how can I watch it?

Episodes air at 9pm and will be shown daily.

Viewers will also be able to catch up on the twists and turns of villa life on the ITV Hub.