NEW BBC mini-series The Pursuit of Love hits our screens tonight, Sunday, May 9, 2021.

The drama stars Downton Abbey’s Lily James as lead character Linda Radlett and the action unfolds against a backdrop of some stunning historic British buildings – but where was it filmed?

Where is The Pursuit of Love filmed?

The Pursuit of Love was filmed across several locations in the south west of England.

Filming initially began in Spring 2020 but had to be suspended due to Covid-19.

It resumed in July with most scenes being shot in Bristol, Bath and Wiltshire.

Discussing filming during a pandemic, director and writer Emily Mortimer said: "It's had its pros and cons.

"It’s been quite bonding. Initially, there was something exciting about being with a lot of people after not being with anyone for months on end.

"At first, it was freaky to be in rooms with people but it was a great feeling to be back at work, thinking about something other than the pandemic. I felt genuinely blessed to have a job.

"There is something about this story being set between the wars, at a time when life was very fragile and everyone was living like there was no tomorrow.

"Our generation hasn’t had that experience of life in such an intense way. I hope this cheers people up. It is about painful subjects but there’s an energy to it." 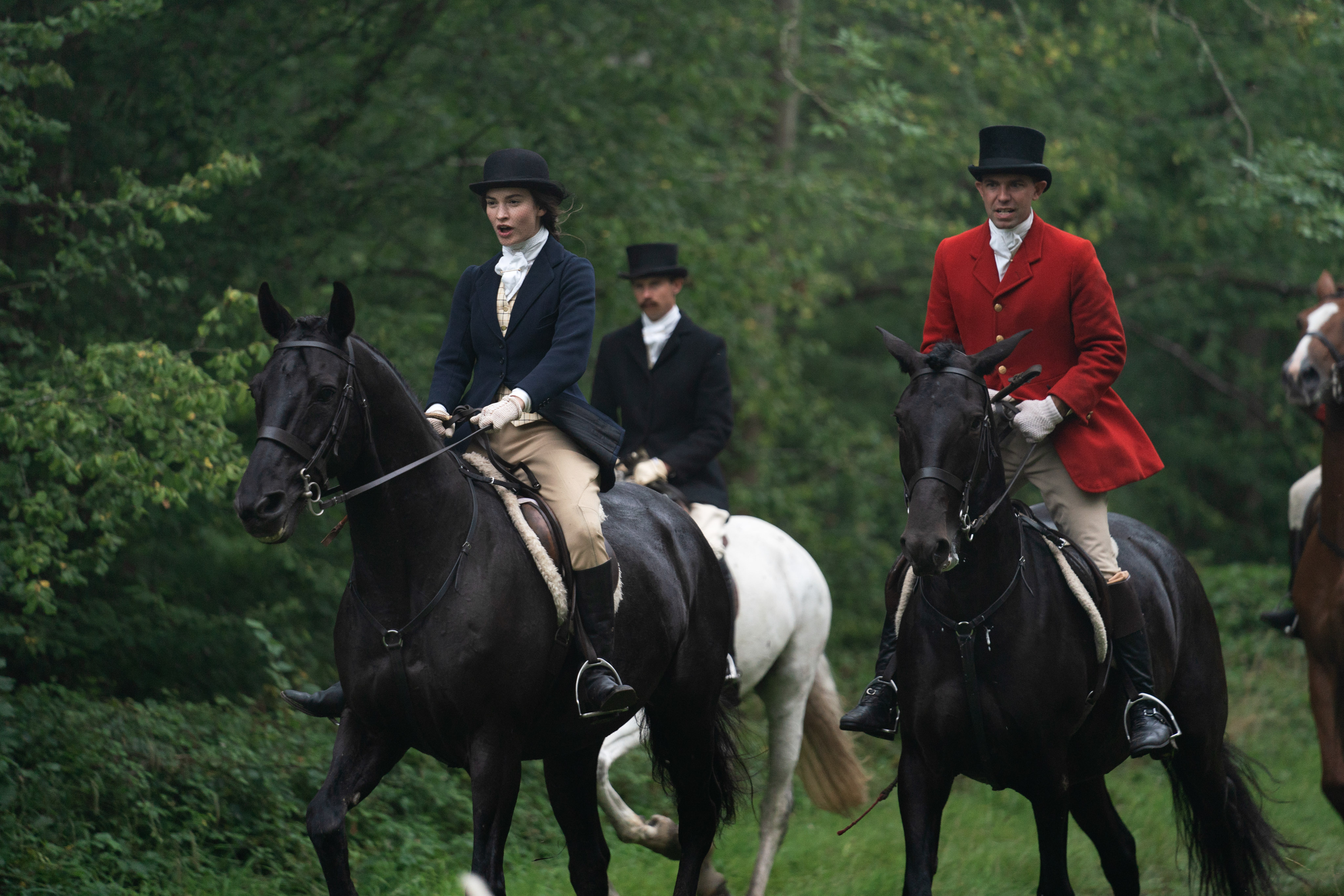 Several locations in Bath, Somerset were used to shoot The Pursuit of Love.

The historic Green Park railway station – which ceased operating in 1966 – was used and so was No.1 Royal Crescent, a historic house that has previously featured on Countryfile.

Parts of the stunning Somerset and neighbouring Gloucestershire countryside were also used to give the period drama and authentic touch. 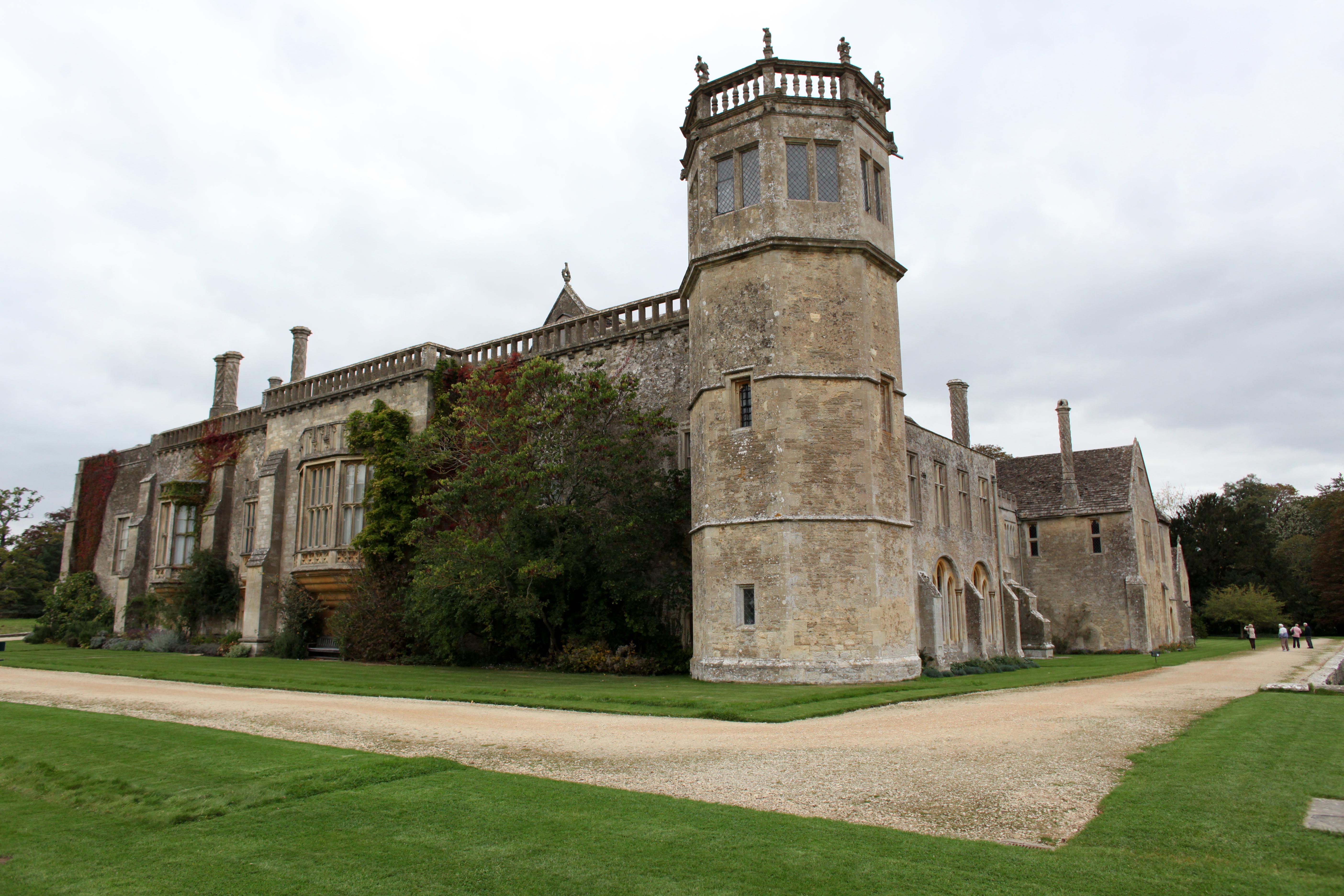 Several scenes in the romantic drama were shot in some of Wiltshire’s fabulous historic houses.

Some historic monuments in Gloucestershire have also been used, including former Doctor Who location Dyrham Park and Avon Valley railway station in Bitton. 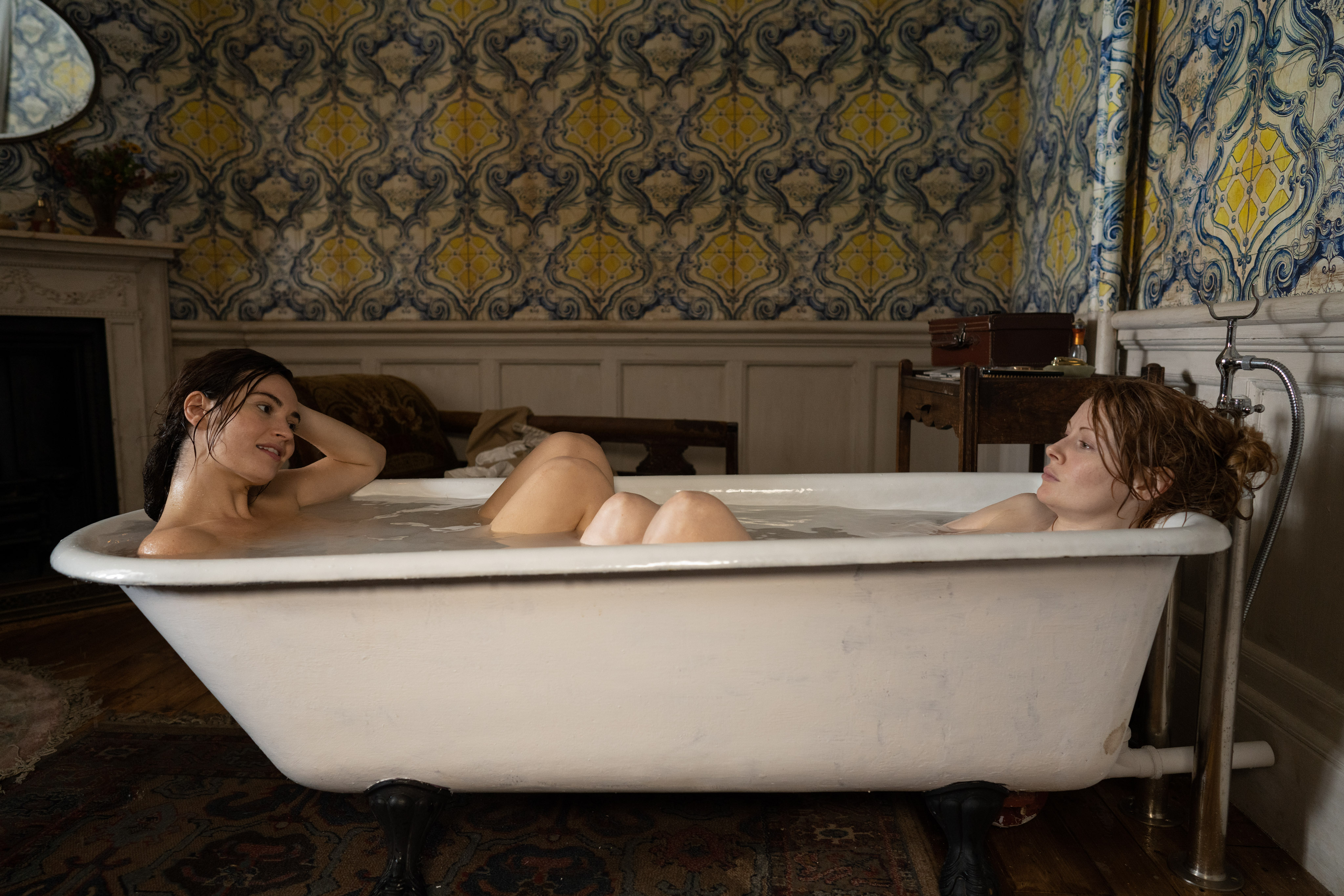 Huge parts of The Pursuit of Love were filmed at The Bottle Yard Studios in Bristol.

Many high-profile BBC dramas – including Casualty, Poldark and Wolf Hall – have all been shot at the location and so was Channel 4 game show Deal or No Deal when it relocated in 2013.

The Bottle Yard Studios have been used by the show’s creators to recreate Linda’s London home and her family’s country estate.

Discussing filming, Senior Bristol Film Manager Laura Aviles said: "This part of the UK has everything a production like The Pursuit of Love could possibly need; stately homes, studio space at The Bottle Yard, a strong crew base and supportive film offices in Bristol and Bath."

How can I watch The Pursuit of Love?

The Pursuit of Love will be shown weekly on BBC One, starting with the first episode on May 9.

But if you’re desperate to watch all three episodes in one sitting, you can do so via the BBC iPlayer from the same day.

The Pursuit of Love will be available on the iPlayer until further notice, so don’t worry if you’re reading this long after the show has aired.