Tonight Game of Thrones brought the heat by showing the true meaning of Dracarys. After many seasons the war was finally brought to Cersei and none of it was pretty. And, as expected, the casualties were higher than ever.

With one episode left, there are not a lot of players still on the game board for the Iron Throne. That said, with the chaos in King’s Landing, many viewers might be confused about who is still standing after The Last War. Well, here is a complete list of those who were lost last night on Game of Thrones.

Who died on Game of Thrones Season 8, Episode 5?

The first character to go was Lord Varys which was somewhat foreshadowed last episode. Varys had a fundamental disagreement with Tyrion about Dany ruling the throne and, well, Tyrion snitched. Knowing this Dany decided to treat him as a traitor and sentence him to death.

In his last moments, Tyrion decided to admit that he is responsible for his execution and Varys tells him, “I hope I’m wrong.” Soon after, Drogon appears and Dany orders the huge beast to light him up like a Christmas tree.

Watching Varys burn, Jon Snow and Tyrion lack any satisfaction in their faces over Dany’s decision. Unfortunately, this was only the appetizer before the final scorched entree in the episode 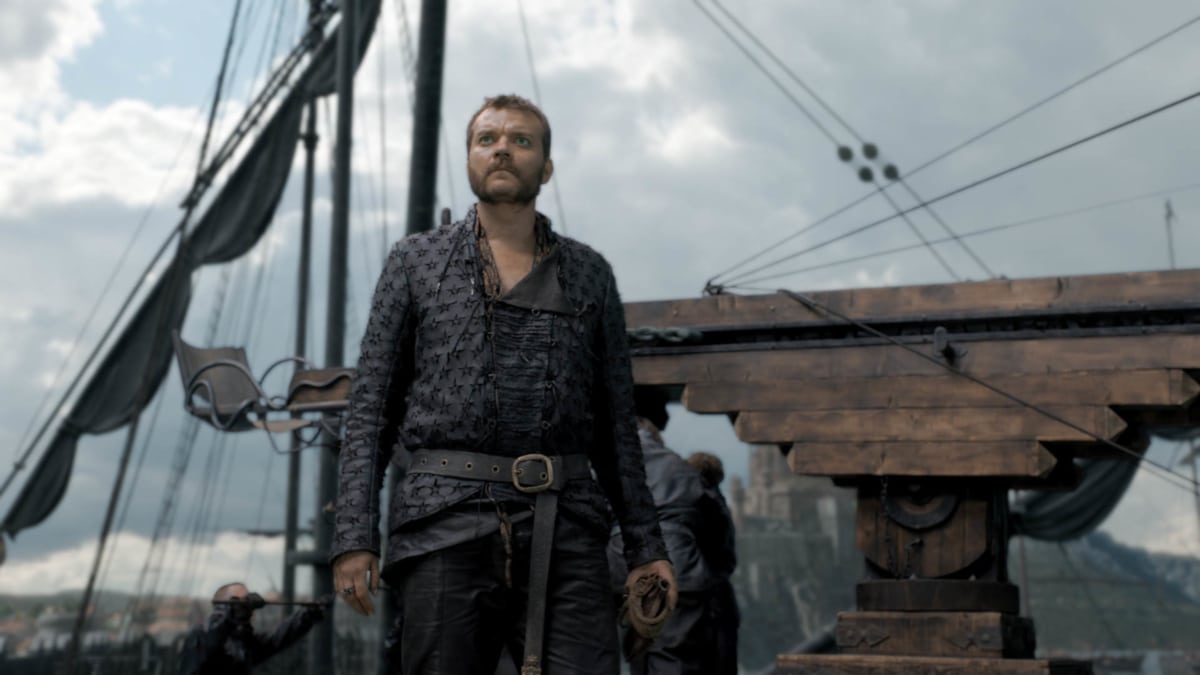 As hell broke loose in King’s Landing, Jaime got rudely interrupted by Euron Gravejoy before he could fulfill his journey to Cersei. The two had a brutal sword fight which led to Jaime being stabbed multiple times by the arrogant Gravejoy uncle.

Thankfully, when all hope seemed lost for Jaime, he managed to ram his sword deep in the gut of Euron impacting his ability to fight any longer. But for Euron, the defeat was still victorious because the wounds he inflicted would eventually kill Jaime Lannister.

The Hound and The Mountain — and Qyburn

After many seasons, the Clegane brothers finally got their sibling rivalry issues worked out…well, sort of. At the beginning of the episode, The Hound and Arya journeyed to King’s Landing to get their vengeance — Arya on Cersei and The Hound against his own brother The Mountain.

As Dany is inflicting genocide on King’s Landing, The Hound urges Arya to escape the bloodshed because he wants her to live. He also tells her Cersei will die regardless of if she stays or leaves. After convincing her to turn away, The Hound encounters The Mountain who is still by Cersei’s side protecting her.

Qyburn attempts to keep The Mountain on his mission but ends up getting tossed like a ragdoll by The Mountain and impales his head against a pile of debris.

Cersei ends up escaping the feud and the brothers begin a never-ending brawl that is absolutely painful to watch. The Mountain gets stabbed multiple times, including in the head and stays alive, and The Hound nearly gets his eyes and skull crushed like Oberyn Martell in Season 5.

After realizing The Mountain will not die, The Hound charges at his brother and they both fall in a lake of fire. This death says a lot because The Hound’s biggest fear was fire. His hatred for his brother far outweighed his phobia. 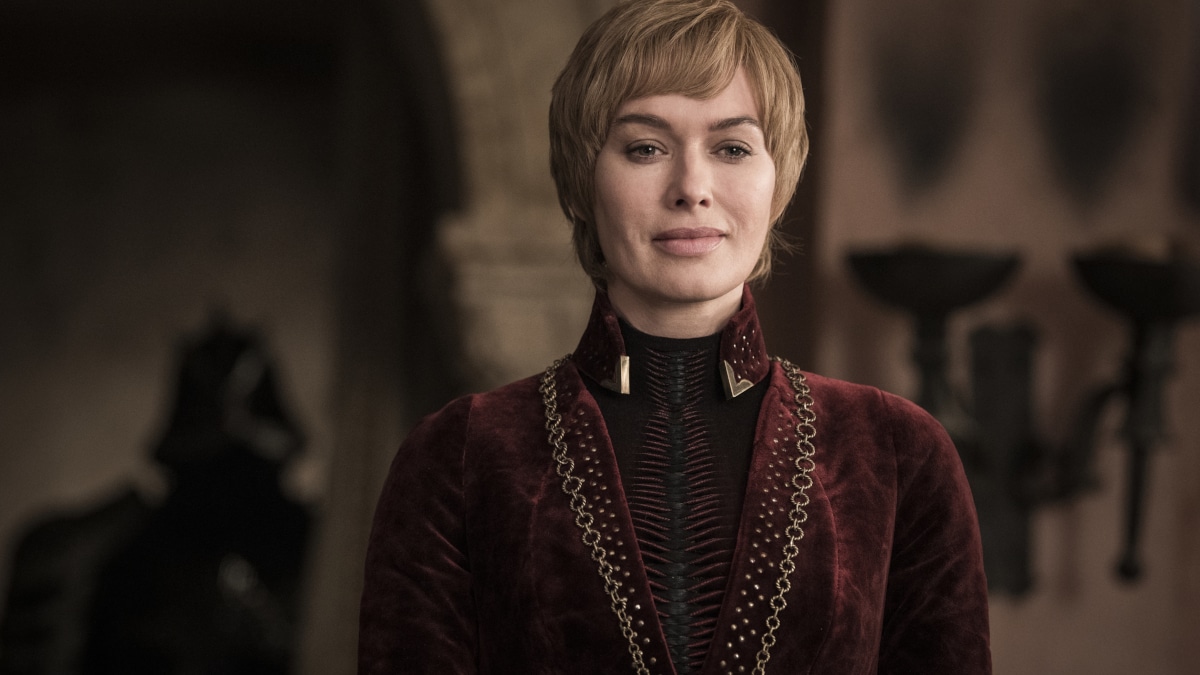 After defeating Euron and suffering multiple stab wounds, Jaime finds Cersei and attempts to help her escape. Jaime showed that he could never just let her die. Too much history connects them — good and bad.

He takes her through the crypts in hopes they can make it out but the tunnel is blocked off by debris. And, crazy enough, the show manages to accomplish the impossible by making viewers feel remorse for Cersei. She grieves for the baby inside her and Jaime tells her to just focus on them as they wait for the debris to crush them in the tunnels. Soon after, they die together.

Basically everyone in King’s Landing

Sadly, the most unfortunate deaths of all came at the expense of Dany’s anger. She has officially earned the title of “The Mad Queen” by executing full-fledged genocide on King’s Landing, killing women, children, and thousands of innocent people. No matter what happens next, blood is on the hands of anyone who did not try and stop her before it happened — and that includes Jon Snow.

Whatever happens next week, Daenerys is now a villain and one can fully expect that she will be challenged before it’s all over. The final episode is upon us and it’s safe to say that no one is safe after the events of The Last War.

Tune into the series finale of Game of Thrones Sunday at 9/8c on HBO.