The newlyweds tied the knot in a symbolic ceremony in Sin City in front of celebrity guests including The Jonas Brothers. Here's the lowdown on the American actress… 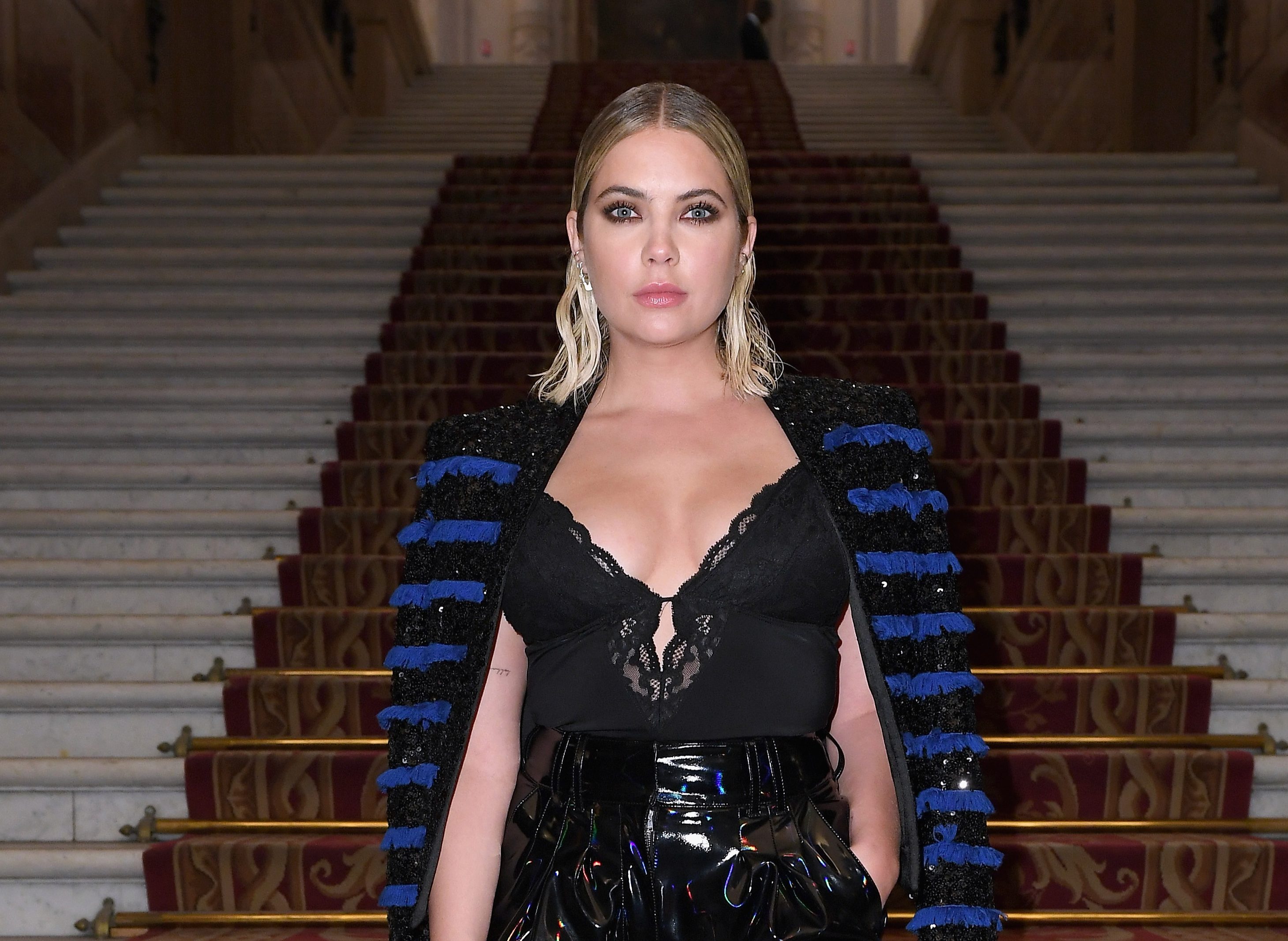 Who is Ashley Benson?

The 29-year-old signed with Ford Models when she was eight and made her screen debut with a minor role in the 2004 comedy 13 Going on 30.

She spent her next three years as Abigail Deveraux on long-running soap opera Days of Our Lives before starring as Carson in 2007's Bring It On: In It to Win It.

Ashley has also had small roles as Barney Stinson's half-sister Carly Whittaker in How I Met Your Mother, and she voiced the role of Dakota in Family Guy. 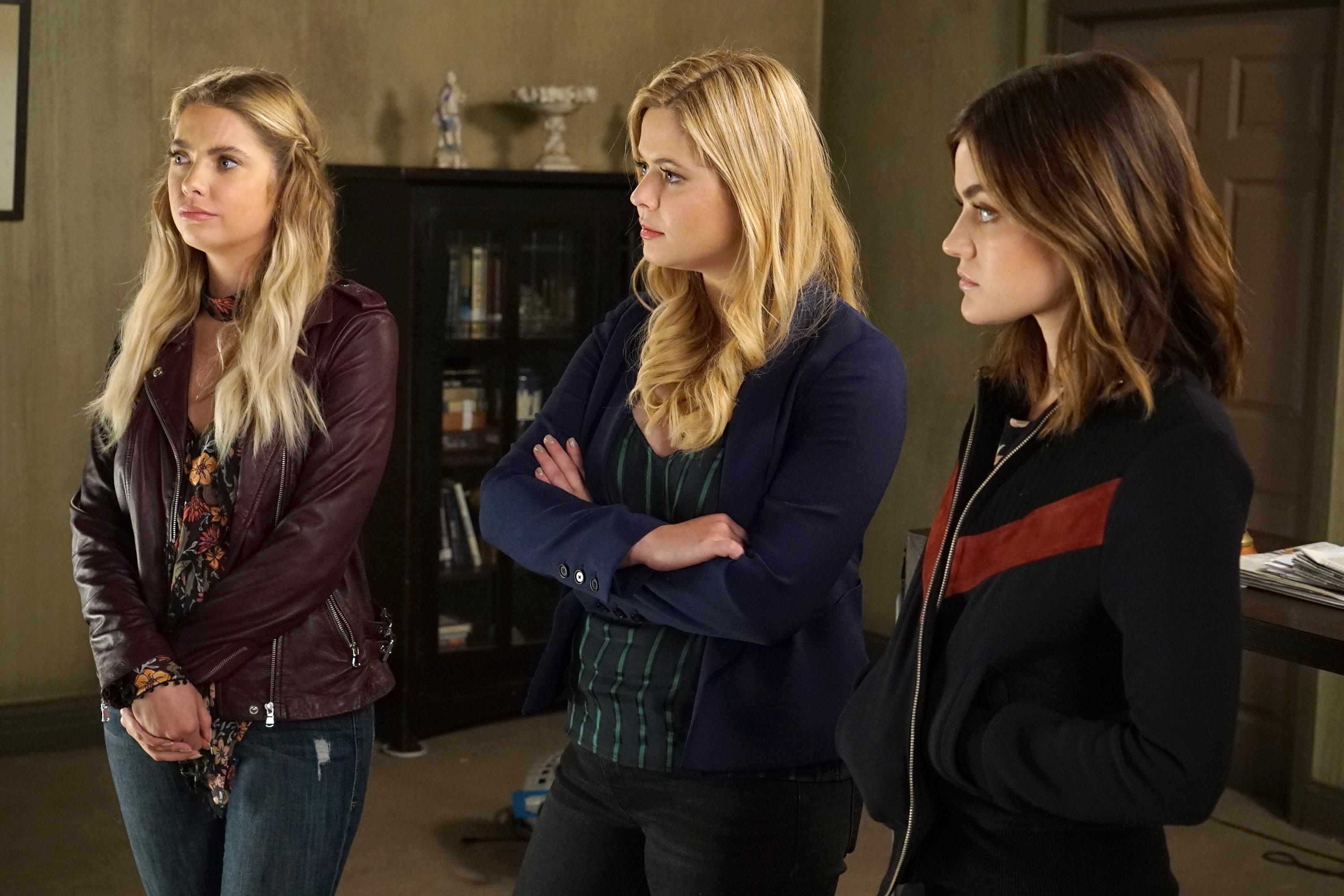 The couple are said to have read out their vows at the Little Vegas Chapel in front of celebrity guests including Charlize Theron, The Jonas Brothers and Sophie Turner.

“They were clearly devoted to each other and they had the biggest smiles on their faces."

However it later transpired that the couple just had a symbolic 'friendship ceremony' to celebrate their relationship.

As of October 2019, the couple continue to be loved up and committed to each other despite not officially getting hitched.

And they've even been spotted around town sporting wedding rings as a sign of their commitment. 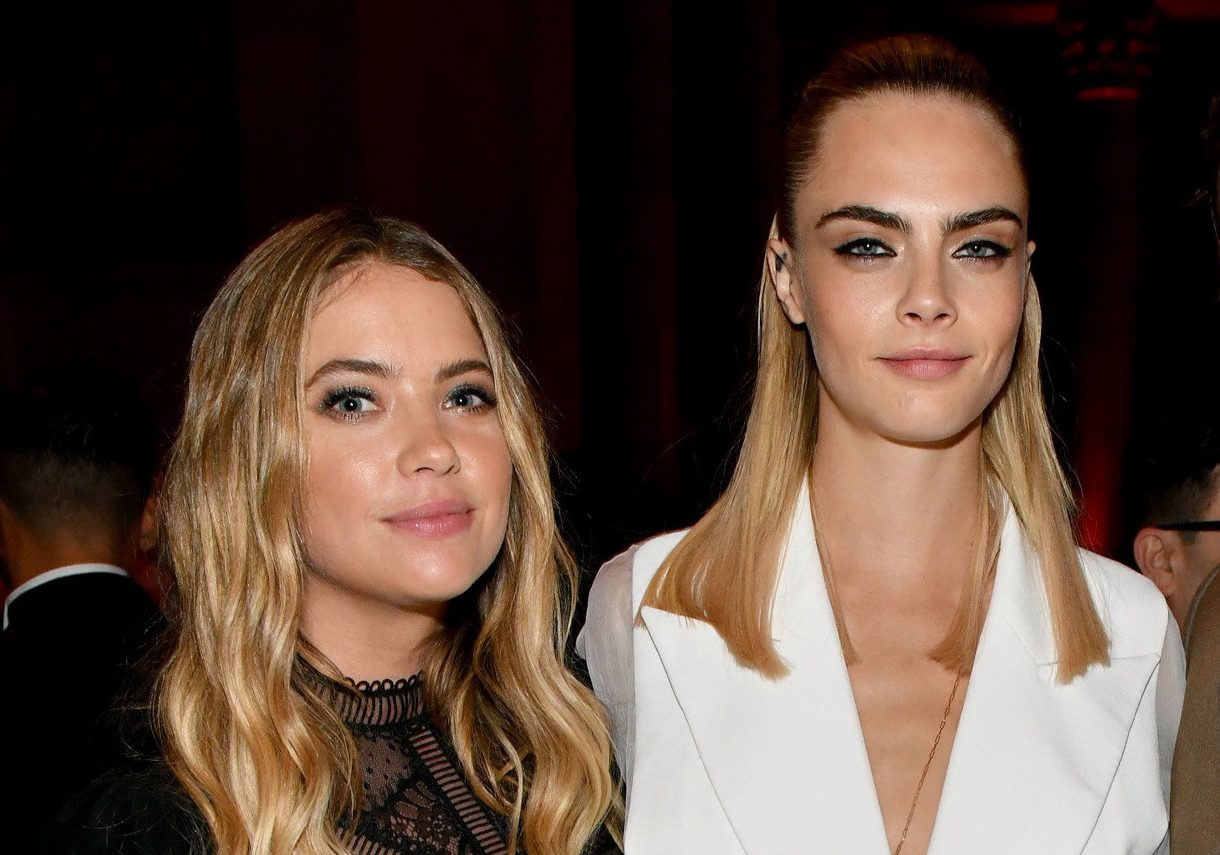 Cara confirmed her romance with Pretty Little Liars star Ashley on August 15, 2018 when they shared a passionate kiss at Heathrow Airport.

The supermodel first sparked rumours she was dating Ashley in April that year when they were pictured holding hands in New York.

The women met on the set of the movie Her Smell, which was released in the USA on April 12, 2019. 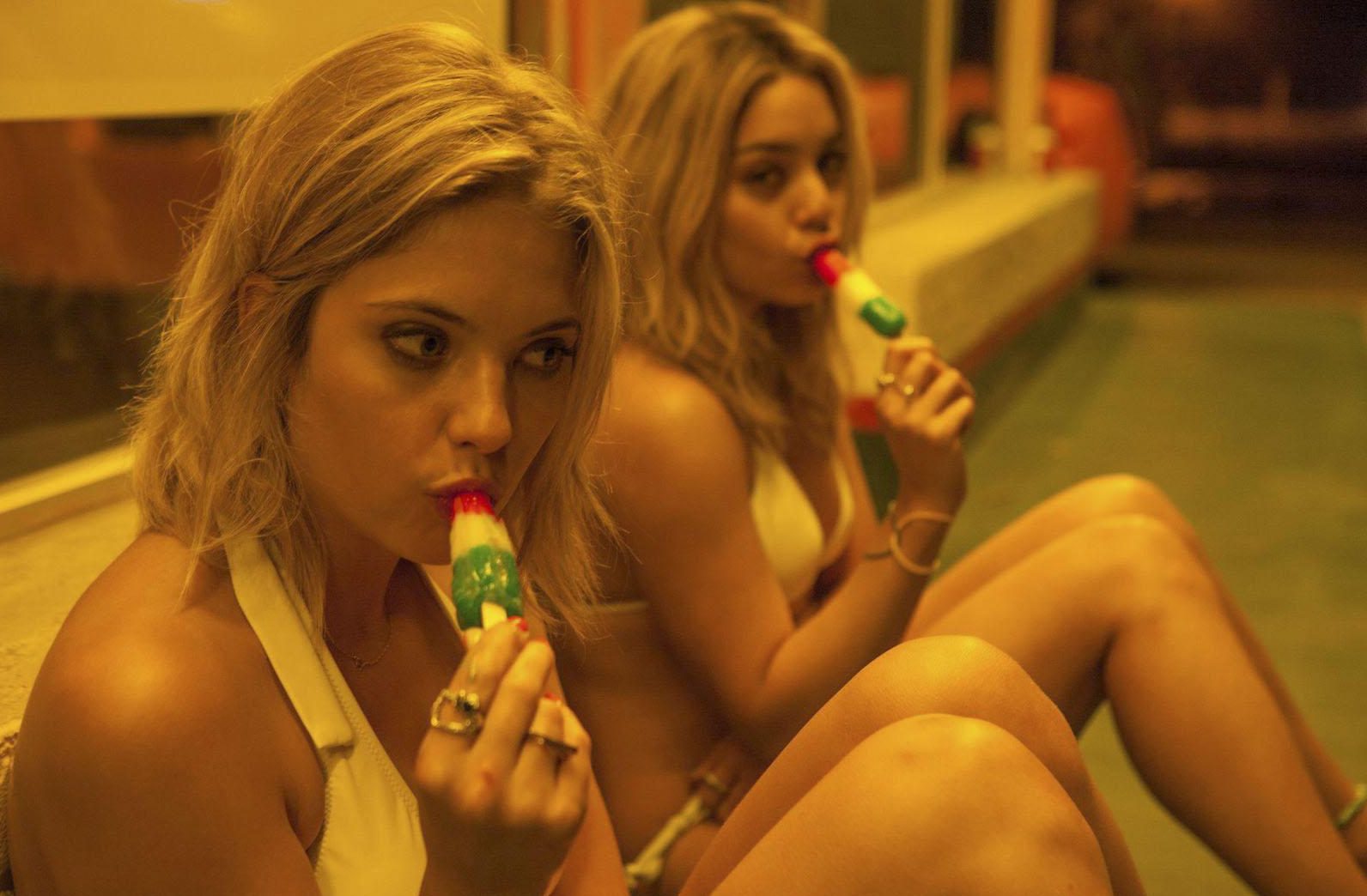 Who does she play in Pretty Little Liars and what else has she been in?

Ashley is best known for her role as Hanna Marin in the teen mystery-drama television series Pretty Little Liars, a role in which she played for the series'entire run from 2010 to 2017.

For her performance as the diva and It girl of the group, Ashley scooped four Teen Choice Awards for Choice Summer TV Star – Female, and Choice TV Actress in a drama.

In 2012, she starred as Brit in cult-classic Spring Breakers alongside James Franco, Selena Gomez, and Vanessa Hudgens.

She also starred as Lady Lisa in Adam Sandler comedy Pixels and as Margaret in 2016's Elvis & Nixon.