CALVIN Harris has gone public with Radio 1 DJ Vick Hope as they attend the Chelsea Flower Show together on May 23, 2022.

The pair have reportedly been dating for months which led to a romantic proposal, The Sun exclusively reveals. 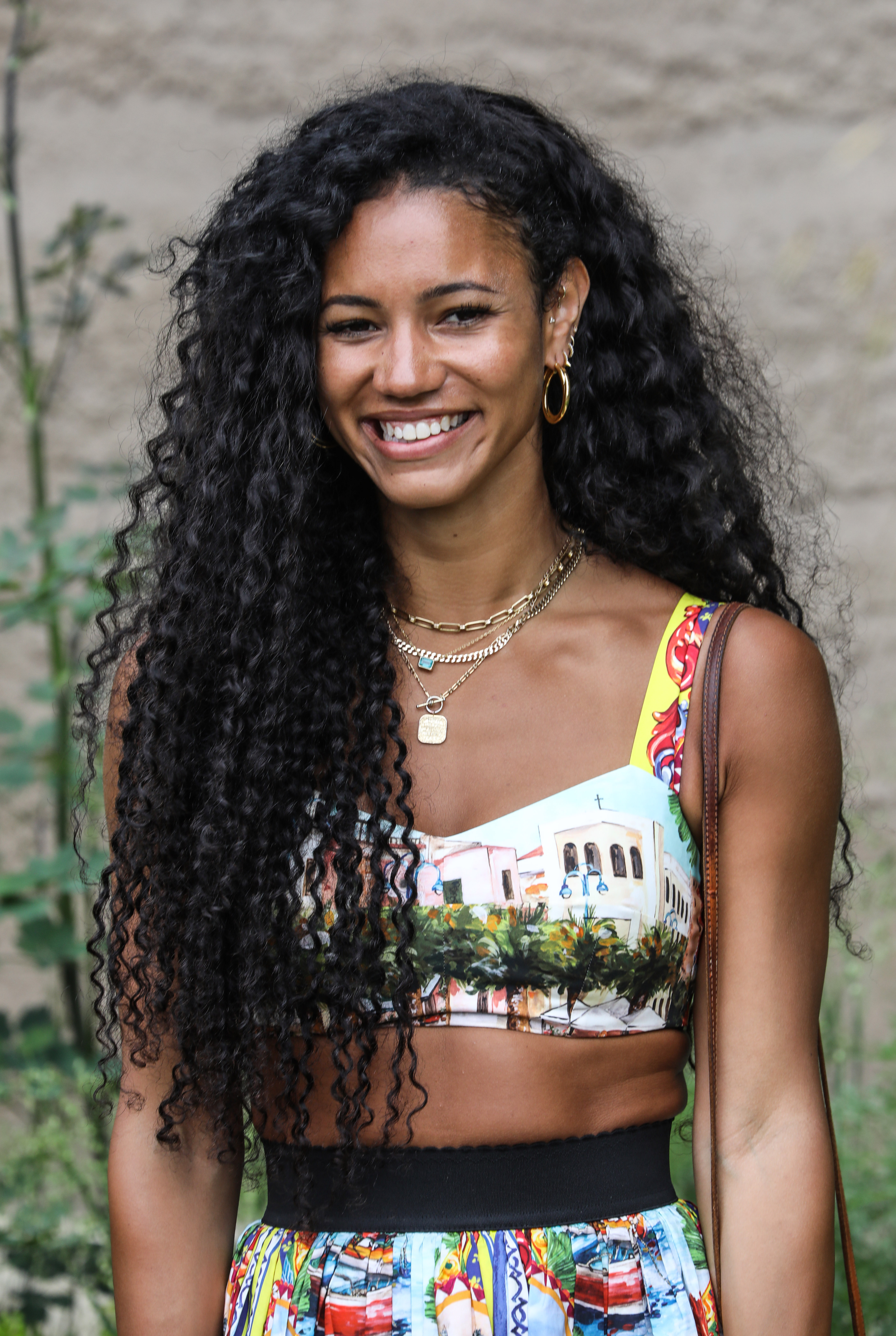 Who is Vick Hope?

Vick Hope is a 32-year-old presenter who co-hosts BBC Radio 1’s Life Hacks show with Katie Thistleton, as well as ITV’s reboot of kids’ show HOW.

She is originally from Newcastle upon Tyne and was a former club dancer before breaking into presenting.

Vick is a former Cambridge graduate and has a modern languages degree.

She also hosts a podcast called The Beauty Of It All which explores issues in the health and beauty industry such as body dysmorphia.

In 2018, Hope was a contestant on the 16th series of Strictly Come Dancing with dance partner Graziano Di Prima and was eliminated fourth. 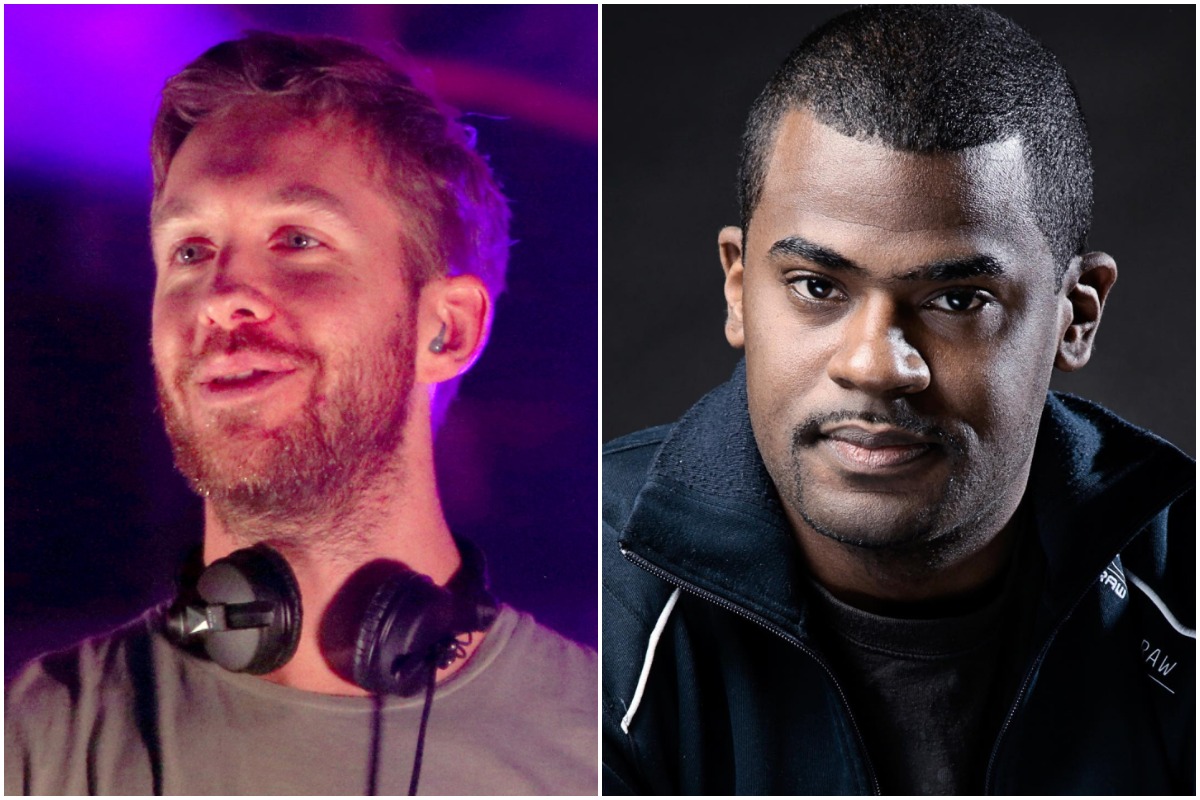 How long have Vick Hope and Calvin Harris been dating?

The pair have secretly been dating for months.

Harris reportedly had been pursuing the former Strictly star for over a decade having first asked her out when she was 19.

The pair's romance blossomed following a trip to his farm, Terra Masia, in April 2022.

A source close to the couple said: “Vick has been dating Calvin for a few months and they are very happy together.

“She has been talking to her friends about him but has wanted to keep it quiet until now.

“Those who know them think they make a lovely couple.”

When did Vick Hope and Calvin Harris get engaged?

An exact date for when the pair got engaged is yet to be confirmed.

However, it is believed to have happened in early May 2022.

An insider told The Sun: "Calvin proposed to Vick under his favourite tree on his farm Terra Masia in Ibiza.

"Vick said yes immediately, she is madly in love with Calvin and could not be any happier.

"She has been wearing her ring for weeks now but no one really noticed.

"Of course her Radio 1 colleagues spotted it immediately and it's been an open secret there. Everyone is so happy for her.

"Vick has been telling people they are going to be getting married in Ibiza. It's a really special place for them both now and where they want to spend their lives together.

"Vick's mum is helping her to plan the wedding and they're already putting together mood boards and plans."

The source added: "It was a shock for some people because it happened so quickly but it is obvious how happy they make each other."