CARESHA Romeka Brownlee is better known to the world as singer Yung Miami. 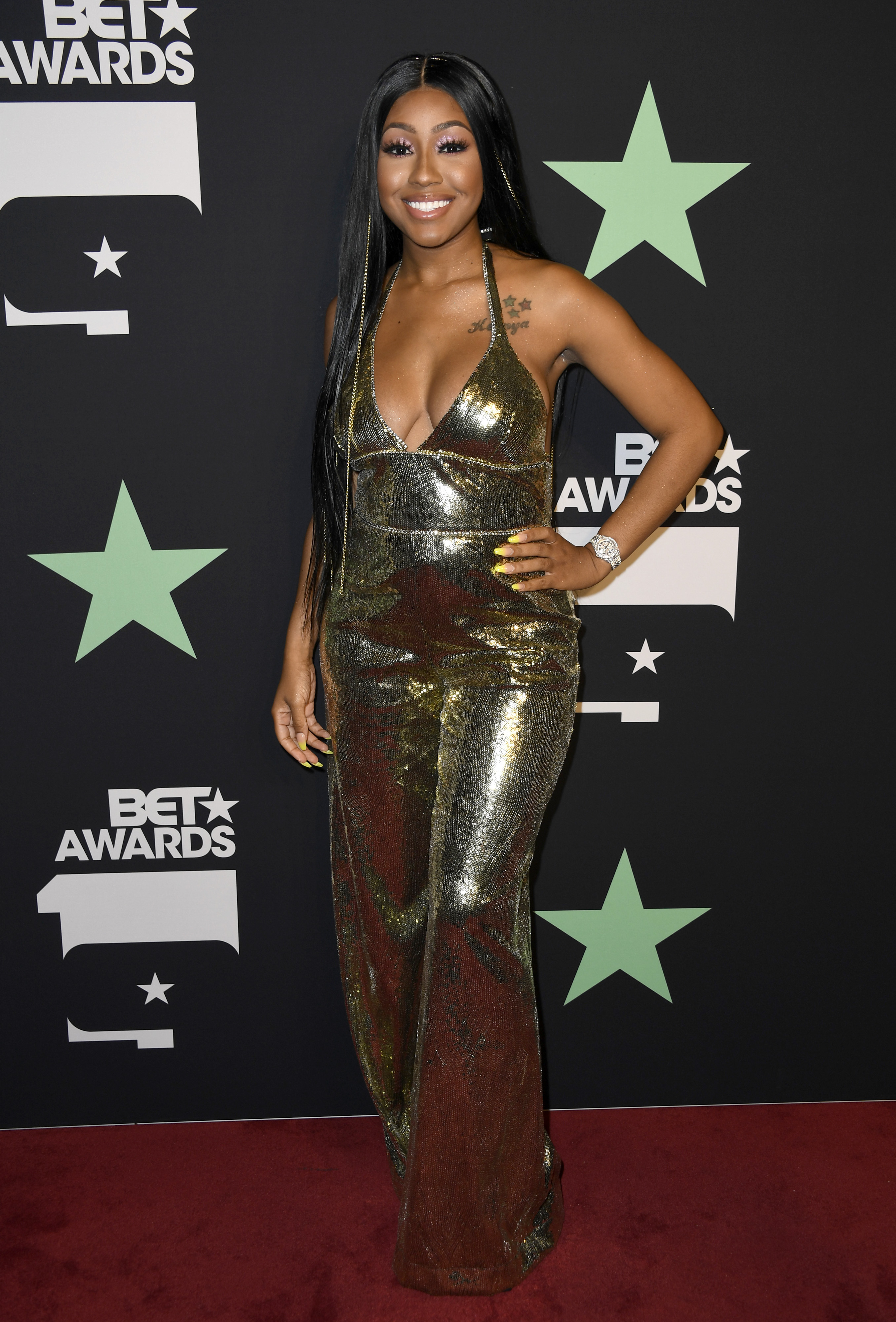 Who is City Girls' Yung Miami?

Yung Miami is one half of the rap duo City Girls alongside Jatavia Shakara Johnson who is known as JT professionally .

Yung Miami alongside her partner JT sparked success after singing with Quality Control back in 2017 and then being featured on Drake's hit, "In My Feelings."

Why is Yung Miami trending?

The two sparked dating rumors again after a since-deleted video of them went viral.

They first sparked rumors back in June 2021 after posting pictures together on social media at the 40th birthday party of Quality Control CEO Pierre Thomas.

While neither of them have confirmed the rumors, fans speculate that the two are more than just friends.

Does Yung Miami have children?

Along with being on the rise in the music industry, Yung Miami is also the mother of two children, daughter Summer, and son, Jai.

She first welcomed her son Jai back in 2013 with her ex-boyfriend Jai Wiggins, who was fatally shot in 2020.

Yung Miami then welcomed her daughter in October of 2019 with her ex-boyfriend Southside, who is a music producer and co-founder of 808 Mafia. 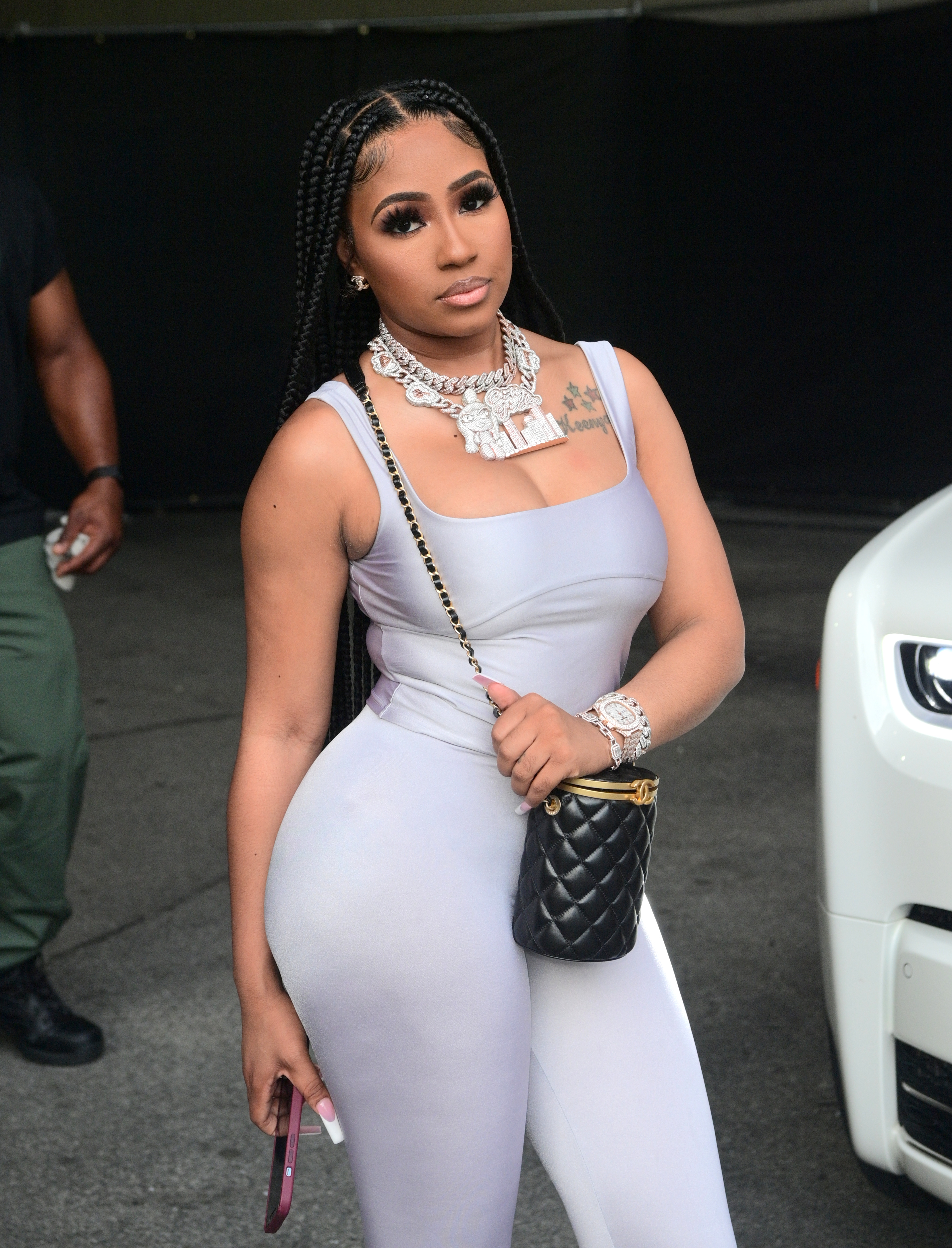 Yung Miami and her partner JT reunited back in October of 2019 after JT had spent more than a year in jail.

JT went to jail for credit card fraud charges back in 2018 and was expected to be released on March 21, 2020 but got out early.

"Did more than I thought I could imagine in this short period of time out on bond. Now it's time for me to knock this down and come back strong forever. Hold my baby down y'all," JT told her fans back in 2018.

While JT was incarcerated, Yung Miami continued to grow their career by released their debut album Girl Code in November 2018.

Their song Twerk featuring Cardi B was able to debut on the Hot 100 list at No. 92 before peaking at No. 29.