THE fourteenth series of Masterchef: The Professionals started on November 8, 2021 and the heat in the kitchen is rising.

Barcelona born Enrique is one of 32 chefs hoping to be crowned this year's champion. 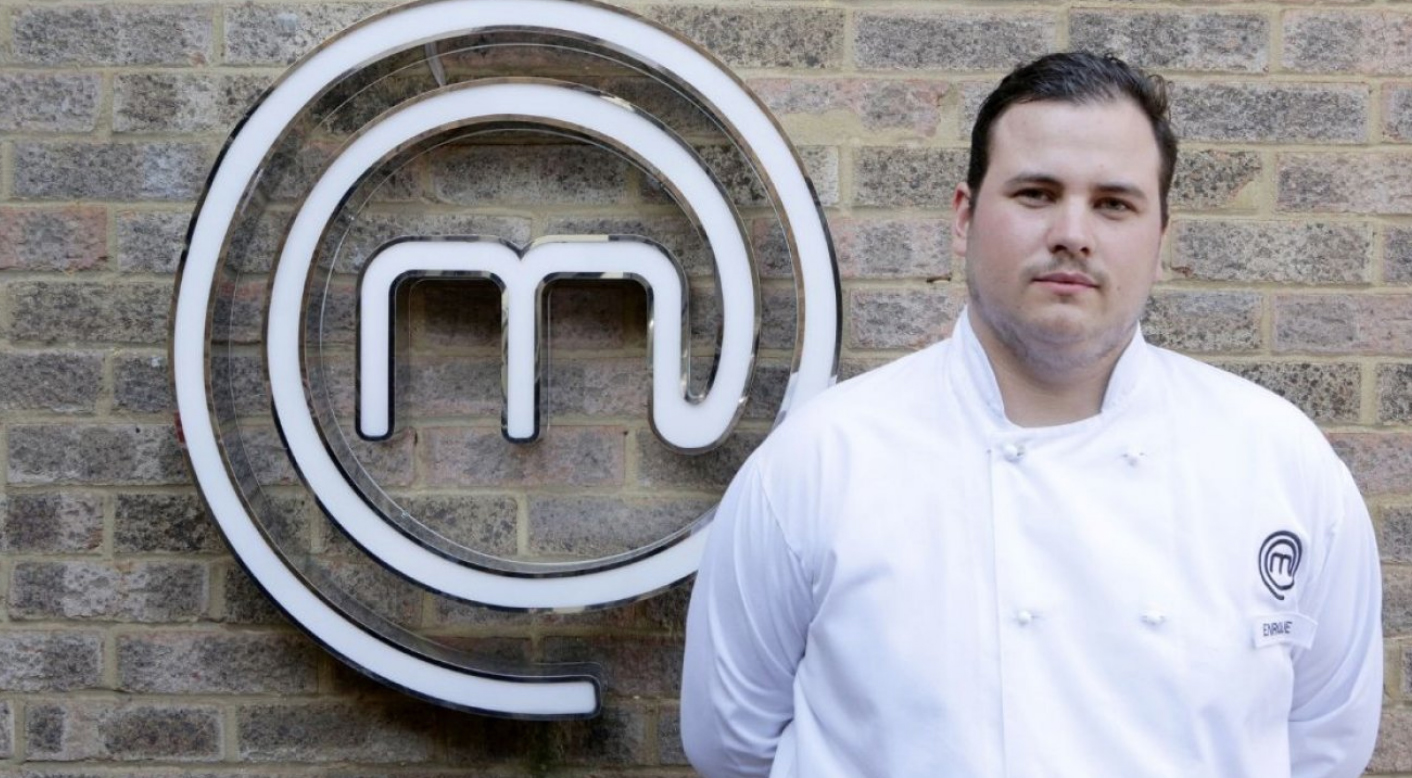 Who is Enrique on Masterchef: The Professionals?

From Barcelona, the Masterchef: The Professionals contestant moved to London to pursue his dream of becoming a great chef.

In his bio on Frog's website he said he became a chef because it is what he does best.

Previously he worked at Ting restaurant at the Shangri-la Hotel at The Shard.

He is no stranger to cooking under pressure, having placed second at both the Young Stagiaire of the Year 2018, and the Gosset competition.

Enrique did not go to culinary school but begin his cheffing journey during a one-month internship at Aqua in Wolfsbury, Germany, when he finsihed school.

He then continued to learn his craft at Noma in Copenhagen and Dinner by Heston in London.

In April, Enrique's Instagram said he was set to move to Adam Handling's restaurant at The Cadogan Hotel in Chelsea.

However this restaurant closed in October, with Handling telling a publication it was to focus on his flagship, Frog by Adam Handling.

Is he married and does he have children?

Enrique's social media shows no evidence that he is in a relationship or has children.

His Instagram feed does however show his love for food, as he regularly posts pictures of the beautiful dishes he has made.

You can check out Enrique's creations on his Instagram at @enrique.garciadeolalla.

When is MasterChef: The Professionals next on TV and how can I watch it?

Masterchef: The Professionals aired its first episode of 2021 on November, 8, 2021 on BBC One.

You can watch the cooking action in two separate 30-minute episodes each Monday, at 7:30pm and 8:30pm

There is also a one-hour episode on Thursday, followed by a 30-minute episode at 8:30pm on Friday to wrap up the week, so there's plenty of kitchen content to keep your entertained.

You can also catch up on all episodes on BBC iPlayer.