The 32-year-old actor has welcomed a baby with his wife, Jessica. 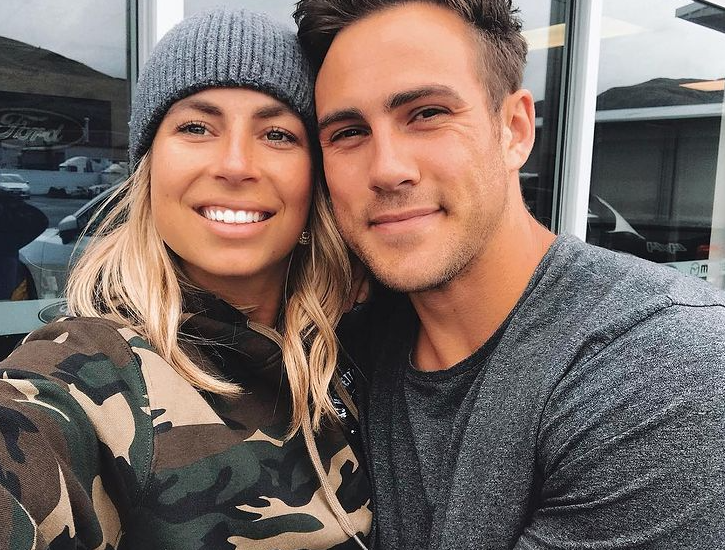 Who is Matt Wilson's wife Jessica?

Matt is quite private about his wife Jessica, but we do know that she is an Australian Pilates teacher.

Her husband plays Aaron Brennan on the Channel 5 soap Neighbours.

He was propelled into the limelight when he joined the cast in 2015. 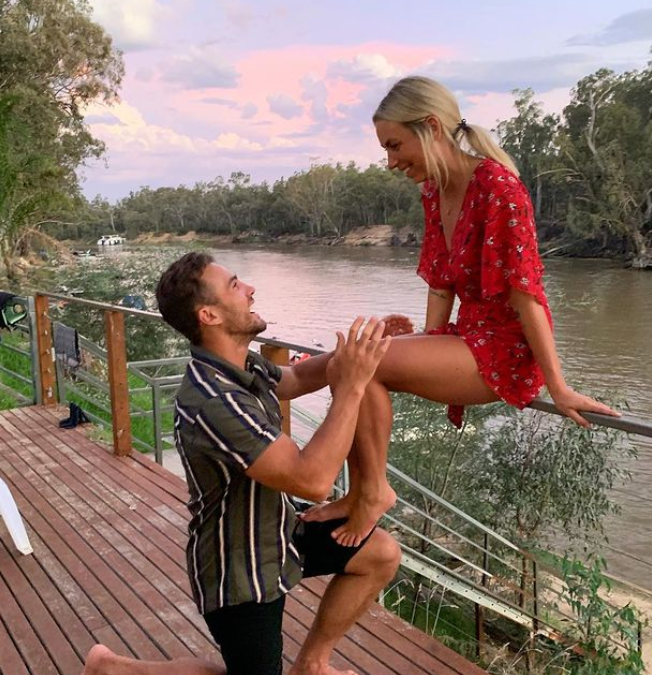 When did the couple get married?

Matt and Jessica tied the knot back in February 2019 during a surprise ceremony.

The actor shared with fans on Instagram that they had got hitched.

He posted a snap of the newlyweds in Hawaiian patterned outfits with the cation: "Forever" 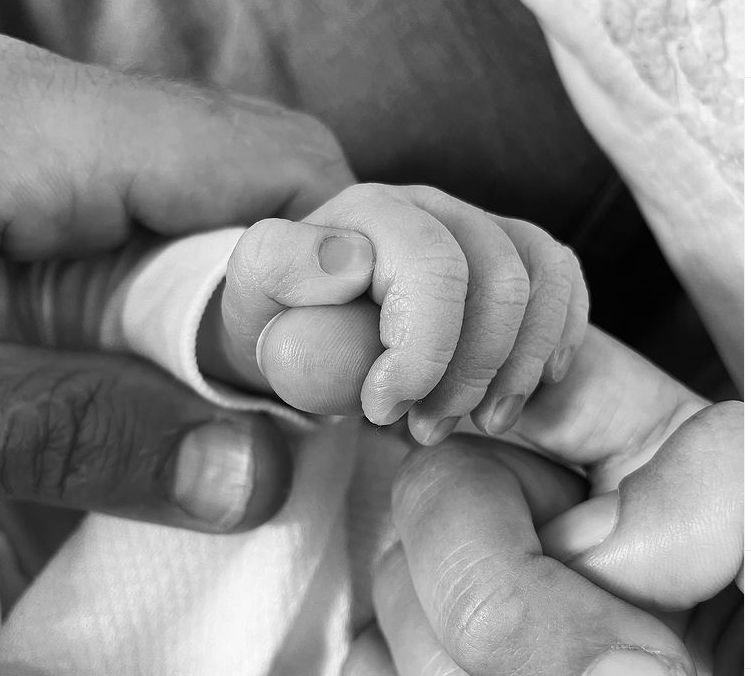 When was their baby born and do they have any other kids?

On February 16, 2021 Matt and Jessica revealed they had become parents for the first time.

The new arrival comes as a huge shock to fans considering the pair kept her pregnancy as private as possible – with many not knowing about it at all.

To mark the special occasion, the new mum took to her social media page to share an adorable black and white photo of their new born clutching onto her finger.

They are still yet to announce the gender of their baby and what name they have decided to go with.

The snap has no caption so it is not known exactly when the tot was born.

Fans were shocked to know they had a new baby, as the couple had kept it a secret.

One wrote: "Omg you had a baby, How did you keep this hidden for 9months. Congrats best news ever. The greatest gift in the world 😍."

Another said: "Hold on when did this happen I didn't even know use were pregnant! Congratulations to u both ❤️."