MAXINE Peake is riding high as one of Britain's leading ladies.

But when the actress isn't busy filming her latest show, she enjoys a quiet life with her partner Pawlo Wintoniuk. 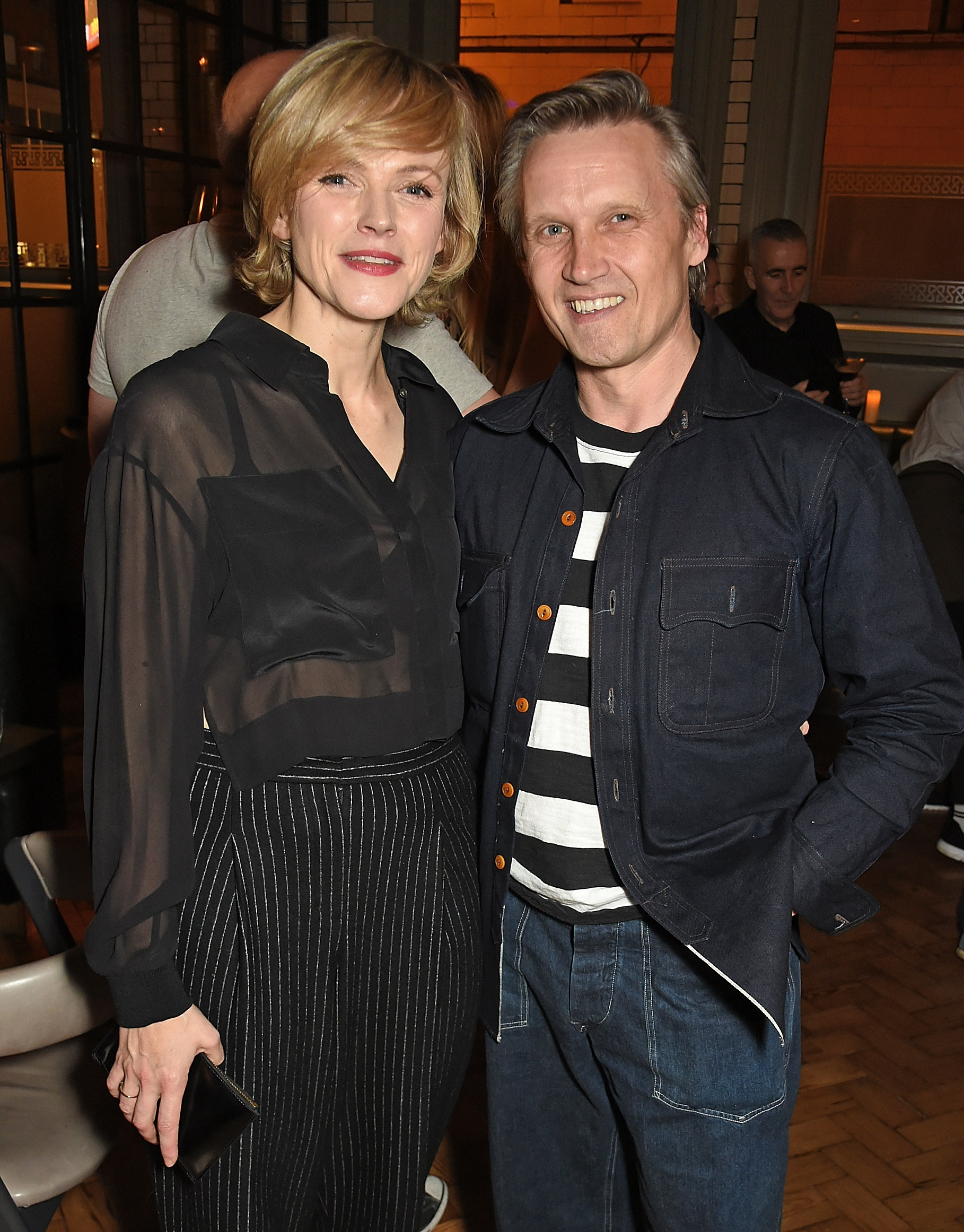 Maxine isn't married but she does have a longterm partner.

The actress is in a relationship with art director Pawlo Wintoniuk.

In 2009 the couple left London after living there for 13 years and moved to Salford, Manchester.

What has Maxine said about Pawlo?

In an interview with The Guardian in 2017, Maxine referred to Pawlo as her "soulmate".

Maxine revealed how the couple have tried to have children through IVF, but it was unsuccessful.

The actress revealed the appalling things that people have said to her about not being a mother.

She said: “After Mum’s generation, it felt like we’ll get a career off the ground, and now it feels as if it’s gone back to the role of wife and motherhood.

"You’ve got to have five kids to fill your 4×4. It’s a middle-class thing: they’re having these huge broods.”

What else do we know about Maxine Peake?

Maxine Peake is a 47-year-old actress from Bolton.

At the age of thirteen she joined the Octagon Youth Theatre before moving on to the Royal Exchange Youth Theatre.

Maxine first came to prominence as the hapless but lovable Twinkle in Victoria Wood's sitcom Dinnerladies.

In 2022 she kicked of the year by starring in both ITV drama Anne and the BBC's Rules of the Game.

On the big screen, Maxine took on the lead role in Funny Cow – a comedy about a female comedian in 70s Yorkshire.

In 2018 she appeared in Peterloo, a historical drama which marked the 200th anniversary of the Manchester massacre.