MILES Teller is a Hollywood actor and musician.

Teller and his Divergent co-star Shailene Woodley, who are still close, were recently spotted on a couples vacation in Hawaii. 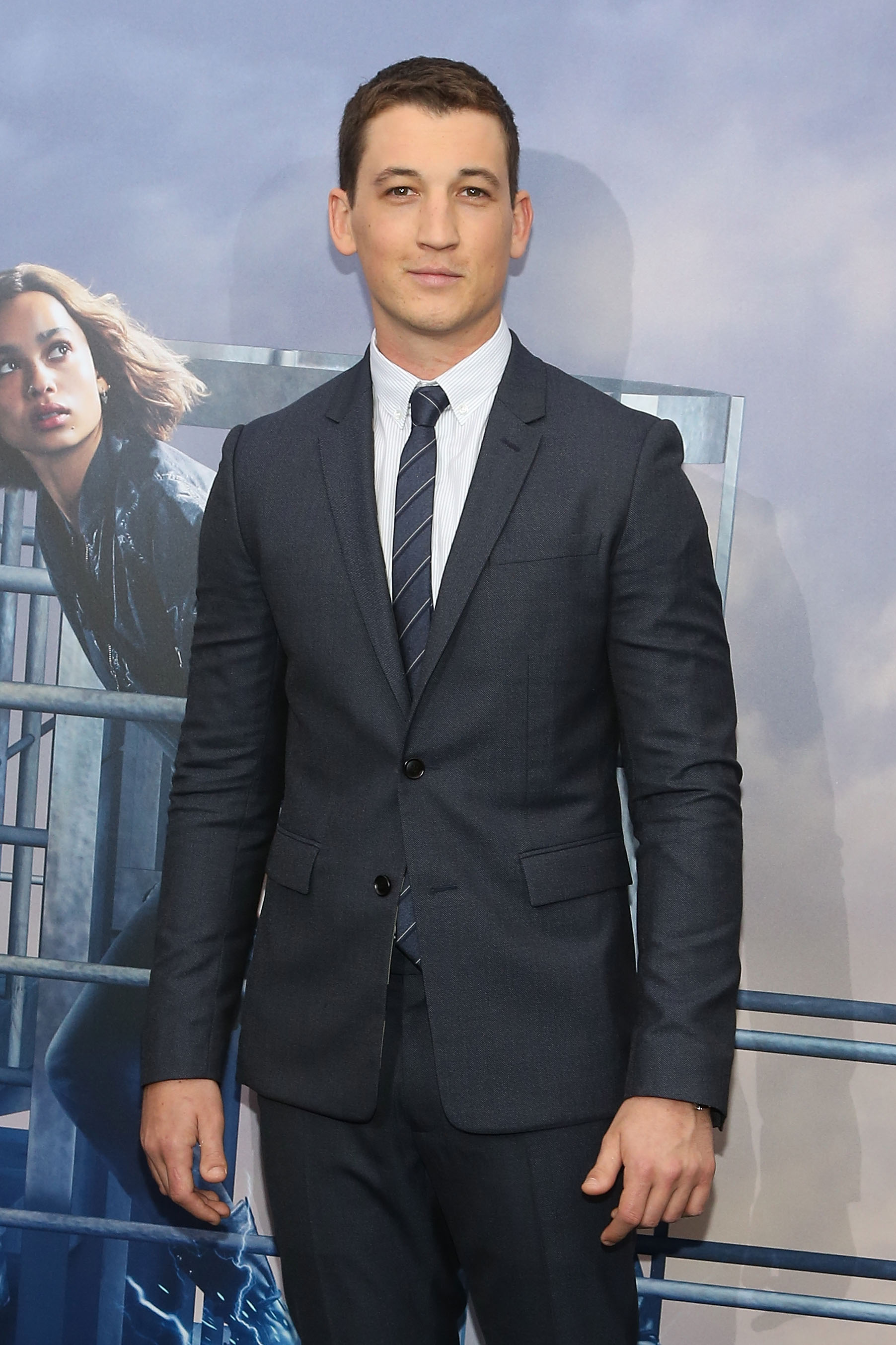 Who is Miles Teller?

Miles Teller is an American actor from Pennsylvania.

He earned a Bachelor of Fine Arts from Tisch School of the Arts at New York University. 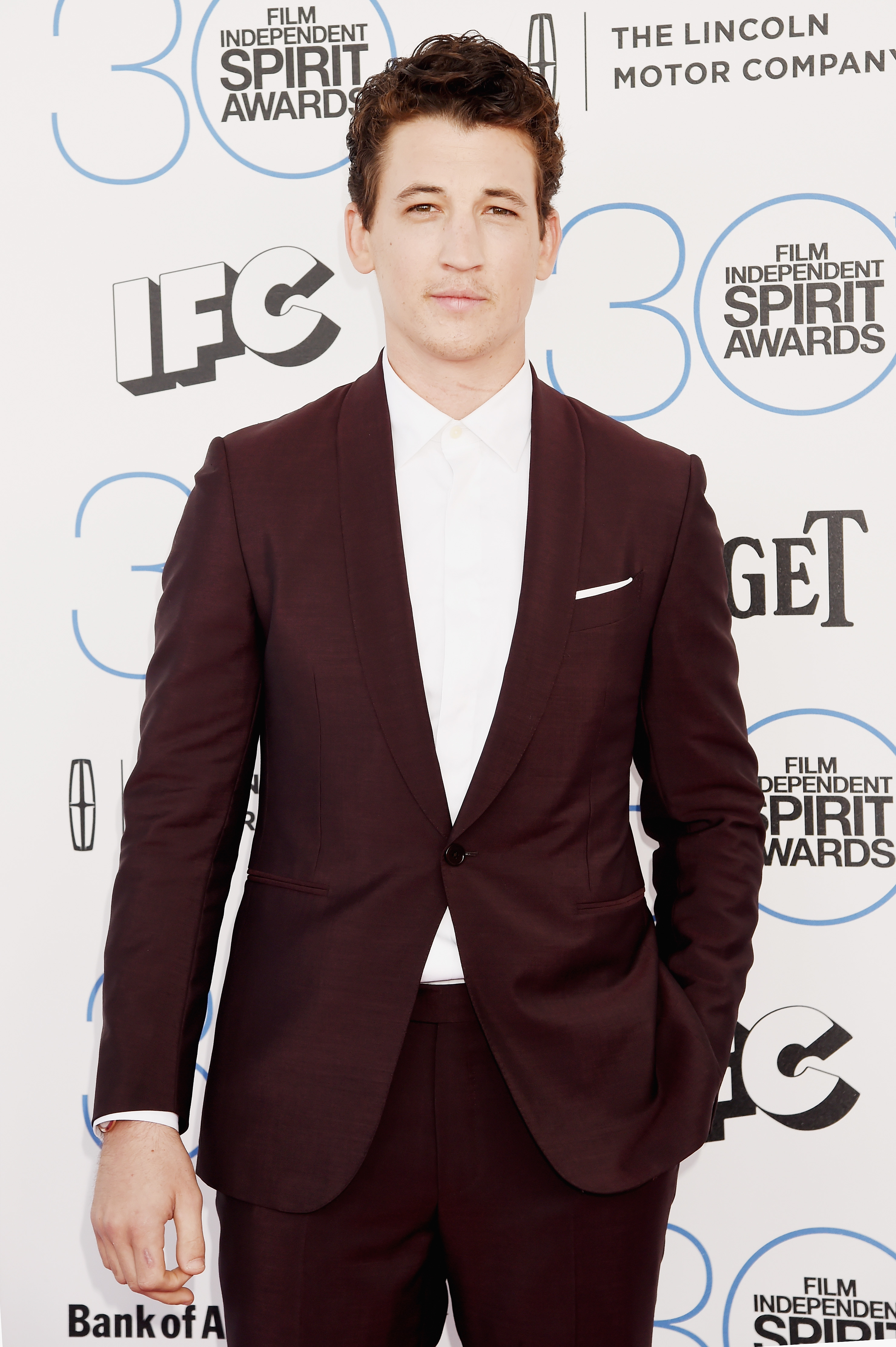 A gifted musician, Teller can play the drums, piano, guitar, and saxophone.

How old is he?

He once spoke on how public opinion doesn't affect him as he is respected in the industry. 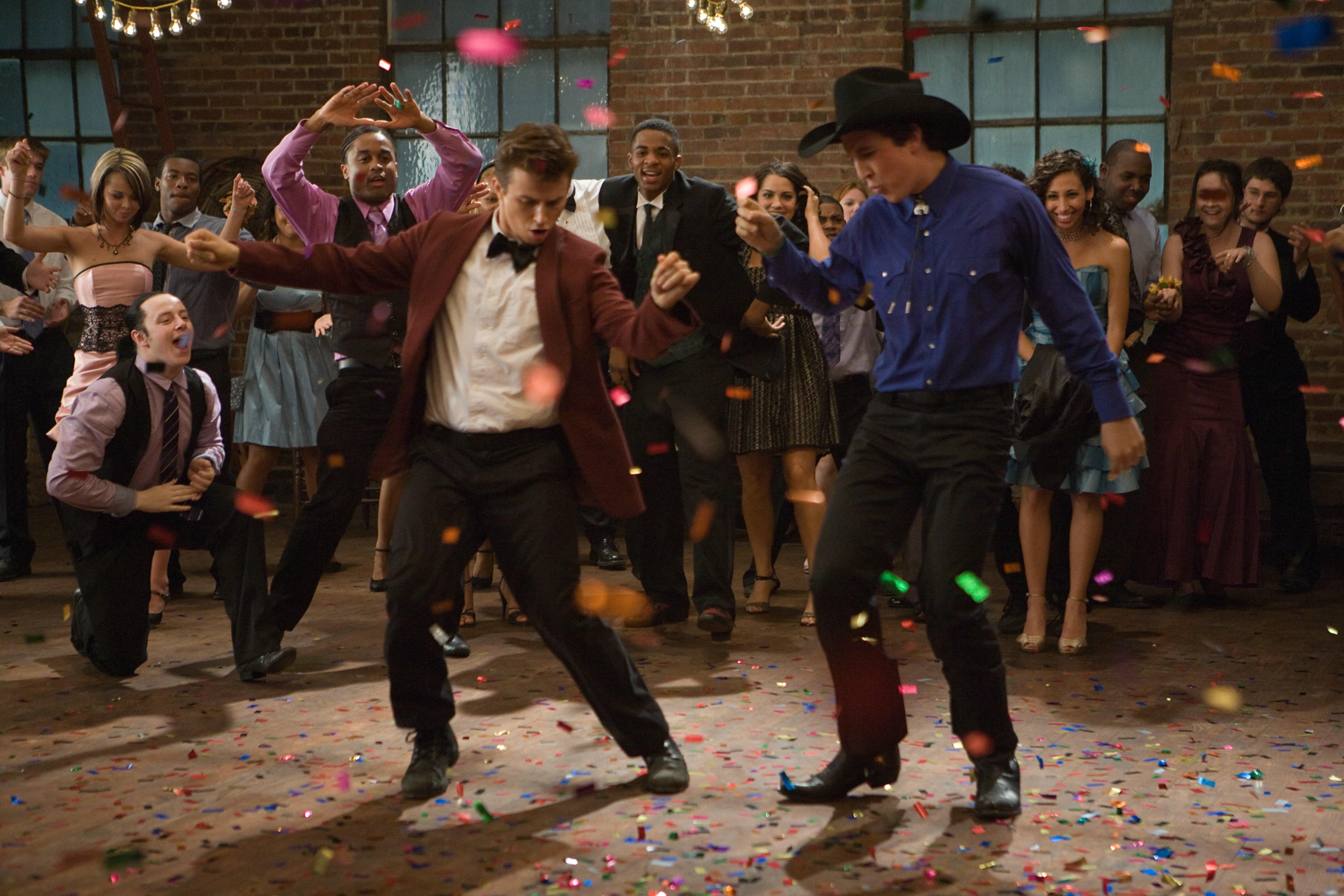 Speaking to Page Six, Teller said: "I can't put much weight into whether the public likes me because the more important thing is that, as an actor, I can truly say that there's not a single director or actor who I've worked with who'd have a bad thing to say about me."

“I’ve never missed a day of work. I’ve never not known a line. So I feel good about where I am.”

Is Miles Teller on vacation with Shailene Woodley?

Teller and Shailene Woodley, who co-starred in Divergent together, vacationed in Hawaii on May 26 with their respective spouses Keleigh Sperry and Aaron Rodgers.

The happy couples have been hiking, swimming and cliff island all over the islands.

Shailene Woodley surprisingly announced that she and Rodgers were engaged on the Jimmy Fallon show on February 22.

Shailene confirmed she met the quarterback during the coronavirus pandemic.

“We are engaged. But for us, it’s not new news, you know, so it’s kind of funny," she candidly said.

"Everybody right now is freaking out over it and we’re like, ‘Yeah, we’ve been engaged for a while.’”

She added: “He’s first off just a wonderful, incredible human being, but I never thought I’d be engaged to somebody who threw balls for a living.

“Like I never thought as a little girl, I was like, ‘Yeah, when I grow up, I’m going to marry someone who throws balls, yeah!’ But he’s really just so good at it.”

Woodley says she does not know the future Hall of Famer as "a football guy.”