A TWITTER user has hit the headlines after sharing a video allegedly showing an actorhaving sex.

Here is what we know about the scandal which has erupted following the leak. 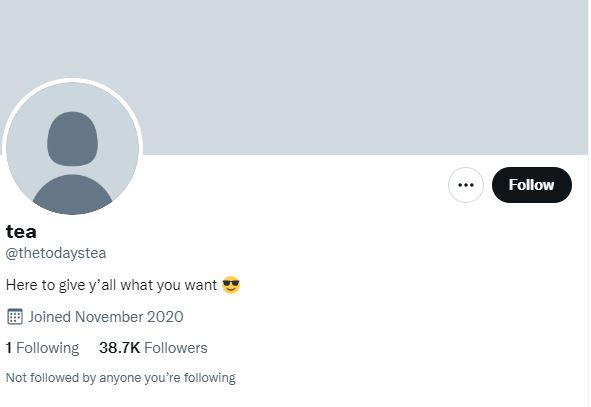 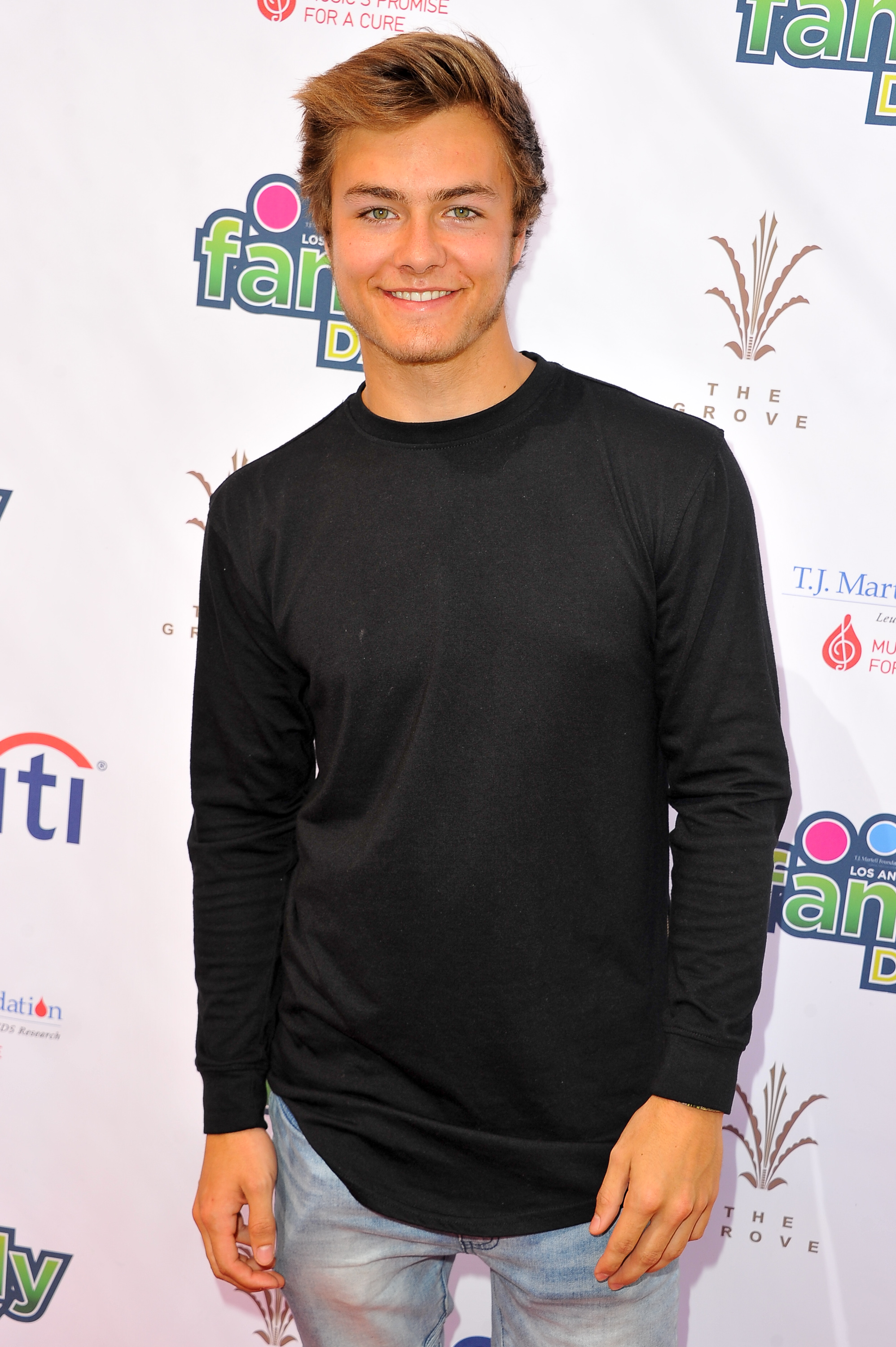 Mystery surrounds the identity of the Twitter user who has released what is purported to be a private video showing the actor Peyton Meyer having sex.

The authenticity of the footage has not been confirmed.

The star features as Lucas from Girls Meet Word or Jordan from He's All That.

But after Twitter user Thetodaystea uploaded content allegedly showing the actor having sex, it has been under the spotlight.

The account, which is one of many expose profiles,is now trending.

Meyer has not commented on the leak.

The account is also known as Spill the Tea. which is urban slang that means to reveal someone's personal information.

Other than the leaking of the video, the account has no direct links to the actor Peyton Meyer.

The shared clip, which shows a couple having sex, has been viewed 2.5million times as of September 2.

Whoever is posting on the Twitter handle has only posted seven tweets until now.

All of them are sexual content for some renowned celebs.

Handles like this are popular but eventfully they are removed because they do not follow the community headlines.

In the bio, it says it is here to "give people what they want".