UZO Aduba rose to fame in her critically-acclaimed role as Suzanne "Crazy Eyes" Warren in Netflix's hit show Orange Is the New Black.

And now she has returned to the small screen, but this time in a very different role in Mrs America. 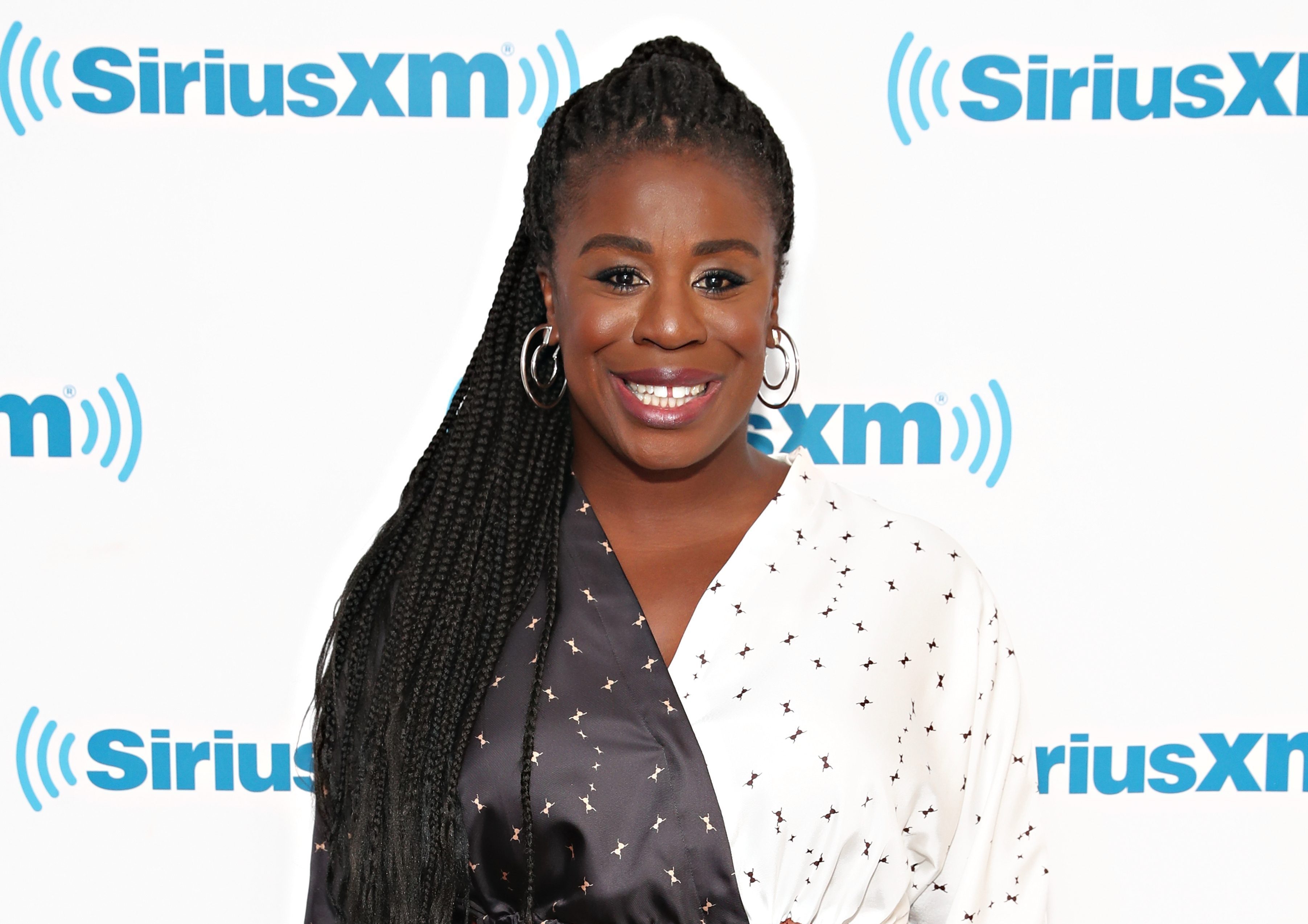 Who is Uzo Aduba?

The American actress is the daughter of Nigerian parents of Igbo origin, and her younger brother Obi went on to become a professional hockey player.

The 40-year-old attended Boston University on an athletic scholarship herself before pursuing a career in the performing arts.

Uzo moved to New York and first garnered recognition in a 2003 production of Translations of Xhosa.

Uzo made her Broadway debut in 2007's Coram Boy before spending a year as part of the original revival cast of Godspell.

She also voiced Queen Novo in the 2017 animated film, My Little Pony: The Movie and landed a role in the hip-hop drama Beats.

Who does Uzo Aduba play in Orange Is The New Black?

Uzo's role in Orange Is The New Black has so far been her most critically acclaimed work.

She played Suzanne "Crazy Eyes" Warren and, for her performance, became only one of two actors to win an Emmy Award in both the comedy and drama categories for the same role.

The comedy-drama was one of Netflix's first original series and grew to become one of the streaming giant's most-watched content.

The show came to an end after seven seasons.

What has Uzo Aduba said about appearing in Mrs. America?

Uzo has spoken about being cast as Shirley Chisholm for Mrs America.

Shirley was the first black woman to be elected to Congress and run for the Democrats' nomination for president in 1968 and 1972.

Speaking to The Hollywood Reporter, Uzo said: "Some of the issues that are discussed on the show and in that time in history [have] a lot of sharp echoes to today."

She said the show was rooted in truth where possible. 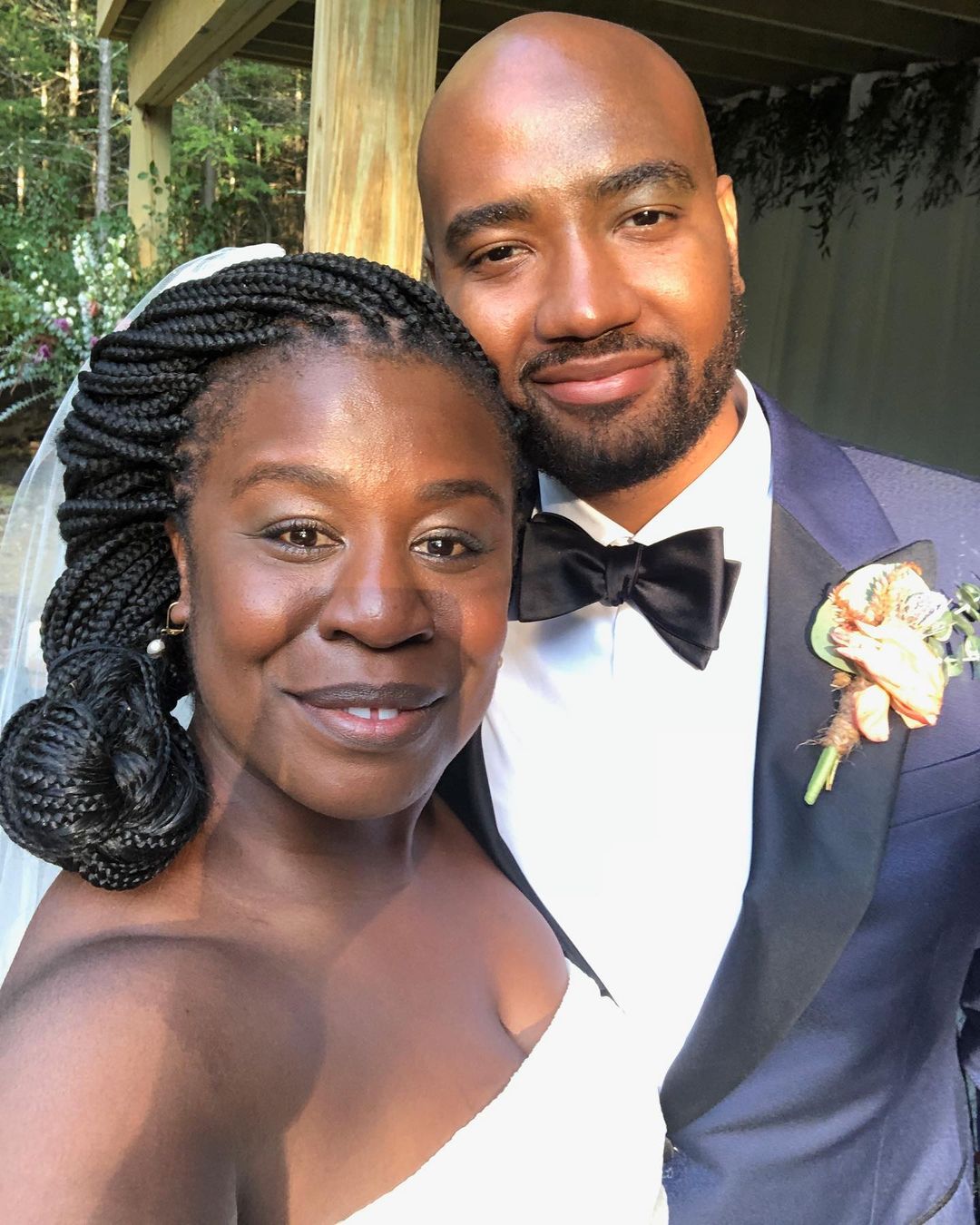 "You want to make sure that it's really rooted in something and not surface and not too many liberties were taken," she explained.

Uzo took getting into character seriously, as she revealed she started wearing a wig months before shooting to get used to the physicality of playing Shirley.

She also explained her personal connection to the role in a podcast interview with The Big Ticket.

Mrs America begins TONIGHT (July 8) on BBC Two. There are nine parts to the series.

On September 12, Uzo revealed she got secretly married to filmmaker Robert Sweeting in 2020.

The Orange Is The New Black alum shared a snap of her and her husband on their wedding day as she celebrated her first anniversary on September 12.

She wrote: "For some of us, it can feel like we spend our whole lives waiting for our special someone. My heart, my love — I’m so happy my life started last year with you. You’re the best thing that ever happened to me. ❤️"

Uzo, 40, also included a quote from When Harry Met Sally.

According to People, the couple said "I do" with a ceremony in New York.

The normally super-private actress shared a sweet selfie of her and Sweeting.