Daniel Radcliffe will portray the musician in the biopic, Weird: The Al Yankovic Story, set to release in the fall of 2022. 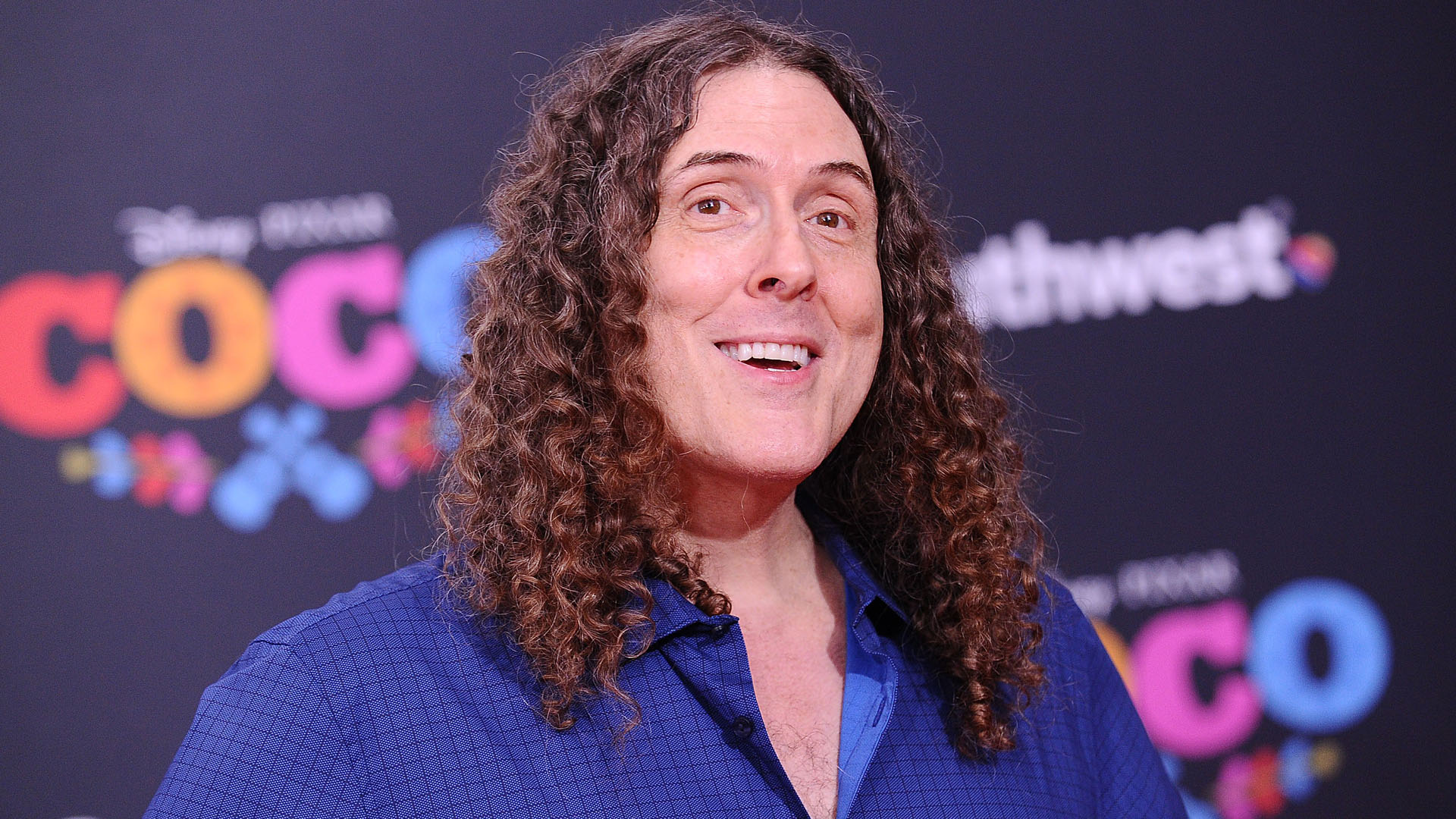 Who is Weird Al?

Born on October 23, 1959, Weird Al Yankovic is a native of California.

Yankovic is known for his spoof songs and satirical skits and has released a multitude of albums, including: 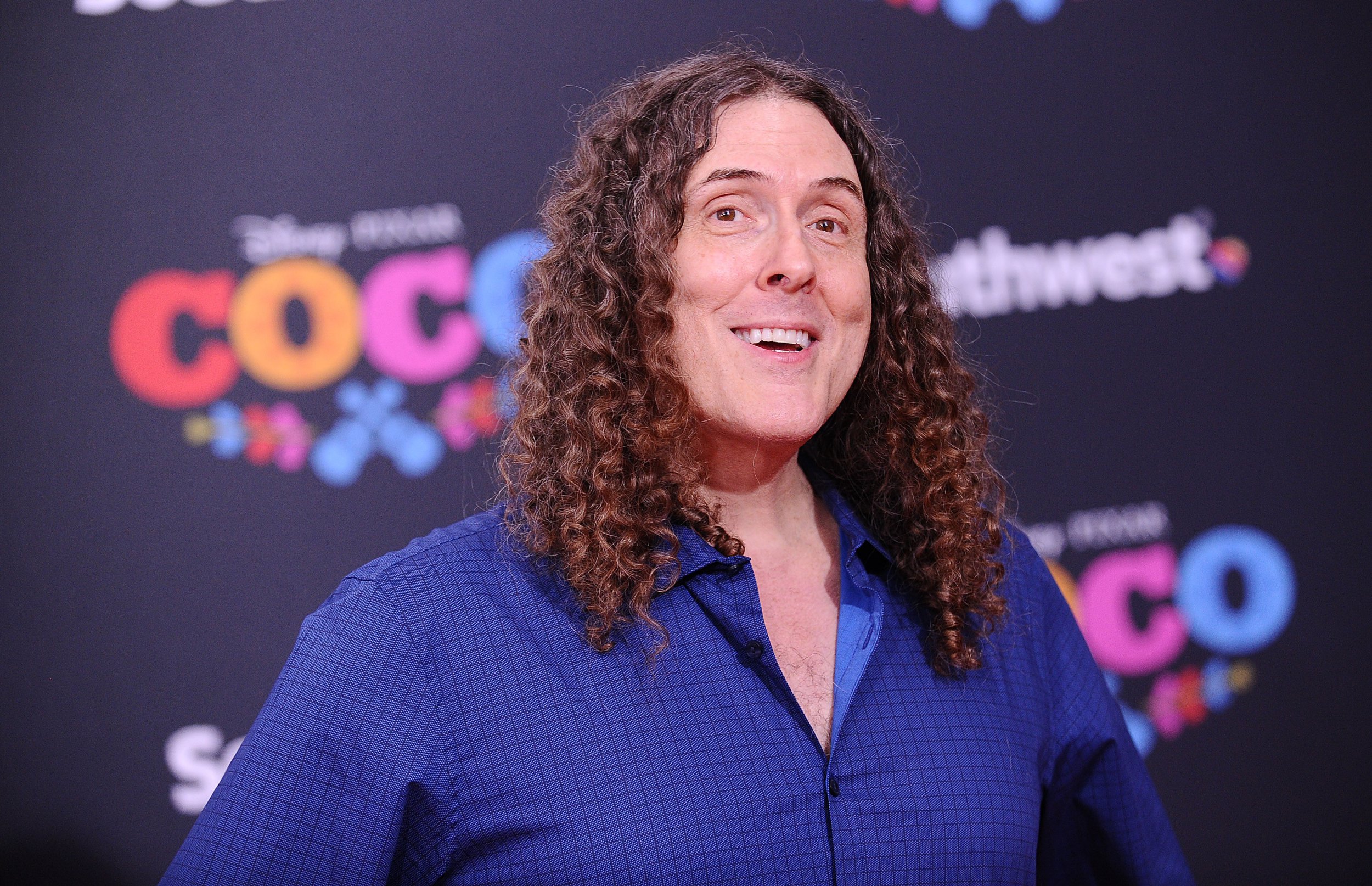 Weird Al Biopic: Who is in the cast?

His first comedic song aired in 1976.

Throughout his career, he has earned five Grammy Awards with 16 nominations.

According to Celebrity Net Worth, Weird Al Yankovic has an estimated net worth of around $20million.

Chappelle tackled by man with GUN before Chris Rock jokes: 'Is that Will Smith?'

How tall is Weird Al?

One of the commenters on the website wrote: "Met Weird Al in person years ago … He was much taller than I imagined."

Portraying Yankovic in his biopic is Harry Potter star Daniel Radcliffe, who measures in at around five feet five inches tall. 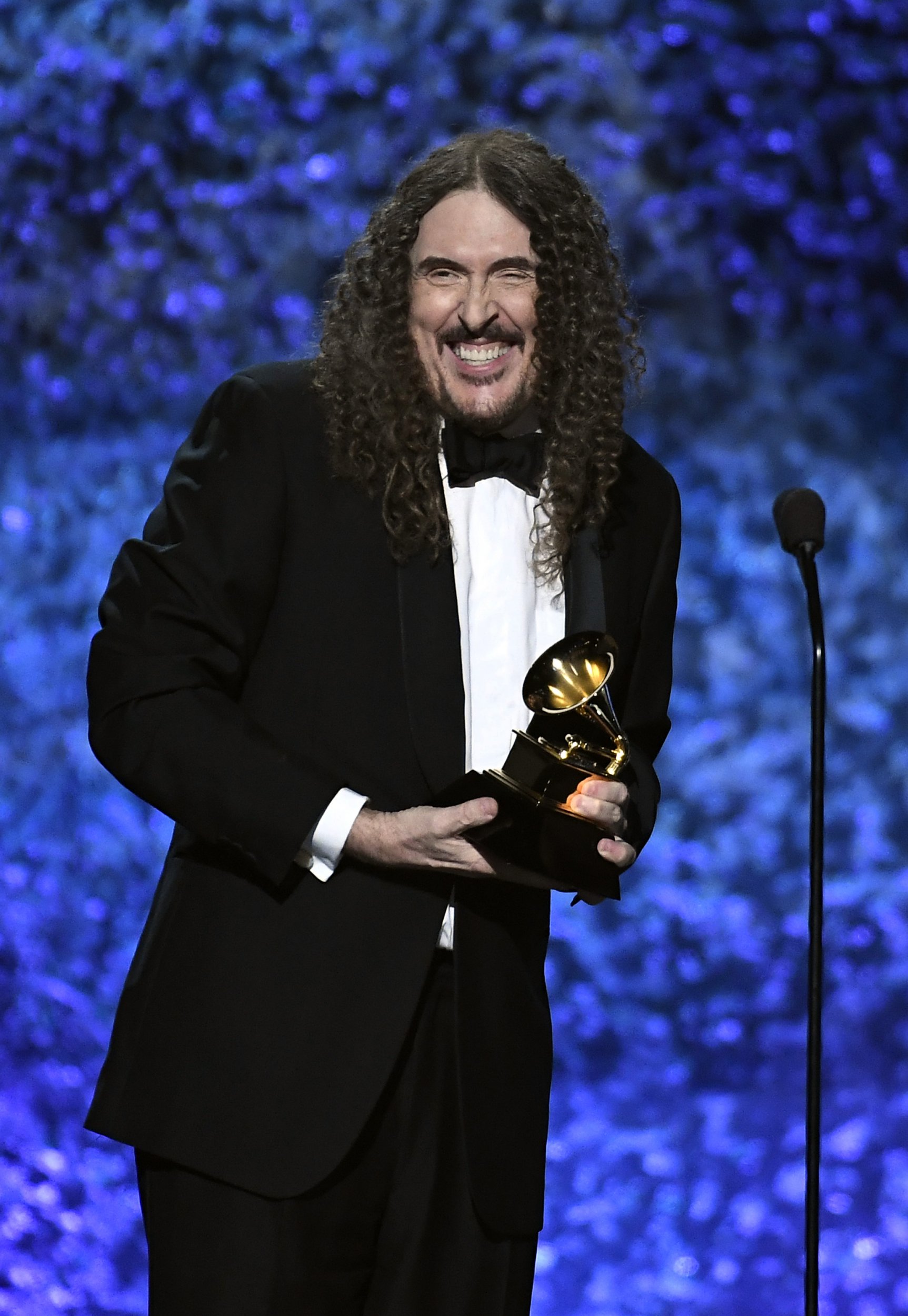 Yankovic and Suzanne's wedding album is available on the Weird Al website.