Well, not that new – the pair have been seeing each other since 2019, but are more loved up than ever. Here's everything you need to know about Jonathan. 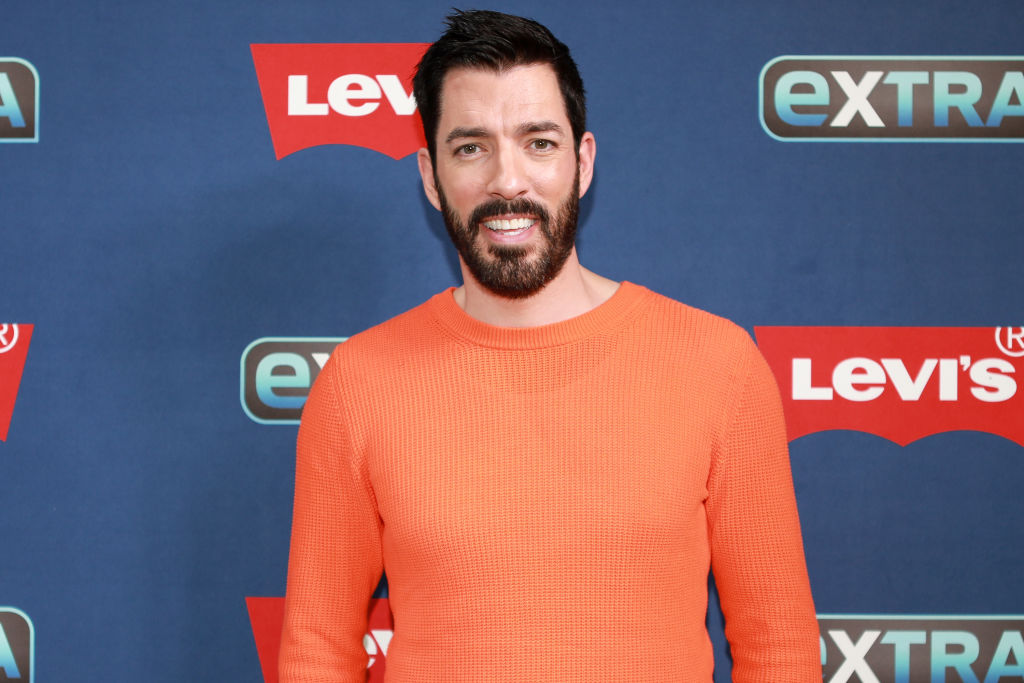 Aside from dating New Girl star Zooey, Jonathan Scott is famous in his own right.

He is also co-founder and executive producer of Scott Brothers Entertainment, a production company.

Aside from his TV work, Jonathan and Drew own their own home goods line Scott Living.

Kerry Katona devastated as daughter Molly cancels Christmas with her

ORA I WANT FOR XMAS

They also run a consulting and construction firm for luxury home upgrades.

As if that wasn't enough, Jonathan is also a county singer and has released two singles with Drew.

On December 21, 2021, Drew and his wife Linda Phan announced that they are expecting their first child together.

How did the famous pair meet?

Zooey and Jonathan's meeting story is really quite something.

The pair met while filming an episode of Carpool Karaoke on James Corden's talk show in August 2019, in which the Property Brothers went up against the Deschanel sisters. 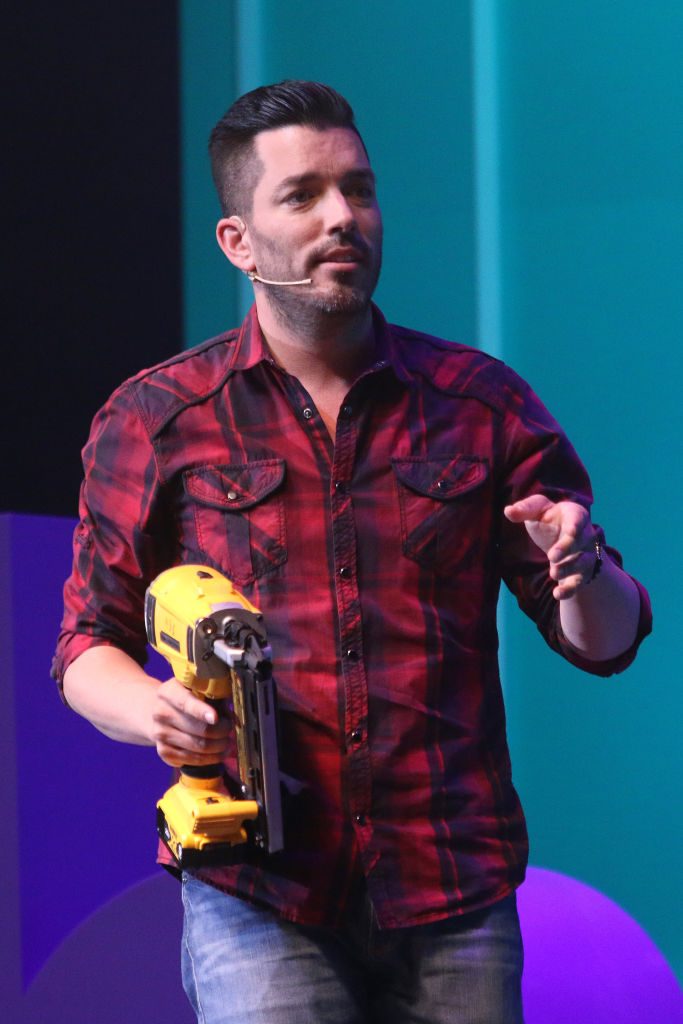 After filming the segment, Scott was clearly taken by the company.

He posted on Instagram on the same day: "Met some new humans today. We had fun. I think I'll keep them #carpoolkaraoke"

At the time, Zooey was married to Jacob Pechenik – although the pair had separated in January 2019.

Jonathan later said on a podcast that he was "flirting" with Zooey all day.

The TV star said: "I thought I was playing it cool. I didn't think anything of it,

"The producer said I was flirting so bad, so hard they had to cut a bunch of that out."

In September 2019, Zooey and her ex Jacob announced their split and she was spotted out on the town with Jonathan.

Who else has Jonathan Scott dated? 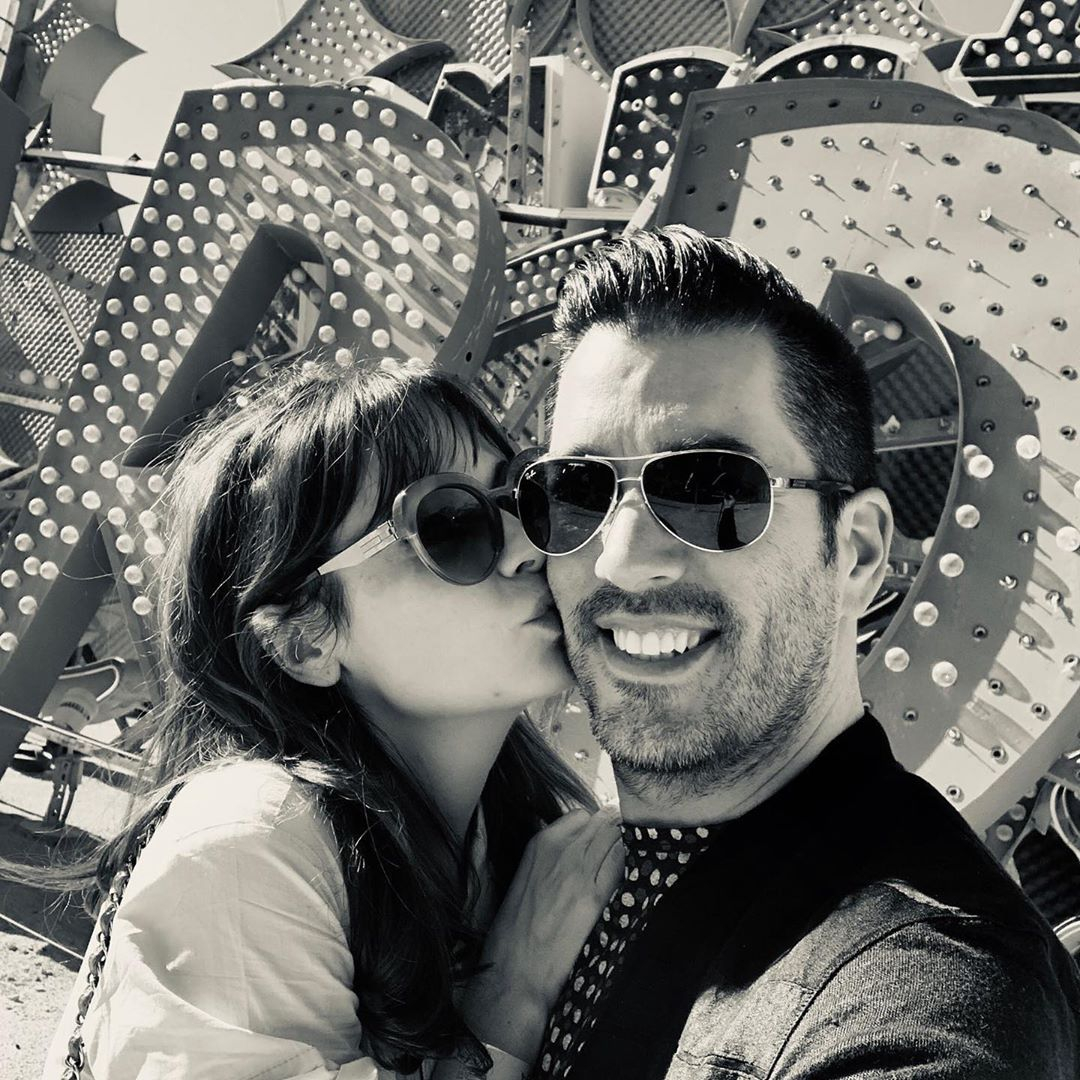 After the split, Scott commented: “Sometimes life takes you on unexpected paths and those paths aren’t always in the same direction,” and stated there was “no drama or negativity; no jealousy or hate” between him and Kuznetsov.

Prior to that, Scott was married to airline worker Kelsy Ully in 2007, but split after two years of marriage.

Following his split from Ully, Scott was linked to a Las Vegas dancer named Kristin Ratatori.