THE Great British Bake Offis back with a bang.

Episode one was the classic Cake Week – and although no one wants to be sent home first, one contestant had to go.

Loriea Campbell-Clare, a 27-year-old diagnostic radiographer from Durham, was the Bake Off tent's first casualty.

Loreia didn't have a great day in the kitchen. The judges told her that her efforts were overbaked and too heavy on the flavours. 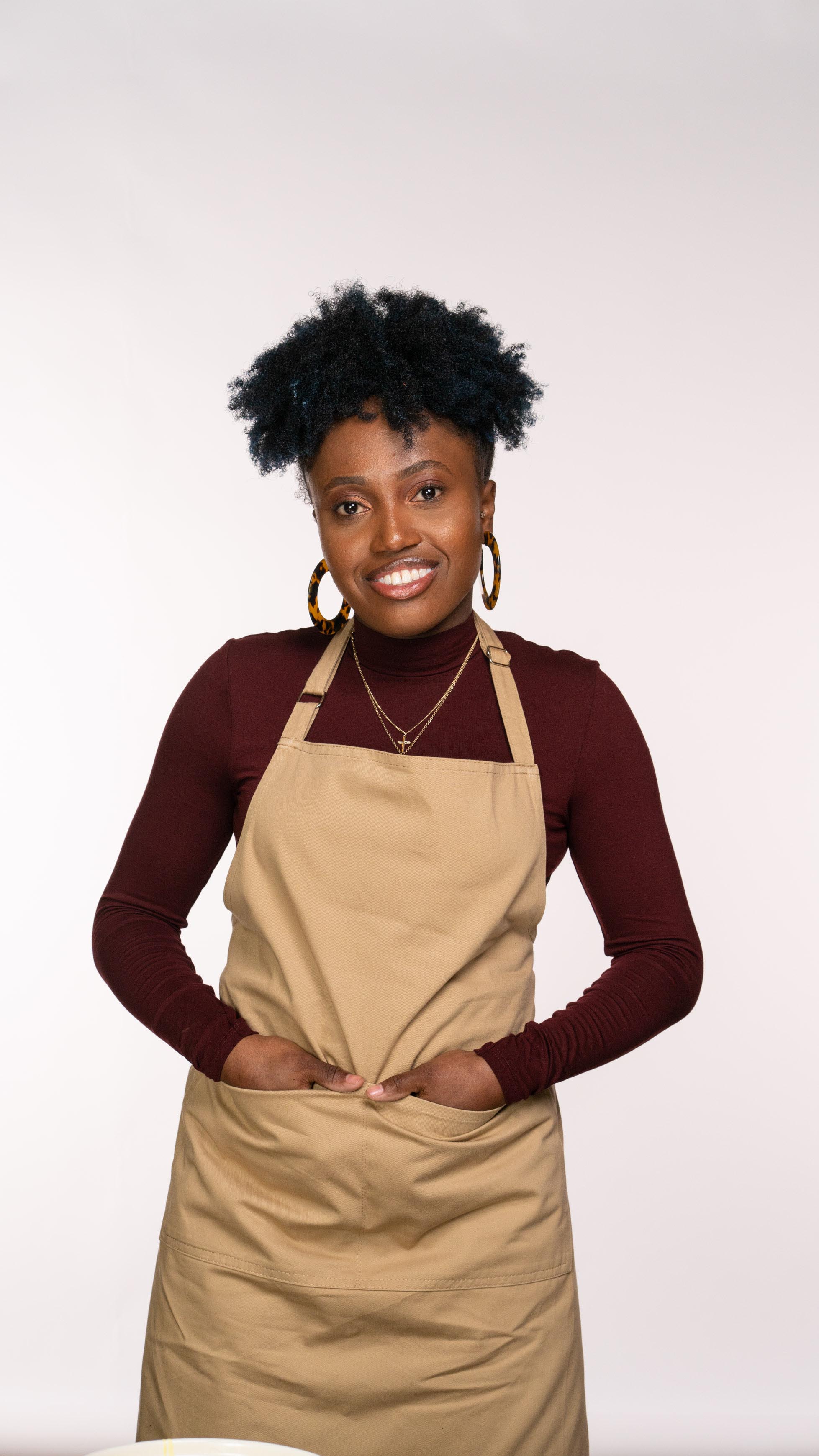 Loriea's Battenburg was too dry to impress Paul and Prue and she came in the bottom three in the technical challenge.

Unfortunately, her showstopper was not enough to redeem her. For the challenge, the contestants were asked to create a 3D edible bust of their favourite celebrity.

However, GBBO fans on Twitter have compared her attempt to the alien ET. 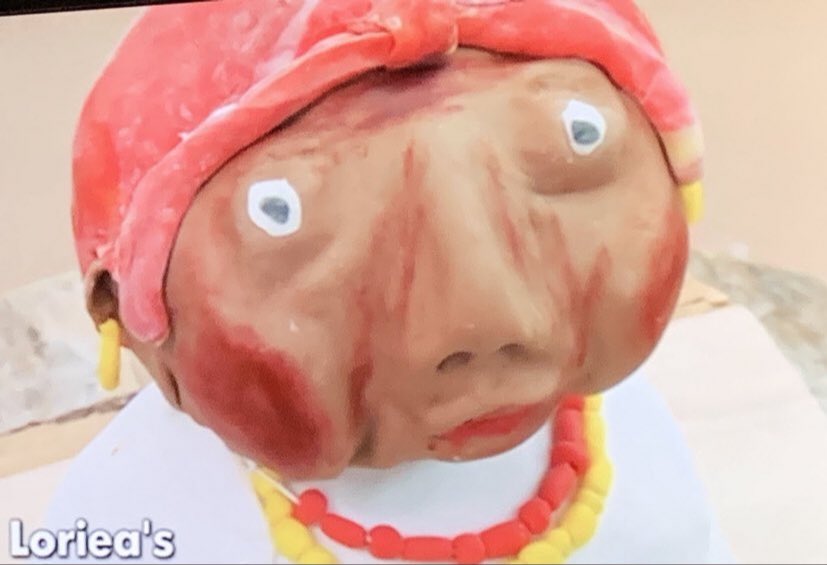 After that, it will air at 8pm every Tuesday.

All episodes will be available to watch on All 4 after they have aired.