GEORGIAN rapper 6 Dogs, who amassed millions of streams for his music, was pronounced dead on January 26, 2021.

The young rapper was beginning to gain traction in his career before his untimely passing. 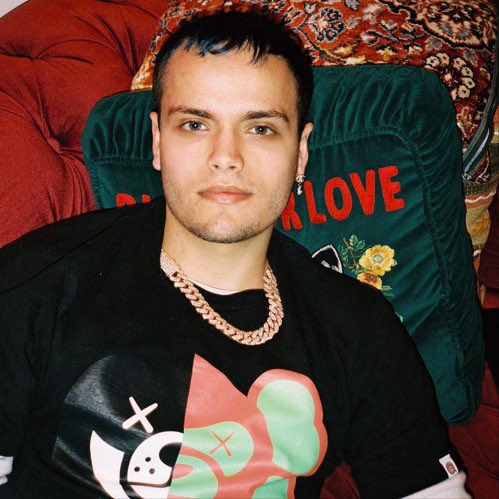 Who was rapper 6 Dogs?

The musician, who shot to fame on Soundcloud, boasted over 166,000 followers on Instagram.

He grew up in a strict Christian household, began rapping and recording his own original tracks as a teenager. 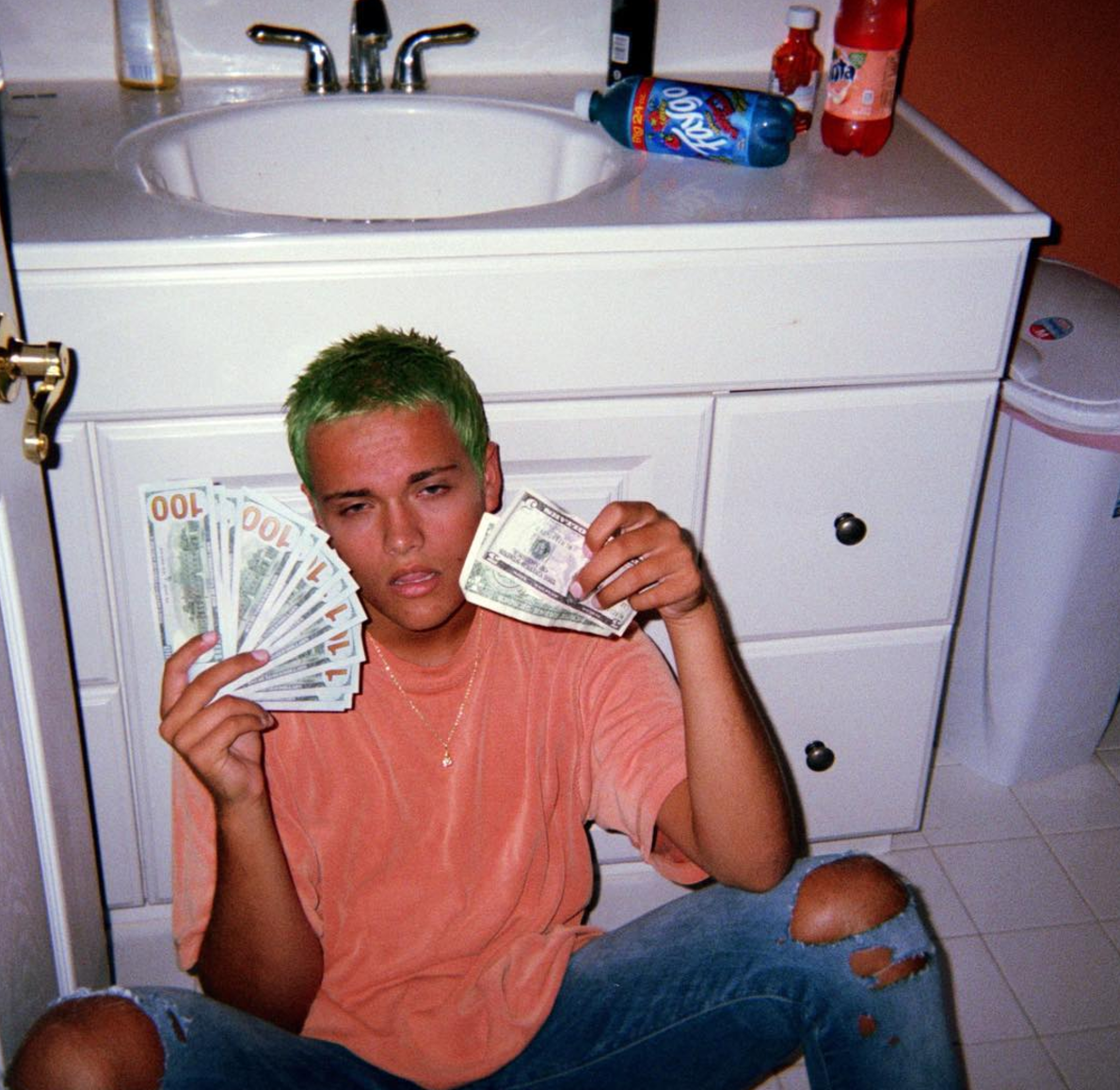 His track "Flossing" went viral on Souncloud in 2016.  The rapper, who was "indefinitely grounded" by his religious mother after she found out about his music, released "Faygo Dreams" in March of 2017.

6 Dog's music has been described as "druggy" and "trap-inflected."

His music began to raise to prominence after he interviewed with the No Jumper podcast. He also had one of music videos directed by Cole Bennett of Lyrical Lemonade.

He was only 21-years-old at the time of his death.

How did he die?

It hasn't been confirmed exactly how 6 Dogs passed away, but the rapper revealed on Twitter last year that he was battling Covid-19.

"Just took a covid test and my results came back positive:/ I’m str8 just a pretty bad headache," he wrote.

"I’m a healthy dood tho so I should b fine. Unfortunately this will put a delay on the album thx for rockin w me y’all."

The last thing that 6 Dogs uploaded to Twitter was a screenshot of an Instagram story that talked about the challenges of the music industry and mental health.

"If you have friends in the music biz call them and check on them. This rat race that we all are in is not cool. Some days I feel like a super hero who can take over the world and some days I just wanna cry and quit. I know I'm not alone. I know a lot of us feel this way," the message read. 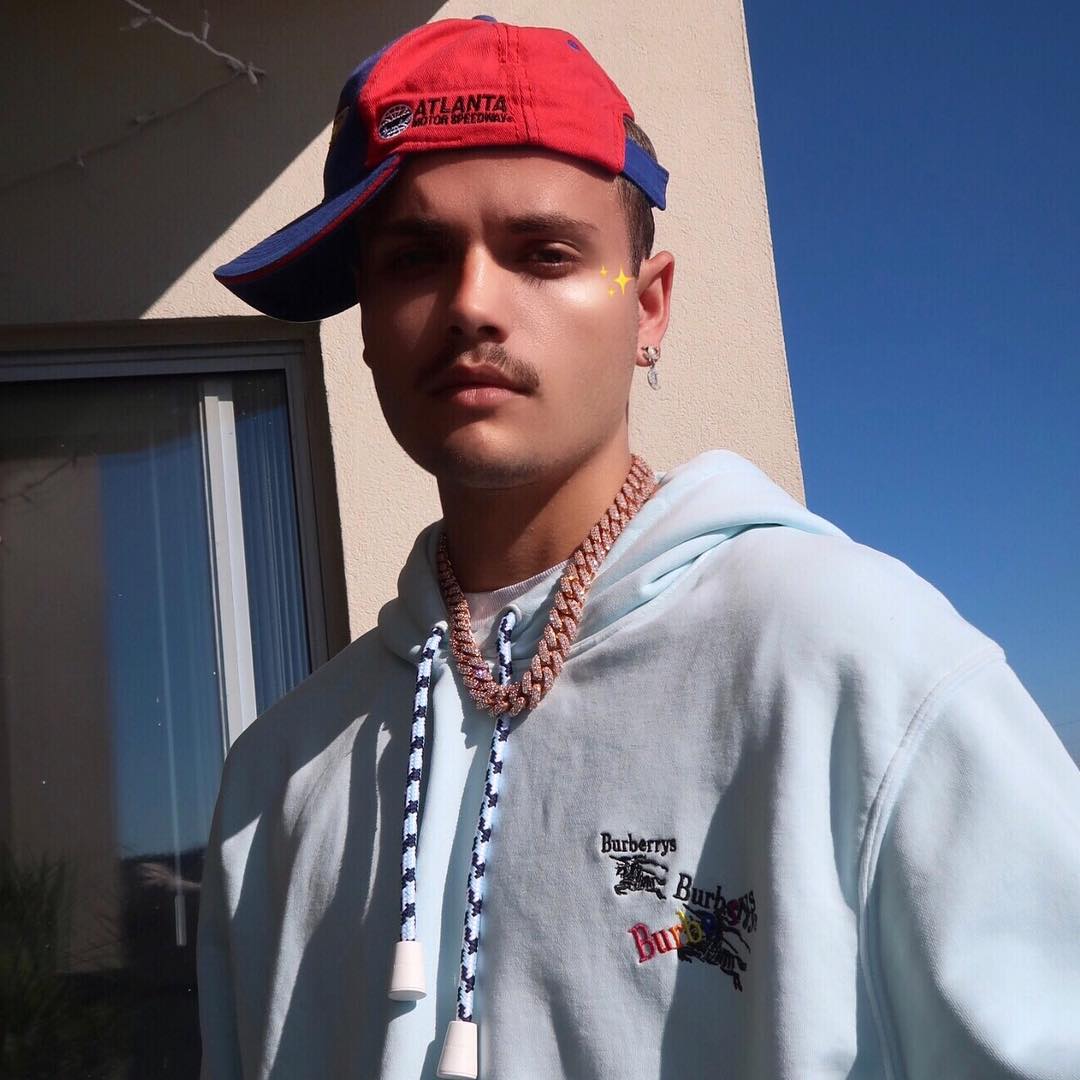 In an interview with No Jumper, the rapper claimed that at one period of time that he "didn't like himself" and turned to drugs to appease the negative feelings.

“I was super depressed, you know, I still feel some type of way sometimes but for the most part I’m straight now, but I just needed an outlet. I’ve always wanted to rap.

"I remember just sitting in the lifeguard stand, the entire summer, 8 hours a day or longer and just sitting down and I was like ‘this sucks, I want to do something with my life.’”

What did people say about his death?

Fans of 6 Dogs took to social media in an outpouring of grief upon learning of his death.

Fellow rapper lil aaron posted in tribute to the musician, writing: "i rarely met anyone from the soundcloud scene in that era that was just positive and nice to everyone like 6 dogs was.

"always had some inspiring shit to say. even if it was random af. such a nice kid. gone way to fucking soon. rip 6 dogs."

One user wrote on Twitter: "6 dogs one of my biggest inspirations of all time, sending tons of love to all my friends who knew him personally this is so so sad. RIP."

"Rest In Peace 6 dogs. This one hurts so much, not only did we grow up with you, you’ve left an impact on the entire music industry. I can’t believe this man," another user posted.