ARETHA Franklin was married twice and is survived by her four sons. 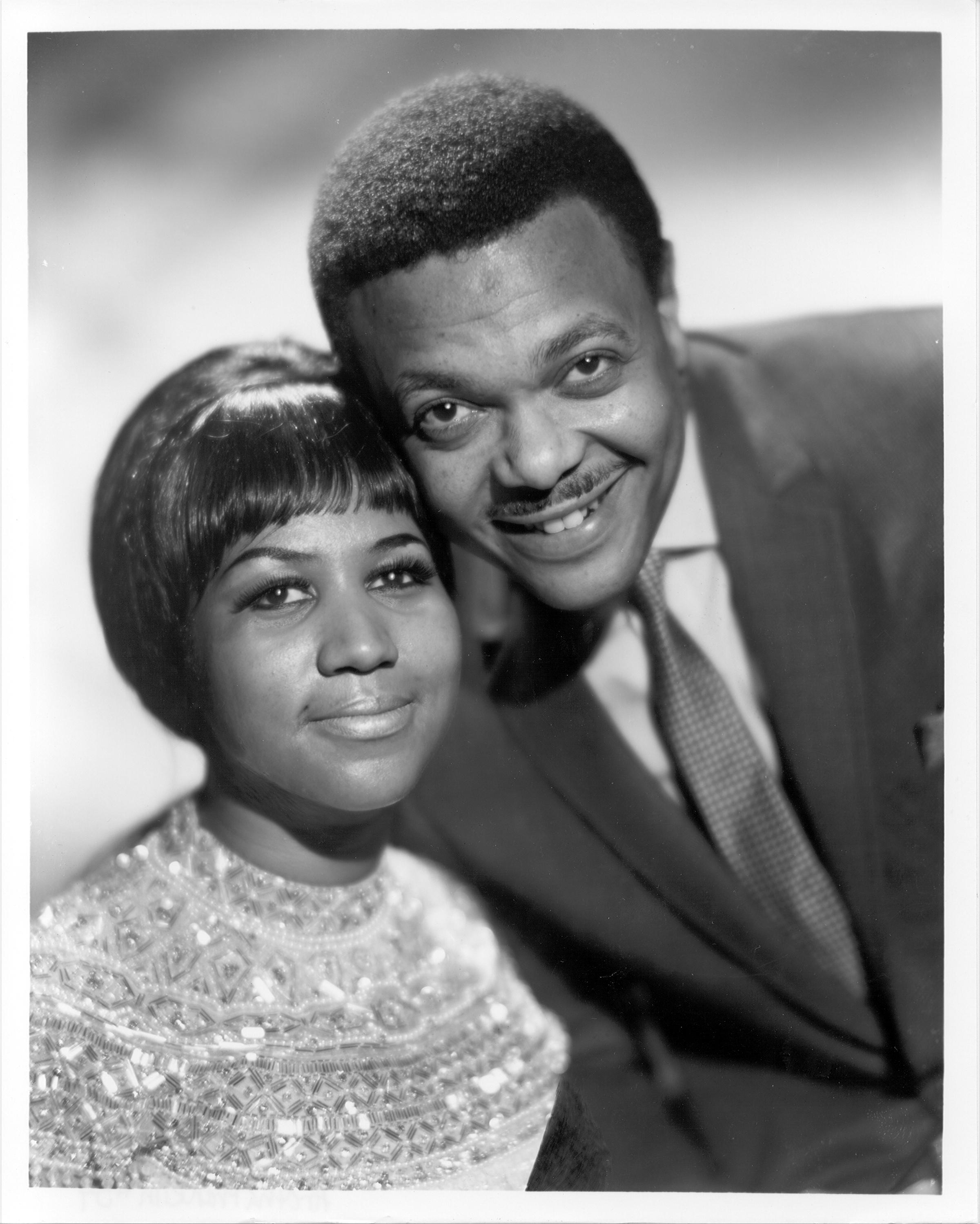 Who were Aretha Franklin’s ex-husbands?

Their split was shrouded by claims of domestic abuse towards her.

Ted was her manager and helped her co-write a number of hit songs, but stepped down after their divorce.

In David Ritz’s unofficial biography on Franklin, her sister Erma is quoted as saying: “Ted White was a highly possessive husband and could be a scary character.” 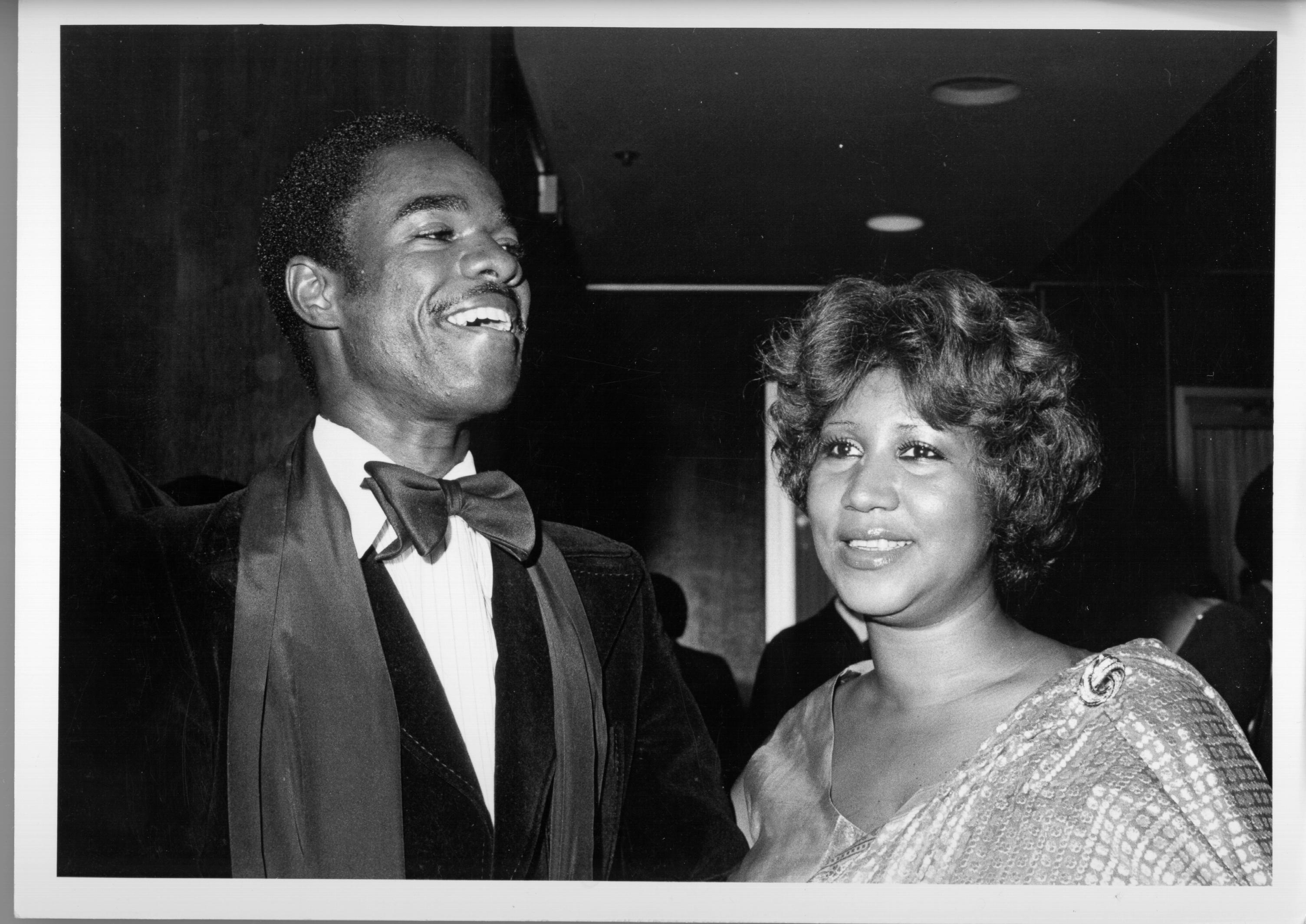 After her marriage to Ted broke down, Franklin then wed her second husband, actor Glynn Turman, in 1978.

She became stepmother to Glynn's three children from a previous marriage.

Glynn was a stage, TV and film actor known for playing Lew in Peyton Place.

He also appeared in season 4 of Fargo, The Wire and How to Get Away with Murder.

The pair separated in 1982 after Franklin returned to Michigan from California, and they divorced in 1984.

Turman said the pair remained friends and often spoke on the phone.

He later revealed he also visited Franklin before her death in 2018.