AS Katie Thurston's season of The Bachelorette enters its hometowns episode, news about Michelle Young's edition is starting to unwrap.

Young was a finalist on Matt James' Bachelor season. 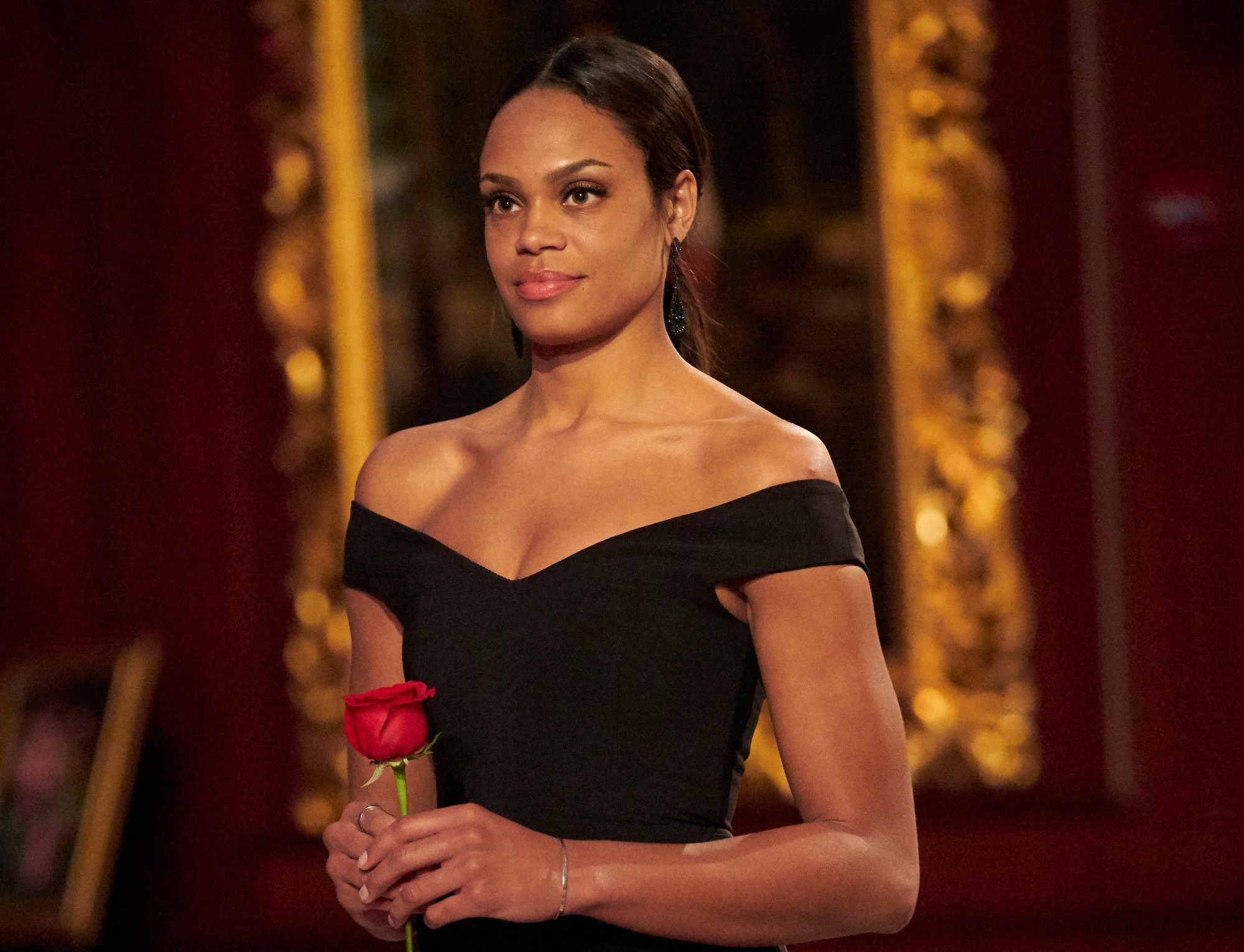 Who will host Michelle's season of The Bachelorette?

Young's Bachelorette season is expected to start this fall, and according to Reality Steve, filming is scheduled for the end of July.

The spoiler king also claimed that viewers could expect to watch Young's season "around 1st or 2nd week of October."

The longtime Bachelor spoiler source tweeted, “Kaitlyn and Tayshia will be returning to cohost Michelle’s season of the ‘Bachelorette’ when it begins filming later this month.

"I’ll have some filming updates, locations, and timelines in my column on Tuesday.”

In June, Adams and Bristowe told The Hollywood Reporter that they would love to see other women hold the job if they don't host Young's season.

"We’d love to be a part of it. And even if it’s not us, we would love to see women involved," Bristowe said.

"Absolutely," Adams continues. "If it’s not us, we would love to see women involved.

🌹 Follow all the latest news and stories on The Bachelorette