JIM STEINMAN was famous for his collaborations with Meat Loaf.

But the pair had a tumultuous relationship and were known for their high profile fallout. 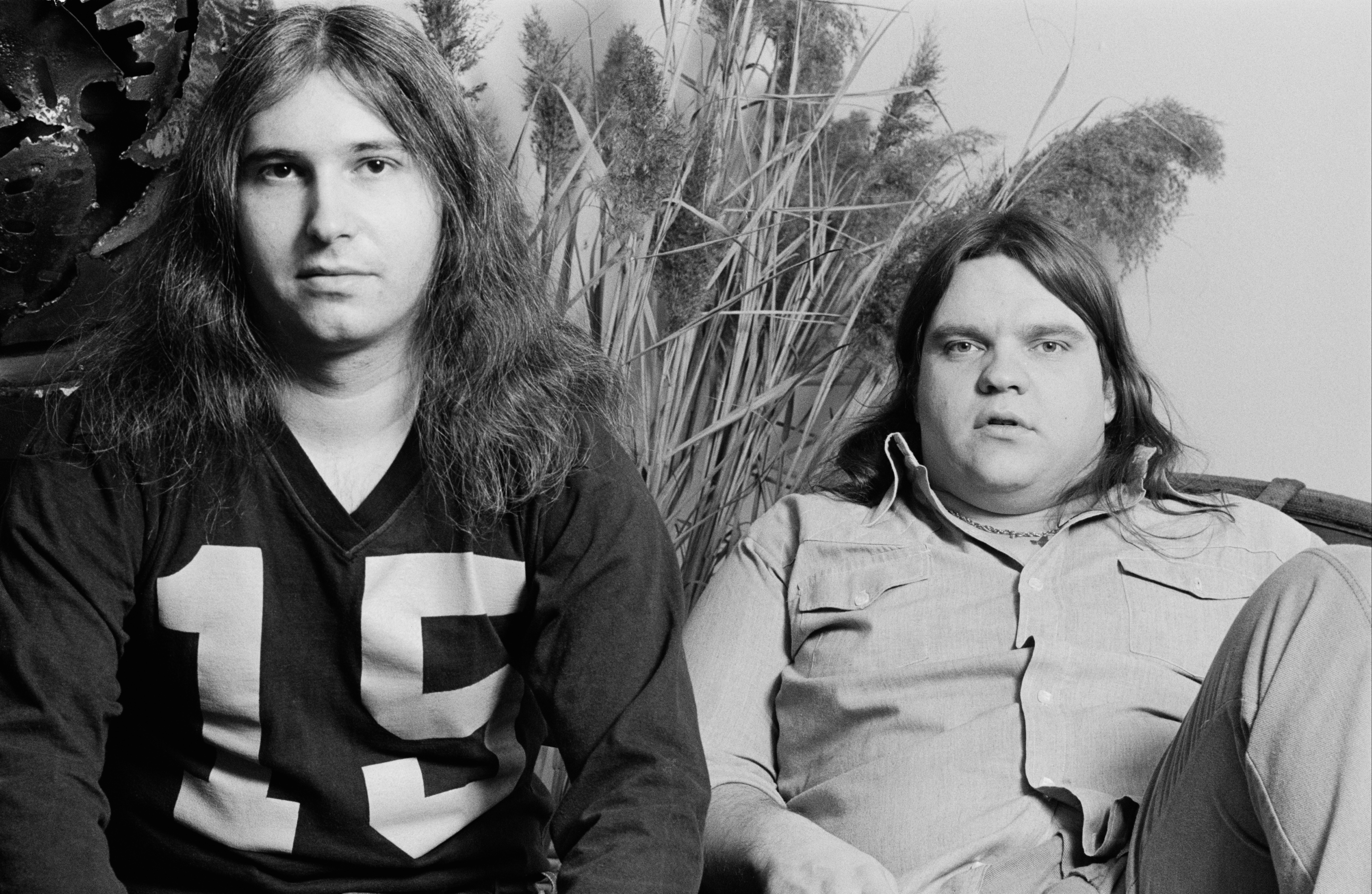 And Bat Out Of Hell singer Meat Loaf sadly passed away in 2022 at the age of 74.

Their big fallout happened in 2006 when Meat Loaf launched a $50million law suit against his music collaborator.

Meat Loaf claimed Jim wrongfully registered the Bat out of Hell title as his trademark in 1995.

But by August 2006 the singer had dropped the suit, saying he had "too much history" with Jim to pursue the court case. 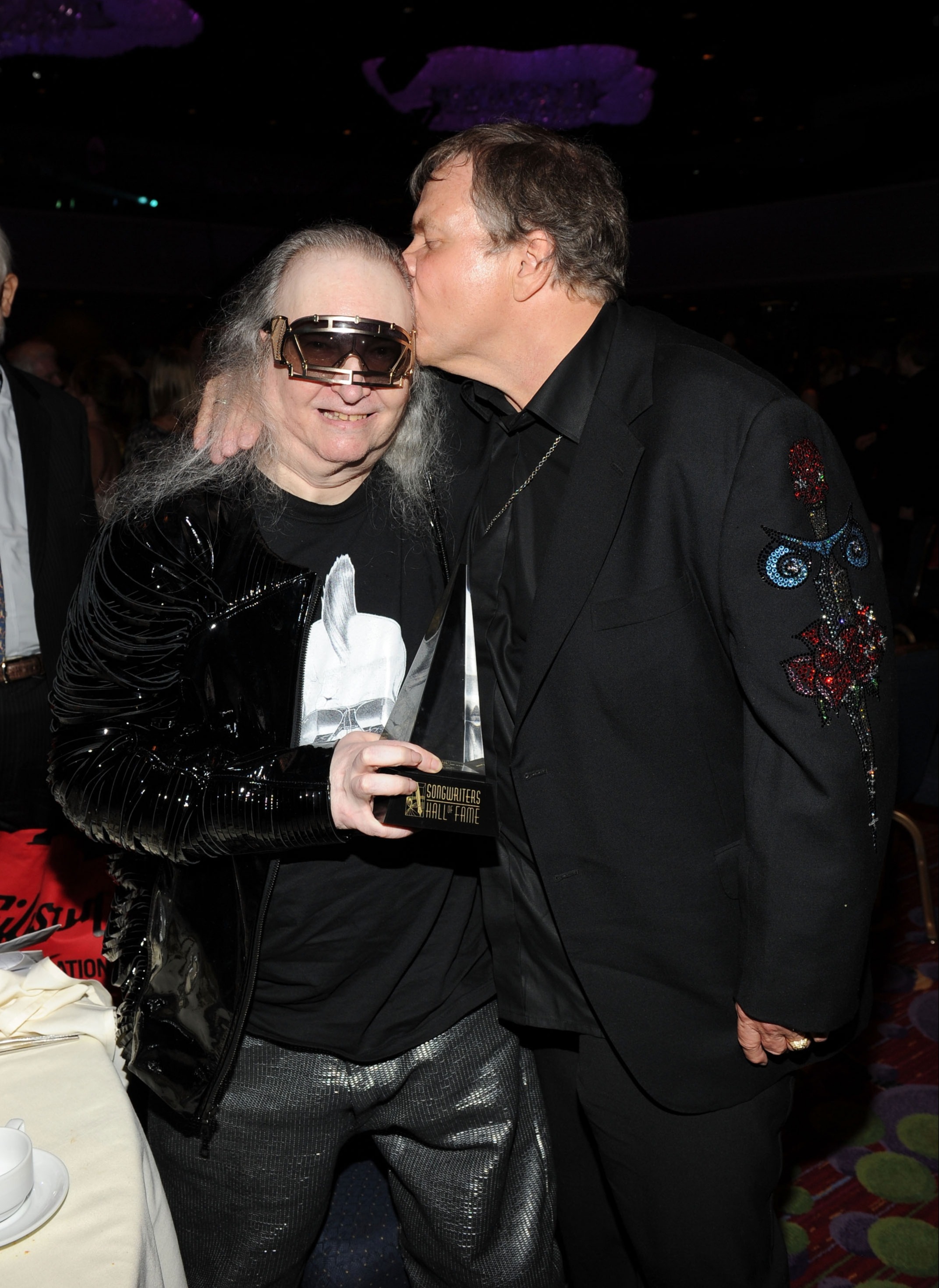 Despite their arguments, they both had a deep respect for one another and remained good friends.

Speaking at the launch of Bat out of Hell III in October 2006, Meat Loaf told the crowd: "If it was not for Jim Steinman and his brilliance and his ability to turn a phrase and his concepts, we wouldn't be here tonight.

"He really liked the record – that's really important to me.

The pair continued to work together with the most recent before Jim's death was the 2017 musical.

Meanwhile, they also famously fell out in the 80s following a series of legal and financial disputes but Jim told Q magazine that they reunited on Christmas Day in 1989 and sang Bat out of Hell on the piano.

Jim was quoted as saying that, "working together again seemed like the cool thing to do."

Lottie Moss flashes boobs for £7.50 and sells naked pics for £14 on OnlyFans

Meat Loaf and Jim's most famous collaborations on both Bat out of Hell I and II.

The two albums have sold a combined total of more than 47 million copies.

Together Meat Loaf and John spawned such rock classics as You Took The Words Right Out Of My Mouth and the worldwide Number One 90s hit I'd Do Anything For Love (But I Won't Do That)."