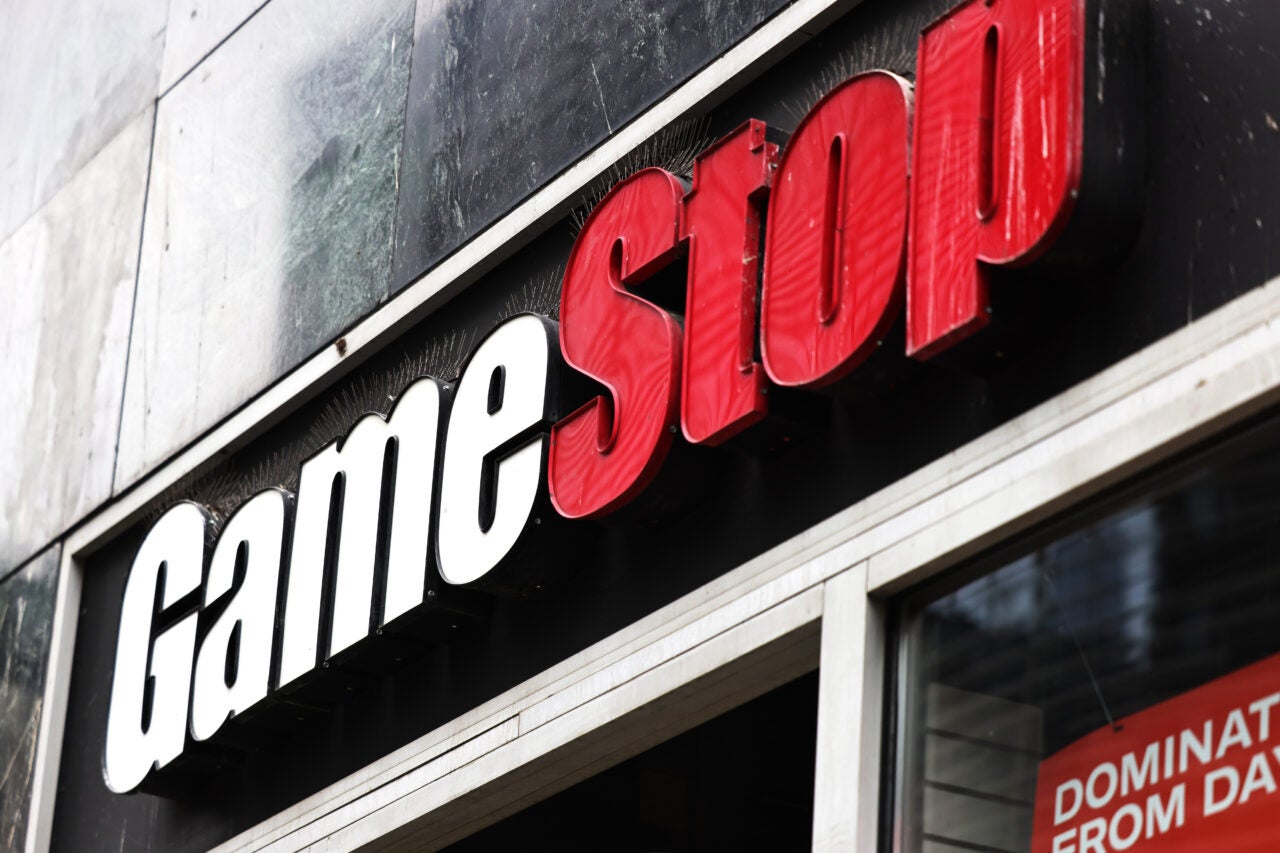 Hulu debuts the first of many TV and film projects in the works about the saga of GameStop on Monday. The weeks-long financial whirlwind ensnared the video game retailer, Reddit and Wall Street in a “David vs. Goliath” battle that would put most Hollywood scripts to shame.

And according to ABC News’ Rebecca Jarvis, who appears on Hulu’s “GameStopped,” that’s exactly what made it ripe for the Hollywood treatment.

“You have gigantic winners and gigantic losers, you have populism feeling that the system is rigged, you have this David and Goliath setup — you can dig into whether or not that’s an accurate depiction of David versus Goliath — but that certainly is a part of the story,” Jarvis told TheWrap. “And just the frenzy and hysteria surrounding a single stock and really high stakes. I think that’s what drew people to it. But I also think that people are hungry for stories that come out of reality. Reality is stranger than fiction.”

In late January, a cadre of Reddit stock traders attempted to stick it to hedge funds that were shorting the stock price for the gaming retail company by trading the stock heavily and inflating its stock market value by as much as 1,500%, before it came crashing back to earth. The heavy trading was all thanks to WallStreetBets, a subreddit founded in January 2012 as a meeting place for both new and experienced investors to network and also talk about their bets (as in, what’s good, what to hold, etc). The subreddit quickly grew into a forum for amateur — and often unvetted — wannabe financial advisors who brag about huge gains to encourage other people to play the stock market.

Not including “GameStopped,” there are currently a whopping eight different projects on the GameStop saga. Those come in the form of narrative feature films as well as documentary features and series that all want to cash in on the story of the traders who really did manage to cash in. Hulu’s one-hour film features interviews with Mark Cuban, Jim Cramer, Dave Portnoy and Robinhood CEO Vlad Tenev.

Jarvis has covered the story extensively as ABC News’ chief business, technology and economics correspondent, and has seen few that hit a nerve so quickly with so many people. While setting up for one of her live reports on “Good Morning America,” she said the GameStop story was all people were talking about on the streets — despite New York being in the middle of a massive blizzard.

“This stock became such a poster child and a manifestation of both the euphoria and the hysteria,” she said, adding that, like just about every story over the last 12 months, GameStop was a product of the pandemic.

“I do think that COVID presented the perfect storm. And I question a lot whether we would see something to this degree, if not for that,” she said. In the first few months of the pandemic, people were laid off in droves and the whole world, including sports, had frozen in place.

“There are people for whom this was their trip to Las Vegas, they couldn’t go anywhere. But this was their opportunity to have a hobby,” Jarvis continued.