EMINEM is one of the world's biggest rappers, thanks to his incredible career.

But fans have been left concerned after #RIPEminem started trending on Twitter. 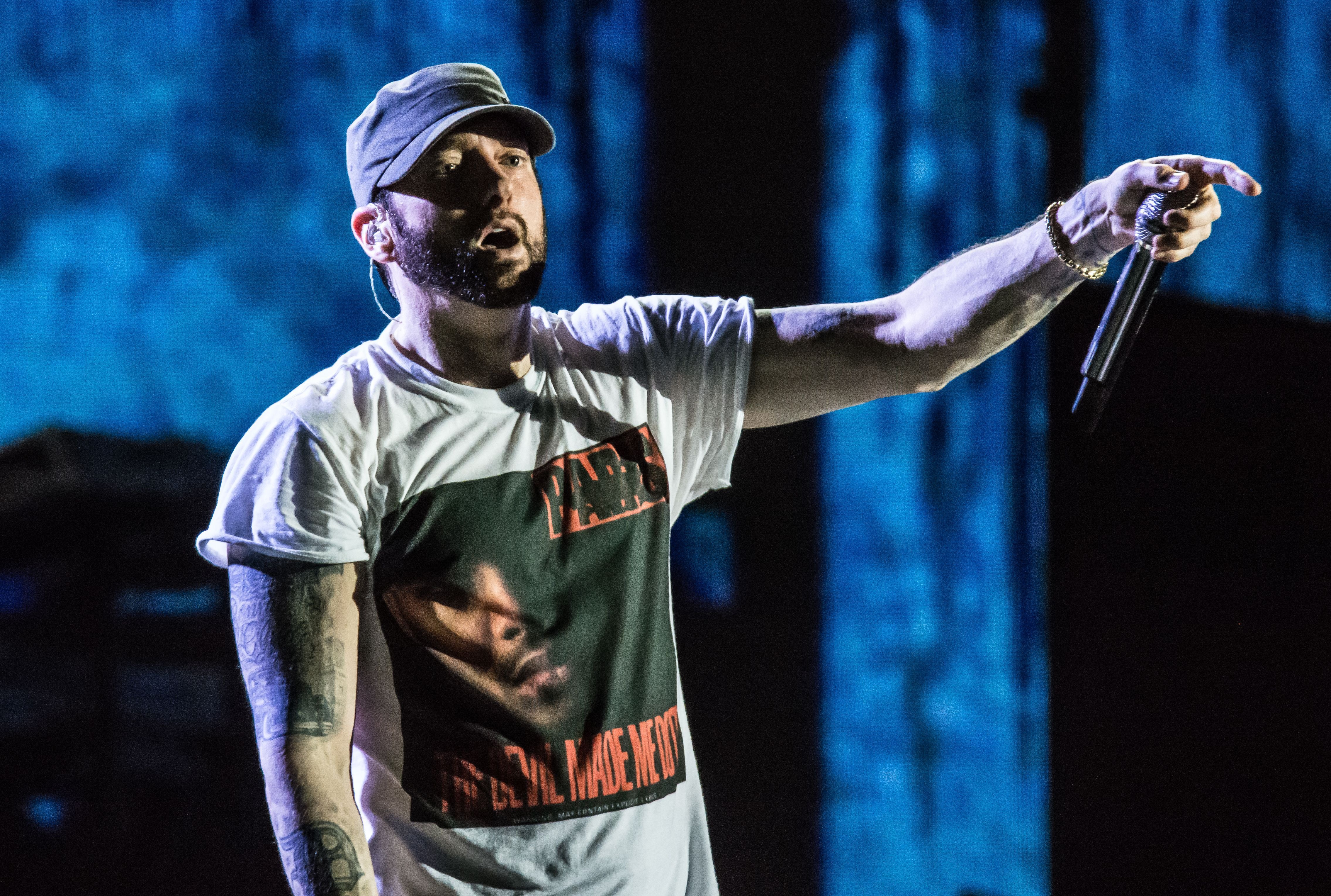 #RIPEminem began trending on Twitter following a disturbing tweet from a fan which has since been deleted.

Concerns for his welfare kicked off when one Twitter user – whose account has since been suspended – wrote: "I have killed Eminem"

As far as we know, Eminem, whose real name is Marshall Mathers, is alive and well.

Despite that, fans have been left fearing the worst and took to Twitter to find out what was going on – hence the hashtag trending. 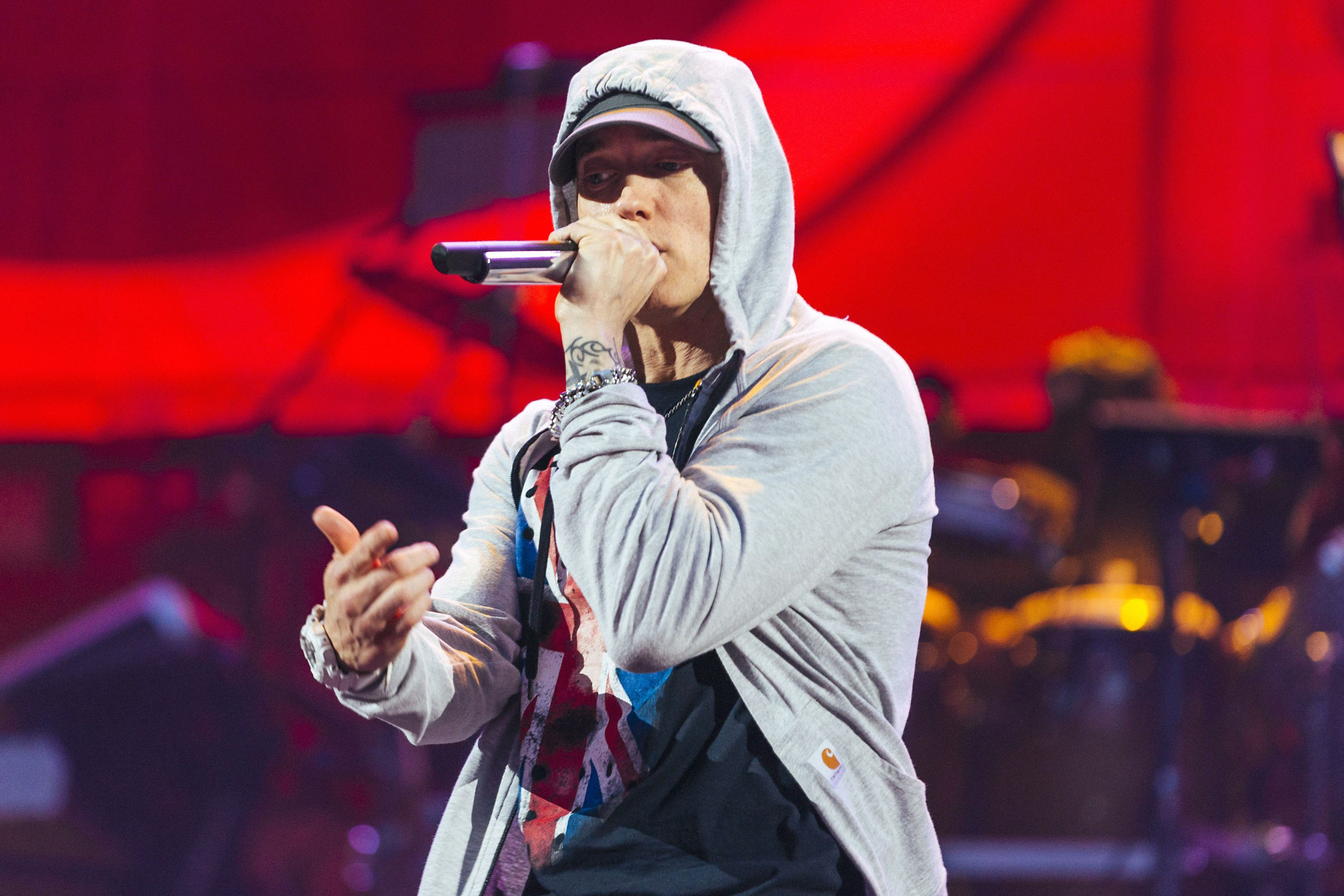 What has Eminem said about #RIPEminem trending?

The superstar rapper is yet to comment on the hashtag – with neither his team or himself releasing anything about his health so far.

He has faced rumours before and never spoken publically.

If he does, you will hear it here first. 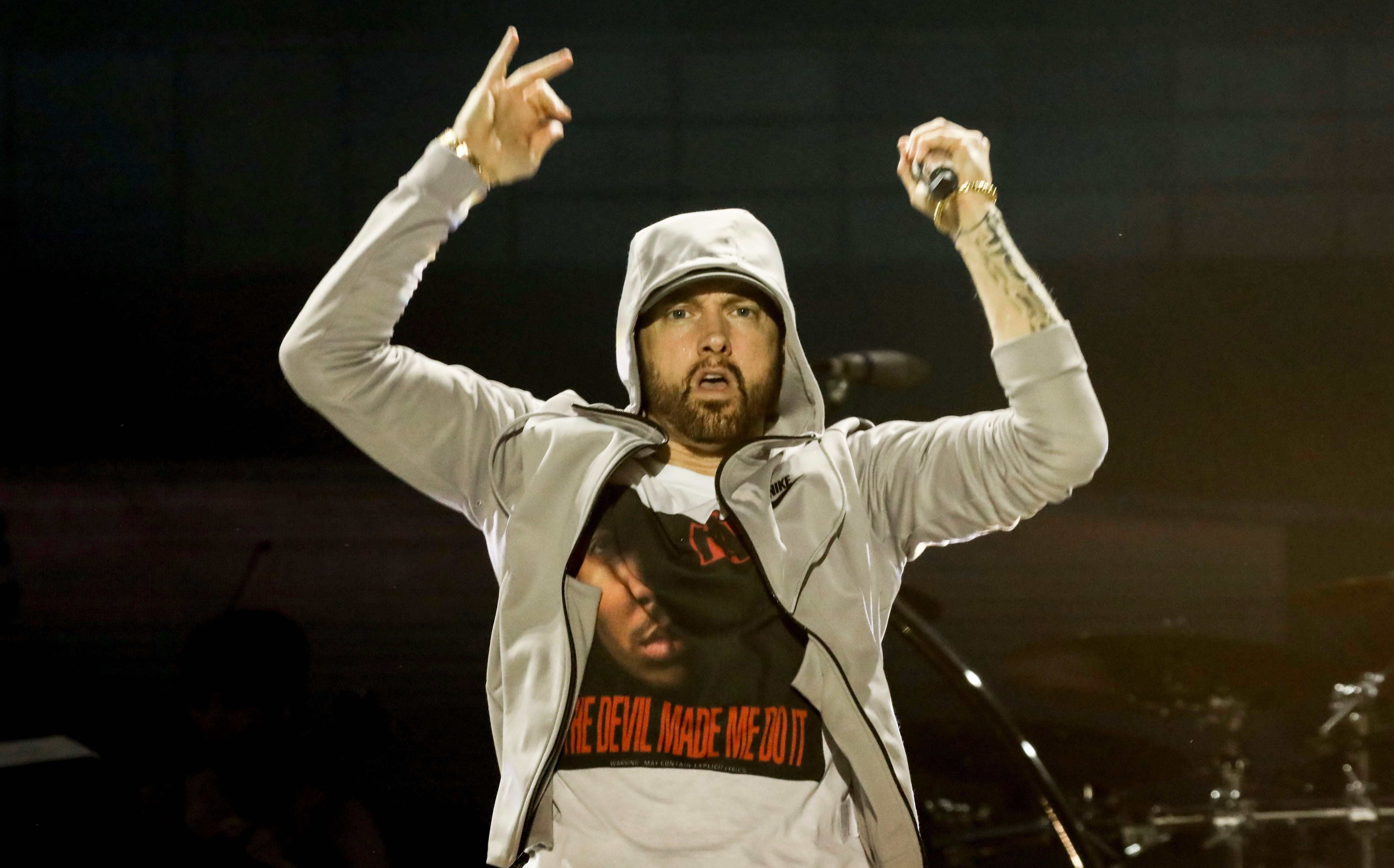 Have there been Eminem death rumours before?

This isn't the first time fans have thought Eminemwas dead.

Fans are convinced the lyrics in his 2014 track Cinderella Man confirms this when he raps: "That boy's hot enough to melt hell, burn Satan too/ Fry his ass and put his ashes back together with glue.

"This game couldn't afford to lose him/ how about you?"

This fan wrote under track on YouTube: "This how I came to my my conclusion. He is an android. This is what he is saying guys."

He raps: "You scream for hardcore, I felt it.

"But what you gon’ do when they kill me on some Eminem?"