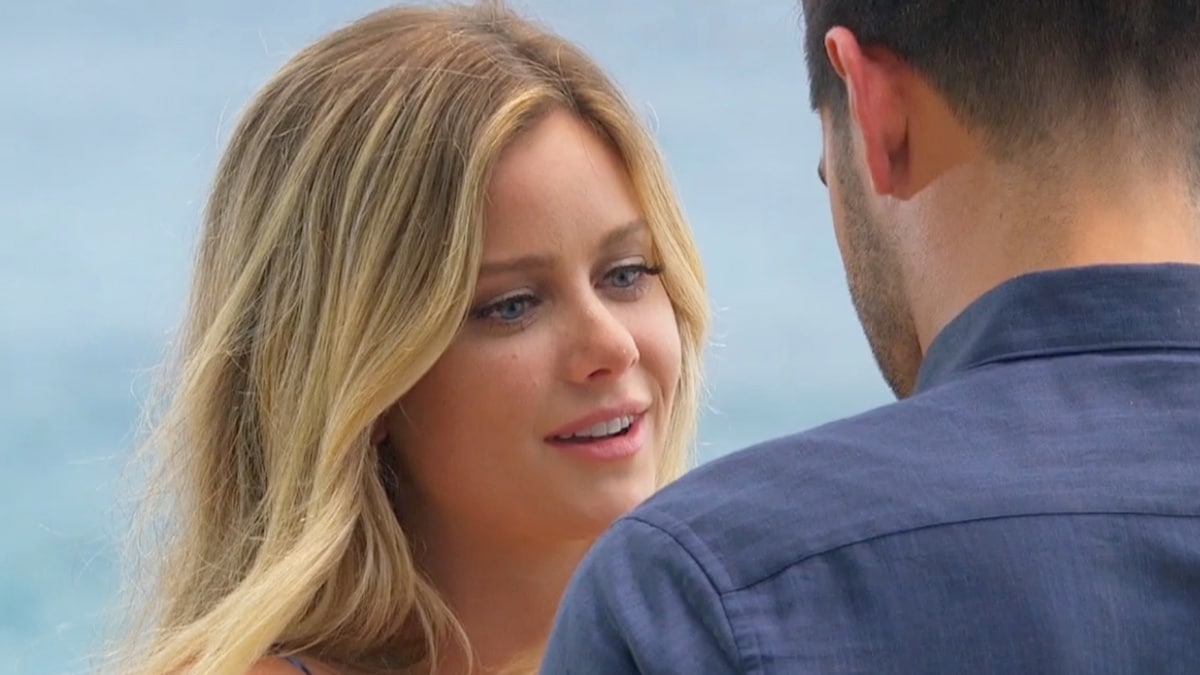 This is the week of the Bachelor In Paradise finale, but fans may be disappointed to realize that tonight isn’t the night. Instead, when fans tune in at 8/7c to watch the finale on ABC, they will instead see the premiere episode of Dancing With The Stars.

But before panic ensues, know this – the finale has simply been pushed back by one day. That means the Bachelor In Paradise finale will air tomorrow night on ABC. And because of this move, the finale will be three hours long, beginning at 8/7c.

The reason for this delay in the finale goes back to the spring. When Hannah B’s season of The Bachelorette was on, one episode had to be moved up a week because of the NBA finals. One of the final games took place on a Monday night and to avoid a drop in ratings, ABC moved the episode up a week to the following Monday.

This conflict affected Bachelor In Paradise, as it started a week after it was supposed to. It’s possible that the finale was supposed to air last week on Tuesday, resulting in an extra episode. To make up for the delay, ABC is airing a three-hour finale, which includes proposals, breakups and the most-desired reunion special, where the couples provide updates about their current relationships.

Some of the couples are currently going strong, while others are slowly starting to fall apart because of the pressure of commitment. It will be interesting to see if the season’s favorite couples survive the first couple of months of romance or if the pressures of commitment and proposals tear them apart. The reunion special will probably air during the 10/9c hour of the three-hour finale.