Since premiering on ABC in 2005, “Grey’s Anatomy” has become one of the most popular and longest-running shows in television history. Per CNN, “Grey’s” made history in 2019 after it surpassed “ER” to become the longest-running medical drama on television. Currently, the show has aired more than 380 episodes, with Season 18 returning in Fall 2021, according to IMDb and Deadline.

While the medical drama has celebrated a lot of wins for its diversity and inclusive storytelling — who could forget Callie Torres coming out to her dad in Season 6? — it has been a whole other story with cast members feuding with each other off-screen. Katherine Heigl famously got on showrunner Shonda Rhimes’ nerves when she withdrew her Emmy nomination in 2008 because she did not think her portrayal of Izzie Stevens that season was anything to write home about. However, Heigl’s feud with Rhimes was tame compared to Patrick Demsey and Isaiah Washington, who really do not get along in real life. Find out why they will never be best buds below. 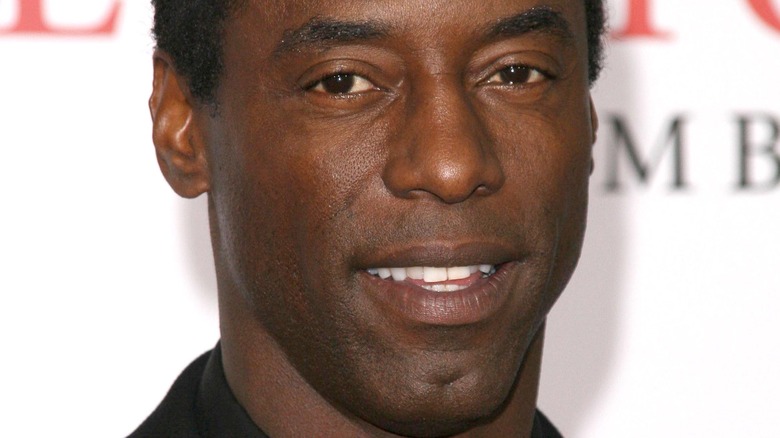 Patrick Dempsey and Isaiah Washington may have charmed ladies as Derek “McDreamy” Shepherd and Preston Burke on “Grey’s Anatomy,” but they had no love for each other in real life and even fought on-set, creating what Ellen Pompeo said was a “toxic environment” in the show’s early days, per Variety.

In 2006, Today reported that Dempsey and Washington got into a fist fight on-set after “an argument broke out over cast members showing late for work.” Washington reportedly got in Dempsey’s face and said some “disgusting things,” which later was revealed to be a homophobic slur against T.R. Knight, who played George O’Malley on “Grey’s,” according to People. At the time, Washington emphatically denied that he used a slur, but the damage was done and he was written off the show in Season 3. Dempsey stayed on the show until his character was killed off in Season 11 (though he returned for a guest-starring appearance in Season 17), according to Variety.

Despite how much time had passed since their on-set brawl, Washington seemed to be bothered with how he was characterized in the media, and brought up his “Grey’s” feud on Twitter in November 2020. He tagged Katherine Heigl in a tweet after she publicly shamed him for calling Knight a slur in 2007 (via People). Though Washington did not mention Dempsey in his tweets, fans of the show know all too well about what happened between them.