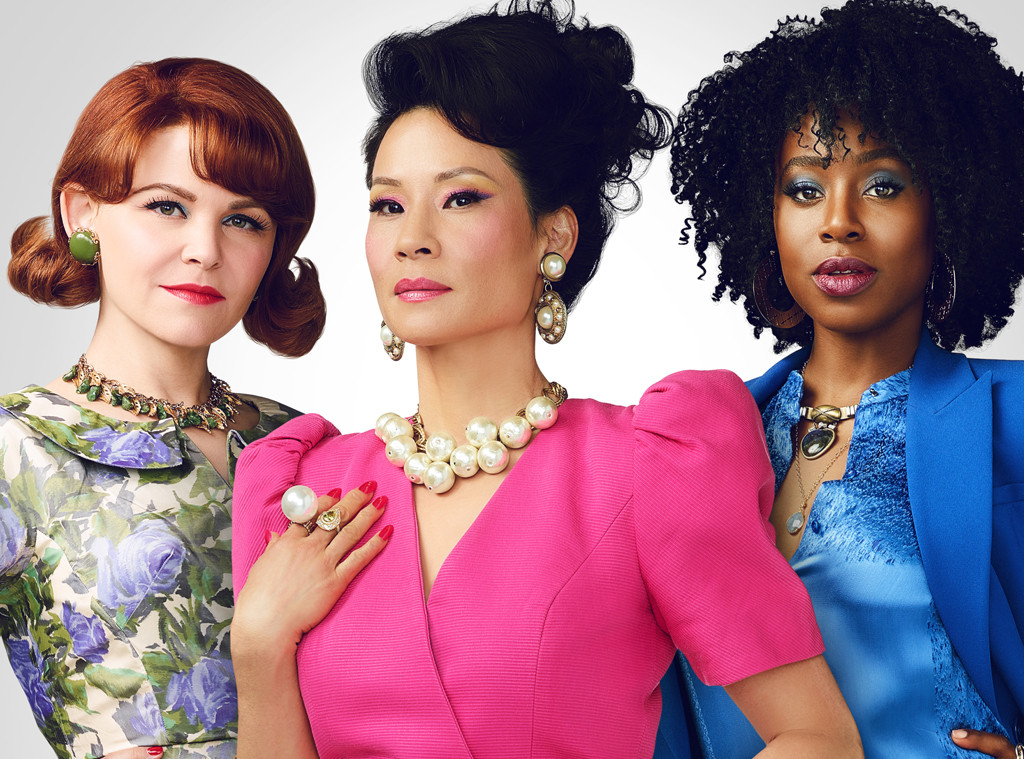 The women? They’ll kill again. E! News has learned CBS All Access is bringing Why Women Kill back for a second season.

“Why Women Kill has had a phenomenal first season,” Julie McNamara, executive vice president of original content at CBS All Access, said in a statement. “Under the creative direction of Marc Cherry and the incredible performances of the cast, the series has become one of our most streamed original series. We look forward to bringing fans even more of this wonderfully soapy dramedy in its second season and can’t wait to see what themes Marc explores next.”

No casting has been done for season two, but the new season will follow new characters and new stories of betrayal.

In the first season, Once Upon a Time‘s Goodwin played a housewife in the 1960s who befriends her husband’s mistress, Elementary veteran Liu played a socialite in the 1980s, and The Good Place and Killing Eve standout Howell-Baptiste played a lawyer in an open marriage in 2019.

“I had spent years making material that, like, my kids can see. So yes, I wasn’t looking for that next,” Goodwin told a small group of reporters at the 2019 Television Critics Association press tour about her desire to do the show. “I was definitely looking for something that my husband and I would watch together alone at night when the kids are definitely in bed.”

The season finale drops Thursday, Oct. 17 on CBS All Access.